South Middleton School District may hire a consultant to help teachers and administrators address racism and incorporate greater diversity into the curriculum.

“We are looking to partner with a consultant on race to lead us through the considerations,” Superintendent Matthew Strine told the school board in early August. Other districts have taken similar action in recent months with good results, he said.

Social injustice and systemic racism have been brought to the forefront across the country by the killings of Black people by police officers. One result of the national debate has been a push by advocates to have school districts reexamine the way they deliver curriculum and instruction.

In a recent letter to school board members, Jacob Rob and Slater Ward-Diorio outlined a three-step process for South Middleton School District to promote diversity and address racism. Both men are 2017 graduates of Boiling Springs High School and rising seniors at Princeton University and Syracuse University respectively.

One outgrowth of the letter has been the proposal to hire a consultant. District administrators are interviewing two consulting firms, said Melanie Shaver-Durham, director of curriculum, instruction, assessment and federal programs.

A curriculum review and update is scheduled for the second half of the upcoming school year for the social studies department, Strine said. Faculty and staff members have met recently with students to discuss the need for curriculum changes in the English/language arts department, he said.

“We are looking to come up with ways to incorporate diversity issues into reading and writing, listening and speaking, as well as social studies,” Strine said.

The letter by Rob and Ward-Diorio was read aloud during the July 13 school board meeting and made part of the minutes. In it, the two said they were inspired by events this summer to take an active role to address systematic racism by looking inward at South Middleton School District.

“Having heard many stories of discrimination from friends of color within this community, it is clear that many of the problems highlighted by national protests are as present within our own community as any other, and must be addressed,” the letter reads. Both men were influenced by the classes they took in college and by meeting people from diverse backgrounds on campus. They used that experience to draw a contrast with what was offered to them as Boiling Springs High School students.

While classes like AP World History presented a valuable global perspective, there were aspects of U.S. history that were not sufficiently covered, including the contributions of minority populations, the letter reads. “As such, we have been working on a three-part plan to tackle this issue through student education, professional development, and the creation of a task force to oversee the implementation and continuance of these efforts.”

Aside from Strine and Shaver-Durham, the graduates have met with school board members and with Kimberly Spisak, director of student services; teacher Michael Freese, chairman of the social studies department; and teacher William David Shields, chairman of the English department.

Shaped by social media and a sense of justice, young Midstate activists step into the spotlight

One idea under consideration is monthly homeroom lessons where students are taught more about history and the current manifestations of systemic racism in American society. Each lesson would consist of a video segment along with discussion to provide context and to fill in gaps where the curriculum falls short.

“We are compiling both the videos that will be shown as well as the discussion questions that will help guide the teachers through this difficult task,” the graduates wrote in their letter. “The homeroom curriculum we have created will give the student body a critical foundation of empathy and in-depth understanding that will allow them to graduate as more informed and empathetic citizens.”

The men also suggested the district incorporate at least one book by a Black author into its English curriculum and tie the instruction to historical systems of racism and the systemic racism that still occurs.

Community Voices: Why we should care about racism

“We recognize that a potential speed bump in our plan is that many teachers have not been trained or may feel unprepared or uncomfortable leading the [homeroom] discussion,” Rob and Ward-Diorio wrote. To prepare teachers, they recommend that all faculty members and administrators complete professional development on teaching about race. The training could take the form of outside training, teacher book studies or discussion groups.

The two men also recommended the district create a task force of teachers, administrators, students, alumni and residents to implement the changes and follow through with a rewrite of the curriculum.

“Making these changes and having these conversations will not be easy,” Rob and Wade-Diorio wrote. “However, the problems highlighted by the protests this summer cannot be fixed by doing nothing and it will not be fixed in one meeting, one class, or even one year. This is just the beginning of a long learning process for everyone involved and there is no better time to start than now.”

The four-year pact between South Middleton School District and the South Middleton Education Association calls for an average annual salary increase of 3.4% over four years.

Local school districts develop a broad range of content delivery options in response to the uncertainty of the COVID-19 pandemic.

South Middleton School Board has hired a consultant to help teachers and administrators develop a plan to improve diversity, equity and inclusion within the school district.

“It has to start from the top,” consultant Amber Sessoms told the curriculum committee. “If your leadership is aligned and behind this, it sets the standard for the whole district.”

Parents in South Middleton Township are concerned about how the school district plans to implement a new initiative to build Justice, Equity, Diversity and Inclusion into the school culture. 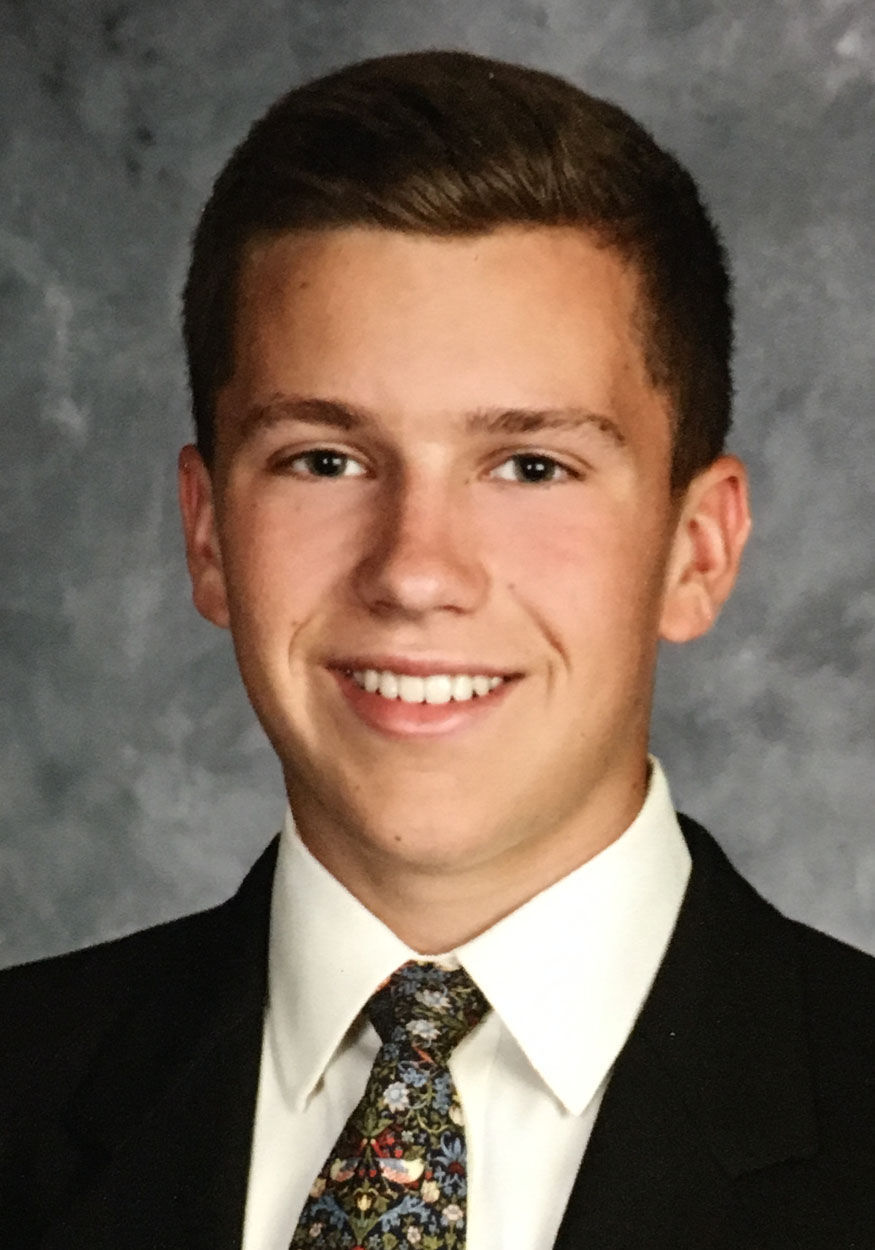 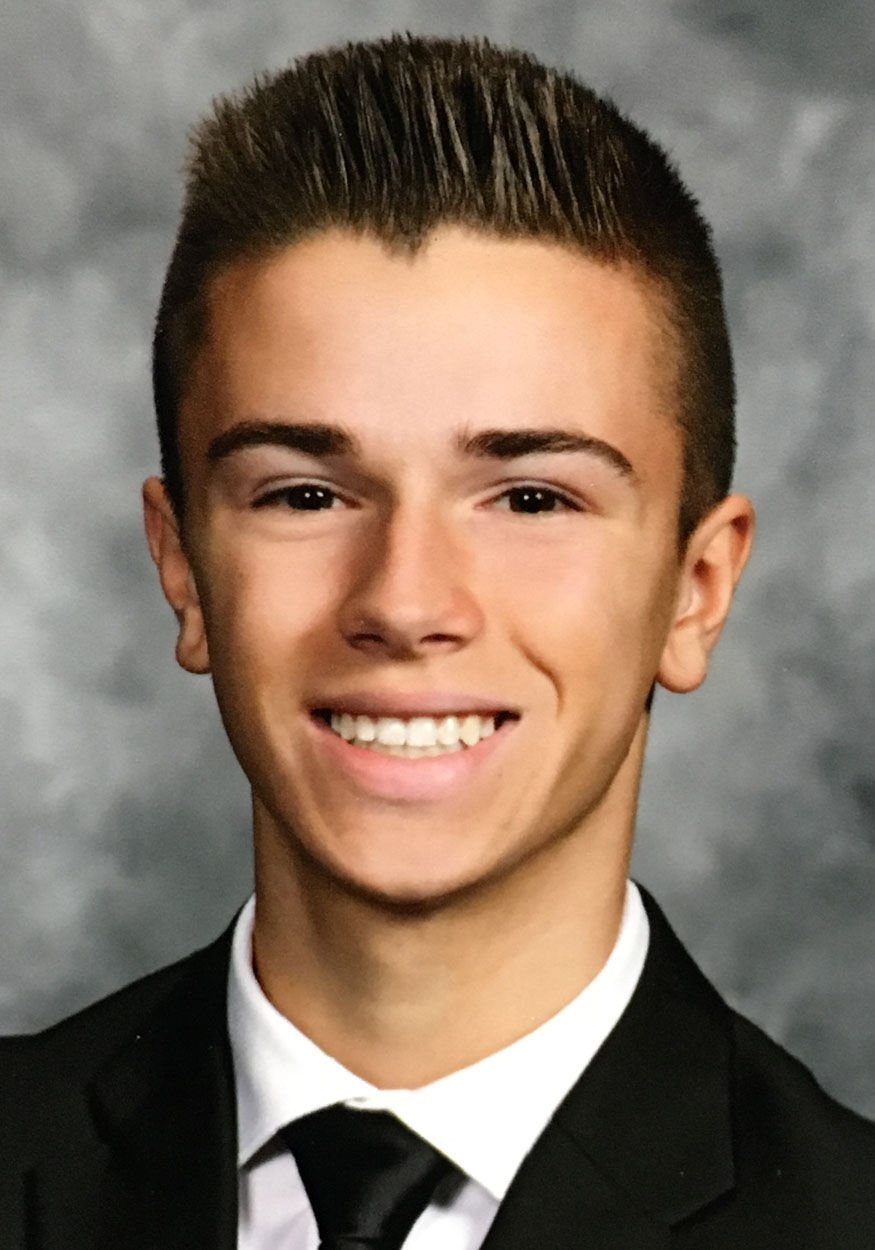