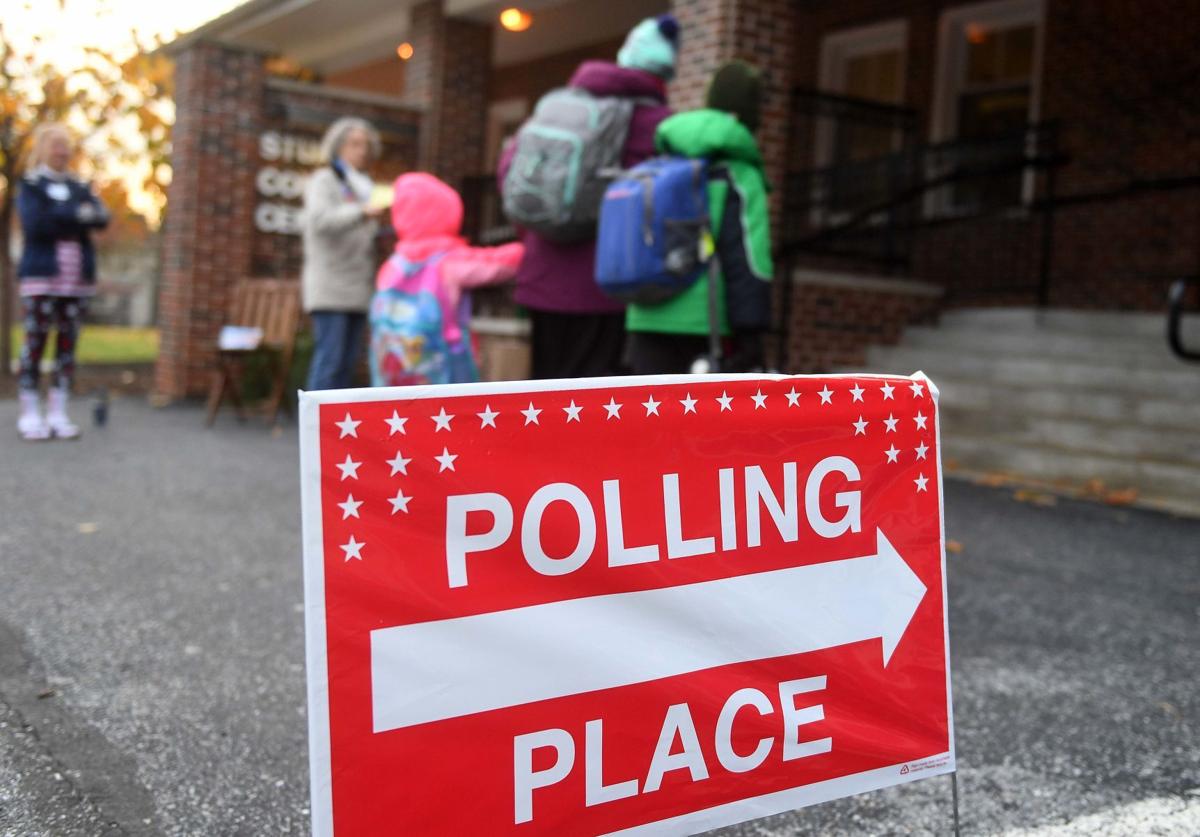 Cumberland County’s move to abandon its plans to do a pre-canvassing of mail-in ballots on Election Day was driven by logistical and staffing concerns, according to county officials, augmented by an expected increase in canvassing observers for the 2020 election and the legal intricacies therein.

The county received plenty of social media criticism on Wednesday after issuing a statement explaining its decision to not pre-canvass and instead begin processing ballots on the morning after Election Day.

The justification, in short, is that the county wants its entire elections staff focused on in-person voting on Election Day, and to not have their attention and manpower divided between operating the polls and pre-canvassing mail-in ballots.

There is also a concern that the county won’t be physically able to manage the number of people expected to be present for pre-canvassing, while also managing any issues or concerns that arise at the polls.

“We agreed that this is going to be problematic with the space we have available to do both jobs and ensure we can comply with all the confidentiality requirements and the social distancing requirements,” said Commissioner Gary Eichelberger, a Republican

“It’s just impossible to have the pre-canvass and socially distance all of the people who are there to observe,” said Commissioner Jean Foschi, a Democrat. “Those people, by law, must be allowed in the room.”

Some observers, however, said the move showed a lack of planning by the county, which could have found a larger space and trained more poll workers in order to multitask.

“It seems like they’re admitting they’re not prepared to do this, and if they were enterprising, I think they could find more space,” said J.J. Abbott, the former press secretary to Gov. Tom Wolf and the executive director of Commonwealth Communications, a progressive advocacy group.

Pre-canvassing refers to the sorting of ballots and opening of ballot envelopes—per state law, it includes the “tallying” of votes but not the “recording” of results. Recorded vote-counting cannot begin until 8 p.m. on Election Day, but pre-canvassing activities can begin at 7 a.m. that day.

Election 2020 Preview: A look at Congressional races on the Cumberland County ballot Nov. 3

While doing a pre-canvass speeds up the actual counting of ballots after the polls close, it also divides staff attention – part of the reason that Pennsylvania counties unsuccessfully lobbied the Legislature in recent weeks to move a bill allowing pre-canvassing to begin several days prior to Election Day.

Two things have changed since the June primary. One is the sheer volume of mail-in ballots — nearly 60,000 have been requested in Cumberland County so far, and over 45,000 returned, according to state data compiled by the U.S. Elections Project, putting general election vote-by-mail numbers on track to be double that of the primary.

The second issue is a greater interest by political parties and candidates in being canvassing observers.

State law requires that each political party as well as each candidate in an election be allowed to have an authorized representative for pre-canvassing, who “shall be permitted to remain in the room in which the absentee ballots and mail-in ballots are pre-canvassed.”

In the past, Eichelberger said, “we’ve had very few participants” in pre-canvass observation. But the county expects that to change this year.

The Cumberland County Republican Committee has been recruiting party members to organize shifts for continual monitoring of canvassing, according to the committee’s email newsletter. County Democrats also expect to have more canvassing observers.

“We don’t normally have anybody, to be honest,” said Colleen Nguyen, spokesperson for the Cumberland County Democratic Committee, but this year “there are going to be more.”

“We’re recruiting more for poll watching, but we do have people lined up to do [canvass observation], at least in the first couple days,” Nguyen said.

Eichelberger expressed concerns that county staff would be further stretched by having to observe the observers, especially since heightened political tensions could result in some over-zealous observers, particularly with legal issues such as the court case involving ballot signature-matching.

Abbott said he was not aware of any widespread concerns about canvassing observers, but countered that the county could have made plans to accommodate if it saw the issue coming.

“It would at least provide some reassurance to voters that there’s some sense of urgency to count their ballots,” Abbott said. “It’s clear that other counties made that a priority for a reason.”

That reason, Abbott surmised, is the increasingly aggressive rhetoric of President Donald Trump regarding the validity of mail-in ballots tallied after Election Day.

On Wednesday, right at the time the county was explaining its decision to delay ballot processing, Trump told reporters in Las Vegas that “hopefully, the few states remaining that want to take a lot of time after Nov. 3 to count ballots ... won’t be allowed by the various courts.”

“I think it’s about time to take it literally, that he’s really saying he’s going to try to use the courts to disqualify ballots that aren’t counted on Election Day,” Abbott said, something that counties should have seen coming, given Trump’s prior statements, and made arrangements to expedite counting.

However, even if Cumberland County conducted an Election Day pre-canvass, it would still be virtually impossible to have full mail-in ballot results compiled by that night.

Even in Philadelphia and its surrounding urban counties — which have invested millions into ballot-sorting machines and physically larger facilities — the counting of ballots isn’t expected to be done for several days after Election Day, according to Philadelphia-area media reports.

This has prompted advocates like Abbott to propose that counties not provide any results, including in-person counts, until all ballots have been counted.

The intent would be to avoid voter confusion given that in-person polling results on election night will inevitably skew toward Republicans, who have requested mail-in ballots at much lower rates than Democrats; the latter will then catch up as batches of mail-in ballots are tallied and added to the totals.

Many observers have said this slow-rolling of results could cause chaos, particularly with Trump’s unfounded accusations of mail-in voting fraud.

Secretary of State Kathy Boockvar also said, however, that the those late-arriving ballots will be counted separately, for the sake of “effective and clear election administration in Pennsylvania.”

In the Harrisburg-York seat in southcentral Pennsylvania, four-term Republican U.S. Rep. Scott Perry, owner of one of the most conservative voting records in the U.S. House, is being challenged by two-term state Auditor General Eugene DePasquale.

Much confusion and misinformation exists now regarding mail-in ballots and voting. I can see why some of our residents and residents in other …

Correspondence reviewed by The Sentinel also indicates Boockvar informed the commissioners that the FBI “would like to speak with you” about the email the county received from a Trump campaign member requesting sensitive election security information.