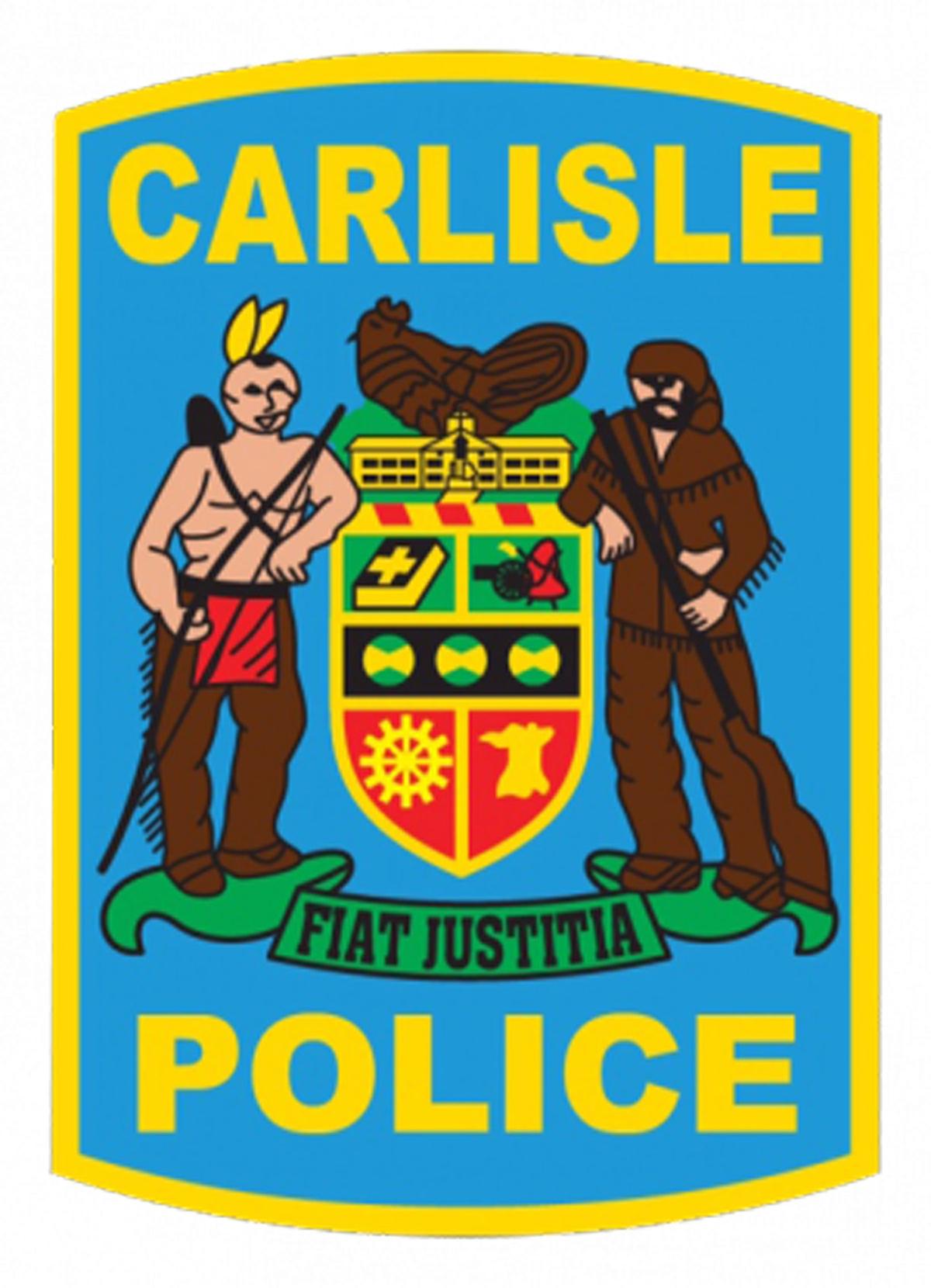 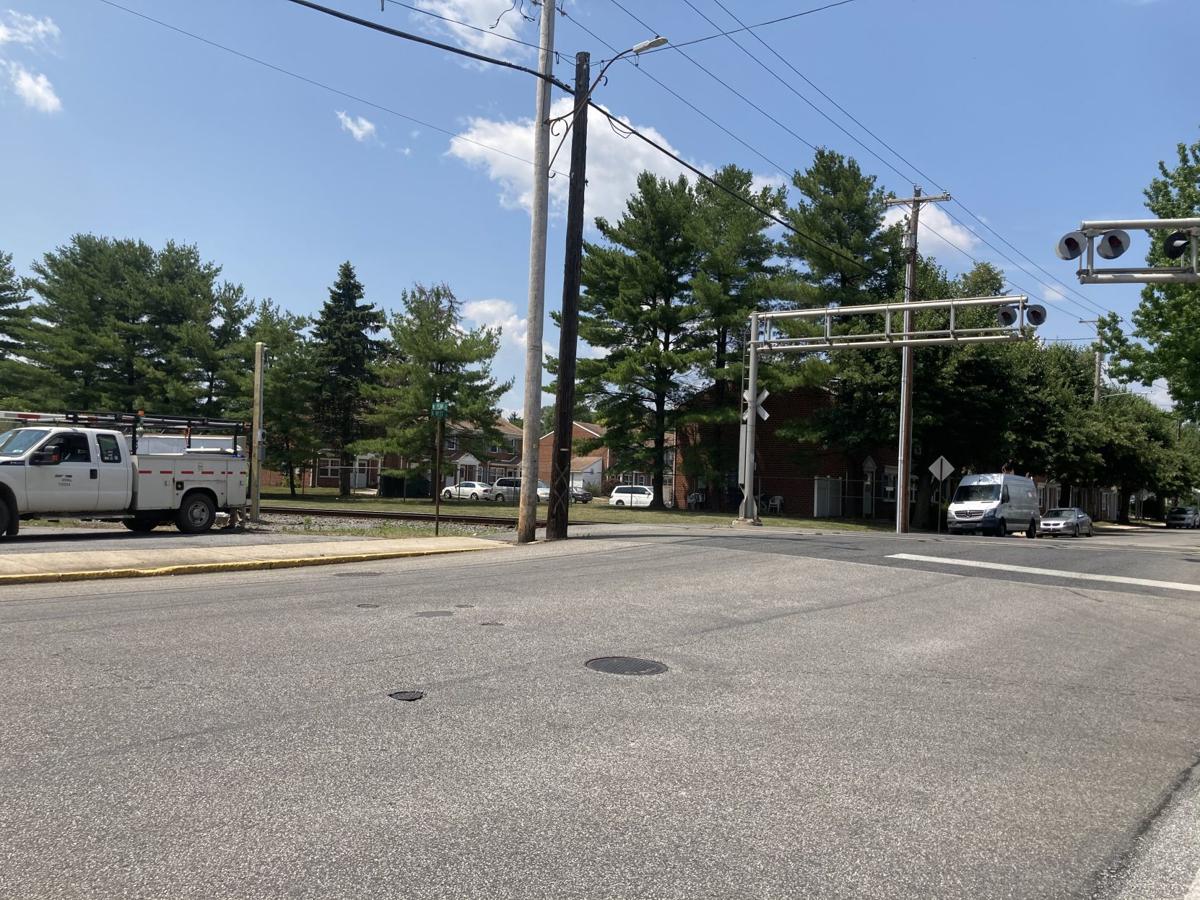 Carlisle Police Department responded to an early morning shooting at the intersection of North West and West Penn streets July 2.

One man was killed and another injured in an early morning shooting in Carlisle, according to the Carlisle Police Department.

Police said in a post to their Facebook page that officers heard multiple shots fired at 12:07 a.m. Thursday in the area of Memorial Park. The park is located around the corner from the police station on Lincoln Street and is bordered by North West and West Penn streets.

Officers responding to the area found a single-vehicle crash at West Penn and North West streets. According to the post, the driver suffered "significant injuries" due to gunshot wounds.

"Lifesaving attempts were begun by officers and the victim was transported by EMS," the post said.

The driver, identified as Paul Laney, died from his injuries.

Further investigation showed a passenger, who also suffered gunshot wounds, fled from the vehicle prior to officers' arrival. The passenger called people who took him to the hospital.

Police said the investigation is ongoing, but that information indicates it was an isolated incident and the victims were specifically targeted.

Carlisle police are investigating an overnight shooting in the borough.

According to abc27, police were called to the scene at North West and West Penn streets at 12:10 a.m. Thursday. It was also reported that the Cumberland County Coroner was notified about the shooting.

Cumberland County dispatch said no one was transported to the hospital and that the person involved in the shooting was also involved in a vehicle crash that ripped out a utility pole. A car was towed from the scene.

The road was closed for about five hours.

Check back to Cumberlink.com as more information becomes available.

Cumberland County Crime Stoppers has announced a cash reward of up to $2,000 for information that can help the Carlisle Police Department solve a July 2 homicide.

Carlisle Police Department responded to an early morning shooting at the intersection of North West and West Penn streets July 2.