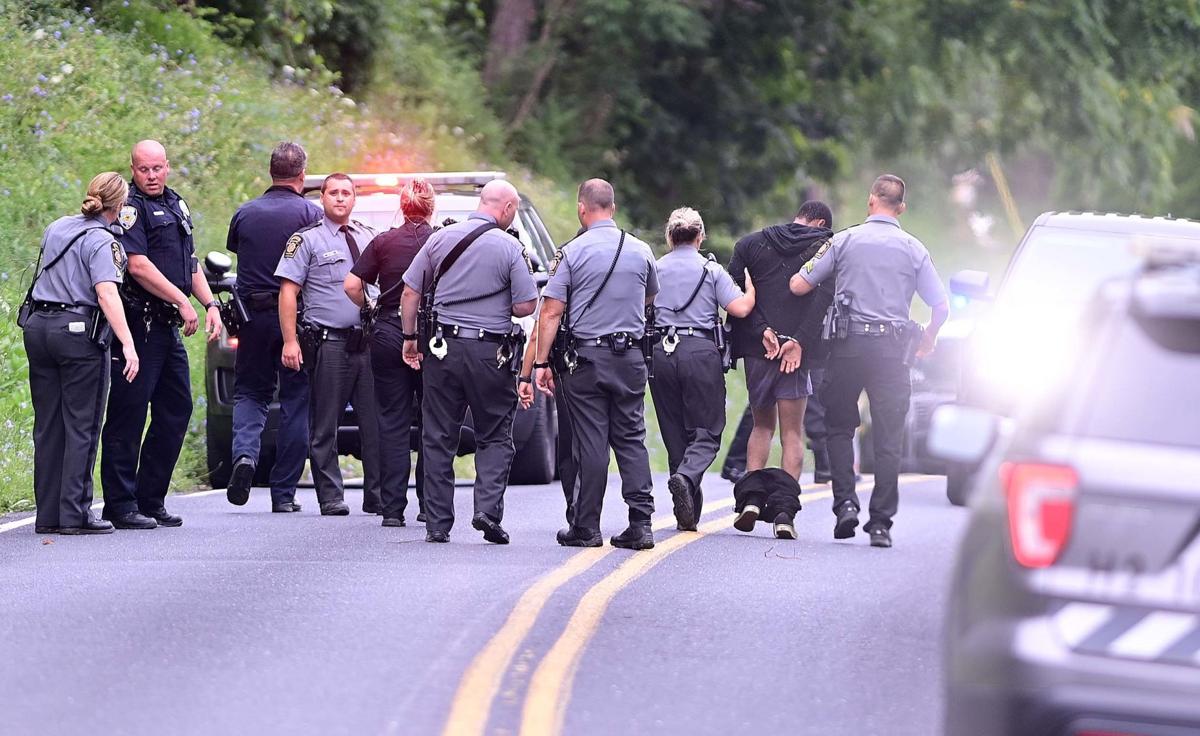 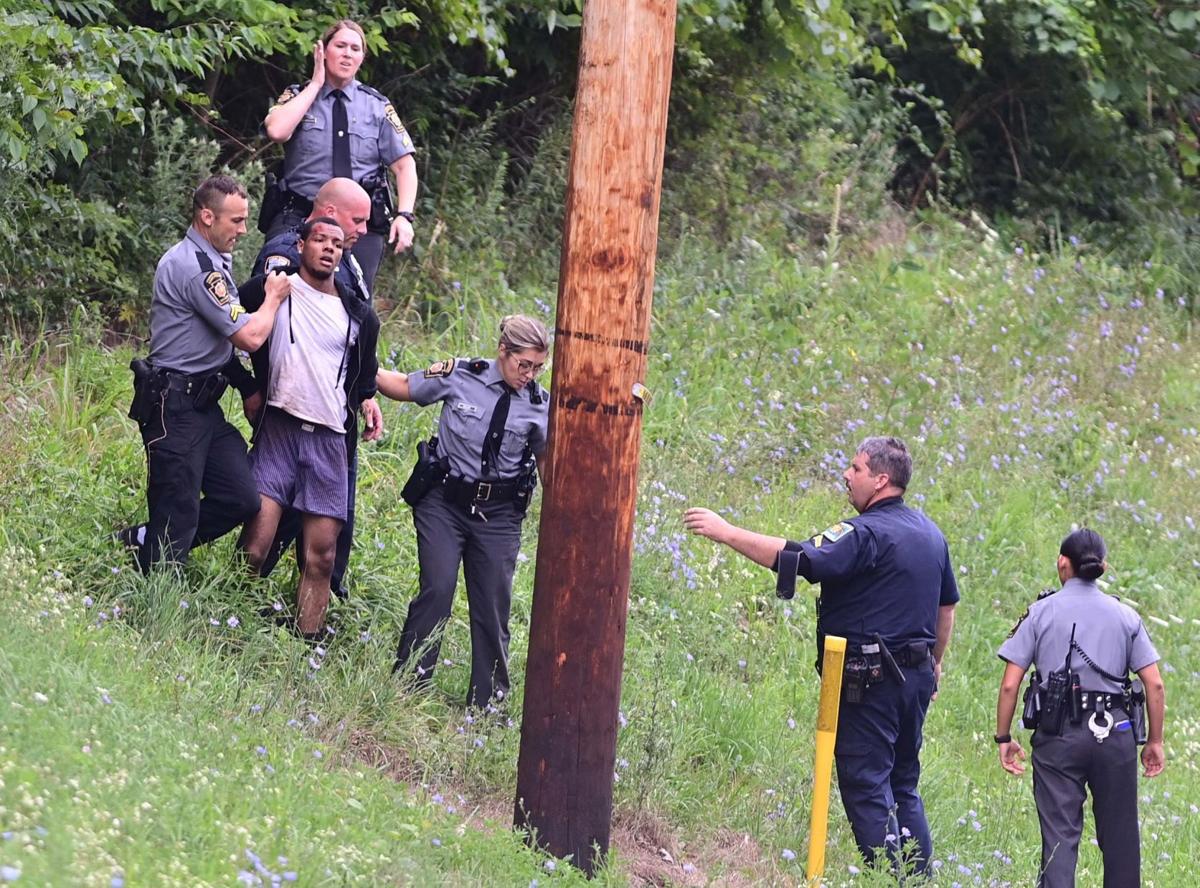 North Middleton Township Police said they have filed charges of fleeing police, resisting arrest, recklessly endangering another person, false identification and unauthorized use of a vehicle, against Tyliek Spence, 19, of Waldorf, Maryland.

Township police were first alerted to Spence’s presence in the area with a call for a suspicious vehicle in a construction area near Crestview Drive at 7:59 a.m. Sunday. The arriving officer was in the process of identification when Spence fled the scene at a high-rate of speed, almost striking a back-up officer, according to police.

Officers pursued the vehicle through Carlisle Borough to Waggoners Gap Road where the vehicle fled north, reaching speeds in excess of 80 mph, which is when the officers discontinued the pursuit.

Police said the vehicle was then located in a driveway at a residence on Enola Road where Spence allegedly attempted to get gasoline from a resident for the car, which ran out of gas.

Once Spence was in custody, he was identified and was found to have an active homicide warrant for his arrest out of Charles County, Maryland. Police said he is wanted for homicide, violent crime, firearm use, robbery and theft charges in the July 23 warrant.

Police said Spence was also found to have taken the vehicle without the owner’s consent.

Spence was transported to UPMC Carlisle to be evaluated and cleared, before being arraigned Sunday on the charges. He remains in Cumberland County Prison on $100,000 cash bail. A preliminary hearing is scheduled for Aug. 16.

The Mechanicsburg Borough Police Department is looking for three girls they say ran away from home last week.

Today's Sentinel police log includes an investigation into daytime burglaries in a neighborhood in Upper Allen and crash investigations in Hopewell Township.

Yorlets, a 2013 Carlisle High School graduate, was shot and killed during an alleged robbery Feb. 7, 2019, outside his home in Nashville.

Today's police log includes a fake house for rent ad, vehicles that were broken into and a crash that damaged a couple of telephone poles, a mailbox and another car.

Police said the male was wearing a face covering, a black hooded sweatshirt with the hood pulled up and a black hat with a logo on the front.

Today's Sentinel police log includes an aggravated assault arrest after a man was run over by a car in Newville, and a traffic stop on I-81 that netted several pounds of marijuana.

Update: Carlisle woman who had been reported missing found safe