A woman told police she was sexually assaulted about 2:30 a.m. in a grassy area near the train tracks behind Carroll Mart near the intersection of North Hanover Street and Carlisle Springs Road, according to an affidavit of probable cause from Carlisle Police Detective Thomas Dolan.

She told police two men had sexually assaulted her, slapped her, threatened to “put her six feet under,” and taken $20 from her left front pants pocket, according to the affidavit. Runkle also choked her with his hands to the point she could not breathe and blocked her airway during forcibly performed oral sex, court documents said.

Also on Saturday, police were contacted by a relative of Jones, who said she had received a call that he had raped someone. The relative told police she met with the victim, who took her to the area along the train tracks where the incident occurred, the affidavit said.

The victim went voluntarily to Jones’ house and identified him as one of the men who assaulted her, according to the affidavit. After initially denying it, Jones later said he had sex with the woman, and said the other man with him had slapped her and had assaulted her, court documents say. Jones had identified that man as “Meech,” according to the affidavit.

The victim had described the second man as a black man wearing a white T-shirt with a red Nike swoosh, according to the affidavit. A person with her before the incident also said he had spoken with a man wearing that T-shirt.

Surveillance footage from Carroll Mart showed a man wearing that T-shirt, and officers were able to identify him as Runkle, according to the affidavit. Runkle was later identified from a photo lineup.

Runkle and Jones were charged with rape by forcible compulsion, robbery, sexual assault, terroristic threats, simple assault and theft by unlawful taking, according to court documents. Runkle was also charged with strangulation.

Jones was arraigned at 7:30 a.m. Sunday by Magisterial District Judge Jonathan Birbeck and confined to Cumberland County Prison. He was unable to post $199,000 monetary bail.

Runkle was arraigned at 8:30 p.m. Tuesday by Magisterial District Judge Kathryn Silcox and confined to Cumberland County Prison. He was unable to post $250,000 monetary bail.

Jones and Runkle are scheduled for a preliminary hearing at 1 p.m. Sept. 18 in front of Birbeck.

"In an abundance of caution, regional and local law enforcement will be prevalent at our High School during arrival and dismissal times (Wednesday)," the district explained Tuesday evening.

The vandals used black and orange spray paint on the rocks.

Some small and midsize law enforcement agencies across the state have stopped responding to certain calls because of the potential dangers, both to officers and the person attempting to end his or her life.

The theft occurred at 9:50 a.m. Tuesday outside of the Uni-Mart in the 700 block of Wertzville Road, police said.

"Girard did not report any emergency but rather just made comments which included inflammatory language," Carlisle Police said. 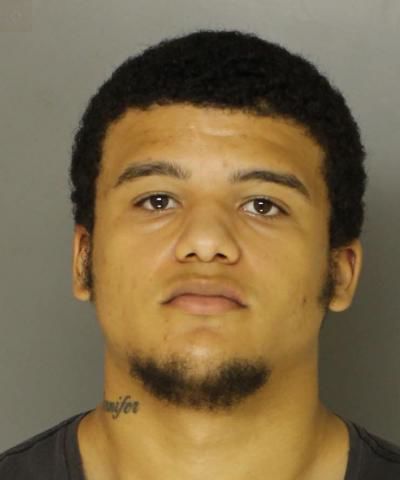 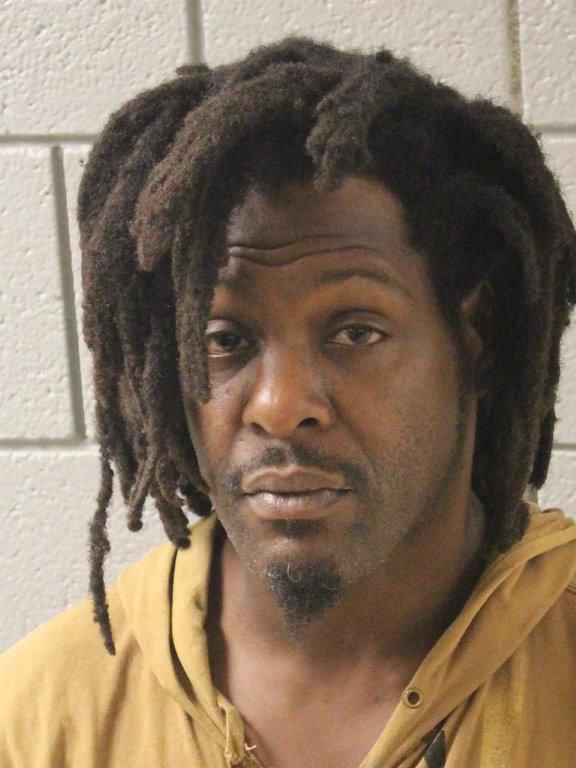