Two teenagers accused of killing Carlisle native Kyle Yorlets during a robbery in 2019 are scheduled to go before a jury in October.

Court records for Metropolitan Nashville and Davidson County show that Diamond Lewis, now 17, and Decorrius Wright, now 18, are scheduled for trial on Oct. 25.

Yorlets, a 2013 Carlisle High School graduate, was shot and killed during an alleged robbery Feb. 7, 2019, outside his home in Nashville, where he had moved to pursue a music career with his band Carverton.

The cases against Wright and Lewis were moved to adult court in February 2020. A grand jury indictment followed in June 2020 with arraignment in July 2020.

Today's police log includes a driver who jumped from a moving truck on Interstate 81.

Today's police log reports on an assault charge from a Thanksgiving dinner incident.

The public defender representing Riley June Williams, of Harrisburg, filed a motion Nov. 19 seeking to dismiss the count of Williams’ indictment which charges her with obstructing an “official proceeding” under federal law.

Here are the Cumberland County fire calls for Monday, Nov. 29.

The Pennsylvania State Police and the state Department of Banking and Securities are offering tips on how to identify and avoid five common scams this holiday season.

Here are the Cumberland County fire calls for Sunday, Nov. 28.

Penguins mail their Christmas letters to Santa at UK zoo

Penguins mail their Christmas letters to Santa at UK zoo 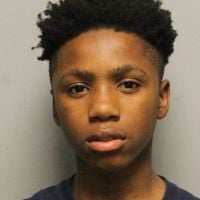 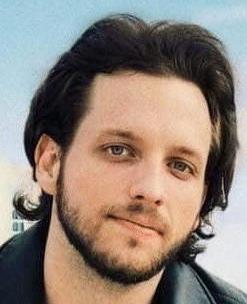