Police said a woman went to the front desk of the motel and asked the night clerk for change for a dollar bill. The clerk reported that when she opened the cash register, a man jumped over the counter and struck her in the head.

The man removed cash from the register, and they both fled, according to police. The attack injured the cashier, though she did not seek medical attention, police said.

One in jail, another sought in November robbery of gas station in Lower Allen

Brown and Vines both face charges out of Lower Allen Township for a similar robbery. In that November case, Vines approached the clerk to make a small purchase, and when the clerk opened the register, Brown jumped the counter and attacked the clerk, Lower Allen police previously reported. Both took cash out of the register.

Vines is in Cumberland County Prison on the Lower Allen charges, and both Lower Allen and Northern York County Regional Police are looking for Brown.

Three people were arrested after a police pursuit that ended with a crash in Carlisle early Saturday morning.

Police say an Enola area man was injured after he tried to block a vehicle that was trying to pass him illegally on the right shoulder.

A Carlisle man who police said has worked as a security officer and DARE officer at schools, as well as formerly worked as a sheriff’s deputy …

Two North Middleton Township police officers, responding to a report of a male choking, work together to dislodge the blockage to save the individual who recovered.

Amanda Flanagan-Hoffman hopes there’s someone out there with information that can bring justice for her parents.

Today's Sentinel police log includes details on crashes in Cumberland County and pending charges related to a rash of vehicle thefts and thefts from vehicles in East Pennsboro.

Today's Sentinel police log includes a public drunkenness arrest out of Newville, as well as more charges out of Upper Allen against a Carlisle man.

Upper Allen Police said they were dispatched to the crash about 6:40 a.m. 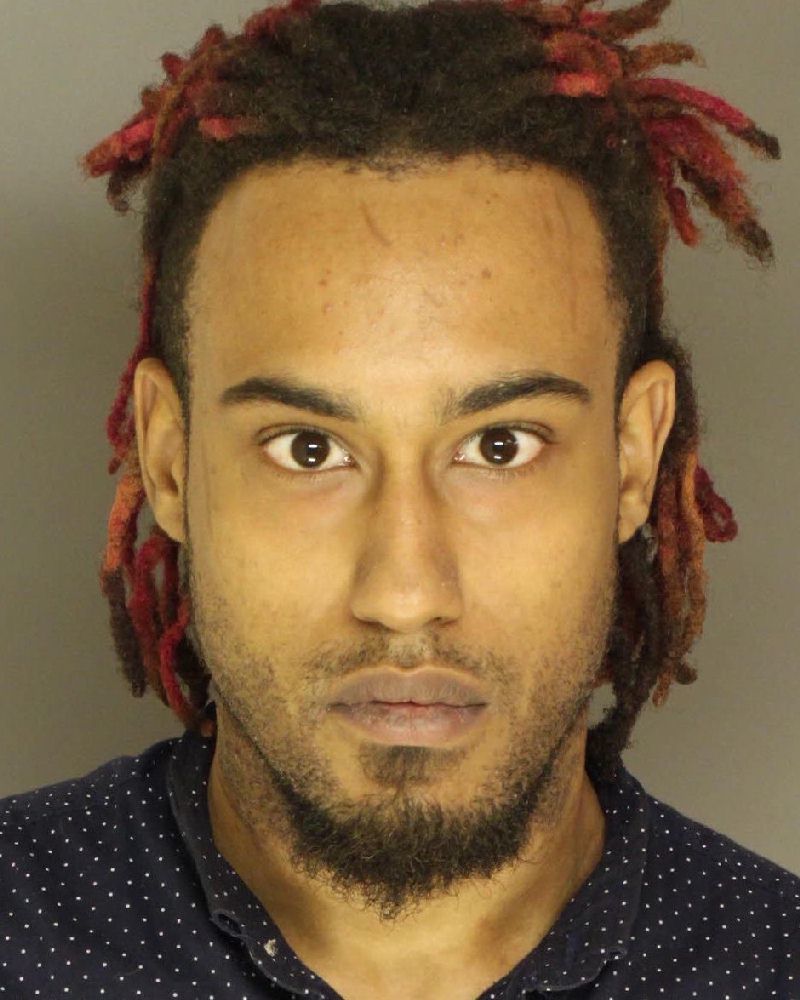 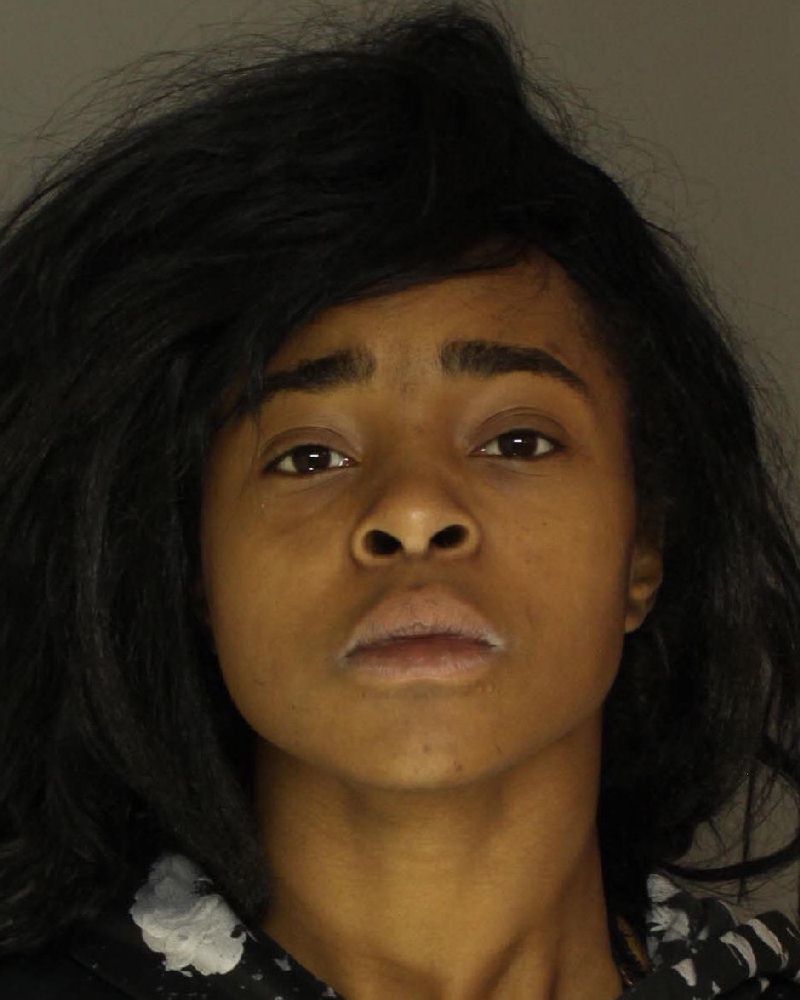