Documents from the Juvenile Court of Davidson County in Tennessee confirmed the case against Decorrius Wright, 16, and Diamond Lewis, 15, will be moved to adult court, NewsChannel5 reported.

Yorlets, a 2013 Carlisle High School graduate, was shot and killed during an alleged robbery Feb. 7, 2019 in Nashville, where he had moved to pursue a music career with his band Carverton. The five people who were arrested ranged in age from 12 to 16. Lewis is accused of robbing Yorlets, and Wright is accused of pulling the trigger of the gun and killing him.

Yorlets’ family, who live in the Carlisle area, released a statement in January during a hearing for the teens urging that they be tried as adults.

“When these young adults made a decision to senselessly murder my son they also made the decision that they no longer wanted to be a part of a civil society,” Larry Yorlets said in the statement. “It’s our obligation and prerogative as a society through the judicial system to honor that request permanently, whatever that may entail.”

Judge Sheila Calloway signed off on the transfer order on Wednesday, NewsChannel5 reported. According to court documents, several factors were considered in the decision, including the extent and nature of their prior records, the aggressive or premeditated nature of the offense and their responses to treatment efforts.

The Facebook page Justice for Kyle Yorlets featured a post Wednesday evening that reads: “Finally the news we have been waiting for — we just received notification from the DA’s office in Nashville. Both suspects Wright and Lewis have been transferred to adult court to be tried for Kyle’s murder. Justice will be served!” 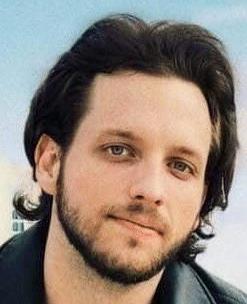 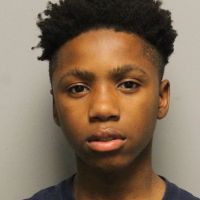