A Harrisburg man faces 176 charges related to a series of car break-ins in 2020.

Martinez was arrested Sept. 27 and all charges were held for county court following an Oct. 6 preliminary hearing, according to Lower Allen Township Police.

Warrants have been issued for two other men suspected of being involved in the break-ins.

Police said the break-ins occurred in March, August, October, November and December 2020 in the Rossmoyne Manor, Highland Park, Beacon Hill, Cumberland Park, Spring Lake and Wesley Park Apartments neighborhoods. More than 36 victims had a total of $15,500 worth of property, including electronics, jewelry, weapons and cash, stolen from their unlocked vehicles.

Police said Martinez and the two other men were identified through video surveillance collected from the neighborhood and sharing information among local law enforcement agencies. Patrol officers also got the license plate for a suspect vehicle while detectives conducted interviews and cellphone record searches to identify the suspects.

Carlisle Fire Chief Randy O'Donnell said all occupants were reported out of the building for Wednesday morning's fire, but a pet dog died.

No one is believed to have been injured in the incident, although a vehicle sustained gunshot damage, Carlisle Police Department Sgt. W. David Miller said.

Today's police log includes a couple of crashes, a drug-related arrest and charges for hindering the apprehension of a felon.

A pedestrian is dead after he was struck in front of Rossmoyne Elementary School Wednesday evening, according to Lower Allen Township Police.

Today's Sentinel police log includes a report of $15,000 worth of tools and materials stolen from construction trailers and containers along the Gettysburg Pike in Upper Allen.

Today's Sentinel police log includes a report of a firearm theft in Shippensburg Township and a bicycle theft in Hopewell Township. 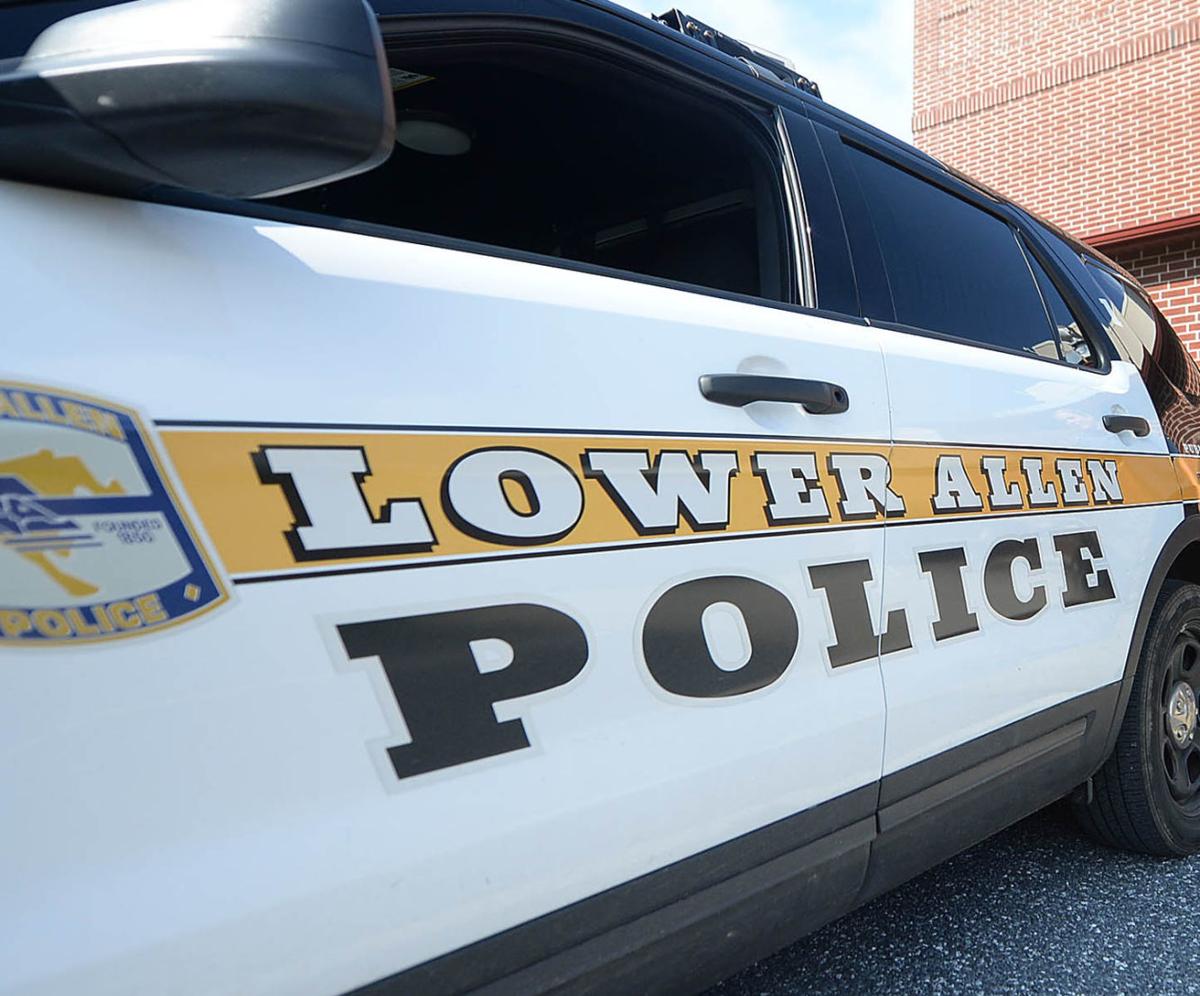 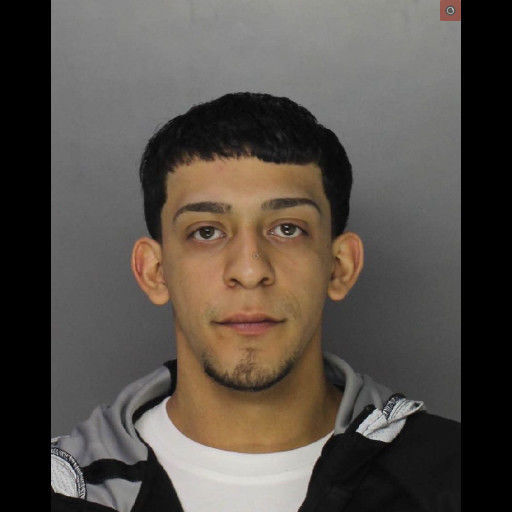