County Republicans’ late-breaking push to put Carrie Hyams on the bench, after one of the GOP’s original judicial nominees dropped out of the race, appears to have worked.

Hyams and Matt Smith, both Republicans, will be the county’s two newest Court of Common Pleas judges, according to preliminary voting results Tuesday night.

Smith was also cross-filed as a Democrat. He received roughly 37 percent of the 94,981 votes cast, while Hyams finished with approximately 29 percent

Lisa Grayson, who received the other Democratic nomination, picked up 19 percent of the combined vote, and independent candidate Susan Pickford 14 percent.

The final days of the judges’ contest saw a flurry of attack mailers against Grayson, who stood to shave off votes from the GOP, given that she holds office as a Republican.

Grayson is the county’s Register of Wills. She cross-filed to run as a judge, but ended up winning a Democratic nomination and not a Republican one.

The attack ads, some of which were financed directly by the Republican Party of Pennsylvania, criticized Grayson for campaigning with Democrats while holding office as a Republican.

The GOP’s chances in the judicial race were also buoyed by Smith and Hyams’ large personal outlays to their races.

Smith contributed $22,500 of his own money to his campaign through Oct. 21, the last regular campaign finance reporting date. His campaign had spent almost $56,000 by that point, according to his filing.

Hyams loaned her campaign $16,000, according to campaign finance records, and her husband, attorney John Hyams, loaned his wife’s campaign another $40,000.

Hyams reported over $35,000 in campaign expenditures on her Oct. 21 filing, all of them made in just 20 days, given that she didn’t become the GOP nominee until the afternoon of Sept. 30, when the Cumberland County Republican Committee submitted her name to replace Kirk Sohonage.

Sohonage won the GOP nomination, alongside Smith, in the May 21 primary. In September, however, he petitioned the Commonwealth Court to pull his name from the ballot, citing a sudden family estate matter that he would not have been able to legally assist with if he were to become a judge.

Election 2019 Roundup: A look at winners of county, municipal and school board races 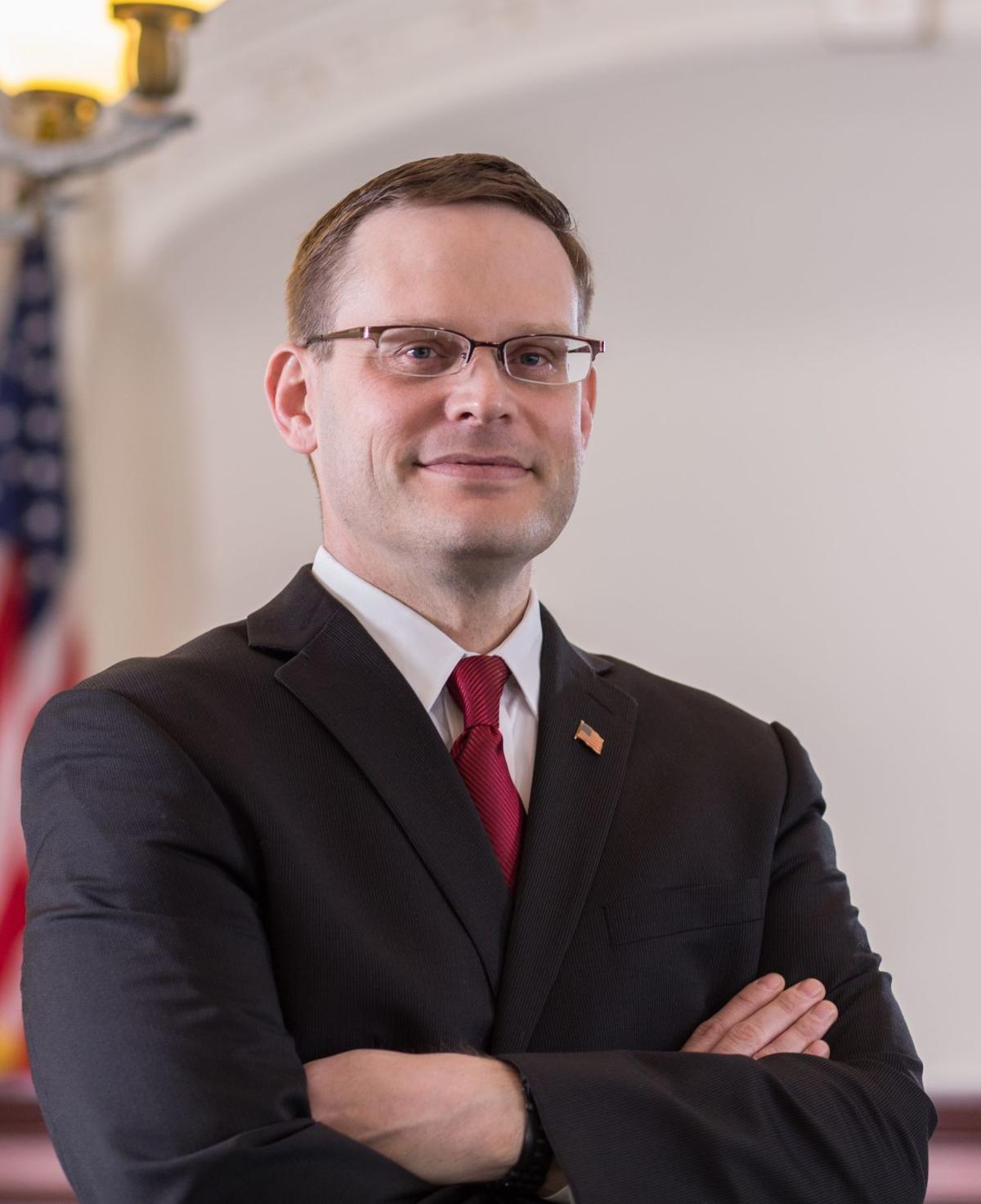 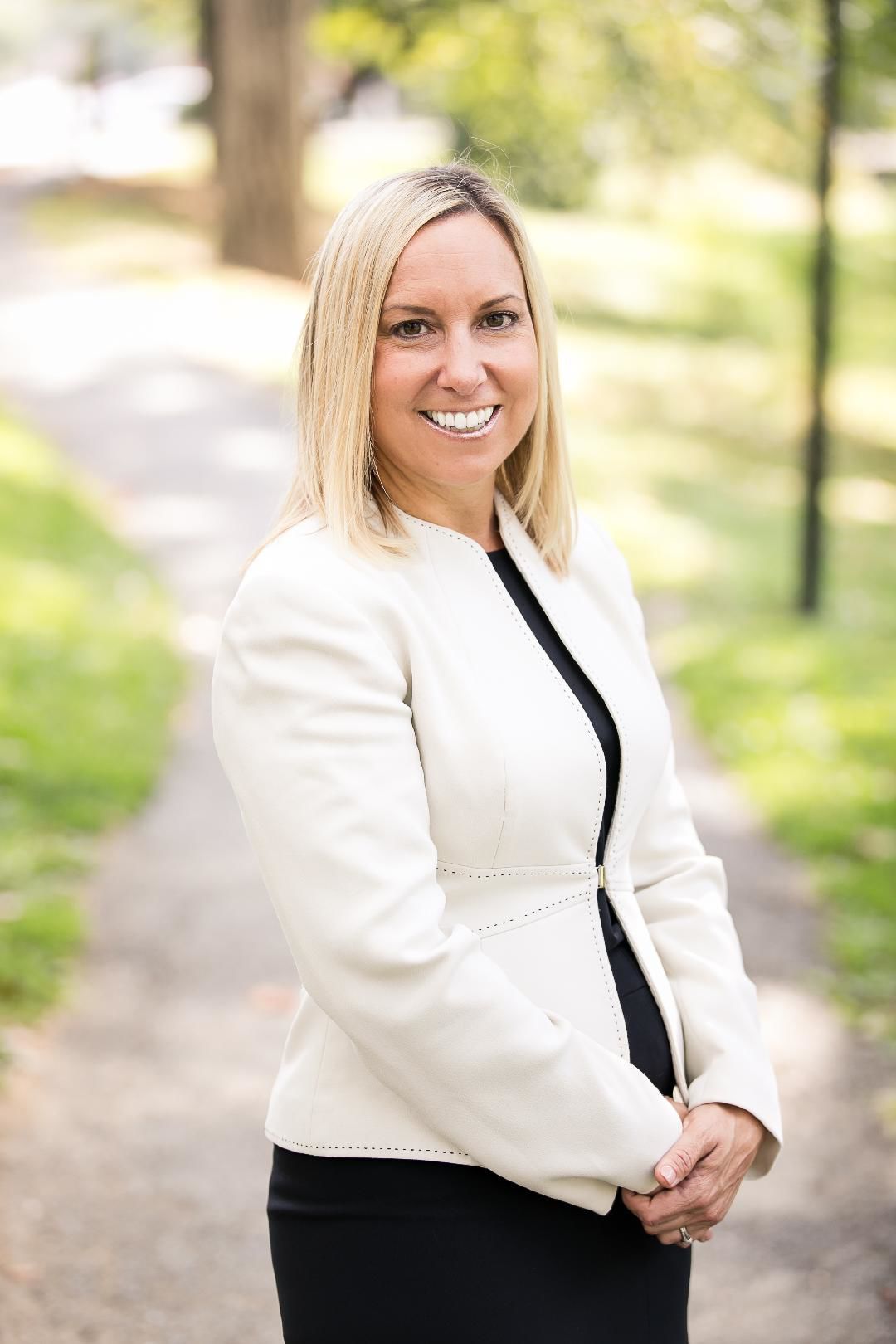