As the criminal case against a former UPMC Carlisle nurse accused of secretly recording and assaulting women languishes in county court with a string of continuations for pre-trial conferences, attorneys who filed a civil class action suit against the health system say they are also hitting roadblocks in attempts to locate and identify potential victims.

Andreozzi + Foote, a group of attorneys that specializes in legal counsel for victims of sexual assault, filed a motion Tuesday to compel UPMC to cooperate with court-ordered discovery of certain information.

“The plaintiffs tried to work this out with UPMC, but UPMC’s strategy in this case is simply to obstruct,” the attorneys said in the motion.

Attorney Nathaniel Foote said UPMC has been one of the worst organizations with whom they’ve dealt for a class action suit, citing the health system’s previous court filing asking that all victims be named in the lawsuit.

Asked about the new motion, UPMC directed The Sentinel to Attorney General Josh Shapiro’s statement in December 2019 in which he said UPMC Carlisle fully cooperated with the investigation to help identify victims.

Andreozzi + Foote represent 30 of the 51 identified victims who were allegedly recorded and/or assaulted by Michael David Bragg of Chambersburg. Shapiro in December 2019 charged Bragg with hundreds of criminal counts that stem from accusations that he secretly recorded women and underage girls, as well as sexually assaulted an intubated and unconscious woman in the hospital’s emergency room and touched the breasts of another ER patient.

Bragg was initially arrested in April 2019, at which point he was terminated from UPMC Carlisle, and videos that were found indicate there could be as many as 206 patients as victims.

Attorneys for the victims say more efforts could be made in identifying others who were patients in Carlisle’s emergency room between January 2016 and April 19, 2019, when Bragg worked at the hospital.

The motion says identifying the victims who were at the hospital prior to April 2018 is likely impossible now given the change in a computer system, but they argue UPMC could help narrow down a list of women who were in the emergency room between May 1, 2018, and April 17, 2019.

The attorneys argued they have asked multiple times for Bragg’s work schedule during this time frame, and they believe that UPMC could evaluate which female patients were in the hospital at the time and days he worked. From there, they believe it’s incumbent on UPMC to contact these patients and provide them with the class action notice.

The motion noted that UPMC had been ordered before to identify all potential class action members in another case, where that lawsuit grew from 11 to more than 330 class members.

In an earlier affidavit, Pennsylvania Deputy Attorney General David Drumheller reported that UPMC did help with the investigation before the charges were filed, adding that it helped identify locations within the emergency department featured in the recordings, as well as searched and sorted patient records to narrow a list down to 54 potential victims, 50 of which were confirmed through interviews. UPMC then sent letters to those 50 patients letting them know of the investigation.

After the attorney general’s office issued a notice to the press regarding Bragg’s charges in December 2019, 27 more people contacted the office, but only one more alleged victim was identified. Drumheller said in the affidavit that they’ve exhausted all resources to identify further victims, though they will investigate fully should anyone else come forward.

The attorneys in their motion argue the best way to get all potential victims to come forward is to have UPMC contact all women whose time at the hospital overlapped with Bragg’s hours.

Getting pertinent information, they argue, has been difficult, even after orders from the county court. One bone of contention is whom UPMC designated as the person to be deposed in answering questions regarding how many people came through the hospital during Bragg’s work schedule hours, how many were in the ER, what notifications were sent out to alleged victims, what would be needed to identify victims and whether all information and support has been provided to the attorney general’s office.

The attorneys argue the designee could only answer what would be necessary to identify all women at the hospital, but she could not answer any of the other questions.

UPMC in a letter to the attorneys on Monday, blamed the attorney asking the questions for not getting what they wanted and refused to provide another designee for deposition, saying it would be “a complete waste of time.”

The motion filed Tuesday asks the court to order UPMC to provide a designee who can testify to UPMC’s investigation and role in the attorney general’s investigation, actual or attempted notification of potential victims and provide precisely how many female ER patients overlapped with Bragg from May 2018 to April 2019.

Newville, Shippensburg men charged in January attack on US Capitol

Police said the group confronted a couple at a gas station in the 1200 block of Harrisburg Pike in the early morning hours and assaulted them.

Update: Carlisle woman who had been reported missing found safe

Police say the man first stopped his Ford Escape before accelerating toward the troopers.

Here are the Cumberland County fire calls for Saturday, Sept. 18. 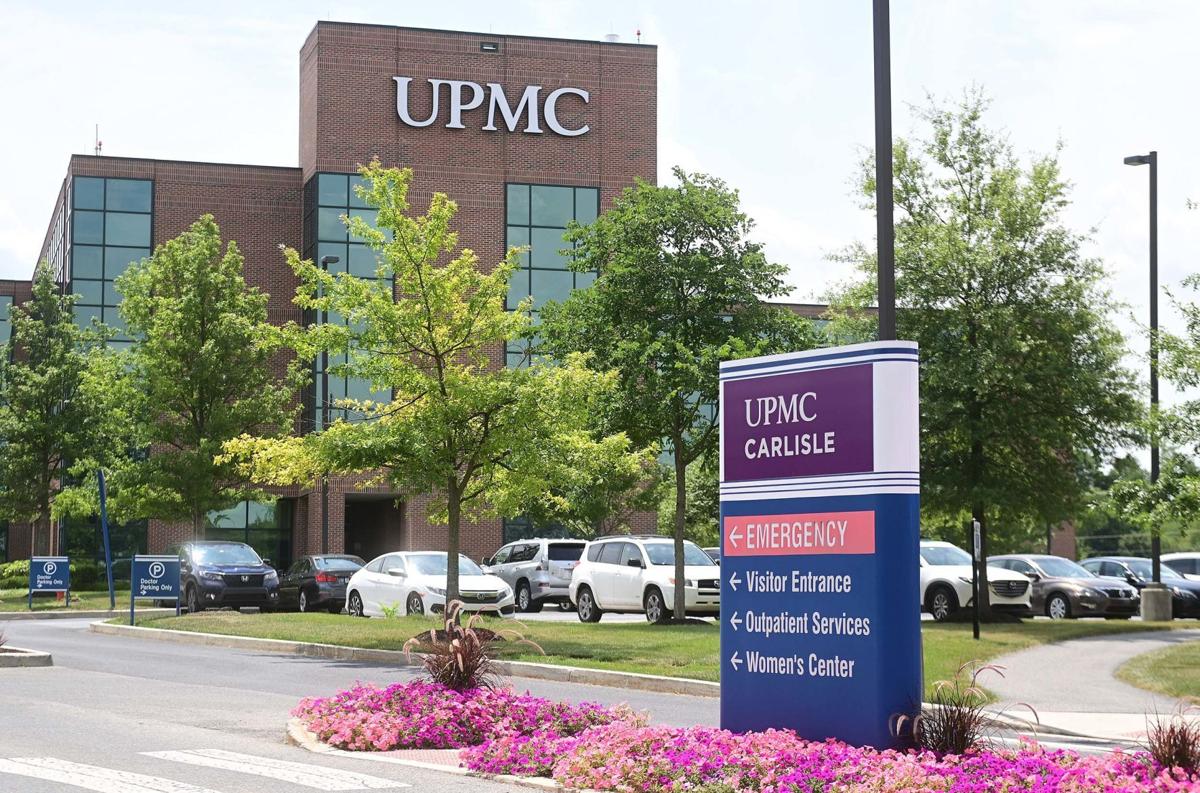 A former nurse at UPMC Carlisle has been accused of secretly recording and assaulting women. The health care system faces a civil lawsuit as a result of those allegations. 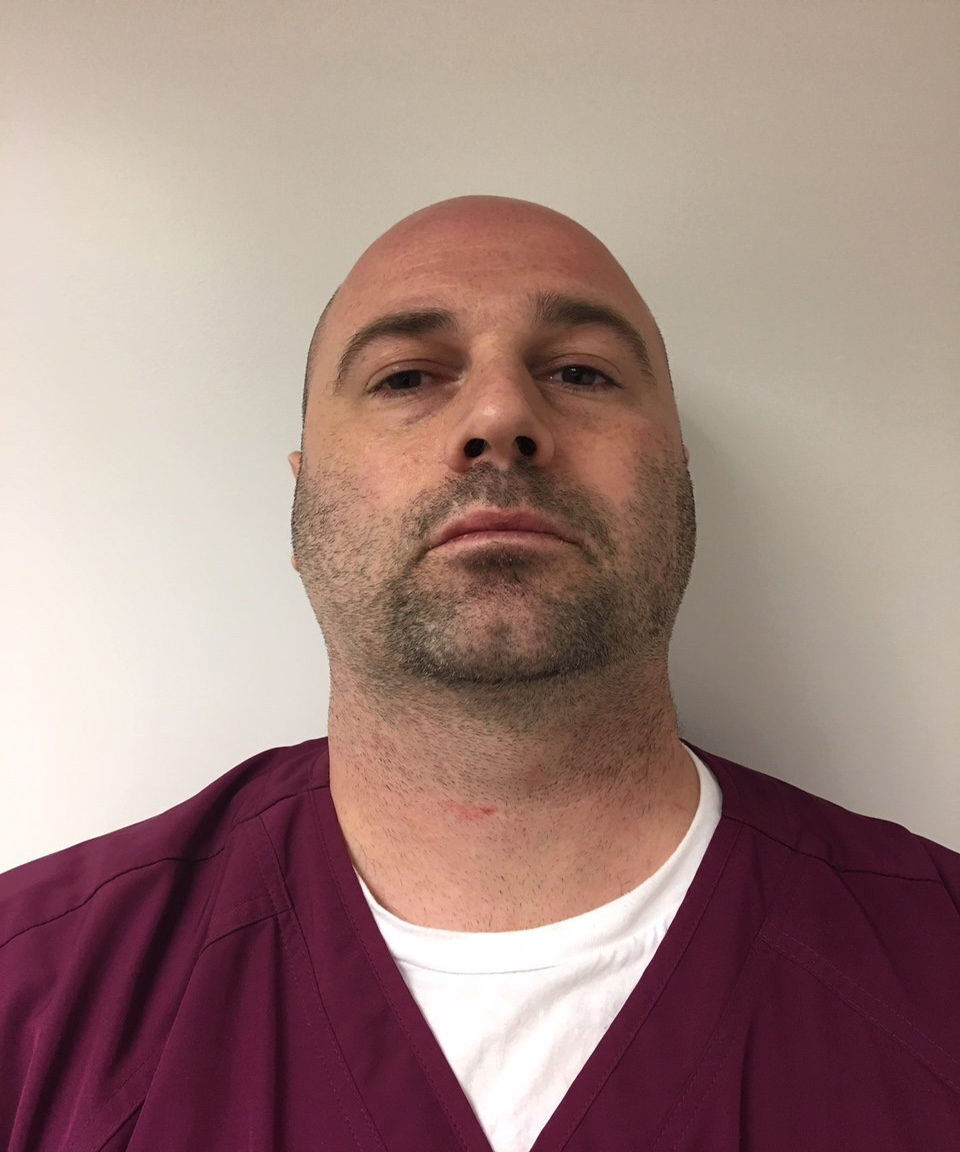