An article about Doubling Gap from the Cumberland County Historical Society said the name describes the “double gap” created when the Blue Mountain curves back on itself. The Pennsylvania Department of Conservation and Natural Resources said this curve forms an “S” shape, one that gives a name to the land surrounding it and a variety of features within it, including Doubling Gap Road, Doubling Gap Creek and Doubling Gap Lake.

Doubling Gap Creek runs through the lake, starting in the springs of the Blue Mountain near the border between Cumberland and Perry counties, Environmental Education Specialist Gene Krasicki said. The creek stretches for what he estimates to be about 10 miles, flowing down the valley and through Doubling Gap Lake before flowing into the Conodoguinet Creek in Newville.

The lake was created on the location’s existing wetland in 1936 by the Civilian Conservation Corps, Camp S-111 to provide outdoor recreation Krasicki said.

“The CCC was part of President Franklin D. Roosevelt’s New Deal, and provided jobs for young, unemployed men during the Great Depression,” he said. “Most of the money they made went back to their families. The CCC was involved with constructing many Pennsylvania state parks, including Colonel Denning State Park. Here they excavated the lake, planted trees, and built the dam, spillway, roads and several facilities.”

Today the lake includes a beach where visitors can cool off during the summer months, as well as an acre of ice-skating space when it’s cold.

Tributaries: Doubling Gap Creek is a tributary of the Conodoguinet Creek, which runs from Horse Valley in Franklin County to the Susquehanna River near Harrisburg

Creeks: Doubling Gap Creek passes through Doubling Gap Lake before it runs into the Conodoguinet Creek north of Newville

Namesakes and Waterways of the Midstate - Day 4

An underlying purpose and sense of identity lie just beneath the surface of a name.

The natural and man-made bodies of water located across the Midstate are no exception. Each lake, river, creek and reservoir flows with pieces of the past and possibilities for the present.

In this series, The Sentinel dives into some of these popular summer destinations for a look at the origin of each waterway’s name and other notable qualities using information from the Cumberland County Visitor’s Bureau and the Pennsylvania Fish and Boat Commission among other online sources.

Day 5 will run online Friday and in Friday’s print edition.

Namesakes and Waterways Collection: Exploring the bodies of water in the Midstate

An underlying purpose and sense of identity lie just beneath the surface of a name.

In the Good Old Summertime Collection: Getaway destinations of a bygone age in Cumberland County

Any deep dive is bound to make a splash followed by a ripple.

All-electric aircraft takes off in U.S.

All-electric aircraft takes off in U.S.

Why is Nigeria’s Nollywood failing to make awards shortlists?

Why is Nigeria’s Nollywood failing to make awards shortlists?

Ukraine counteroffensive: Slow advances near the eastern hub of Lyman

Ukraine counteroffensive: Slow advances near the eastern hub of Lyman 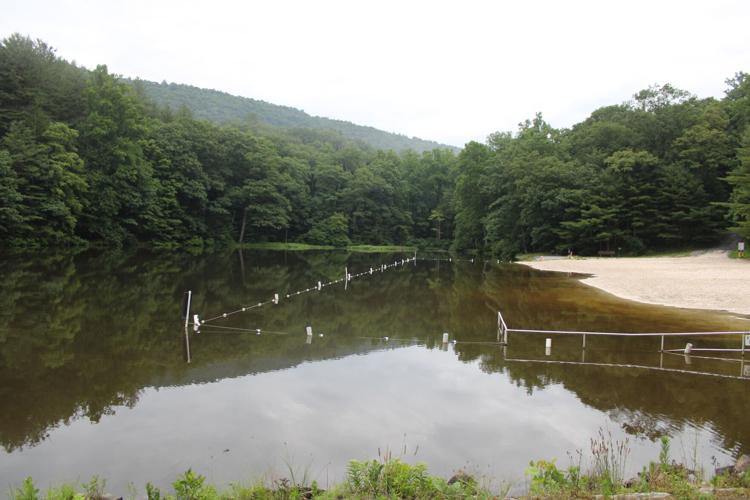 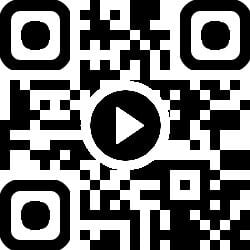 WATCH: To watch a video of Doubling Gap Lake, point your smartphone camera at the QR code and tap the link.