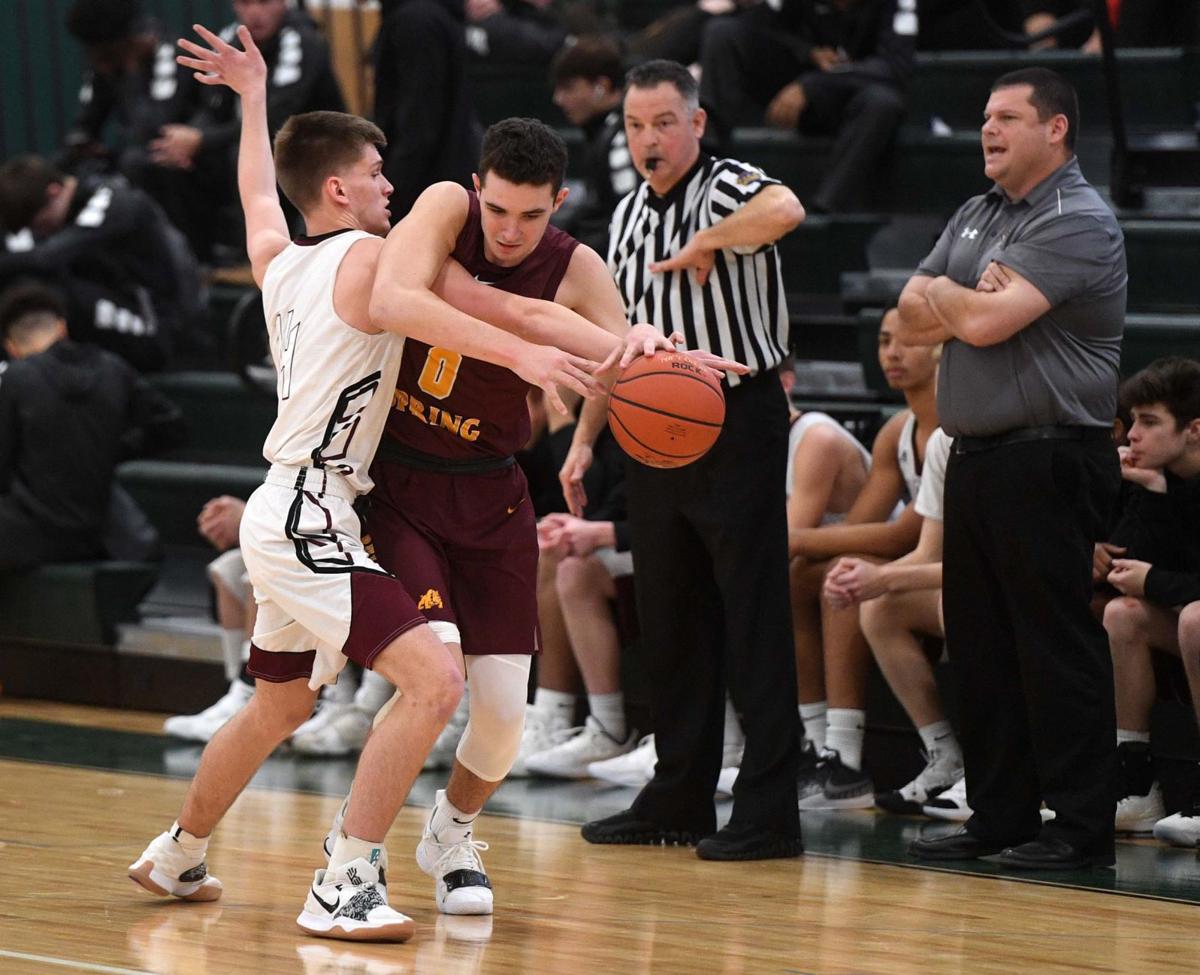 Big Spring sophomore JT Kuhn, right, died Monday at the age of 16. He started for the boys basketball team this season, helping them to the District 3 playoffs. 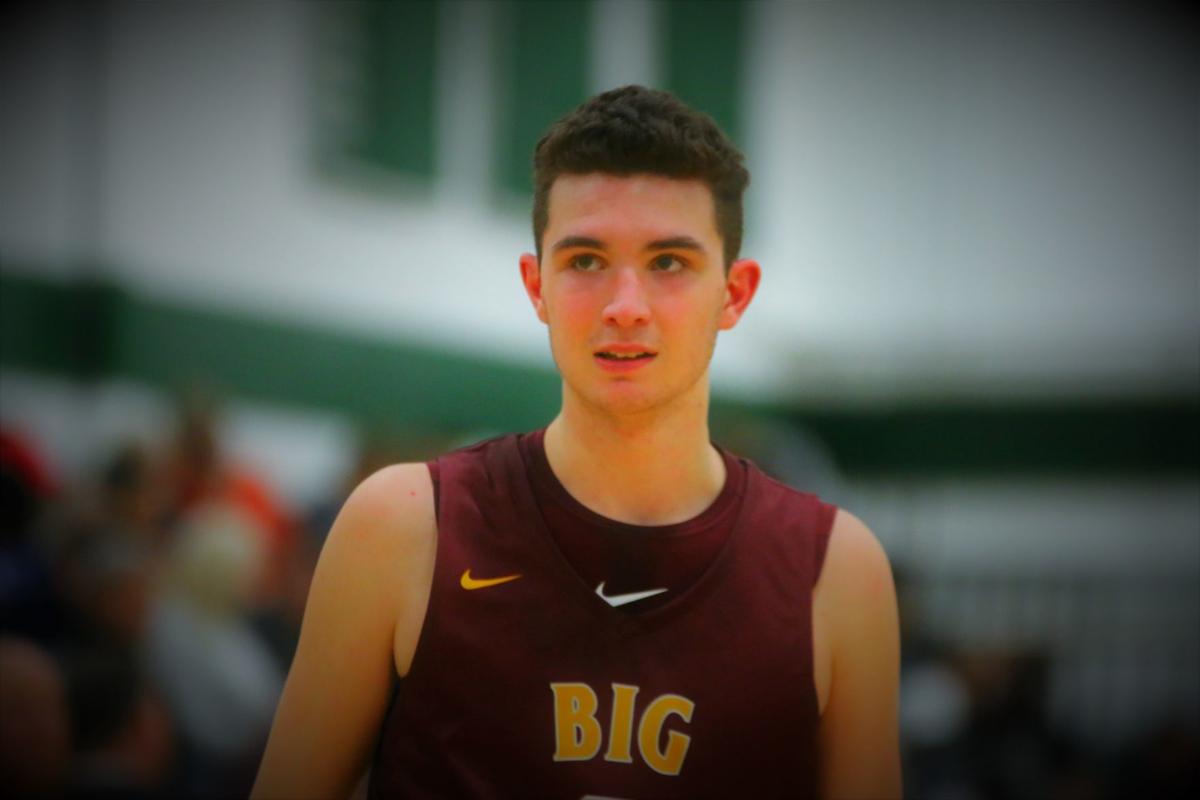 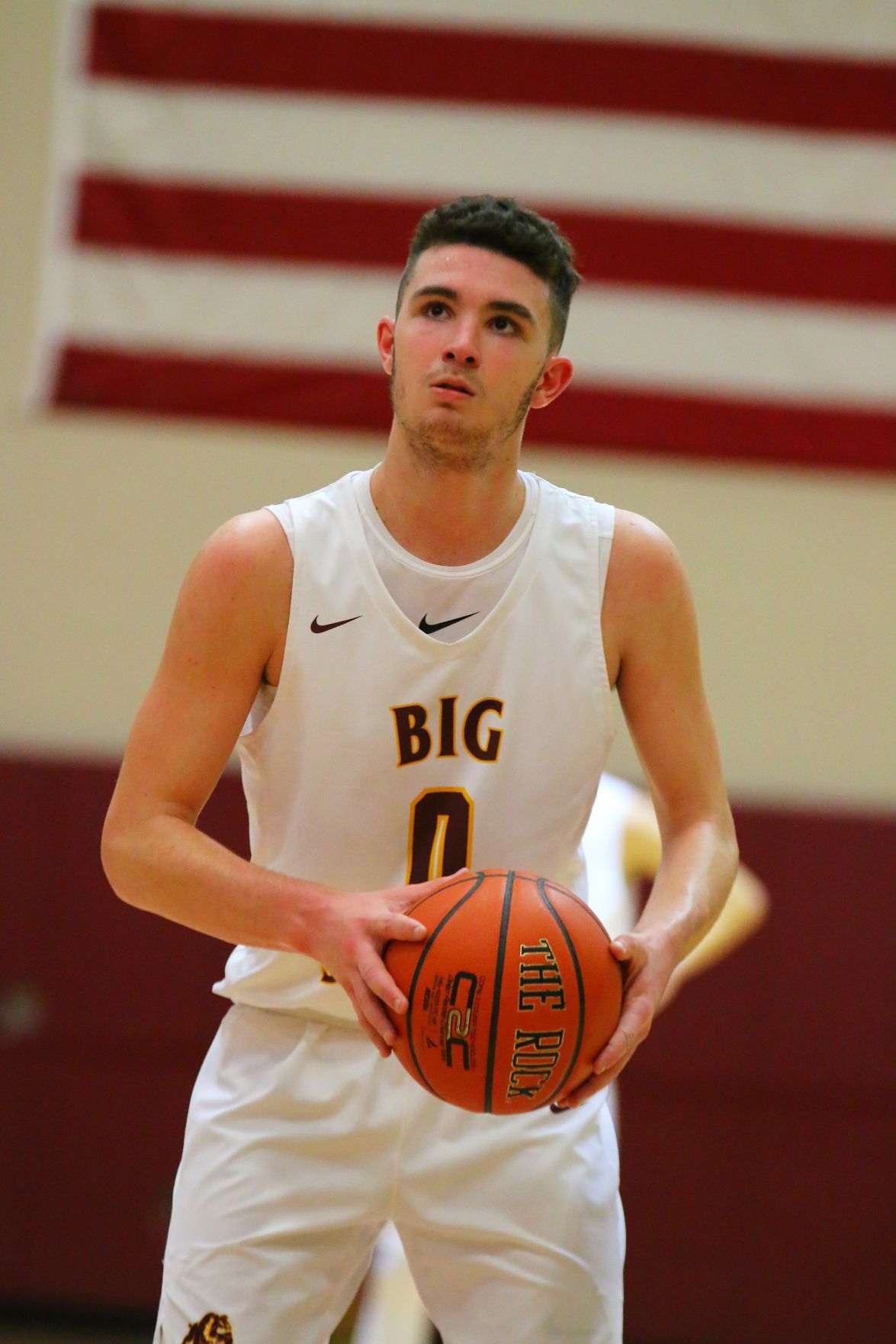 Kuhn, 16, suffered a heart attack late last week, according to the school district and posts on the Shiremanstown United Methodist Church Facebook page, one attributed to his mother, Jennifer Kuhn, a third-grade teacher at Newville Elementary, and the other to a member of the congregation.

"The Big Spring School District mourns the loss of one of our students, Jonathan 'JT' Kuhn," Big Spring Superintendent Richard Fry said in a news release posted on the school district's website. "JT was a 16-year-old sophomore at Big Spring High School. His infectious smile, love of classmates, and zest for learning are qualities that defined him as a student. His complete and unquestionable commitment to our boys basketball program, where he started and was a consistent contributor, helped define JT as a student-athlete. ... Beyond his role as a student-athlete at Big Spring High School, JT volunteered in (his mother's) classroom routinely as well.

"We ask that you keep the entire Kuhn family in your prayers," Fry added. "The district arranged for additional counselors to be on site in multiple buildings to support students and staff. We will continue this support as needed throughout the week."

Kuhn died at 10:27 a.m. Monday, according to a Facebook post to his personal page, which also said the family was awaiting an organ donation procedure for Kuhn later Monday.

Kuhn was a starter this season for the Bulldog basketball team, averaging 10.7 points per game with 32 3-pointers. He became an integral part of a team that made the District 3 tournament for the first time since 2012.

Creek spoke highly of his first-year player during the season.

"JT’s been huge for us," Creek said after a January upset win over Shippensburg at home. "He’s grown a lot in his game this year."

In addition to his mother, Kuhn is survived by his father Toby and two sisters.

There has been an outpouring of support for Kuhn and his family since his death was announced:

I love you my man. pic.twitter.com/W5yQnQYalV

Today we lost an amazing basketball player. A great friend. A member of the bulldog family and community. We’ll never forget the impact you put on our school and students.

May you fly high and rest in peace JT. Thank you for all the memories you brought at Big Spring. ❤️🙏🏼 pic.twitter.com/a86wb22lws

Our thoughts and prayers are with the Big Spring community today. We hope that you can find comfort in all of the positive memories that you have of JT. Everyone associated with our program is here for you.

Our thoughts and prayers go out to the Kuhn family. No words to fully express our sadness. Fly high JT. #family #everalwaysstrong #0

Thoughts and Prayers from the Carlisle Basketball Family. So sad to see such a special young man have to leave this world so soon. It was a pleasure to coach him and awesome watching him grow into a young man from his early years coming up through Herd Camp.
RIP J.T. 🙏🏽😥✊🏽🏀 pic.twitter.com/OYbEzw4QAT

The hope is Saturday will be a day for fond memories and coming together, even if the Big Spring and Carlisle communities may still be in mourning.

'Play like this is your last game': After a summer coping together, Big Spring dedicating season to beloved teammate JT Kuhn

“I, a thousand percent, think he would strike me down with a lightning bolt if we didn’t go. He would want my big mouth cheering on his team and those boys that were there for him.” ~ Jenn Kuhn

Big Spring sophomore JT Kuhn, right, died Monday at the age of 16. He started for the boys basketball team this season, helping them to the District 3 playoffs.