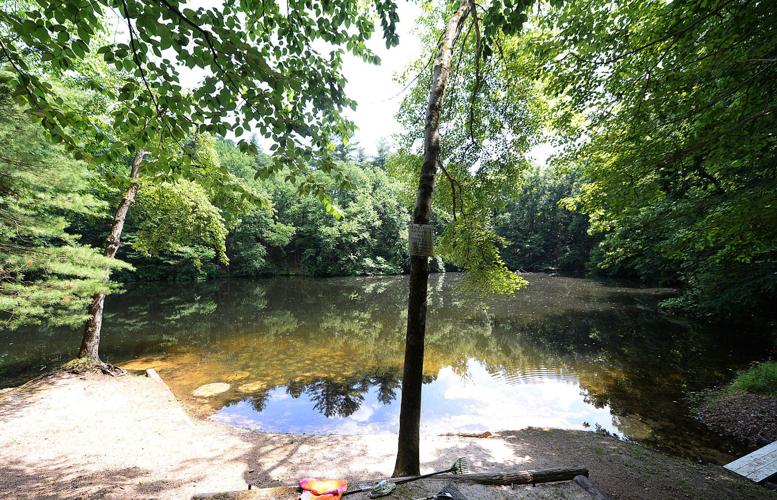 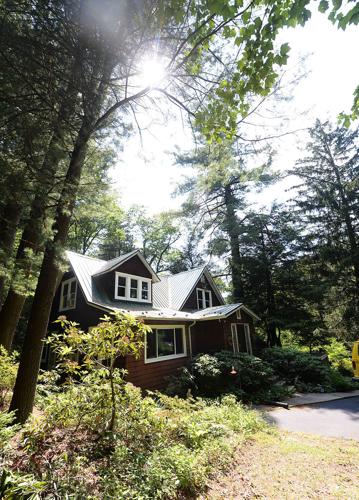 Residents along Yates Street petitioned the Mount Holly Springs Borough Council to deny a request to rezone land from Residential-Limited to Residential-1. 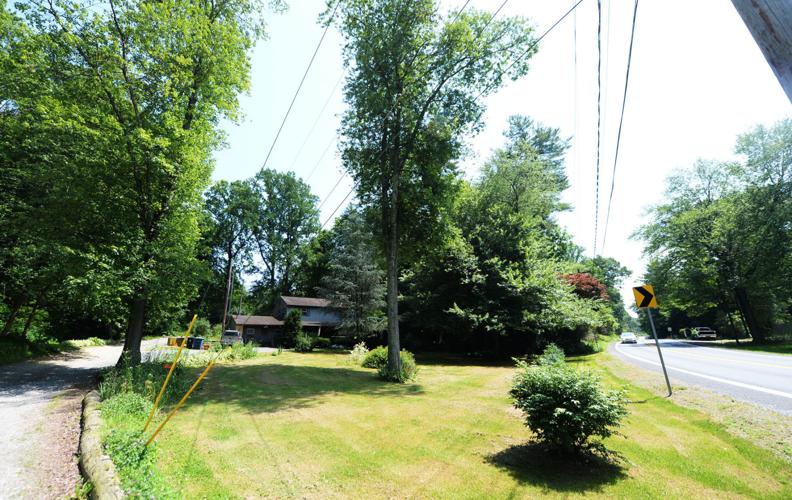 The effects of deforestation and stormwater run-off were among concerns of Mount Holly Springs residents in potential map change. 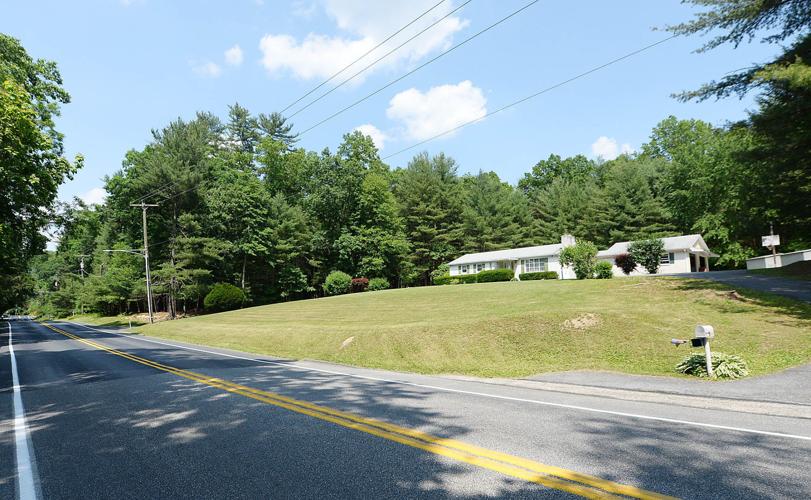 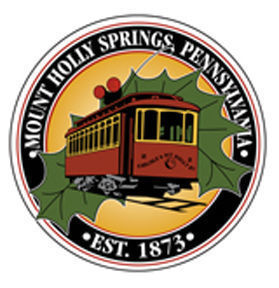 Deborah Halpin-Brophy was at a loss Monday night on how borough council could reconcile the swirl of emotions around a proposed zoning map change for Mount Holly Springs.

The council woman found herself relating to both sides in a neighborhood dispute over whether to grant a request by Dan Flohr to rezone his property from Residential Limited to Residential 1.

Eighteen residents of Yates Street filed a petition against the request, saying the change would lift restrictions that prevent widespread deforestation, increased storm water run-off and the possible contamination of spring-fed well water.

Several residents spoke out Monday during a public hearing citing concern that future development could damage what they describe as an environmentally sensitive area of steep slopes, marshy wetlands, open springs, an older stand of trees, a nesting area for herons and an ore pit swimming hole.

In response, Flohr tried to reassure his neighbors his development activity would be limited to improving the road access off Route 34 so that he could subdivide his landlocked property into three parcels.

Route 34 becomes Yates Street west of the intersection with Route 94 near the southern end of the borough. The property in question is up along the side of a mountain behind a row of homes that front the south side of Yates Street.

At one point, Halpin-Brophy was torn between the rights of Flohr to develop his land and the concerns of neighbors living along the foot of the mountain.

“Right now, it is all emotions,” she said as council discussed its options after receiving public input. “I’m really concerned I can’t make this vote as it is. That is their life. … That is his property. … Where do we balance it?”

Councilwoman Lois Stoner echoed that dilemma between a land owner who wants to maximize his property value and neighbors out to protect their investments.

“I don’t know which way I am going to go,” Stoner said.

Fellow counci woman Pamela Still wanted at first to approve the map change saying that any Residential 1 development of the Flohr property would require a detailed study of the environmental impact. “He just can’t waltz in and get it subdivided,” Still said. “There are a lot of hoops.”

By virtue of its topography and environmental constraints, the Flohr property “self-regulates itself” on the type and intensity of development, Still said. She added it would be extremely expensive to extend public water and sewer in support of any major development for that land.

Still was concerned a vote against the map change would further prolong what has been a costly two-and-a-half year process to amend the borough zoning map and zoning ordinance. Councilman Edgar Kendall was also concerned about the costs.

During the discussion, Council President James Collins II said any further changes would require the borough to spend money to re-advertise the zoning map, notify adjoining property owners and convene another hearing.

“It’s about time to put it to rest,” Collins said during a phone interview prior to the meeting. Collins added he was in favor of granting the request because the zoning map needed to be complete for the southern end of the borough and any development of the land would require Flohr to conform to state environmental requirements.

Council vice president Leroy “Cork” Shildt made the motion to reject proposed changes to the borough zoning map. His motion was seconded by Halpin-Brophy. They were joined in voting yes by Still, Stoner and Kendall.

Only Collins and Councilman Matthew Hockley voted against rejecting the changes. The 5-2 decision put the borough back to square one in trying to resolve the map and forced council to table consideration of proposed changes to the zoning ordinance text.

In making his motion, Shildt said the major difference between the two zoning districts is the minimum lot size. While Residential Limited requires a lot size of 20,000 square feet, Residential 1 allows for greater density with lot sizes down to 2,100 square feet.

Given the physical challenges of developing the Flohr property, the only way for that land to be profitable is for it to be rezoned Residential 1, Shildt said. He said that while Flohr has limited plans for the property, that may not hold true for a future owner or developer who could take advantage of Residential 1 at the expense of the neighbors.

“What is today may not be that way 10 years from now,” Shildt said. “I personally know what these people are going through. I know what they are talking about. I have empathy.”

Shildt said he had a situation where an adjoining development hurt his property. He felt that Flohr could still accomplish his goals under a Residential Limited zone.

Katie Daniels, a resident of 129 Yates St., asked the council to follow through on its mandate to promote and protect the natural, historic and scenic character of the borough.

She challenged them to answer the question of whether they wanted to preserve the environment with restrictive zoning that makes sense or promote residential development to grow the tax base.

Daniels said Residential 1 would allow for impervious lot coverage of up to 50 to 70 percent, which would increase the risk of problems with storm water run-off to properties downhill.

Tim Speece of Yates Street had a skeptical view of council. He was concerned run-off from deforestation would pollute the spring that supplies his well.

“I realize your number one priority is the almighty tax dollar,” he told council members before their discussion and vote. “You already have your minds made up.”

Like others in the neighborhood, Julie Gill likes Flohr as a person but was worried about his request. “The reason why we moved here was because of the nature,” Gill said. “I want it to be quiet. When you start changing the terrain it changes everything.”

Residents along Yates Street petitioned the Mount Holly Springs Borough Council to deny a request to rezone land from Residential-Limited to Residential-1.

The effects of deforestation and stormwater run-off were among concerns of Mount Holly Springs residents in potential map change.