Watch: President Trump’s lawyers wrap up their defense in the Senate impeachment trial

5 Questions: White House chef will be featured speaker at Mechanicsburg Chamber of Commerce dinner
Share this
{{featured_button_text}}
1 of 2 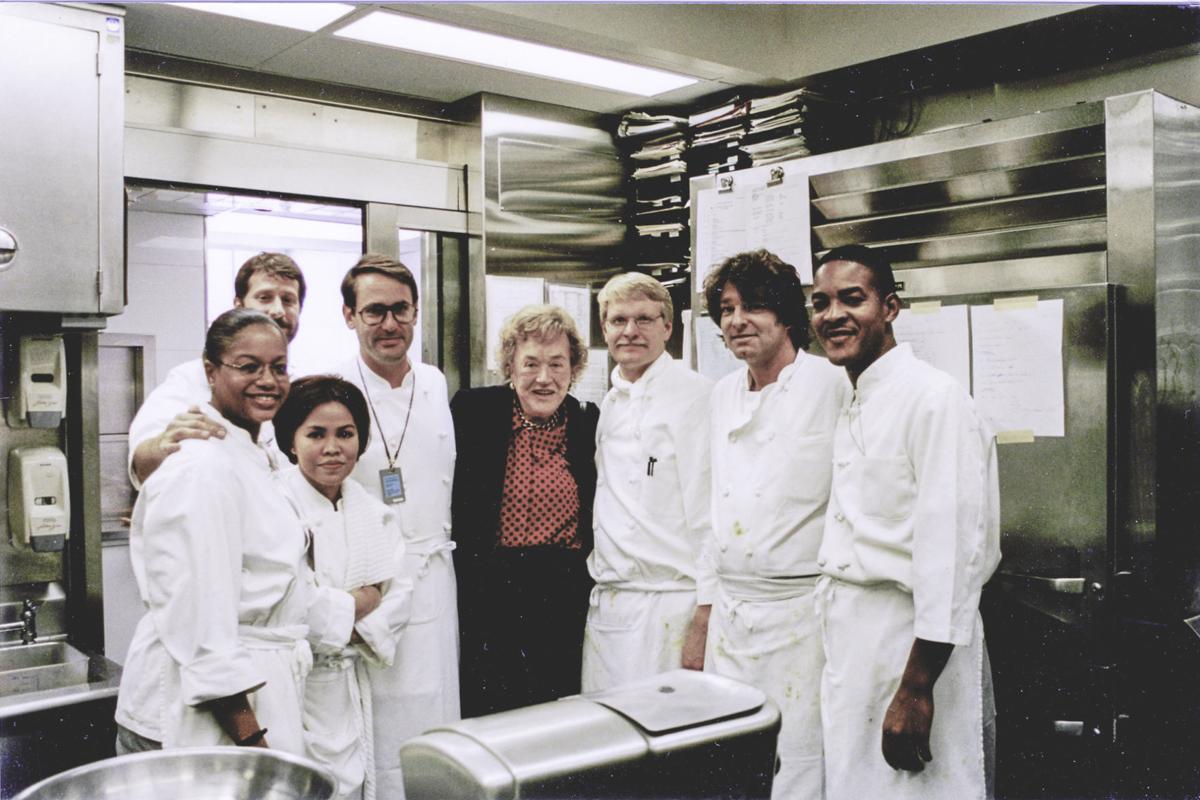 John Moeller and the White House chef's staff poses with Julia Child following a dinner at the executive mansion.

John Moeller’s culinary journey took him from Lancaster to New England to Europe to the White House and back home to Pennsylvania.

Moeller is the keynote speaker at the Annual Dinner and General Membership Meeting of the Mechanicsburg Chamber of Commerce. The meeting will be held Wednesday.

As one of the longest-tenured White House chefs, Moeller prepared meals for the first families during the administrations of George H.W. Bush, Bill Clinton and George W. Bush, as well as for world leaders like Tony Blair and Nelson Mandela, for famous guests like Julia Child and Sophia Loren, and for holiday parties and trips to Camp David.

“One of my greatest satisfactions as a chef is presenting a first-class meal and seeing the enjoyment that it brings to the diners and the goodwill and friendship that it promotes,” Moeller said.

Moeller now lives in central Pennsylvania and runs State of Affairs Catering in Lancaster. In 2013, his book “Dining at the White House — From the President’s Table to Yours” was published. The book won three awards in 2014: Gold for best autobiography, gold for best cook book and silver for best celebrity memoir. In 2018, he took over the Greenfield Restaurant and Bar in Lancaster.

In addition to Moeller’s keynote presentation, the public Annual Dinner event brings members of the chamber and community together for dinner, drinks, entertainment and a chance to win door prizes. The event will include recognition of the incoming 2020 board president, Melissa Hiler, an independent Avon representative, as well as the confirmation of new directors.

During the event, the chamber’s 2019 Charity of Choice, Kick In For Kids, will be recognized.

The event will be at the Mechanicsburg Club Wednesday. The RSVP deadline for the event was last Friday.

Moeller offered a preview of his story for this week’s five questions.

Q. Tell us a little about your experience and journey as a chef prior to going to the White House.

A. I grew up here in Lancaster and have been in the kitchens since I was 15. I went to Willow Street Vo-tech back in the day, then to Johnson & Wales Culinary in Providence, Rhode Island. After that I went on a trip to Europe, found work in Dijon, France, and spent 2.5 years there, then a year in the U.S. Virgin Islands St. Croix working at a resort. I landed in D.C. in 1987 and started working at a French-style restaurant near DuPont Circle.

Q. How did the White House appointment come about?

A. After arriving in D.C., I got to meet some local French chefs and one that I became friends with became a sous chef at the White House in 1990. Then, in 1992, he became the executive chef and contacted me about being his sous chef. He was looking for an American that knew something about French cooking, so those years over there is what separated me from the other candidates.

A. There were some subtle changes, but for the most part they all seemed to like similar things. All the first families were health conscious about what they were eating by themselves. And at the same time, we were a banquet house with all of these events that would come out of our kitchen also. Writing each of these menus was the biggest challenge working at the White House because we had to make little changes to them all to keep them fresh since we had the same customers every day (the president and the first lady) and they would bring guests like kings, queens and prime ministers to dinner.

Q. In what ways has that experience shaped your current work in catering?

A. All of the menu writing that I did gave me a different approach to doing this. I was always on the hunt for inspiration when I was looking for new ideas. I use the same skills today when writing menus for catering or at my restaurant.

Q. What is one of the greatest memories you took away from your time at the White House?

There were so many great memories from the 13 years that I spent there, but foremost getting to know each of the first families on a personal basis was wonderful.

I would have to say that it’s a choice between the state visit of Nelson Mandela or the time that Julia Child came to a luncheon that I prepared and did not know ahead of time that she was going to be there. She then came to the kitchen to thank us for a great meal.

The show was recently performed by Cumberland Valley High School students with potential for more students to see or participate in the show through the theater's new educational outreach initiative.

A Carlisle family has been honored by Hanover Shoe Farms for their three-generations of service as blacksmiths.

5 Questions: Nonprofit in Mechanicsburg helps families in need with their laundry

Nonprofit organizations and programs in Cumberland County supply those in need in the county with new or slightly used clothing, especially ar…

John Moeller and the White House chef's staff poses with Julia Child following a dinner at the executive mansion. 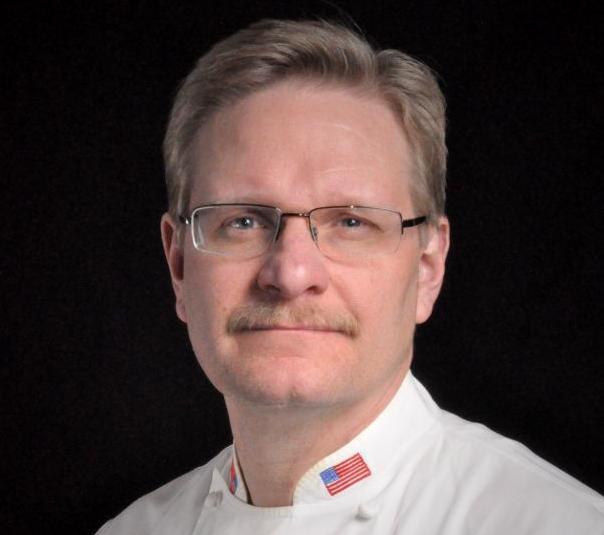