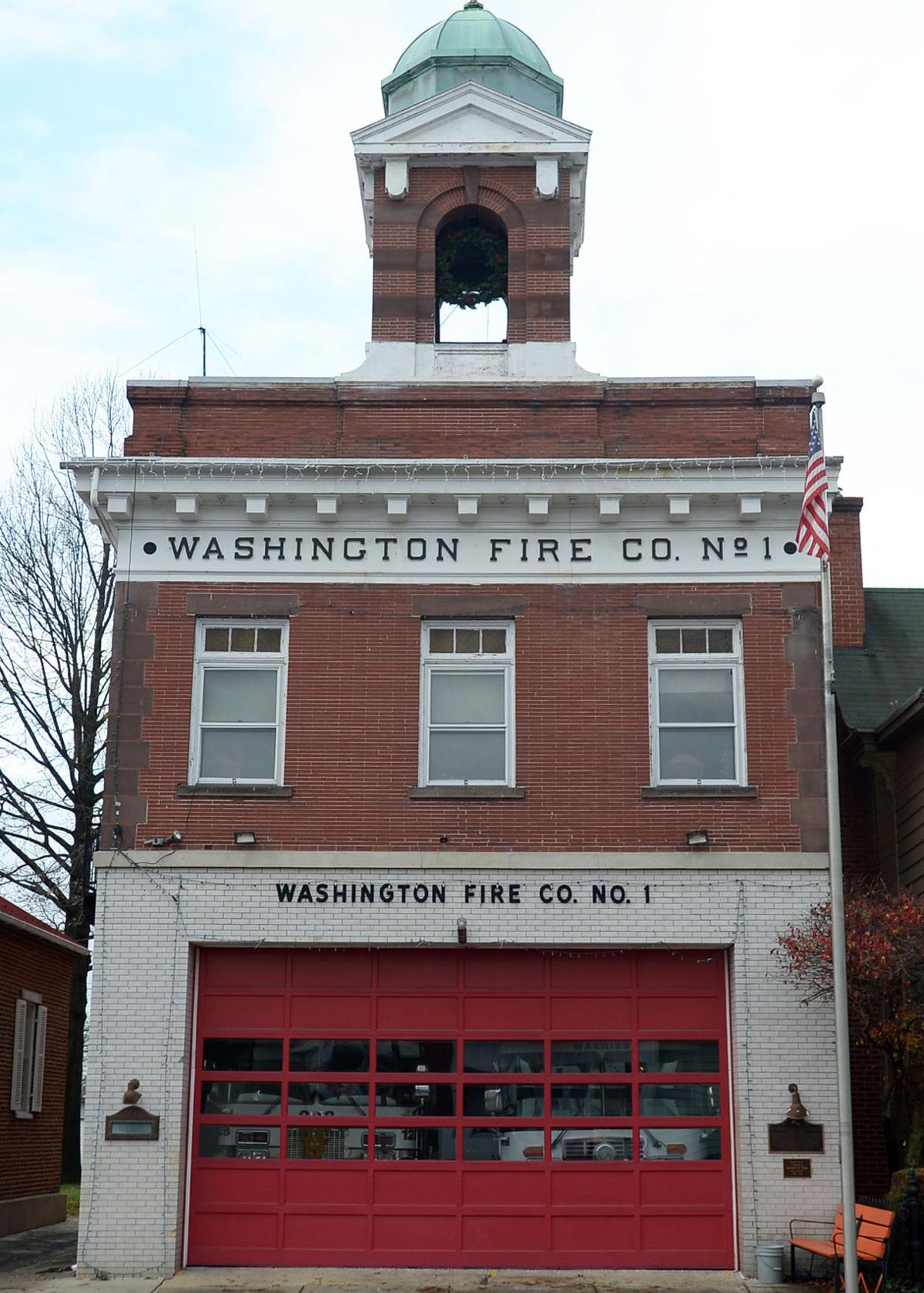 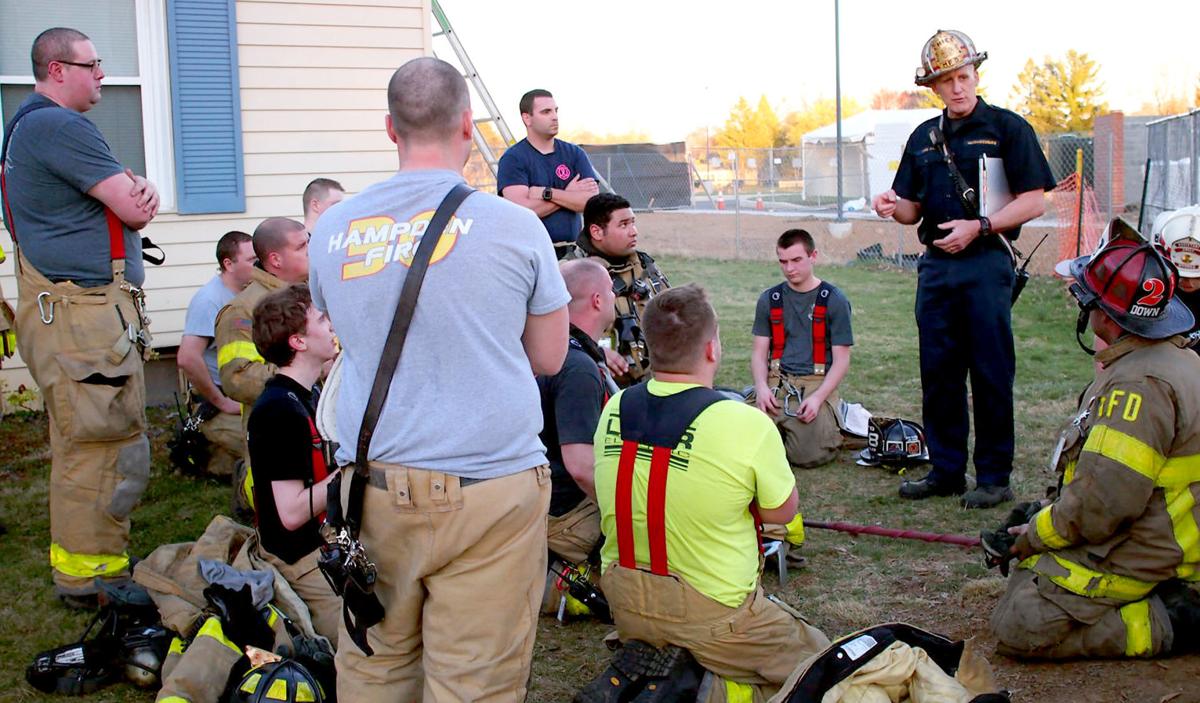 Firefighters from Washington Fire Company and Citizens' Fire Company discuss a training exercise April 10 at a home in Mechanicsburg.

Seven years in the making, the Mechanicsburg Volunteer Fire Department is finally a reality.

“After many, many years of hard work… we’re positioned now, after last night, that we can move forward in a positive direction,” Neff said.

Borough officials have pushed for consolidation of the two fire companies since the borough instituted a fire tax in 2012. They said having two companies operating separately in one small town was an unnecessary duplication of services.

The new Fire Department will still operate out of both fire stations and will provide the same level of service to borough residents, Neff said.

“There’s no compromise to public safety,” he said.

However, the new department will receive the revenue from the 0.5-mill fire tax the borough collects each year, he said. Borough officials indicated in 2015 that the tax generates about $320,000 per year.

Better together?: Fire companies try to overcome the fear of mergers

This story has been corrected to include the correct title of Carlisle Fire Department President Michael Snyder.

The process of consolidation still isn’t complete. The new department will meet next month to elect board members, Neff said. Borough resident Ben Ried was named Interim Chair of the Board of Directors for the new department, according to a news release.

Washington and Citizens fire companies will continue to exist as the new department gets up and running, but the ultimate goal is to organize everything under one fire service, Neff said.

The journey to this point hasn’t been without complications. In fall of 2018, the merger process appeared to stall when Citizens Fire Chief Doug Boyd said his company’s ideas were “not given a chance” by borough leadership in the consolidation process. Borough officials indicated they would go forward with their plan to create one fire organization to receive municipal support with or without Citizens’ approval.

More recently, however, Washington and Citizens held a joint training session at an abandoned home in April.

On Wednesday, representatives of both Citizens and Washington fire companies praised the formation of the new organization.

“At a time when volunteer firefighters are facing challenges and shortages, the formation of the Mechanicsburg Volunteer Fire Department will protect the residents of Mechanicsburg and surrounding communities moving forward,” Citizens Fire and Rescue Board Member Bob Weaver said in the news release.

He said it remains part of the long-term plan for borough fire services to eventually operate out of a single fire station. Washington and Citizens own the two fire stations, which are at 53 E. Main St. and 208 S. York St., respectively.

After six years, the Borough of Mechanicsburg’s plan to consolidate its volunteer fire companies continues to be waylaid by what seems to be c…

"(There is) a lot of training we’ve been doing to prepare for a bad day and this was a bad day, but in the end, everybody comes home okay," Mechanicsburg Fire Chief Gary Neff said.

Where it Stands: Mechanicsburg’s consolidated fire department on-air as Company 29

Mechanicsburg’s two long-standing fire companies are officially off the air, with all calls going to a single entity as the merger of the two …

Firefighters from Washington Fire Company and Citizens' Fire Company discuss a training exercise April 10 at a home in Mechanicsburg. 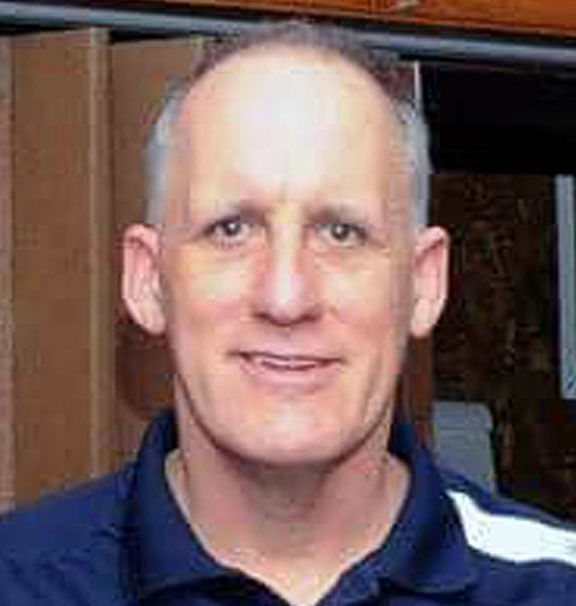