Become a Member
Read Today's E-edition
Share This
Where it Stands: Fewer trucks getting stuck under railroad bridge in Carlisle
0 Comments
Share this
1 of 2 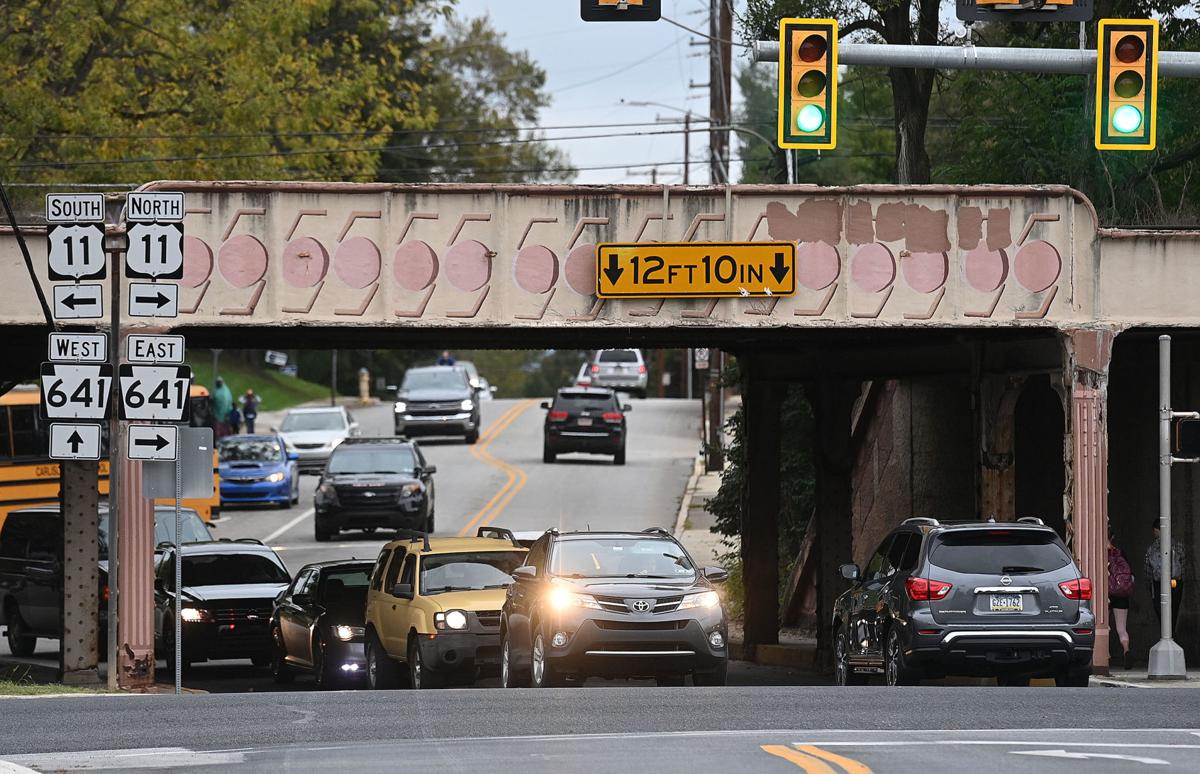 Pictured is the Norfolk Southern bridge at West High Street and Orange Street in Carlisle. 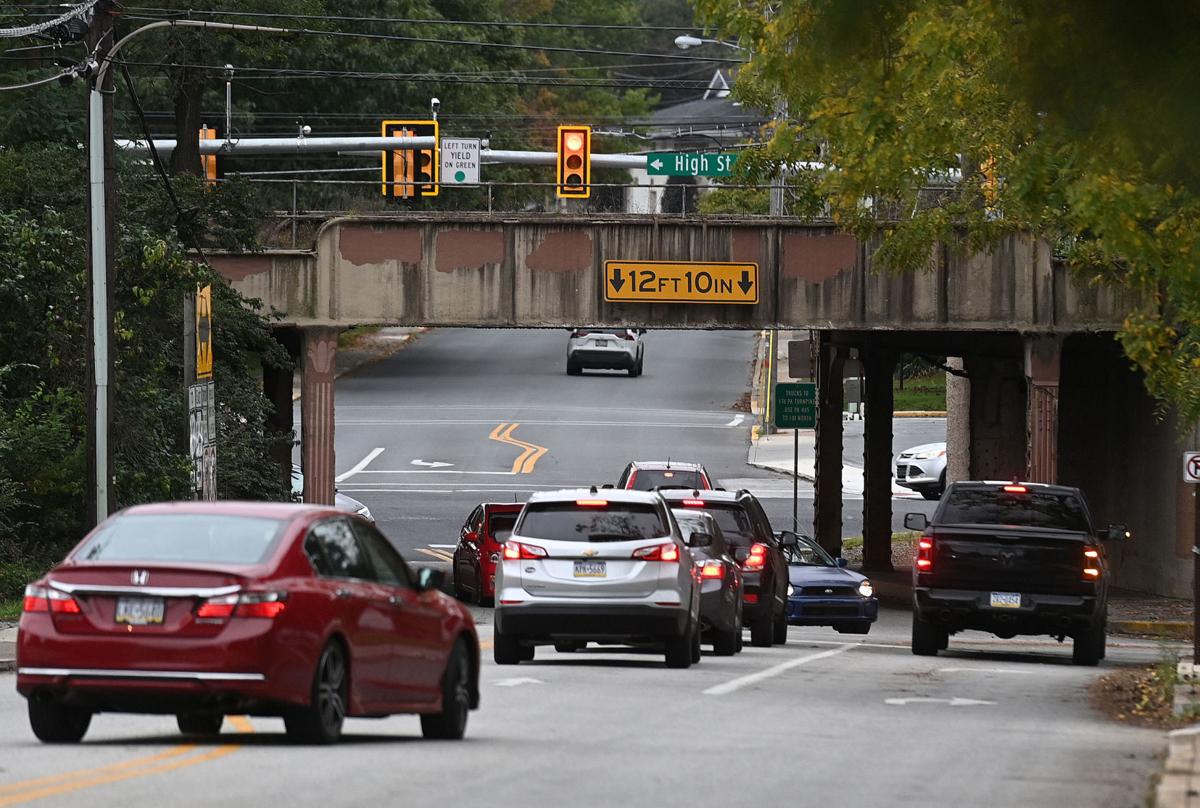 Bridge at West High Street and Orange Street in Carlisle.

If you think it’s been a little quiet under the bridge at West High and North Orange streets in Carlisle, you’re right.

Even though a truck got stuck under the railroad bridge at that location recently, the number of trucks getting stuck under the bridge has gone down, according to Sgt. Dave Miller, Carlisle Police Department’s public information officer.

The reason for the decrease isn’t clear.

“Unfortunately, there is no way to confidently explain why since we don’t know how many there would have been had there not been a pandemic,” Miller said.

Where it Stands: New signs at notorious Carlisle railroad bridge where trucks get stuck might be helping

Signs were installed in June 2019 that prohibited tractor-trailers from making turns that would take them under the bridge. The signs were approved after borough officials met with the PennDOT District 8 engineering team to discuss the problem.

In the two years prior to that meeting, 16 trucks were involved in incidents at the bridge.

But, was that enough to make a difference?

Tractor-trailer gets stuck under overpass in Carlisle Tuesday afternoon

“There was significant signage for years that drivers still ignored, so it is impossible to know if that made a difference,” Miller said.

The added signs do, however, give borough police the ability to enforce the signs by issuing citations and fines. Trucking companies involved in an incident can also face an insurance claim from Norfolk Southern, which inspects the bridge after each incident.

Miller said other factors such as increased communications among drivers, warnings on commercial GPS systems and warnings through driver dispatch systems could be making a difference as well.

George’s Pizza will close its downtown location so the two restaurants with a combined 104 years of service can converge on a single site, said George’s owner Ernie Merisotis.

Santa and his parade returned to Carlisle on Saturday after a year of COVID-induced hiatus, a critical mission for Old Saint Nick if there eve…

Hundreds of local residents started to gather around 5:30 p.m. in anticipation of Santa, who arrived at 6 p.m. with an escort of people dressed up as Marvel superheroes and fairytale princesses.

Previous years allowed residents to pick the cookies in a "walk" down the tables, but organizers say it will only be on a pre-filled pick-up basis this year.

The events, which are scheduled for the second Thursday of each month, are being put on by the borough’s Truth and Reconciliation Commission as part of its work on racial equity in the borough.

At Wednesday night's December workshop meeting, the borough council held a second vote on every agenda item that had been approved at its November meeting.

Pictured is the Norfolk Southern bridge at West High Street and Orange Street in Carlisle.

Bridge at West High Street and Orange Street in Carlisle. 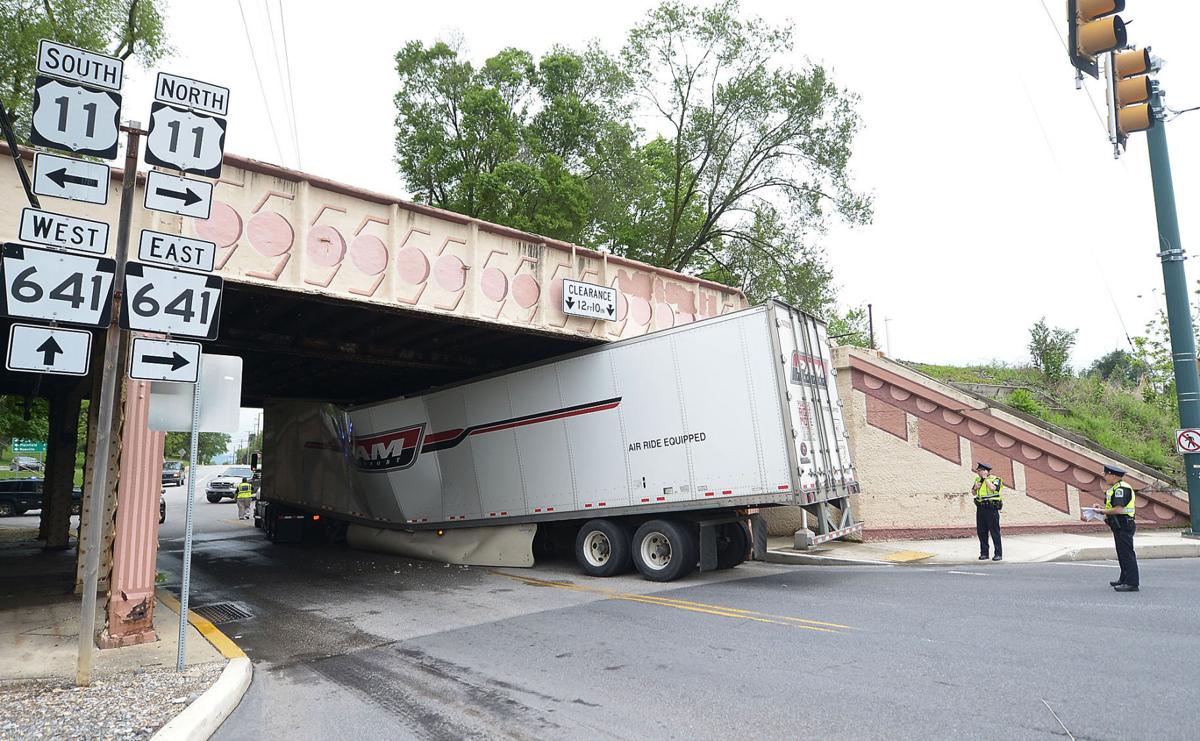 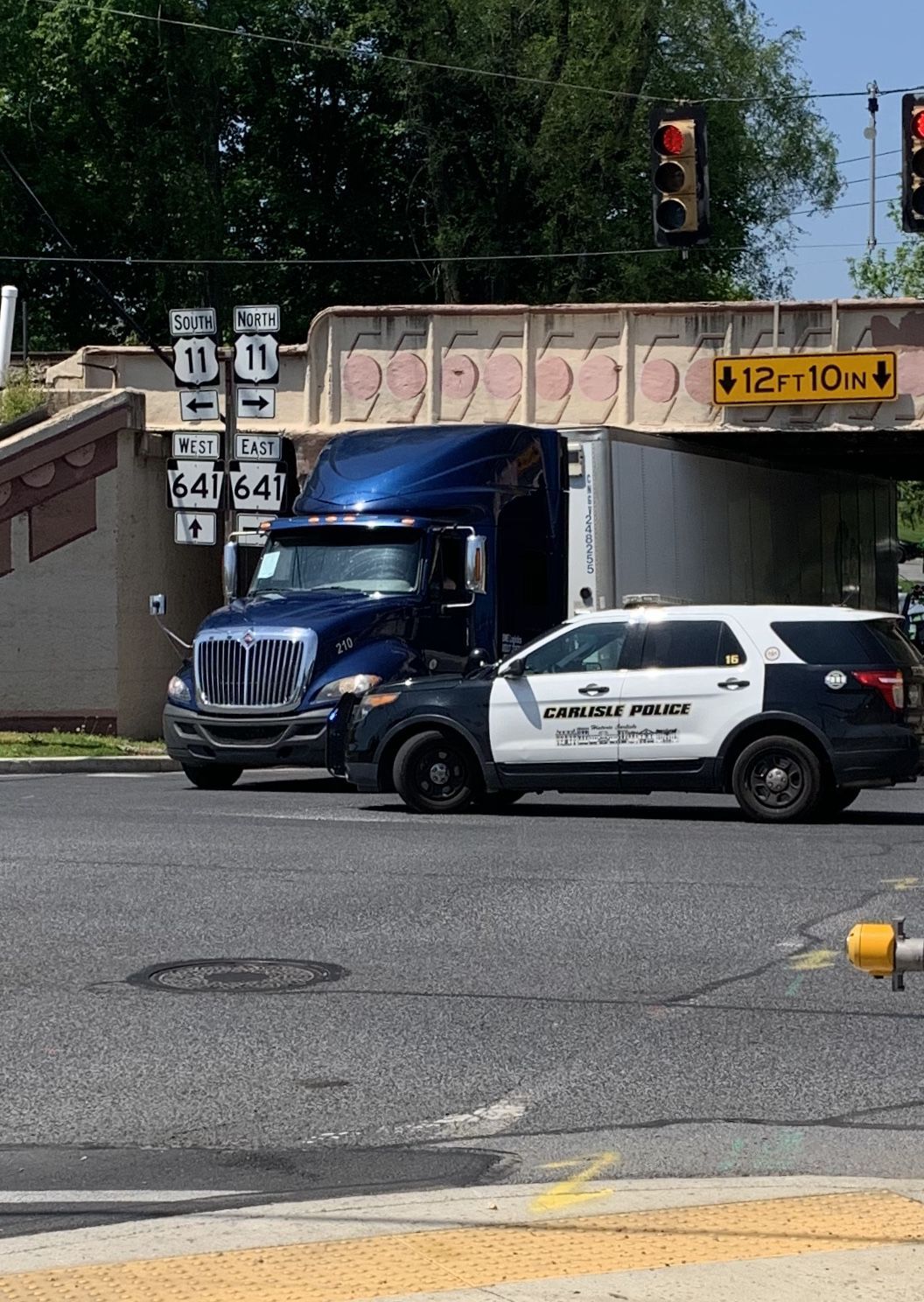 A tractor-trailer got stuck under the railroad overpass on North Orange Street at West High Street in Carlisle Tuesday afternoon. 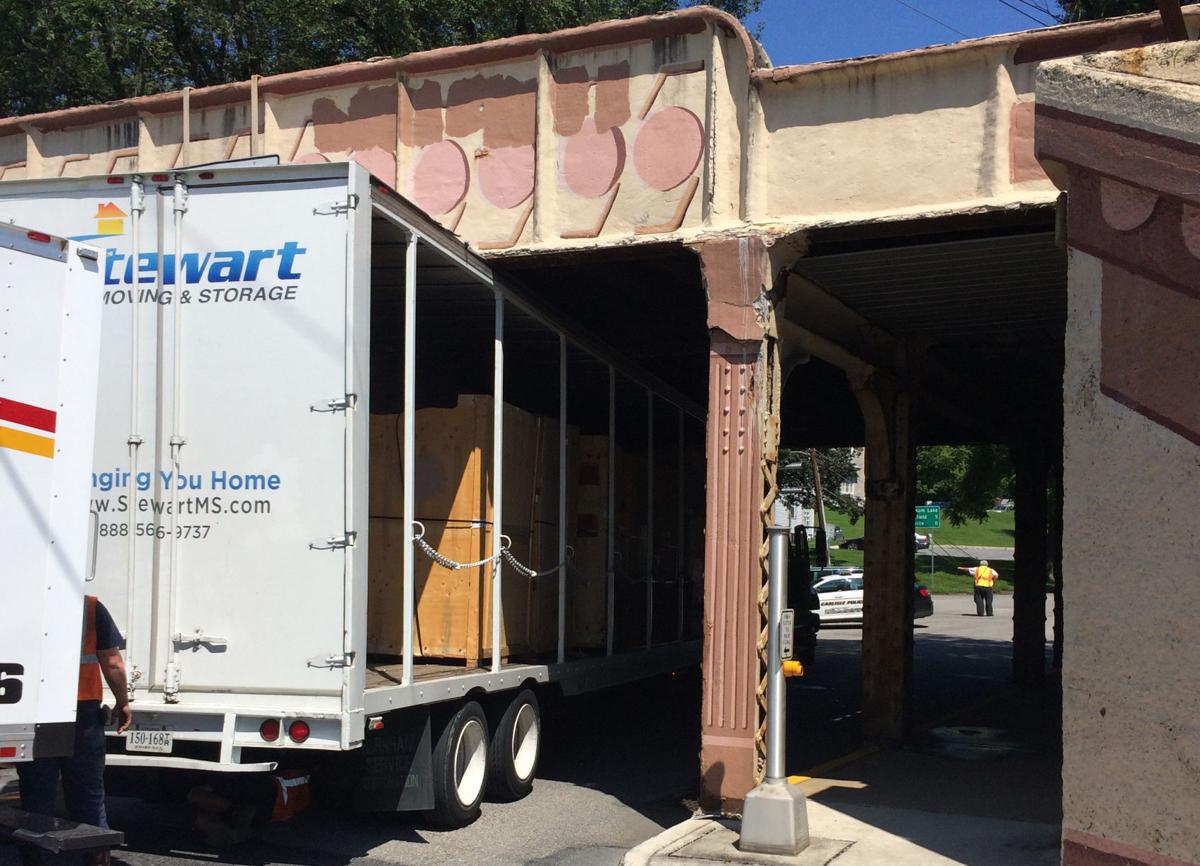