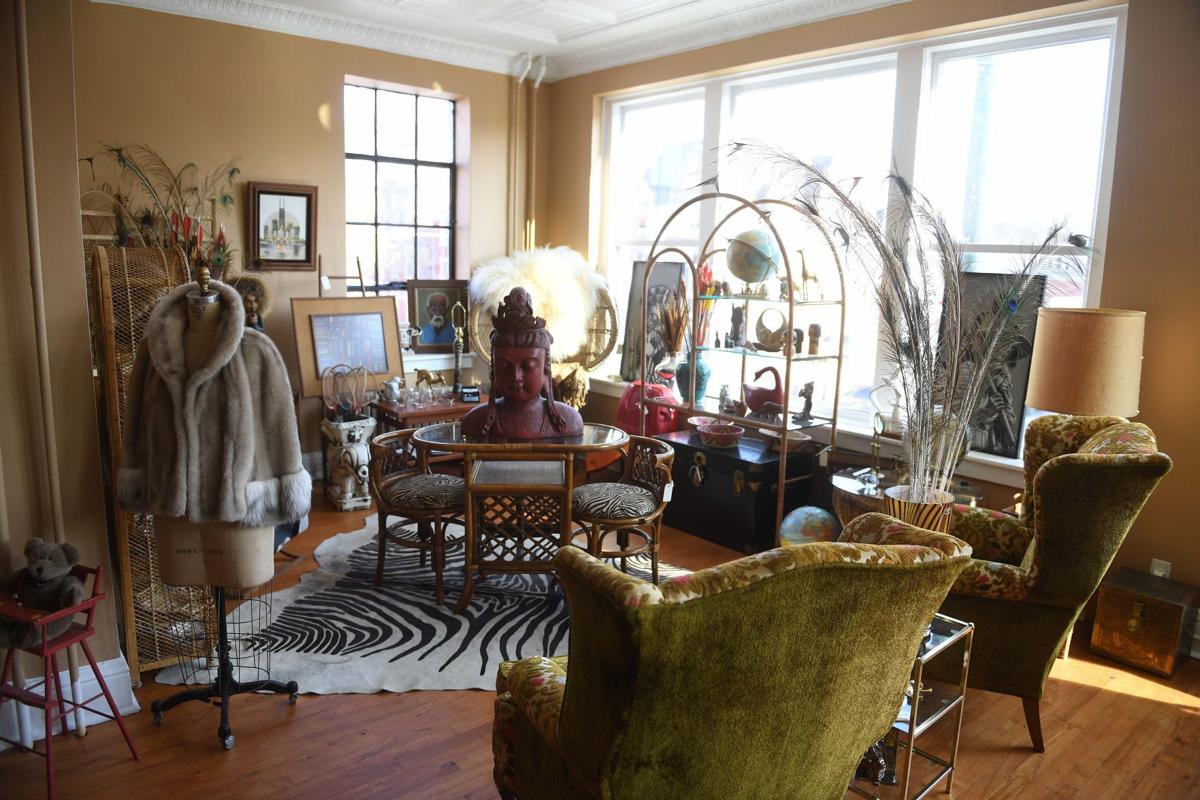 The Carlisle Antique Mall at 164 N. Hanover St., in Carlisle is putting the finishing touches inside the building in preparation for its opening Saturday. 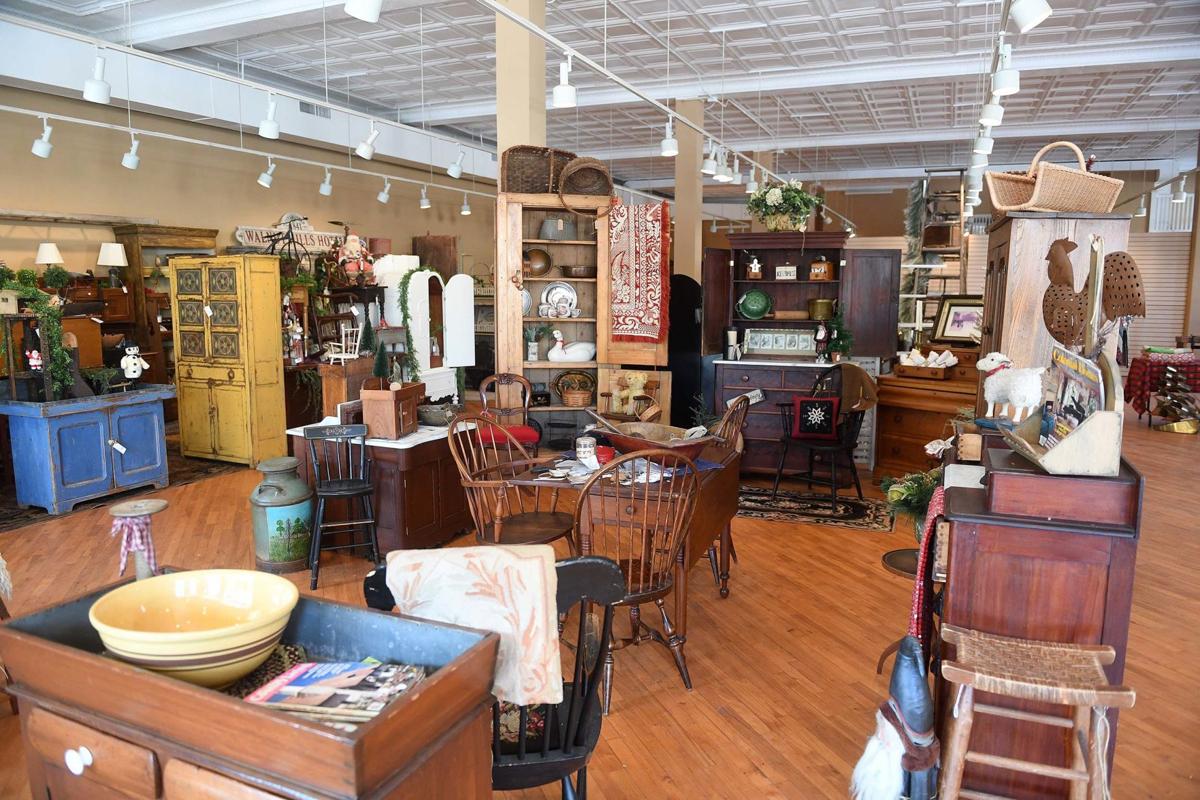 The Carlisle Antique Mall is scheduled to open Saturday. 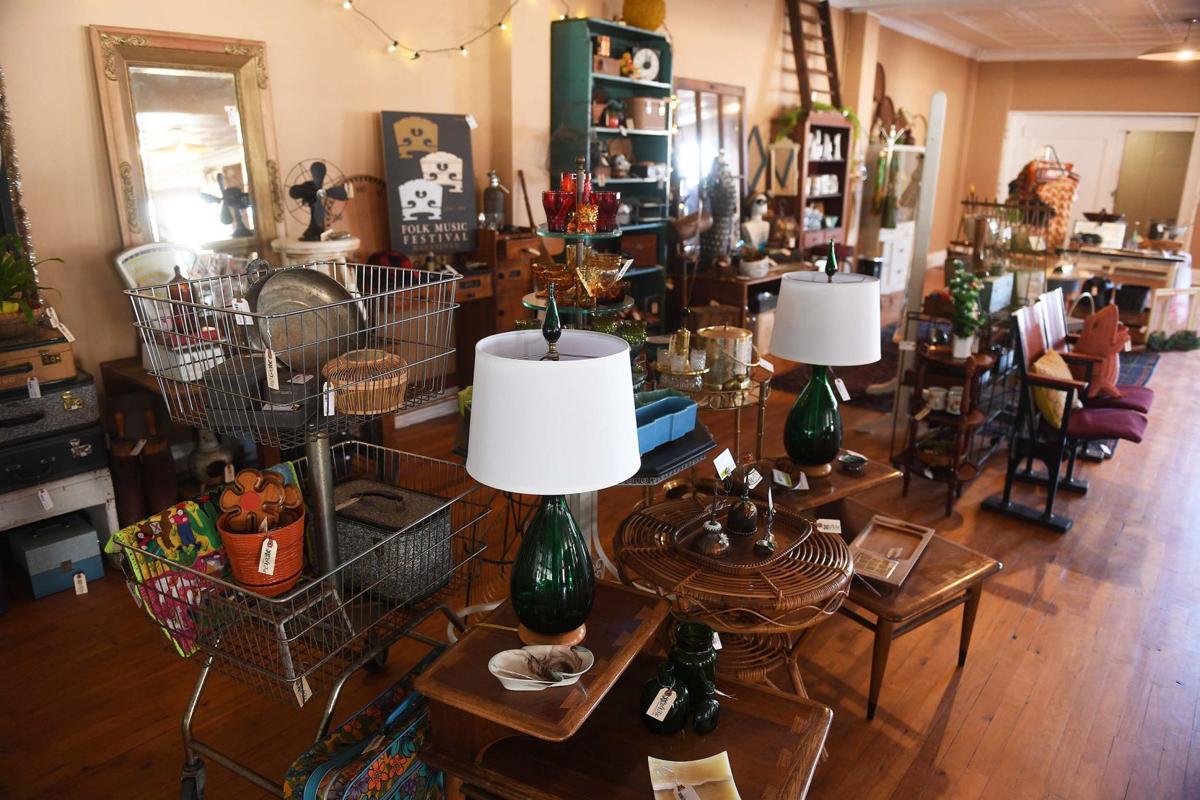 The Carlisle Antique Mall at 164 N. Hanover St. has three floors of vendors. 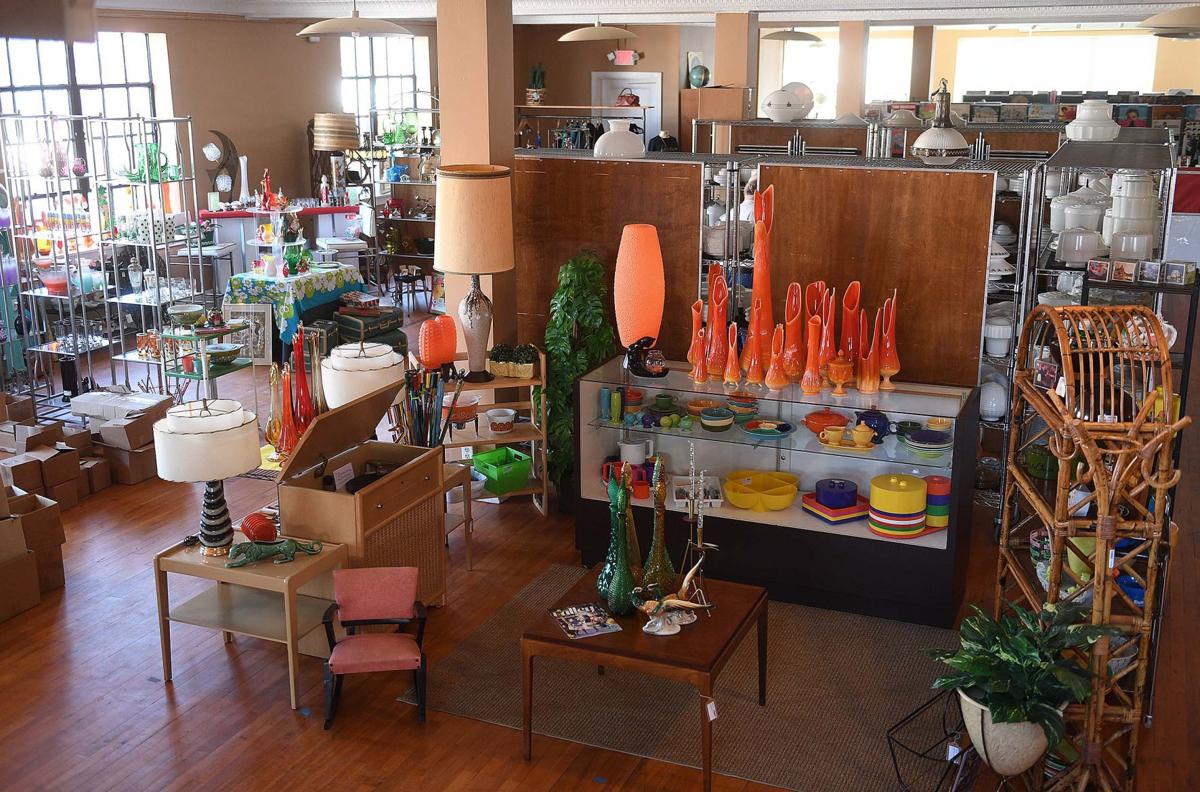 The Carlisle Antique Mall will open Saturday after more than a year of restoration work. 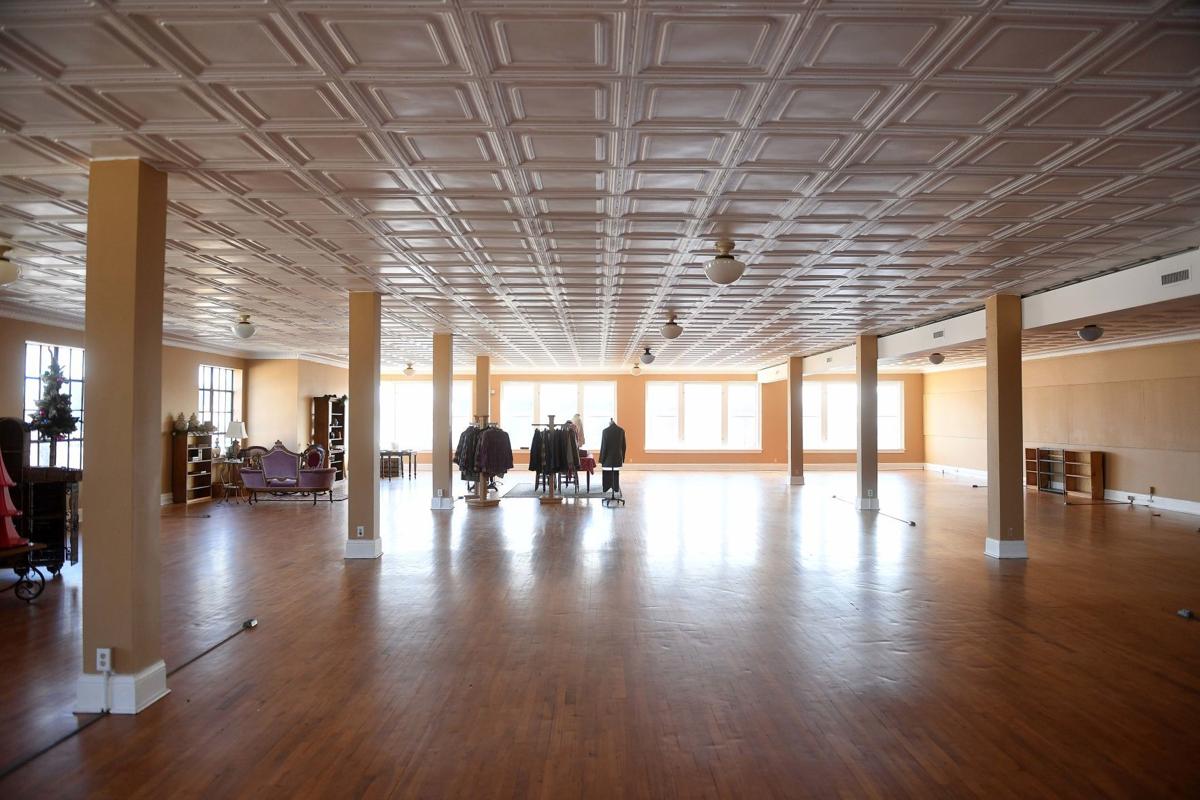 For the first time in almost a decade, shoppers will see the inside of the three-story, 1920s-era building at the corner of West North and North Hanover streets in downtown Carlisle.

The Carlisle Antique Mall will open at 10 a.m. Saturday after more than a year of work that restored the store to its roots as a department store in the Roaring ‘20s.

When owner Richard Lawson walked into the building for the first time, he saw not only what it could be but also what it was underneath the boarded up windows, the stairwells that had been painted brown and the old carpet that was pealed back to expose tiles and tar on an oak floor.

Arguably the most distinctive corner storefronts in Carlisle, 164 North Hanover Street is still up for sale or rent.

“We had to strip everything with sanders and detail sand everything. It was an undertaking,” he said.

Seven months ago, Lawson had the opportunity to buy the original plans for the Montgomery Ward store along with the original contracts for its construction and all the bank books. That led to a decision to expand individual vendor spaces from the 10-by-10-foot spaces he had originally planned to 10-by-15-feet, and to make the aisles 6-feet wide rather than the standard 3 feet.

Both give the space the look and feel of an old-time department store.

“It started to come back to what it was in 1924 when it was Montgomery Wards,” Lawson said.

The mall is even separated into departments. The first floor houses primitives while the second floor is home to midcentury items and restored products. The third floor is a mixture of vendor styles.

The Underground Marketplace on the lower level will be home to clothing, comics and records that Lawson believes will appeal especially to Dickinson College students.

Through the Christmas season, a raised area on the second floor will be Santa’s space, but that area will be set aside for live music performances and a place for people to relax to consume snacks like hors d’oeuvres or wine and cheese during the rest of the year.

“We’re trying to curate an experience for the customers coming through,” Lawson said.

Carlisle building was a store for about 90 years

For all its vintage look, the mall is wired with the latest technology and Wi-Fi throughout all three levels. Inventory at each vendor can be checked at a glance through its tagging system. That will also allow vendors to know what’s hot and what’s not in the antique mall inventory.

The warehouse to the rear of the mall had never been meant to be part of the mall, but then Saturday’s Market announced its closing. Now, the space will be used for a heated, indoor flea market on Saturday and Sundays for artisans and vintage items along with items that might be slow to sell on the main floor.

The space, which used to be an indoor car dealer, has room for a food truck to pull in for the market.

That leaves a venue “that’s not a bar” on the other five days a week for potential live music events designed especially for Dickinson College students or for other one-day special events, Lawson said.

For most of its life, the structure has housed some type of furniture store, including Andrews and Millers, which date back to the 1930s. The Consignment Gallery occupied the space from 2005 through 2010. Andrews Furniture filled the space for the previous 30 years before closing in 2005.

“You can deny the plan. There’s no question at this point that that will result in litigation and, look, that’s not a threat to you in any way. Listen, it is a fact,” an attorney for the developer said.

The Carlisle Antique Mall at 164 N. Hanover St., in Carlisle is putting the finishing touches inside the building in preparation for its opening Saturday.

The Carlisle Antique Mall is scheduled to open Saturday.

The Carlisle Antique Mall at 164 N. Hanover St. has three floors of vendors.

The Carlisle Antique Mall will open Saturday after more than a year of restoration work.