After two years of juggling the COVID-19 pandemic and a rebuild of its facility, the Carlisle Family YMCA is up and running as designed, mostly.

A few doors are still slated for replacement, and some of the glass stairway panels remain as plywood placeholders due to supply delays — although given global shortages, it could have been much worse.

But everything is functional, including a new fitness center that is nearly three times the size of the old one, renovated courts and locker rooms, and thousands of square feet of new construction for a larger child care center, exercise studios, and more.

The renovated facility in southwest Carlisle is roughly the same size as the old structure, but feels much larger given the optimized layout.

“It just feels bigger and more spacious because the function and the design make sense,” said Marcia Drozdowski, CEO of the Carlisle Family YMCA. “It positions the Y to be successful for many, many years to come.”

After an extensive capital campaign to raise funds for the project, demolition and construction work began in November 2019, with the first phase of the project knocking down and expanding the facility’s western façade along South West Street.

The YMCA remained operational throughout, with functions crammed into the remaining space in and around the former Franklin School building, which the YMCA had purchased and retrofitted in the late 1950s.

With the first phase completed in November 2020, the setup flipped, and programming was moved into the new construction while the remnants of the old school were torn down and replaced in a second phase of the project, which just wrapped up.

Not only were YMCA staff working around construction, they were also working around the pandemic, having to reschedule and rearrange to minimize COVID risk and meet state and federal guidelines.

“It was a lot of logistics,” Drozdowski said. “Add COVID to all of that, you can imagine it was a pretty challenging two years.”

But the work, whose total cost comes around $10.5 million, has clearly paid off.

Not only does the facility now have a state-of-the-art fitness center, it has a plethora of multipurpose rooms for community functions and classes, including a teaching kitchen and multiple specialized studios for yoga, cycling and other programs.

The newly completed second phase of construction also includes a dedicated child care suite with its own secure entrance and parking, with the ability to handle roughly 30% more kids in the YMCA preschool programs, a particular community need given high demand for such services.

In places, the bones of the old structure can still be seen. The footprint of the locker rooms remains largely the same, although the amenities themselves have been updated. Two adjacent ball courts are still in their original location, as is the second-floor gymnasium with its unmistakably 1960s aquamarine tile.

Crucially, a particularly high proportion of new members are young adults that may populate the facility for decades to come as they raise their own families in the area.

“It’s the future,” Drozdowski said. “You want to serve all ages, but that young adult category is important for the future of the organization.”

Falling snow and an ongoing pandemic didn't keep residents of Carlisle from gathering together Sunday to honor the Rev. Martin Luther King Jr.'s legacy and remember his dream.

The new leaf vacuum truck is expected to arrive late this summer and the borough hopes to use it this fall.

Chuck Adler’s idea to set the record came from a friend who suggested Adler attempt to break the current individual rap marathon record of 36 hours set by Radosław Blonkowski of Poland last November.

"We cherish the innate value and beauty of each life and we will do the work and keep coming back to it until we can finally sing as one that we are all free at last," Carlisle Mayor Sean Shultz said.

While the event might look a little different this year, it continues to honor Dr. Martin Luther  King's legacy all the same.

The NFL’s Superbowl won’t happen until next month, but Project SHARE already kicked off its own Souper-Bowl of Caring as part of a nationwide fundraiser designed to add meaning to the big game.

Chuck Adler’s idea to set the record came from a friend who suggested Adler attempt to break the current individual rap marathon record of 36 hours set by Radosław Blonkowski of Poland last November. 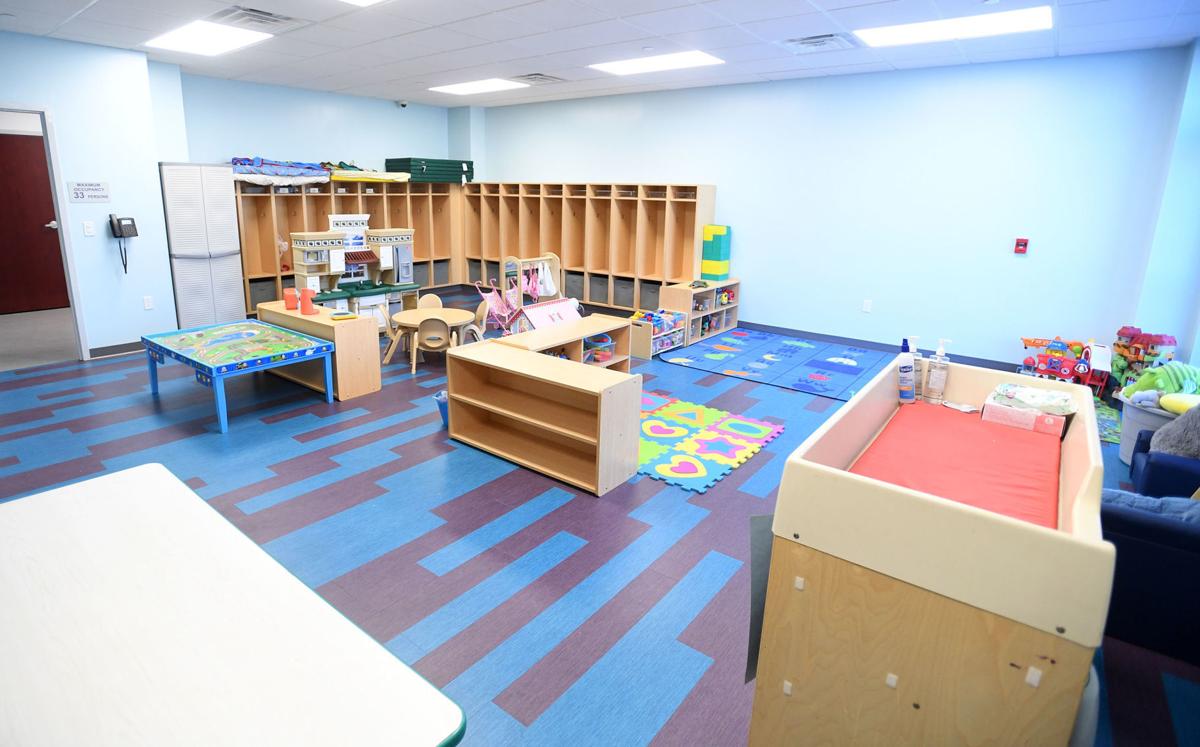 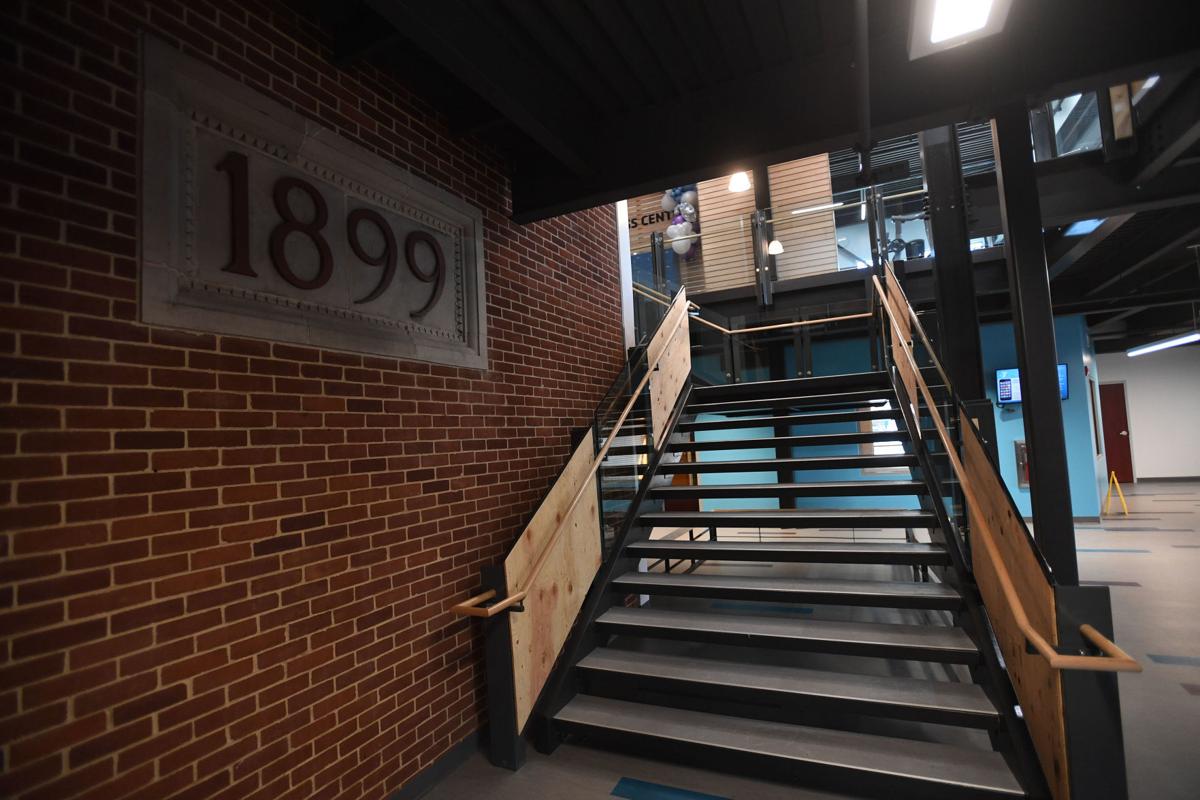 Phase 2 construction of the Carlisle Family YMCA has been completed and is now open. 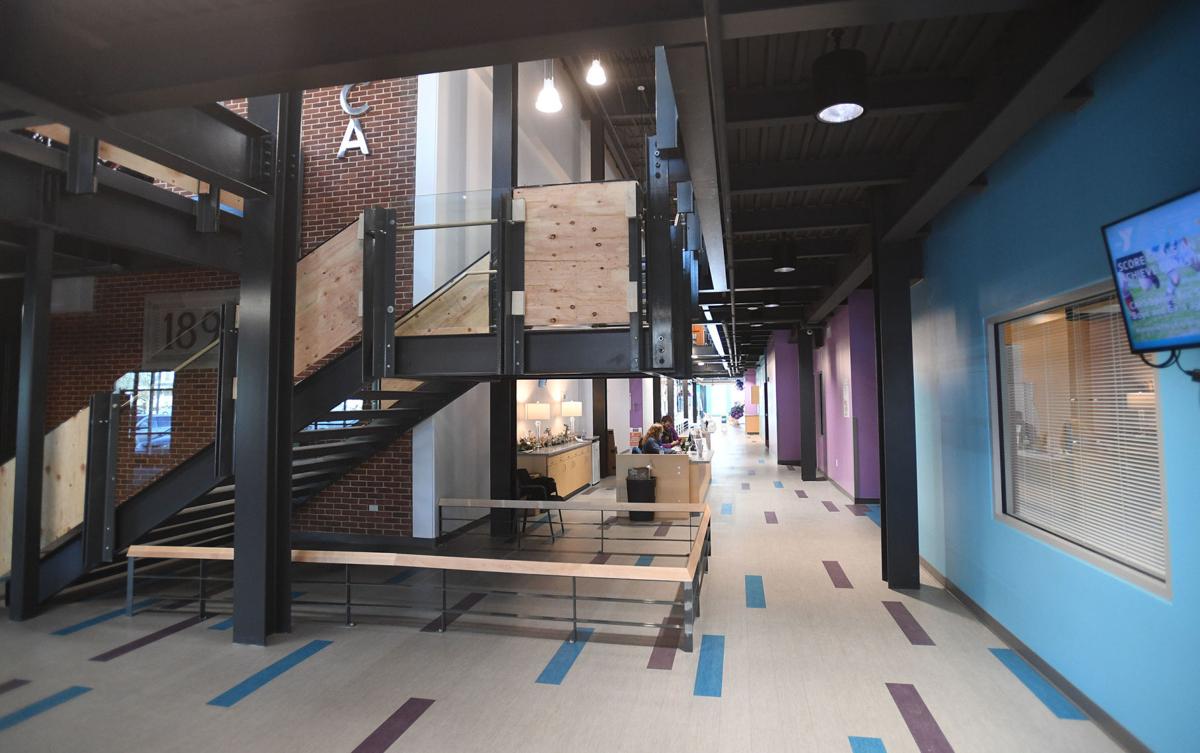 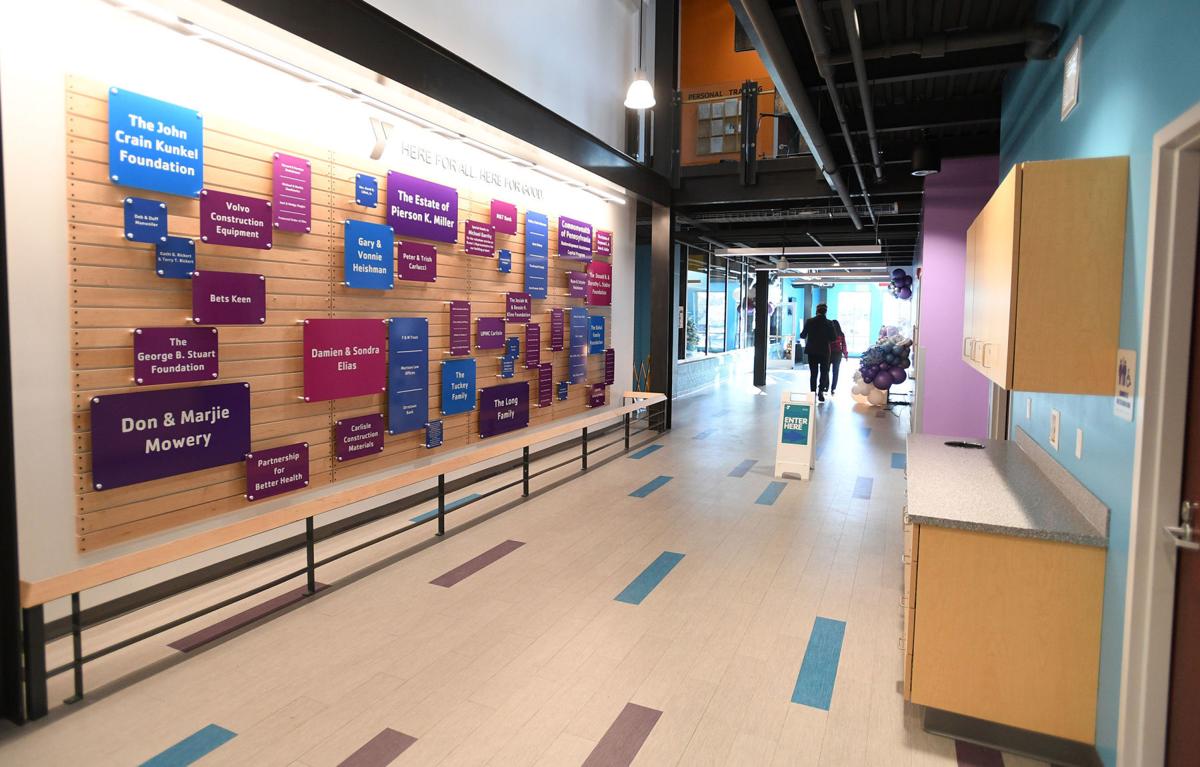