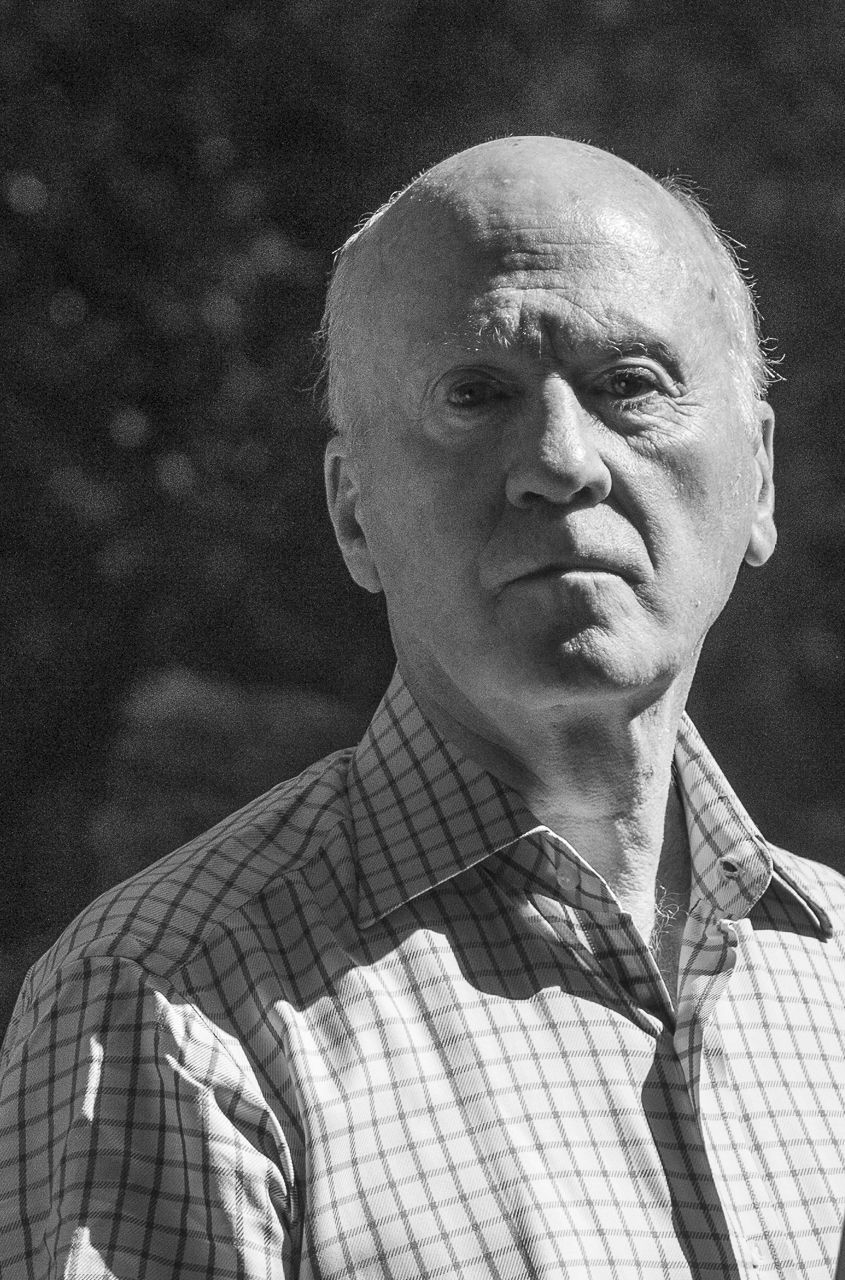 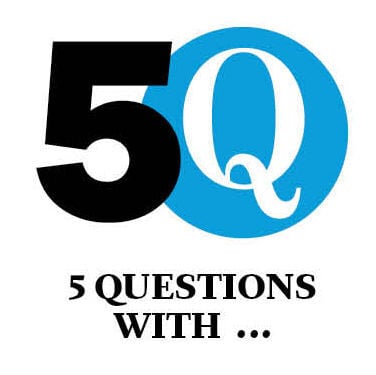 It took him years of struggle, the death of his first wife and self-reflection to finally come to terms with his disorder. And that’s why Charles Newhall is looking to inspire others through lectures and his memoir.

Newhall served in Vietnam as commander of an independent infantry platoon, earning the Silver Star, Bronze Star V (1st OLC) and Purple Heart, and on Thursday, spoke at the U.S. Army Heritage and Education Center as part of the Brooks E. Kleber Memorial Lecture series.

His memoir, “Fearful Odds: A Memoir of Vietnam and Its Aftermath,” touches on the decades of managing the long-term effects of trauma and successfully coming to terms with his past and the effects of Post-Traumatic Stress Disorder. Newhall’s memoir describes the perseverance he was forced to show and offers advice to those battling similar demons.

Q. When did you first realize you had PTSD and what happened that made you aware of the illness?

A. In March 1982, I was diagnosed with PTSD by Dr. Theodore Kaiser, the day after my first wife, Marsi, committed suicide. Marsi’s death triggered severe post-traumatic flashbacks to the deadly combat actions depicted in the opening pages of “Fearful Odds.”

Q. How did you come to terms with your PTSD?

A. I overcame PTSD after 35 years of psychotherapy, which helped me to recognize the onset of the disease and understand the methods to effectively deal with it described in my book, including cognitive behavior therapy, coping mechanisms and defense mechanisms.

Q. How do you think your lecture went over with those in attendance and those who spoke with you after?

A. All of the dozens of groups that I have spoken with—especially veteran’s organizations—have been very receptive. In many cases, veterans have told me that reading “Fearful Odds” has allowed them to open up with their families and discuss their own challenges with PTSD.

Q. Can you discuss your memoir and when you decided you wanted to write about yourself in such a personal way?

A. I received a very moving letter. It said “I was going to commit suicide. Your book saved my life.”

It was important to me to tell my story so that it might help others who have suffered from life-threatening trauma or the suicide of a loved one.

A. I have written a second book, “A Dialog Between the Heart and the Head,” which tells the story of building (my) garden over the last 30 years, a project that has been my coping mechanism for depression.

Tyler Miles is a news reporter for The Sentinel covering Carlisle. Follow him on Twitter @TylerTMiles or email him at tmiles@cumberlink.com.

The unveiling was held on the 83rd anniversary of the restaurant founded by Charlie and Mary Kollas.

The event runs from 1 to 3 p.m., and will feature a performance by Gospel 4U as well as resource vendors and an opportunity to register to vote.

The meeting will be at 6 p.m. Thursday at the Biddle Mission Park Pavilion at 311 E. North St., Carlisle. In case of inclement weather, the meeting will move to the Sertoma building adjacent to the park.

A public hearing on the proposed zoning change will be held at the start of the Carlisle Borough Council meeting at 7 p.m. Thursday with a vote to follow later in the meeting.

The program will being Friday and continue every from 9 to 11 a.m. every Friday through Aug. 13.

The commission will hold its second meeting at 6 p.m. Monday via Zoom.

After having been canceled last year due to the COVID-19 pandemic, the Carlisle car parade for the Ford Nationals event rolled into town Saturday night – along with a palpable sense of relief.

From Wednesday through Sunday, all proceeds from service performed at GQ Barbershop will be given to the families of Kendell Cook and Anthony White to cover funeral and medical expenses.

The family of Carlisle Police Sgt. Simon Jackson, who died in 2019, made a donation to buy the dog, and Carlisle Police Chief Taro Landis said the dog will be named in his honor.