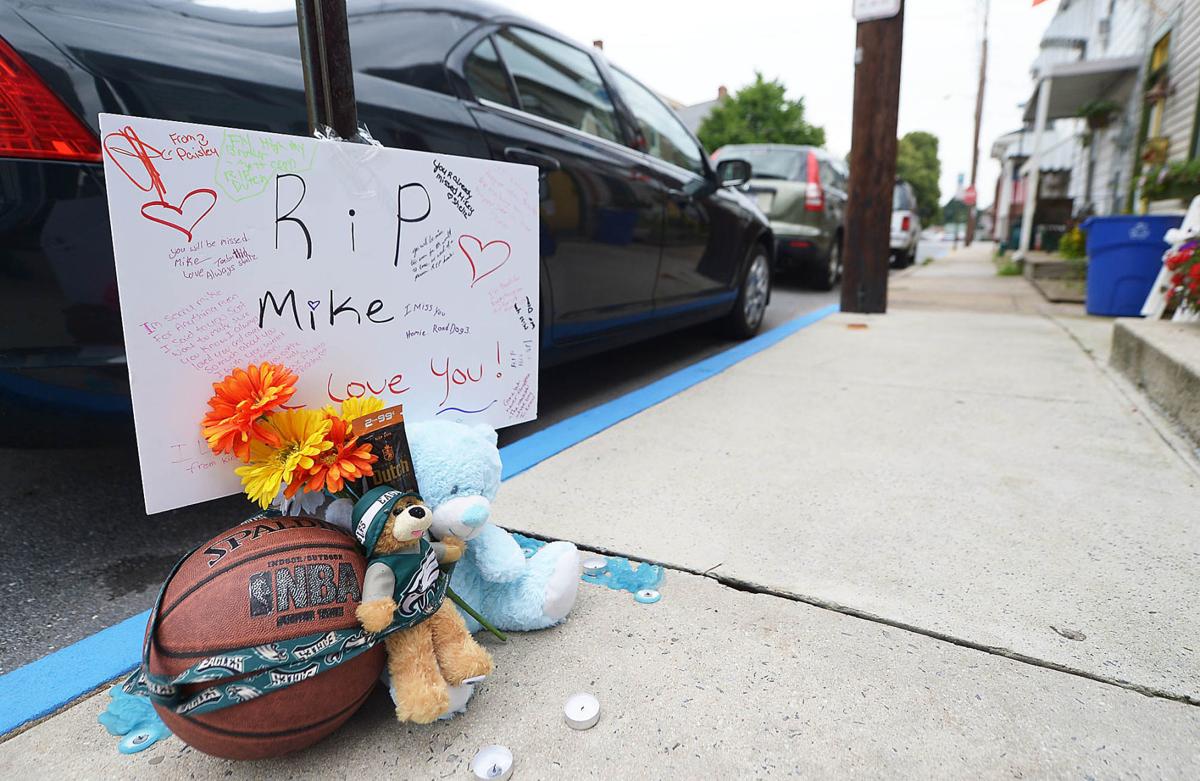 Flowers sit Friday at a memorial along East Penn Street in Carlisle near where a man was shot and killed Thursday. 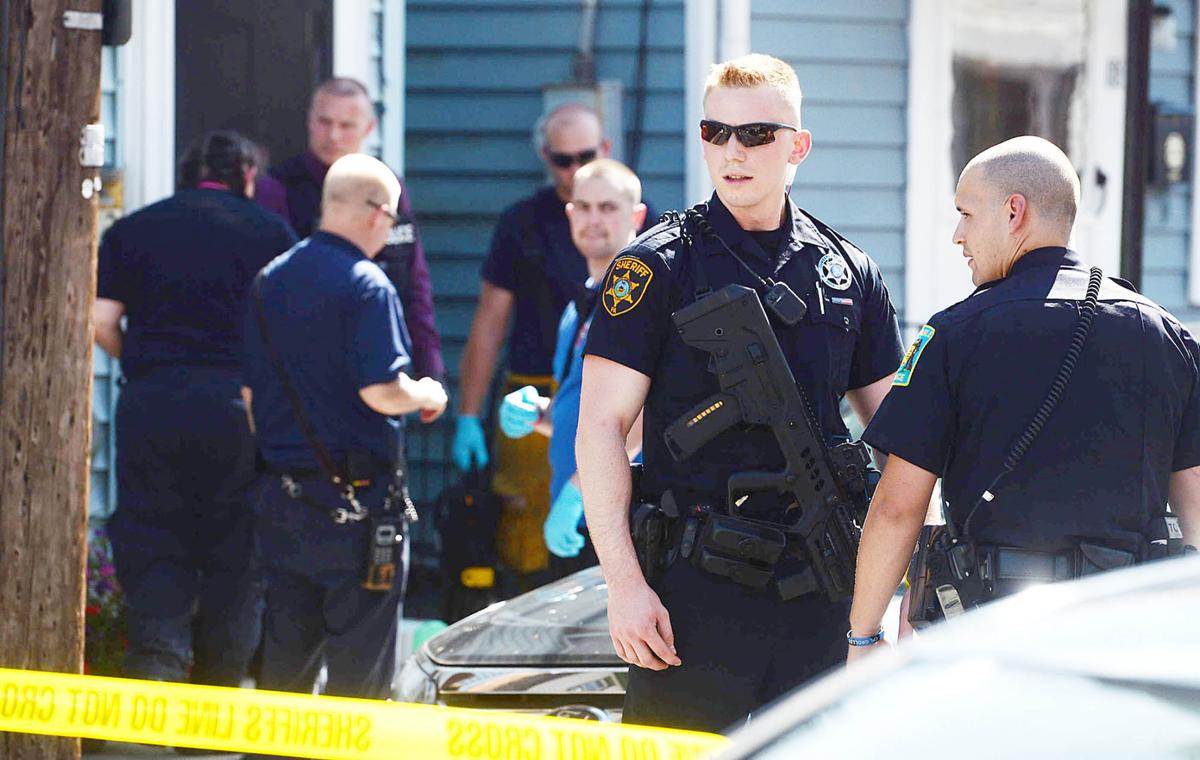 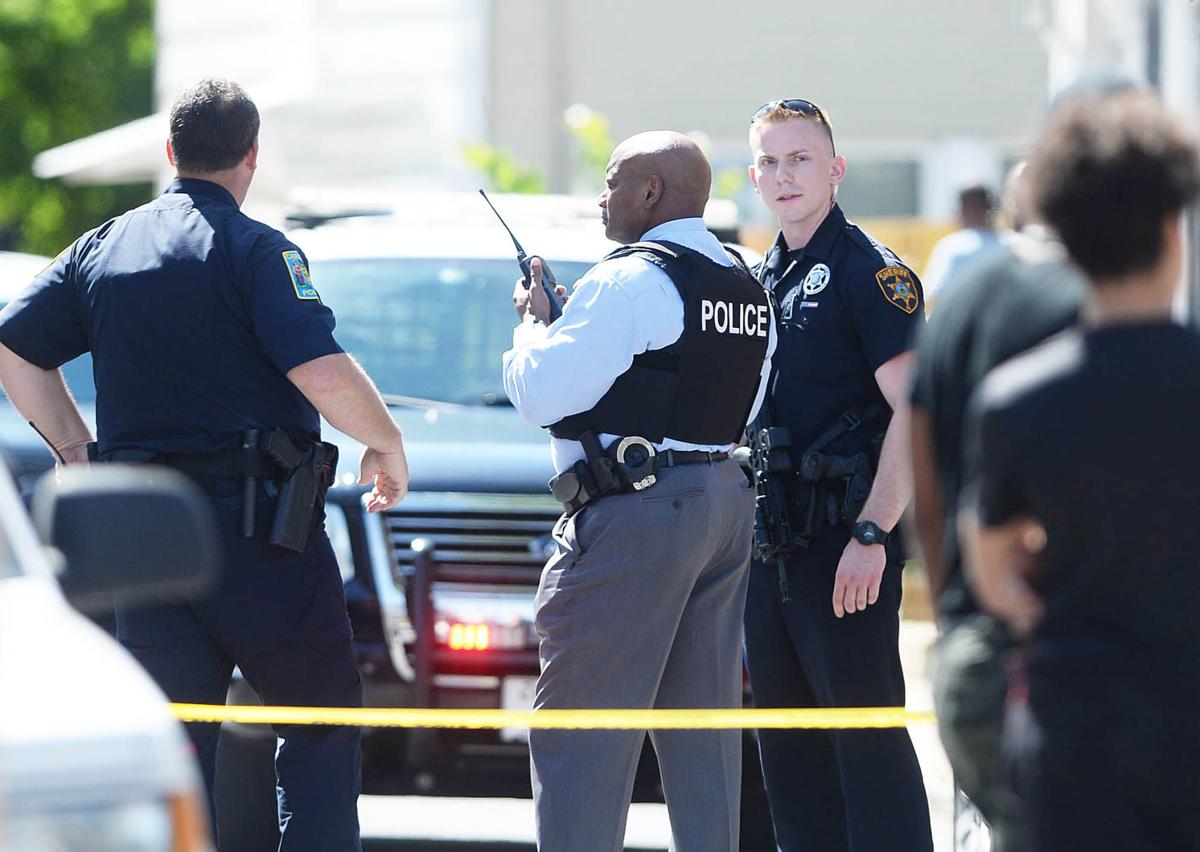 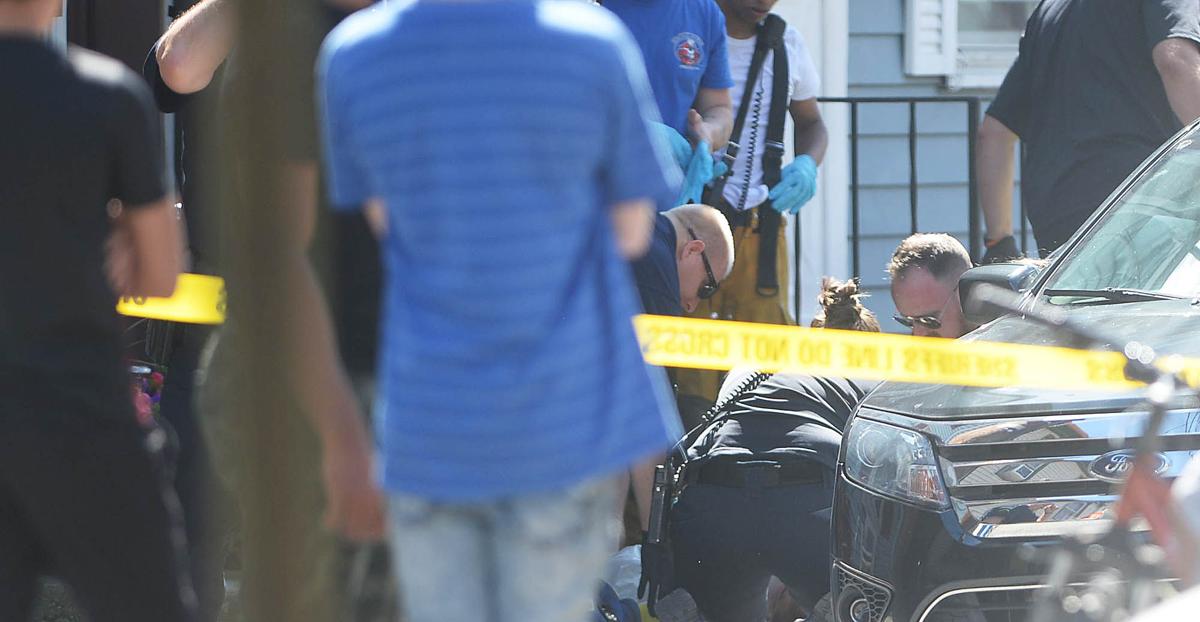 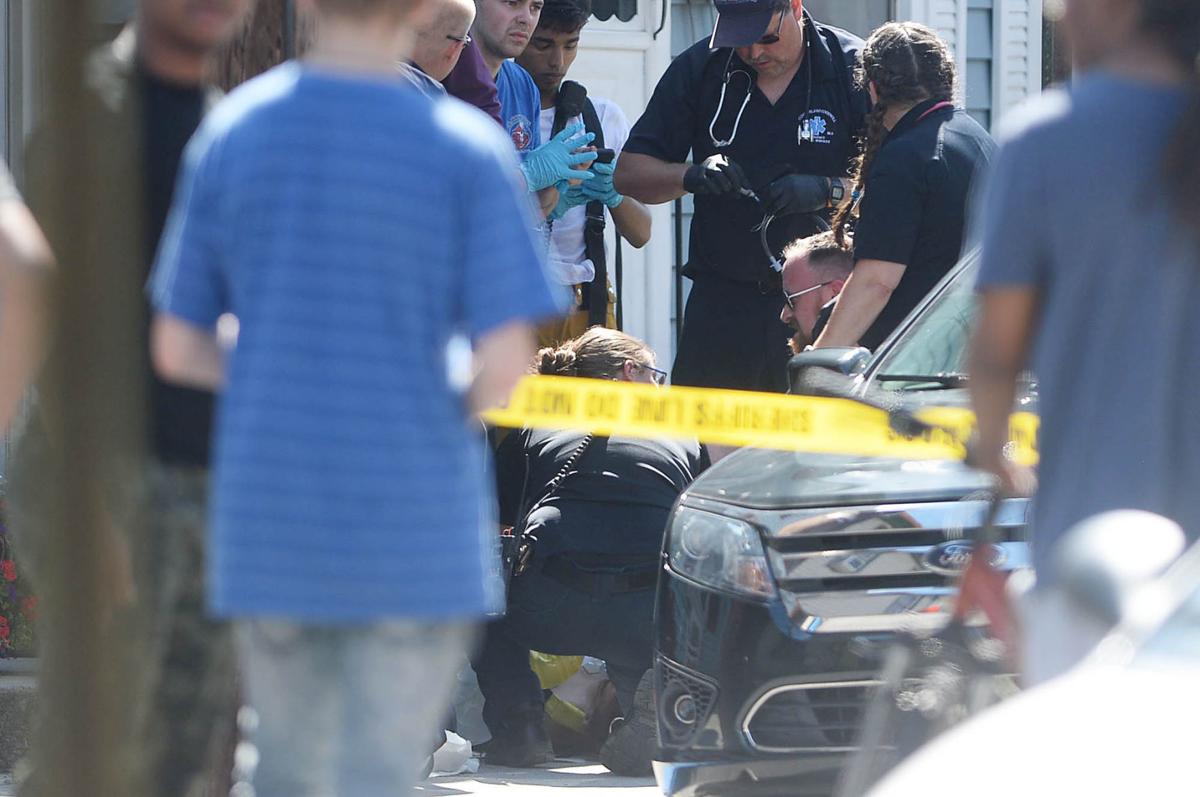 Police officials said Friday morning they continue to investigate a daylight fatal shooting that took place in Carlisle Thursday, but no new information is available.

No more news conferences were planned as Friday morning, according to Carlisle Police Chief Taro Landis, who said updated information would be released to the public as it becomes available.

Around 3:45 p.m. Thursday, Michael Burch, a 23-year-old Carlisle resident, was shot and killed while walking along East Penn Street between Noble and Kerrs avenues, according to police.

Police said a red rental Chevrolet Equinox was located in the parking area of Herberlig-Palmer Tot Lot and was being processed for possible evidence in connection to shooting Friday evening.

Police are searching for two possible suspects in the shooting described as two black males, according to police.

Carlisle Police Sgt. William Miller said Burch appeared to have been specifically targeted and that the shooting was not a random attack.

A Carlisle man was killed Thursday afternoon in a shooting on East Penn Street in the borough.

Carlisle police identified Michael Burch, 23, as having died of at least one gunshot wound, resulting from a shooting that took place at roughly 3:45 p.m. on East Penn Street between Kerrs Avenue and Noble Avenue. 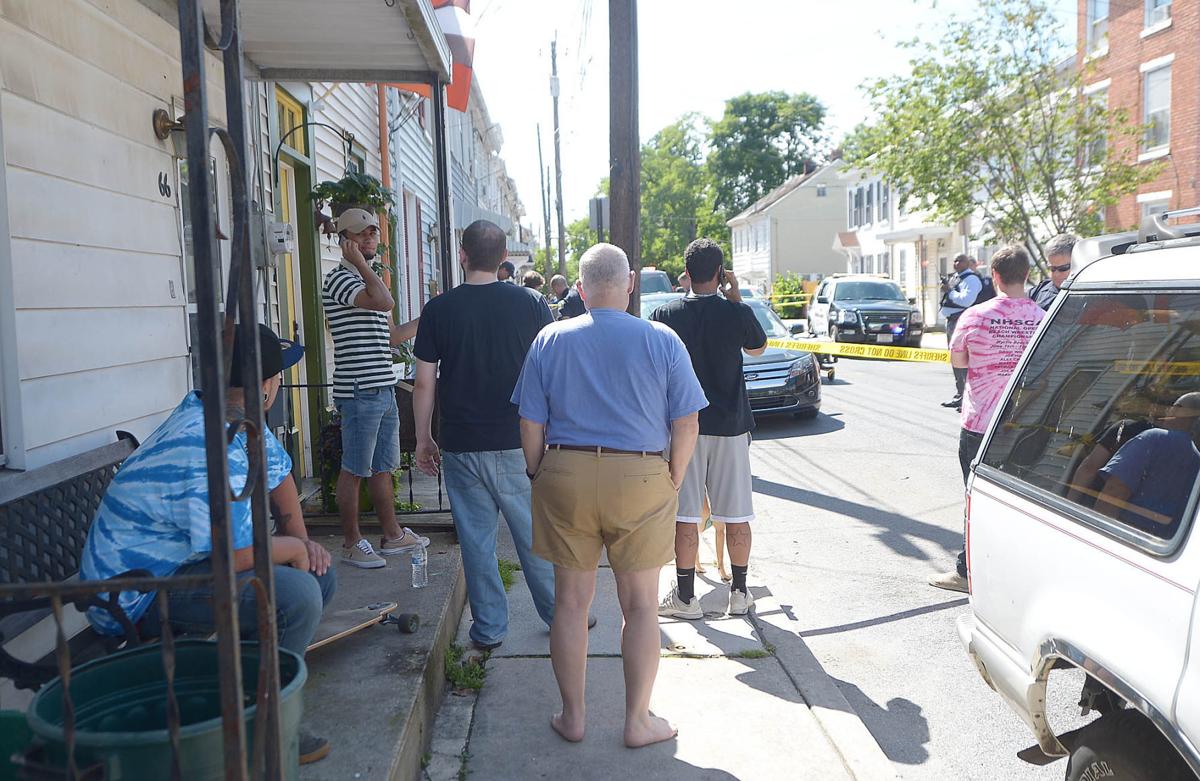 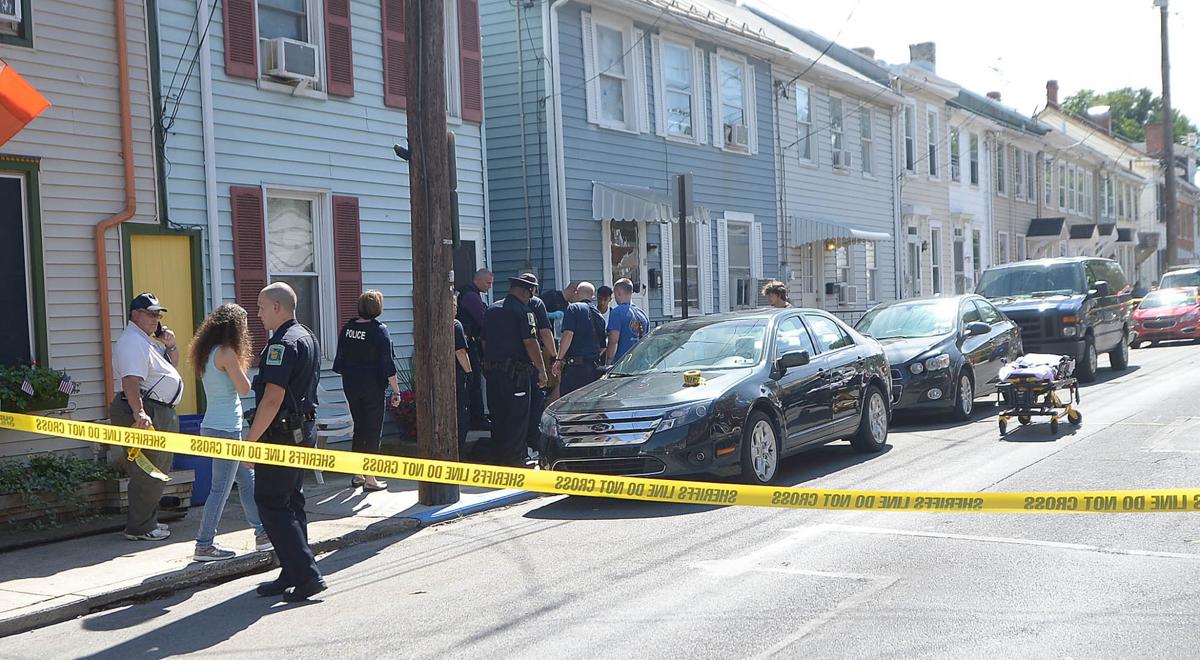 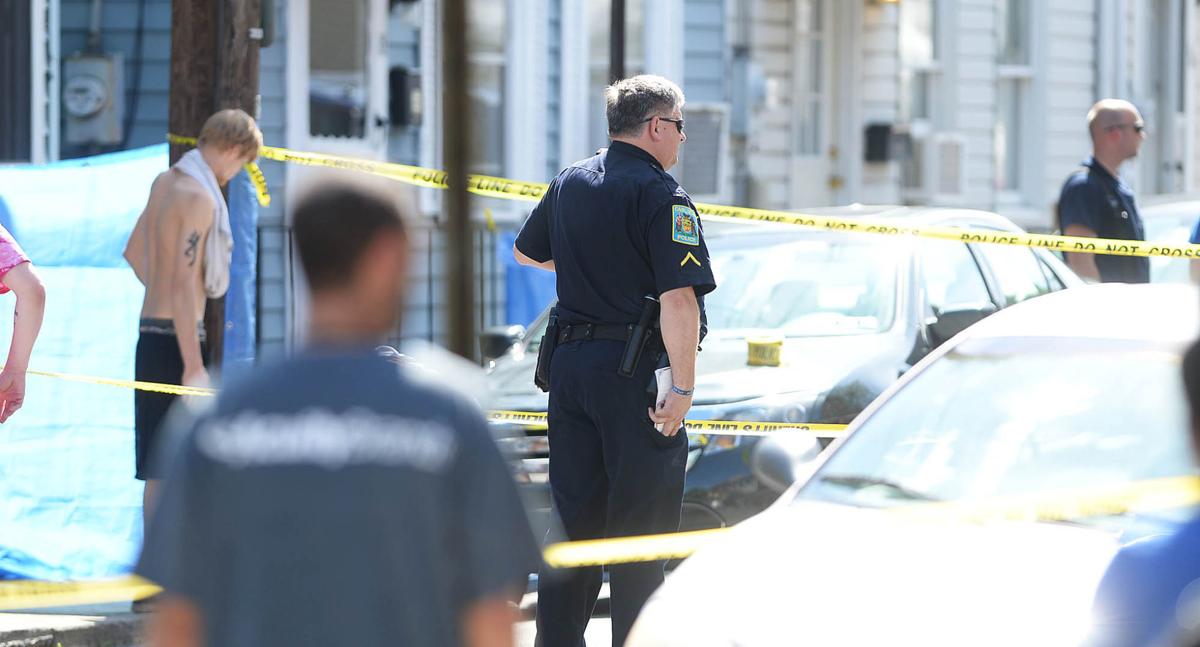 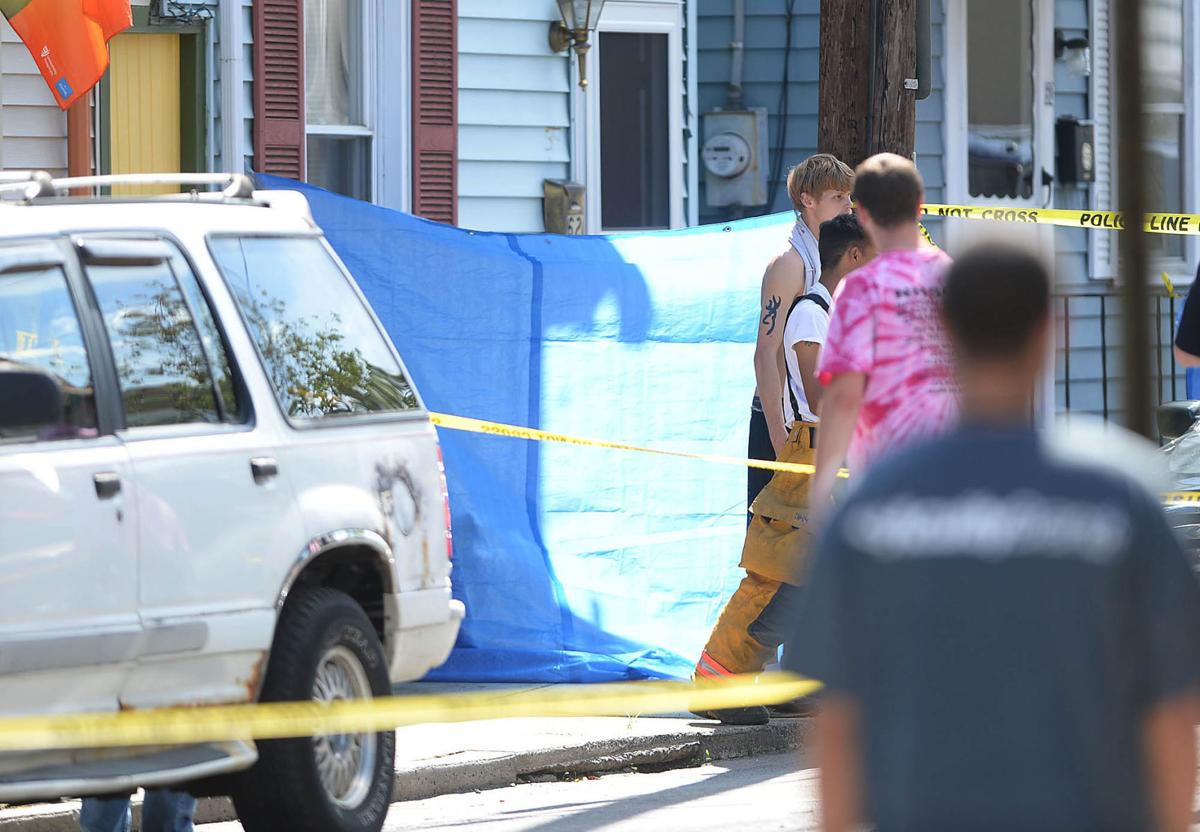 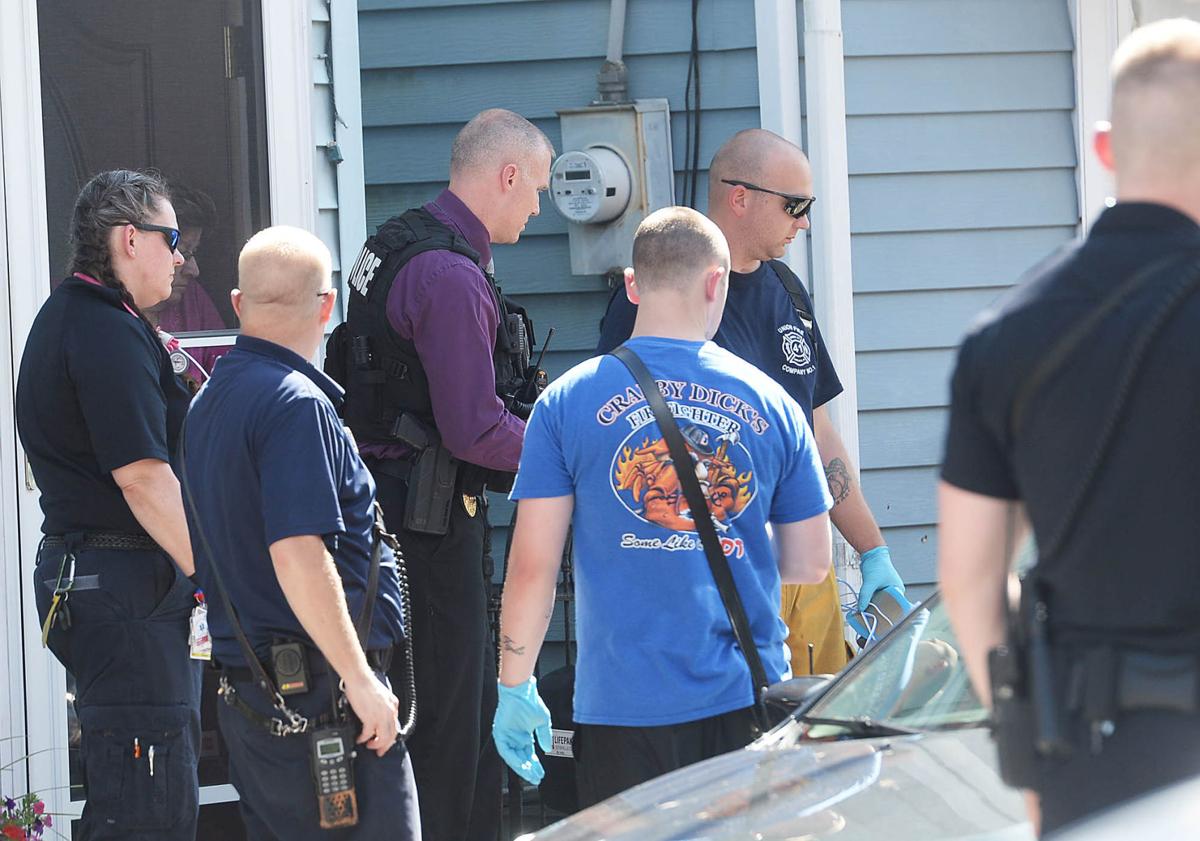 Several residents reported hearing four to five gunshots in rapid succession, although police could not confirm how many times Burch was struck.

Immediately after the incident, police put out a notice for a red 2018 Chevy Equinox with Pennsylvania license plate KRH454.

As of a news conference around 5:45 p.m., Carlisle Police Sgt. William Miller said investigators located the vehicle in the parking area of the Heberlig-Palmer Tot Lot on Lincoln Avenue, unoccupied. The vehicle is being processed for evidence, Miller said.

As of an update at 8 p.m. Thursday night, police identified the vehicle as a rental, Miller said.

The occupants were described as two black males, Miller said, but police otherwise have a “very vague description” of the suspects.

"This appears to be a specifically targeted event,” not a random attack, Miller said, although he could not comment on any motive as to why Burch was killed.

Burch was a Carlisle resident, Miller said, but did not live at the address on East Penn Street where he was shot.

Burch was shot while walking on the sidewalk on the south side of the street, Miller said. Police are yet unsure if the suspects exited their vehicle to shoot Burch, or if the killing was a drive-by.

Police are actively pursuing several leads as of Thursday night, Miller said. Anyone with further information is encouraged to contact the Carlisle Police Department.

Ask/Answered: What is going on with the fatal shooting investigation in Carlisle?

Flowers sit Friday at a memorial along East Penn Street in Carlisle near where a man was shot and killed Thursday. 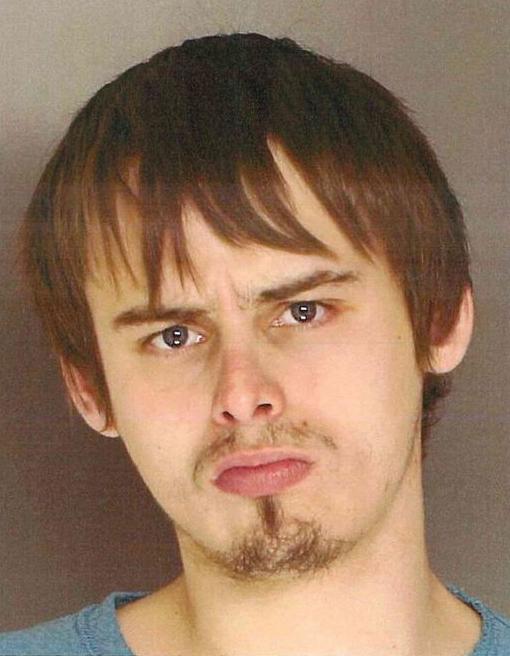