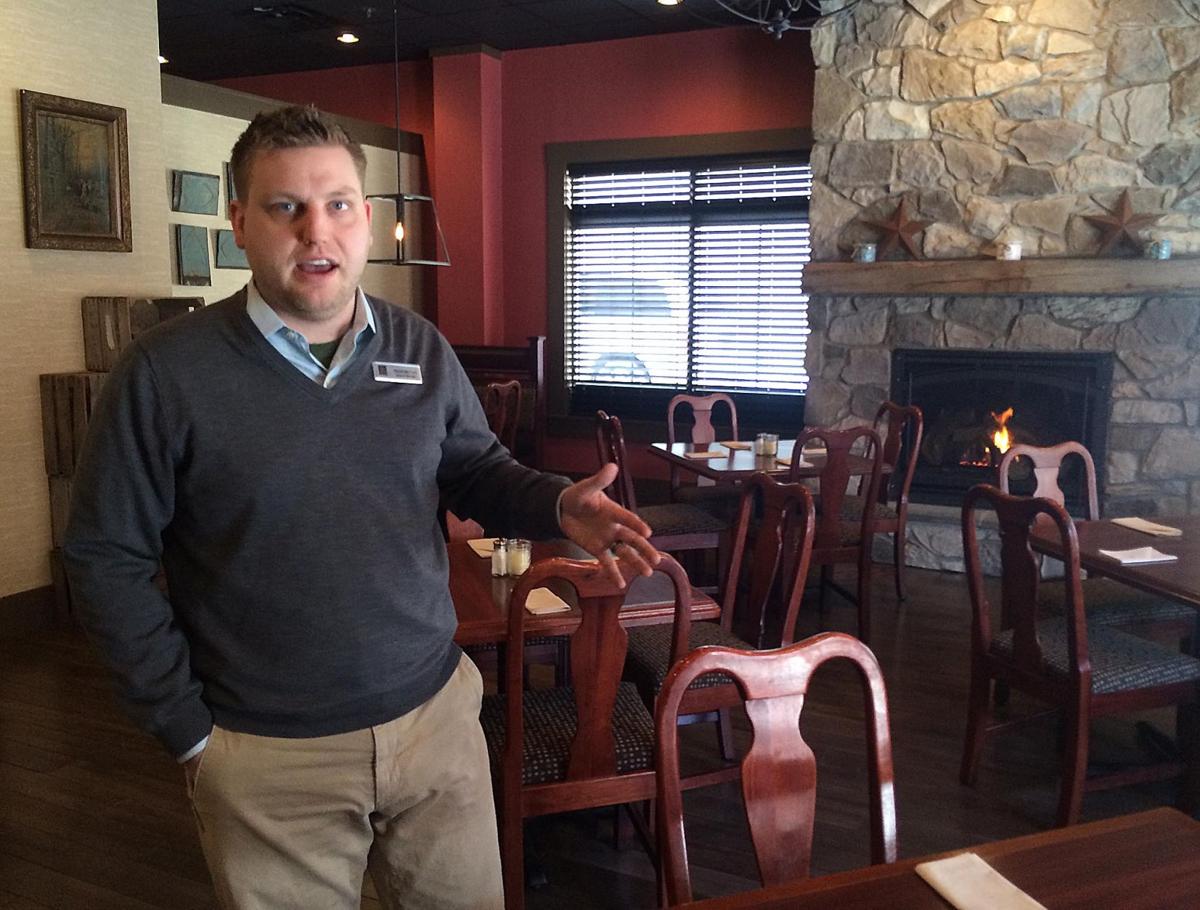 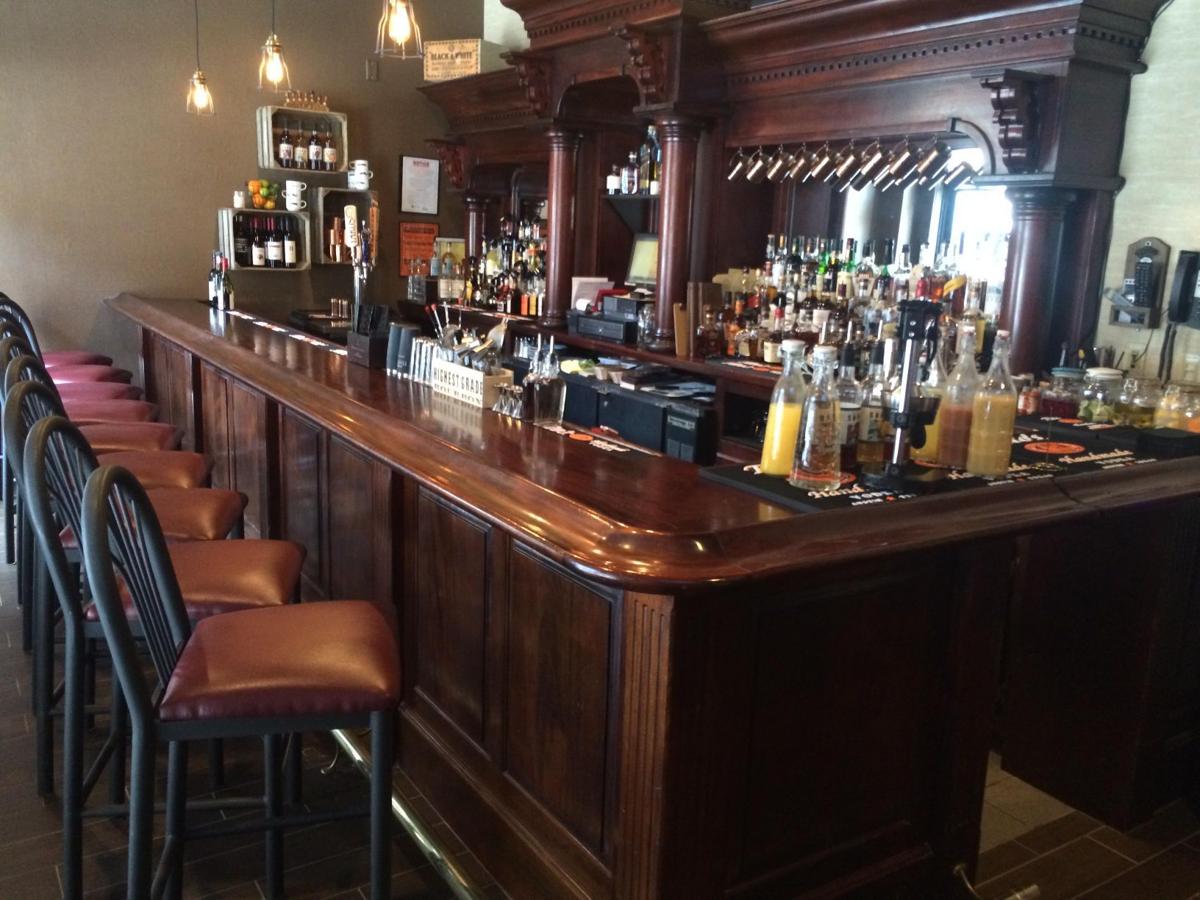 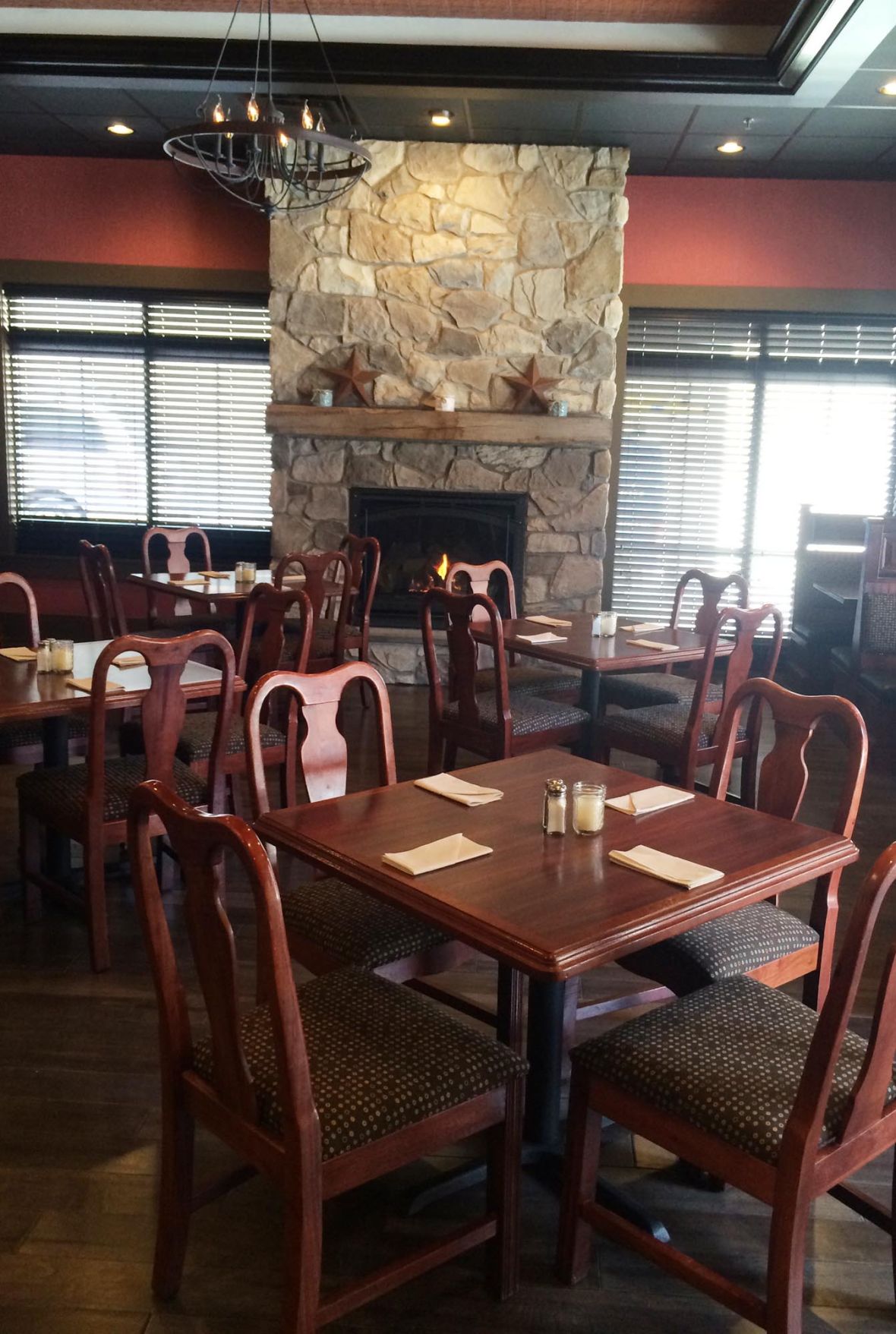 CARLISLE — A local history lesson complements the food and drink at one downtown Carlisle establishment.

1794 The Whiskey Rebellion, which opened Feb. 12 in the Comfort Suites at 10 S. Hanover St., is named after the 1791-94 insurrection protesting the federal government’s whiskey tax.

The tax was imposed to fund the nation’s Revolutionary War debt, and subsequent rebellion by farmers and distillers was threatening enough to bring President George Washington through town to quell the revolt.

“Washington came here, and Carlisle has a vast history from the Revolutionary to the Civil wars, and forward into today,” said David McCord, the hotel’s general manager. “But the specific popularity of whiskey right now, and Carlisle being part of its history in early America.”

Glenn White, executive director of the Downtown Carlisle Association, said the restaurant’s theme is unique. He added that he’s a fan of the work Hospitality Asset Management Co. has done at the hotel.

The company bought the hotel in March 2014. McCord said the company decided the previous restaurant, The Gaslight Grill, would benefit from a more accentuated renovation.

“So that’s why we made the renovation and investment and hope to really benefit from being right here in downtown Carlisle, when it’s nice outside there’s now a front patio and an intimate setting in and out of the restaurant,” McCord said.

“It’s great to be recognized as this town is for the vibrancy that it has,” White said. “The new restaurant and bar we thought were great ideas, they know what they’re doing, they know what the trends are, and that new place that they made there with the renovations, with the new windows, with the interior, it looks beautiful.”

Along with the renovations to the dining site, the hotel has undergone work to refresh the lobby, vinyl and carpeting.

“Other things we plan on doing is renovating our guest rooms to an extent,” McCord said. “The purpose is product improvement and to be a partner here in downtown Carlisle. It’s been a successful hotel before; we want to continue that, it just needed some updating, and a little bit of a different concept in the restaurant.”

A grand opening and ribbon-cutting with downtown partners is planned soon, McCord said.

Here are the top most-viewed article and/or photo galleries on Cumberlink.com for 2015. They are listed in reverse order from No. 10 to No. 1.

DA: 'No one' ruled out in movie shooting probe

DA: 'No one' ruled out in movie shooting probe