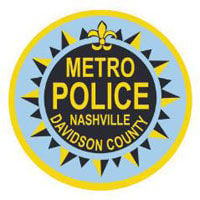 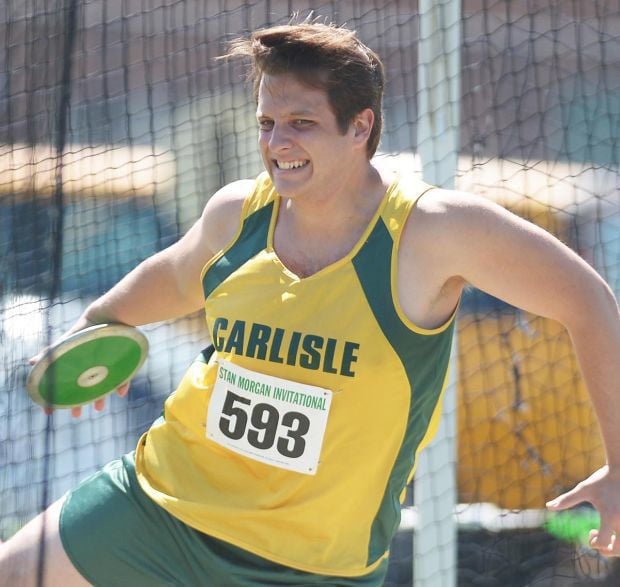 Police arrested five juveniles between the ages of 12 and 16 in connection to the fatal shooting of a Carlisle High School graduate in Nashville, Tennessee, Thursday.

Metropolitan Nashville Police said Kyle Yorlets, 24, and a 2013 Carlisle High School grad, was gunned down behind his home in the 3200 block of Torbett Street in around 3 p.m. Thursday.

Police reported on Twitter around 1 a.m. Friday all five juveniles, 3 girls, ages 15, 14, & 12, and 2 boys, ages 16 & 13, were arrested at a West Nashville Walmart. All five juveniles are charged with criminal homicide.

Police said they have recovered the gun used in the killing as well as a stolen car used in the incident.

Being charged with criminal homicide in the Yorlets case are 3 girls, ages 15, 14, & 12, and 2 boys, ages 16 & 13. They will be taken to Juvenile Detention. They were all arrested at the West Nashville Wal-Mart. A gun has been recovered as was a stolen car in the parking lot.

Nashville police said Friday their investigation showed that prior to the shooting the juveniles were in a stolen Chevrolet pickup driving in the alley behind Yorlets' house. Police said the juveniles interacted with him, took his wallet and demanded his car keys. It is believed that he was fatally shot after he refused.

A preliminary investigation revealed Yorlets was shot outside his home. He made it back inside, police said, where he was found by one of his housemates.

Yorlets was transported to Vanderbilt University Medical Center where he was pronounced dead.

Yorlets graduated from Belmont University in Nashville in May 2017. He was the lead singer for Nashville-based band Carverton, a band he founded with Dillsburg native Michael Curry in the summer of 2014, according to the band's website.

"On February 7, 2019 we lost our brother, best friend, and bandmate Kyle Yorlets. We are in a state of shock and are having to grasp the reality that is now in front of us. We are heartbroken. Our condolences for his family and loved ones and all the lives that he touched. We will never forget Kyle, and though he is gone too soon his legacy is here to stay.”

“We thank you for your support and will talk to you soon.”

The Tennessean reported that Belmont President Bob Fisher said in a campus-wide email that the university would offer counseling to students and employees as needed.

"I am shocked by this news and am devastated to hear of the loss of one of our community members," Fisher said. "I mourn this loss alongside you as we try to make sense of such senseless violence."

NASHVILLE, Tenn. — Metro police in West Nashville, Tennessee, said last night that "several" suspects had been taken into custody in the shooting death of a Carlisle man earlier in the day.

According to ABC27, WKRN, an ABC affiliate in Nashville, reported that police found Kyle Yorlets, 24, shot inside a home in the 3200 block of Torbett Street about 3 p.m. Police told the affiliate that Yorlets was shot outside the home and made it back inside where one of his housemates found him.

Yorlets was taken to a hospital where he was pronounced dead.

WKRN reported that Yorlets was from Carlisle and went to Belmont University. He is listed as a 2013 graduate of Carlisle High School and was currently playing in a local band in Nashville and working at a restaurant.

Investigators told the Nashville station that a red Chevrolet Colorado pickup truck was stolen from Oak Grove, Kentucky, and was used as the getaway car. It was recovered in the 1600 block of Timberland Drive in the Hermitage area of Nashville.

Police said witnesses reported that three juveniles got out of the truck. Two of them fled in a silver or light blue crossover type car and the third was last seen fleeing on foot.

About 9:30 Thursday night, the Metro Nashville Police said on Twitter that "Metro officers have taken 'several' juveniles connected to the murder of 24-year-old Kyle Yorlets into custody. The minors were discovered at a Walmart in West Nashville inside a stolen vehicle, according to police."

No other details were available.

The investigation is ongoing.

NASHVILLE, Tenn. — Mourners plan to gather Monday at a memorial service in Tennessee for musician Kyle Yorlets after the frontman for the rock…

Local funeral arrangements were released Monday for a Carlisle High School graduate who was shot and killed in Nashville, Tennessee, Thursday.

After a week of memorials, Yorlets' band releases album early

SEVIERVILLE, Tenn. — Police say a man apparently fatally shot a Pennsylvania woman and wounded a Massachusetts man outside an outlet mall near…

NASHVILLE, Tenn. — Police in Tennessee were searching for four teenagers who escaped from a juvenile detention center in Nashville on Saturday night.

Wright is accused in the killing of Nashville musician Kyle Yorlets.

Metro Nashville police said Wednesday that the girl faces charges including harboring and false reporting to police for aiding Decorrius Wright while he was at large, news outlets report.

Two former Nashville Juvenile Detention Center employees were arrested and charged Wednesday night in the escape of four teens, one of whom is charged in the killing of musician Kyle Yorletts.

Kyle Yorlets, a 2013 Carlisle High School graduate, was shot and killed during an alleged robbery Feb. 7, 2019, in Nashville, where he had moved to pursue a music career with his band Carverton.

Yorlets, a 2013 Carlisle High School graduate and the son of Larry and Debra (Reese) Yorlets of Carlisle, was shot and killed during an alleged robbery Feb. 7, 2019 outside his home in Nashville. 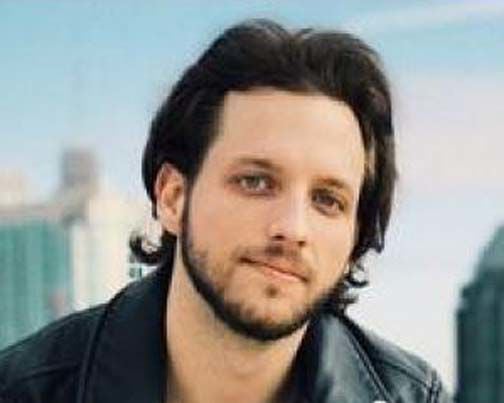