Cyberspace is now under new leadership.

Hope Station has taken the reins of the facility at 219 N. Pitt St. with plans to enhance its presence in the community.

Founded in 2001 as a means to bridge the digital divide, Cyberspace was started with the assistance of the Cumberland County Housing and Redevelopment Authority and managed by YWCA Carlisle until 2009. At that point, the authority took full control over the space.

Community CARES took over management in 2015.

The organization hired a coordinator and ran Cyberspace as a basic computer lab with the intention to provide more services in the community with that facility as the hub, said Beth Kempf, executive director of Community CARES.

Cyberspace never fully became what it had been envisioned to be. As Community CARES took on coordinated entry and a street outreach program that takes them throughout the entire county, it became more apparent that Cyberspace no longer fit the program as it worked to keep “true to our roots in the shelter but trying to decrease the amount of time that someone is in the shelter by getting them involved sooner,” Kempf said.

“It made more sense that a community organization that focused solely on that community would be a better fit,” she said.

Cyberspace closed in November and is preparing to reopen under the leadership of Hope Station.

Hope Station executive director Safronia Perry is excited about the potential for Cyberspace, but recognized early that the nonprofit would need some assistance to turn potential into reality.

One struggle came with how to pay for staffing the building.

Perry said she reached out to Gary Kirk, director of Dickinson College’s Center for Civic Learning and Community Engagement. Her plan was to ask about having college interns oversee the operations, but the college suggested partnering to submit an application for a VISTA grant through Americorps.

That would allow Hope Station to hire someone full time who would oversee the facility as well as assist with programming and with fundraising to keep the center open.

The VISTA grant will take time to come in, if approved, so Perry went to the Partnership for Better Health which gave them a minigrant to operate the facility from February to about July.

Applications for the position are being considered and a hiring decision is expected this week.

Perry said it was important to be able to have Cyberspace open through the winter as it is a place for clients of Community CARES to work on their resumes, use the internet and stay out of the cold. People who need to make copies or send faxes also often come to Hope Station. Now, they can be redirected to Cyberspace.

When it is funded through the VISTA program, Perry said there will be a “grand opening” that will unveil a new name for the facility that reflects the change in its mission.

“There will be so many things we’ll be looking to do out of there,” she said.

The vision is to hold STEM programs that will team up Dickinson College students and the children from Hope Station. Perry said she’s also connected with John Friend, who now works at Harrisburg University, to create more programming partnerships.

Just as Hope Station has been broadening its programming beyond activities for children, Perry said the new iteration of Cyberspace will be used to support the community.

“We want for people to go in there to get on the computers, to get the knowledge that they’re needing as far as jobs, as far as getting their resume together, soft skills,” she said.

Other organizations will also be able to use the space for meetings or for events like small job fairs. Perry expects to have job training as well as GED or English as a Second Language classes at the facility. It may also be set up as a satellite for CareerLink.

“We’re hoping that with Hope Station’s name being attached to it that people understand that this is a space for all of the community,” Perry said.

Kempf still works with Cyberspace as a member of its newly formed advisory board, and is excited for what Hope Station will do with it.

“The stronger that is, the more I can find supports for the people I work with directly,” she said.

The building formerly known as Cyberspace at 219 N. Pitt St. in Carlisle reopens next week under new leadership and with a new vision. 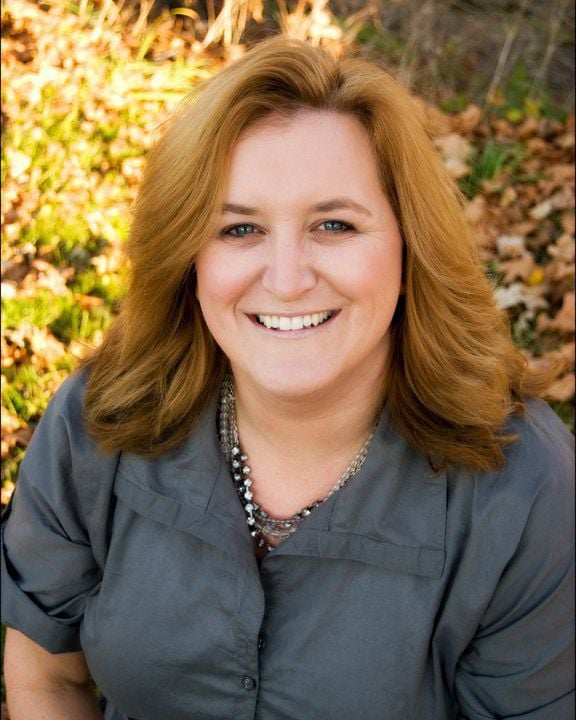 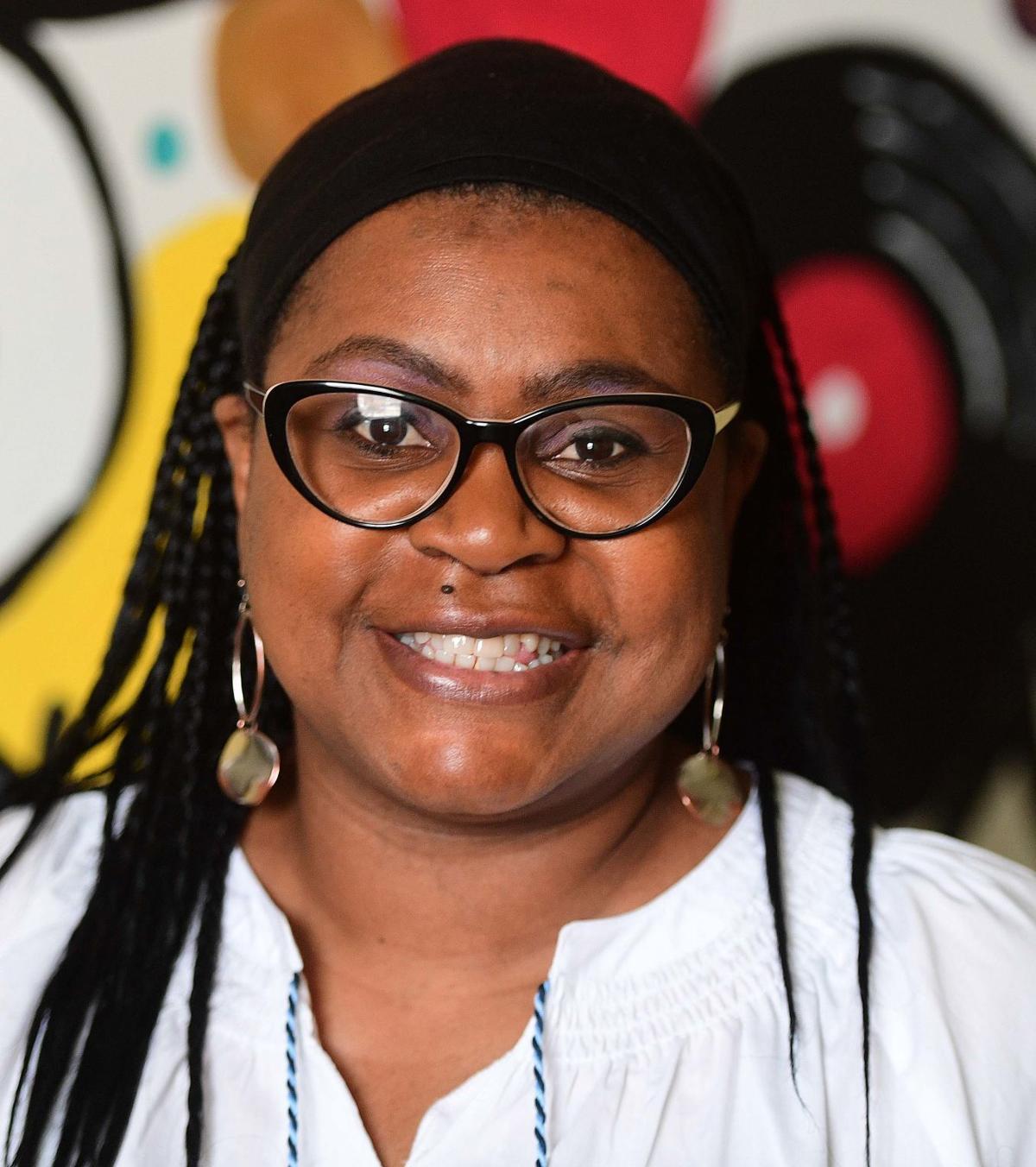