While the intent of the document remains the same, Carlisle’s proposed non-discrimination ordinance recently underwent some changes aimed toward finding a middle ground.

Those changes were made public on the borough’s website Wednesday and presented to residents at Wednesday night’s Employee Relations and Citizen Participation Committee meeting at borough hall.

Some of the bigger changes fall under the religious exemptions category, and now include employment, housing and accommodations, an issue Carlisle Borough Councilman Sean Crampsie called “a little unclear” in the previous draft of the ordinance.

Another major change is reducing the Human Relations Commission from five members to four, as well as “issues with expanded procedures and powers” that those commissioners would have, thus simplifying their roles.

Crampsie said if mediation does not work between an aggrieved party and a defendant, they will have the option to move the issue on to county court.

Councilwoman Robin Guido introduced her own draft of an ordinance that she began working on after seeing the division in the community over the original document.

Some of the key points in her draft are allowing institutions that have public facilities such as bathrooms and locker rooms where nudity is possible or expected, to decide on their own how to handle the issue; creating a single commissioner instead of a four person panel; and allowing for mediation only, and at no cost to the borough.

“I expect it to be very much a work in progress; ultimately this may end up merging into the original one or the second draft, or some version thereof,” Guido said.

While Councilman Perry Heath reiterated that he remains “somewhat opposed to the anti-discrimination ordinance,” he said that his stance is not based on “the discrimination component itself or the protections provision but just the myriad of unintended consequences” passing such a controversial ordinance may cause.

He read a resolution first introduced in July he hopes that, like Guido’s, can be considered as an option or alternative to the ordinance Crampsie is spearheading, as it states that the community will not tolerate or stand for discrimination.

“I’m of the opinion that the enforcement of such policies create unintended consequences, the likes of which we can’t anticipate until such an ordinance is in place,” Heath said. “I’m suggesting that this resolution be considered as an intermediate step and that we continue to work toward implementation of something that might be even stronger.”

Because Councilman Sean Shultz was absent from Wednesday’s meeting, no action could be taken on any of the agenda items. However, Crampsie noted at the beginning of the meeting that the purpose was to introduce the changes in the ordinance to the public.

Another meeting will take place before the Nov. 10 Carlisle Borough Council Meeting, to move one or all of the items proposed by Crampsie, Guido and Heath on to council.

If one or more of the documents are voted out of the committee and on to council, it could be up for a vote to allow the solicitor to draft and advertise. If it passes that vote it could be on the December agenda for a final vote, according to Crampsie.

Sentinel coverage over the past six months, led by reporter Tyler Miles, of the development of Carlisle's Human relations Ordinance, which was… 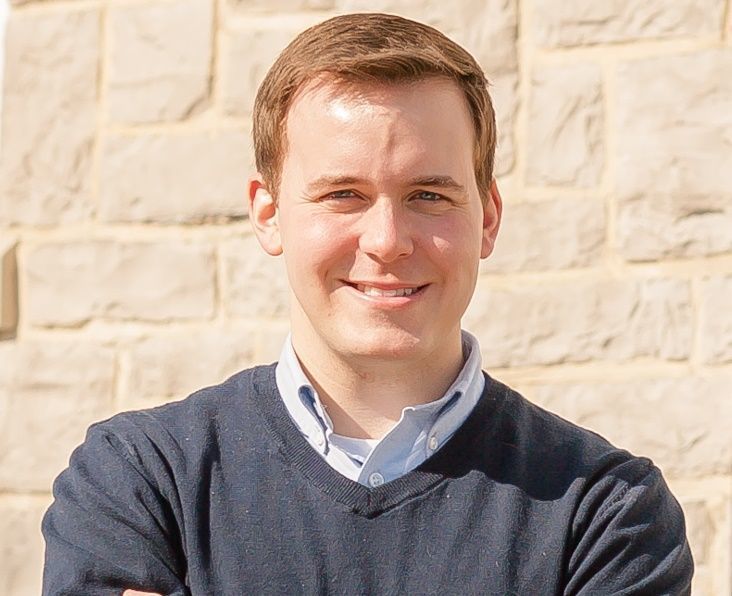