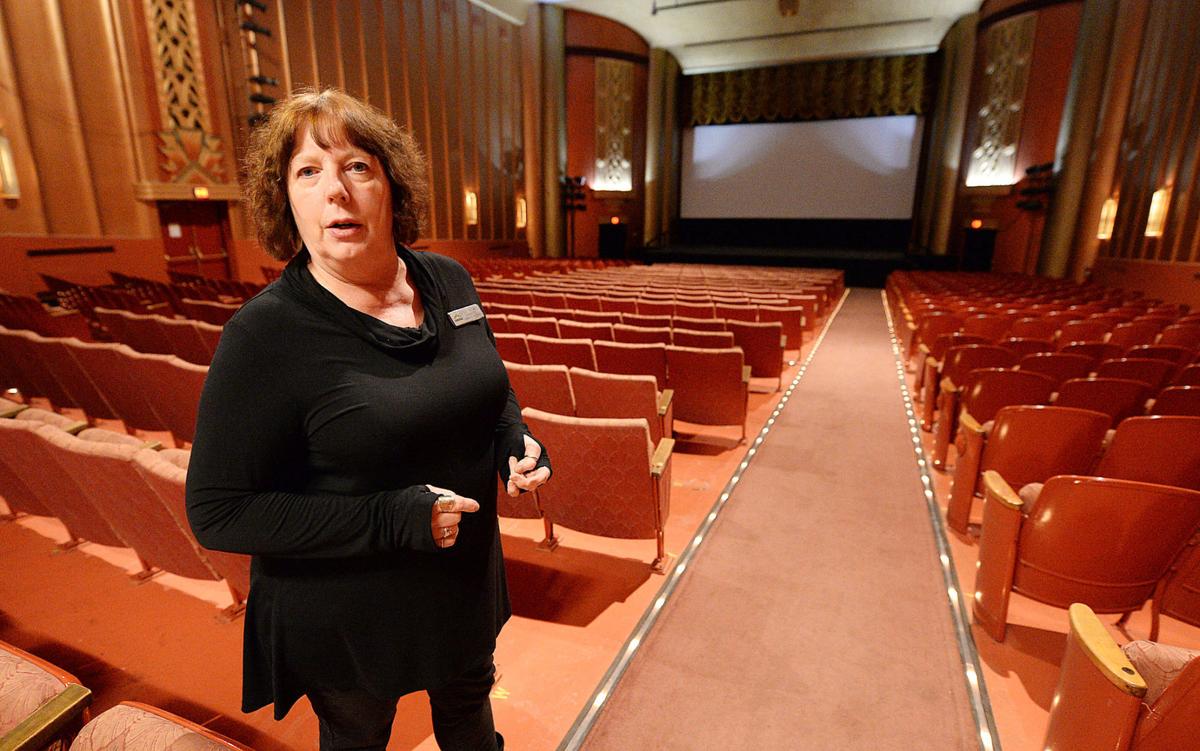 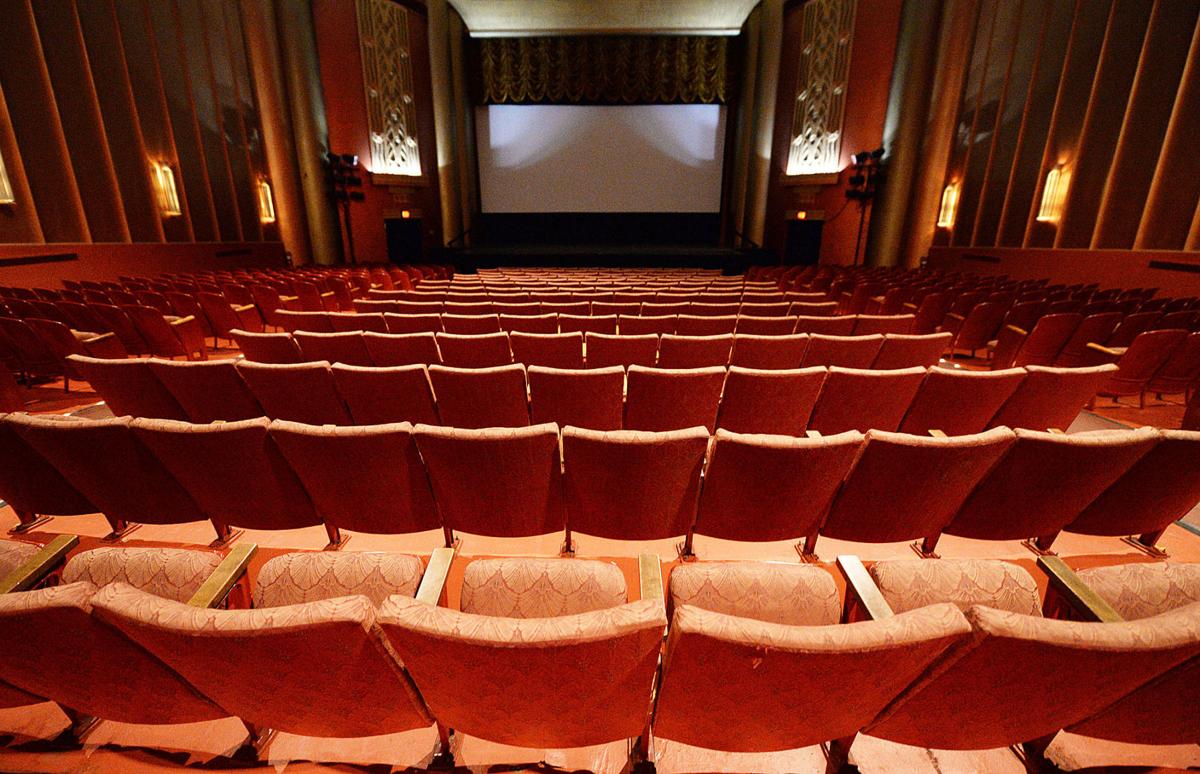 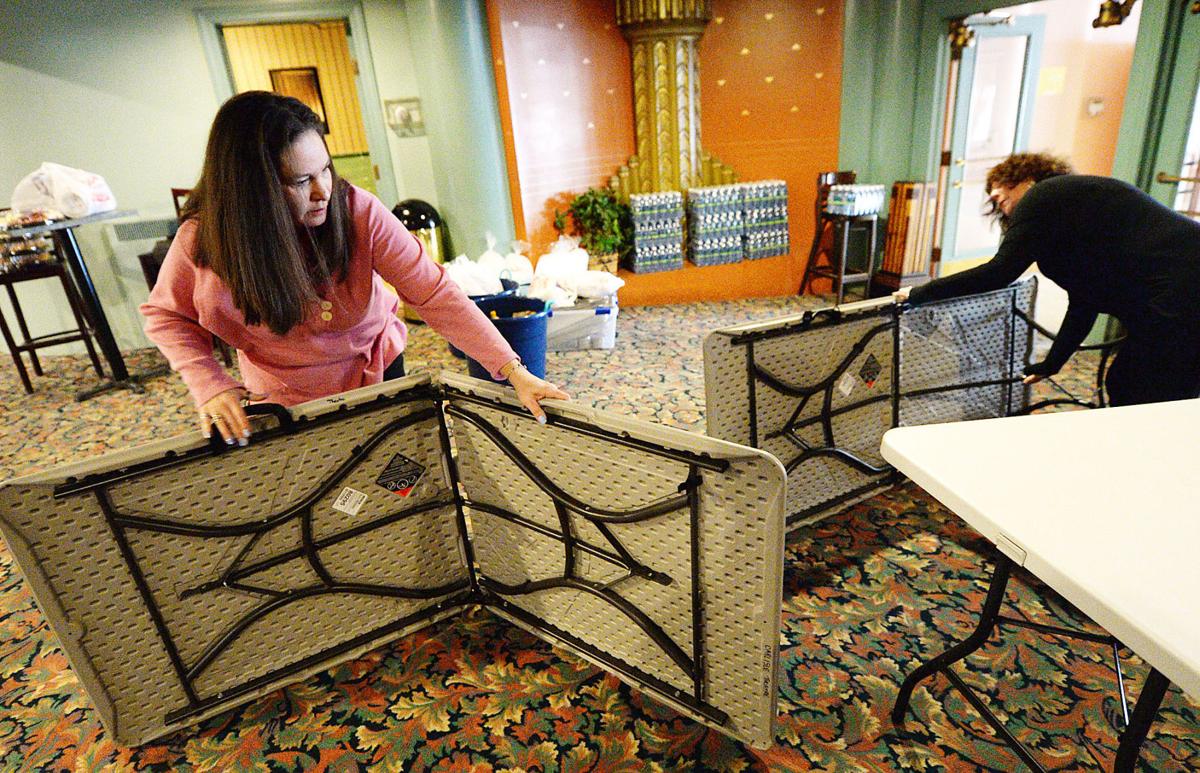 In the 2016 fiscal year, the Carlisle Theatre was looking at a potential, significant loss in net assets.

In a year, the theater managed to make a $50,000 turnaround, making the once struggling nonprofit far more successful, according to Esch McCombie, Carlisle Theatre board president.

“We’re in the best financial position that the theater has been in many years,” he said. “We feel like we’re in a great position now.”

What changed between the beginning of 2017 and this year was a new strategy. McCombie said the board made some cuts to expenses, but the bulk of the money came from a switch from theater-produced shows to all rental mainstage shows at the theater.

“By producing our own shows, we were paying for everything up front and hoping enough people showed up at the theater,” he said. “For every four shows, one of them made money.”

With a switch to renting out the theater, there are far fewer risks, and the theater makes money no matter what the crowd size of the show is.

According to McCombie, the number of rentals are significantly higher, with 45 percent more rentals between October and this February compared to the same time last year. He said this equated to nearly 250 percent more revenue from rentals during that period.

One of the big rental shows last year was Eaglemania. The show is brought to the theater by production company Fly on the Wall Concerts LLC in conjunction with Blue Raven Entertainment. That same company is looking to rent the theater for more shows this year, including Let’s Hang On tribute to Frankie Valli and the Four Seasons on Feb. 10 and Tusk, The Ultimate Fleetwood Mac Tribute on Feb. 16.

McCombie said the company is looking at renting the theater for four or five more shows this year.

Rentals don’t just involve the big mainstage shows, either. McCombie said the board is willing to rent the theater to just about everyone, with the theater acting as the location of birthday parties and personal events, as well as annual events like Summerfair and United Way of Carlisle & Cumberland County’s a cappella event.

With a better financial situation, McCombie said the theater will keep the programming changes its made and will stick with what it offers, including rental shows, the theater’s film series and the Carlisle Theatre Company’s productions. The CTC found success with audiences with “Into the Woods” last year with a predominantly local cast, and it is preparing auditions on Jan. 22 and 23 for its winter show, “Doubt,” the play that led to an Academy Award-nominated film starring Meryl Streep, Phillip Seymour Hoffman and Viola Davis.

Other changes in store aren’t likely to be as obvious to residents and attendees as the programming change this past year, he said. The board this year will look at possible changes to the building, as well as looking at endowments and fundraising.

For more information on Carlisle Theatre’s upcoming slate of shows, go to www.carlisletheatre.org.

Work is underway at the Carlisle Regional Performing Arts Center in downtown Carlisle to make sure it stands well into the future, but it’s wo…