Twenty-four hours describes the length of a day. It also describes what Carlisle's Chuck Adler hopes will be recognized by the Guinness World Records for the longest team rap marathon.

Adler and his music group will attempt to set the record next month.

Adler, who goes by the stage name “Capital C,” will rely on his 34 years of rapping experience as he and his team attempt to rap improvised lyrics continuously to a beat for at least 24 hours and 10 seconds on Feb. 3.

According to Adler, there isn’t a record yet for a team rap marathon, so Guinness World Records requires that it be at least 24 hours long. The extra 10 seconds is a precaution to be absolutely certain that the 24 hour mark was reached.

The attempt will be live-streamed on Twitch from a radio station located in DJ and team member James "Flesh & Bones" Smith's basement.

Adler's music group, called Da Merge, includes James “Flesh & Bones” Smith, Joe “Renegade” Ridley, Brad “Strong Arm B” Bortner and Jesse “Zeus” Clark. They came together to make music, and are looking for new members. According to Adler, each member will rap for about two hours, so there will always be someone rhyming before another team member takes over.

To most, the idea of speaking in continuous rhyme would be daunting, but to Adler, it’s like second nature.

“I’ve been rapping so long that it’s kind of like a second language, you know like you have somebody that speaks English and Spanish and are fluent in both, and to me it’s just kind of like me just speaking another language when I freestyle,” Adler said. “It just happens to rhyme.”

Adler’s idea to set the record came from one of his Facebook friends who suggested that Adler attempt to break the current individual rap marathon record of 36 hours set by Radosław Blonkowski of Poland last November, according to Guinness World Records’ website.

“I was like well there’s no way I’m rapping that long, so I looked up the team one and it was 24 hours so I was like well we can do that, that’s manageable,” Adler said. “My theory always was I don’t care if someone breaks it the following day, just to set the record would be kind of a cool accomplishment.”

To ensure that Da Merge actually sets a record, there are a variety of rules and details that must be taken into account. Additionally, video cameras will be set up to capture footage that will later be sent in to Guinness World Records

According to Adler, there must be two witnesses who aren’t a part of the competition at any given time to watch the rap marathon. These witnesses much switch out every four hours. Therefore, a total of 12 witnesses will ensure that members of Da Merge are rapping lyrics that rhyme, rapping continuously and don’t make any edits to the video.

Adler said there will also be an official time keeper to monitor the passage of the 24-hour period, and that the attempt will be broadcasted live for anyone to watch via a gaming service called Twitch.

In the time leading up to the record attempt, Adler has been practicing by doing a show on Dickinson radio on 88.3 FM from 6 p.m. to 8 p.m. Thursdays. The recording studio, labeled with a handwritten sign that reads “The Capital C Show,” gives Adler the opportunity to do freestyle rap for an hour or two at a time.

Smith is working to improve his vocal endurance for the attempt.

“I try about 30 minutes of singing warm-ups a day, and I also do freestyle practice three times a week for an hour or so,” Smith said. “That’s the most important thing, just having the voice for it.”

Smith’s five years in Da Merge have been growing him as an artist and preparing him to freestyle for hours on end for an audience.

“You just have to abandon all fear,” Smith said.

The process of applying, attempting a record and hearing back from Guinness World Records to confirm whether the record was set takes several months.

The application process is outlined on Guinness World Records’ website. It begins with applicants reading carefully through information about what makes a Guinness World Record title, reasons for rejected applications and how to apply for a record. Then applicants log in to a record database and select the record they intend to attempt. They also have the option of applying for a new record title. Applicants then complete a form and wait for acceptance.

Adler said when he applied he was told he’d hear back within three months.

“They got back to me on the actual last day of the third month, so whatever day I submitted it, it was literally 90 days later when they said, ‘Oh, great news! You’ve been accepted,’” Adler said.

According to Adler, at the end of the marathon, he’ll send the video, witness statements, time keeper statement and any other necessary documentation to Guinness World Records and will hear back within another three months as to whether his team has set the record.

Anyone interested in joining Adler’s team may contact him at ceadler3@aol.com, and anyone who wants to watch the live-streamed record attempt can do so on Twitch at www.twitch.com/capitalc4life.

List of winners at Sunday's 79th Golden Globe Awards, which were announced via social media after the ceremony lost its broadcaster due to iss… 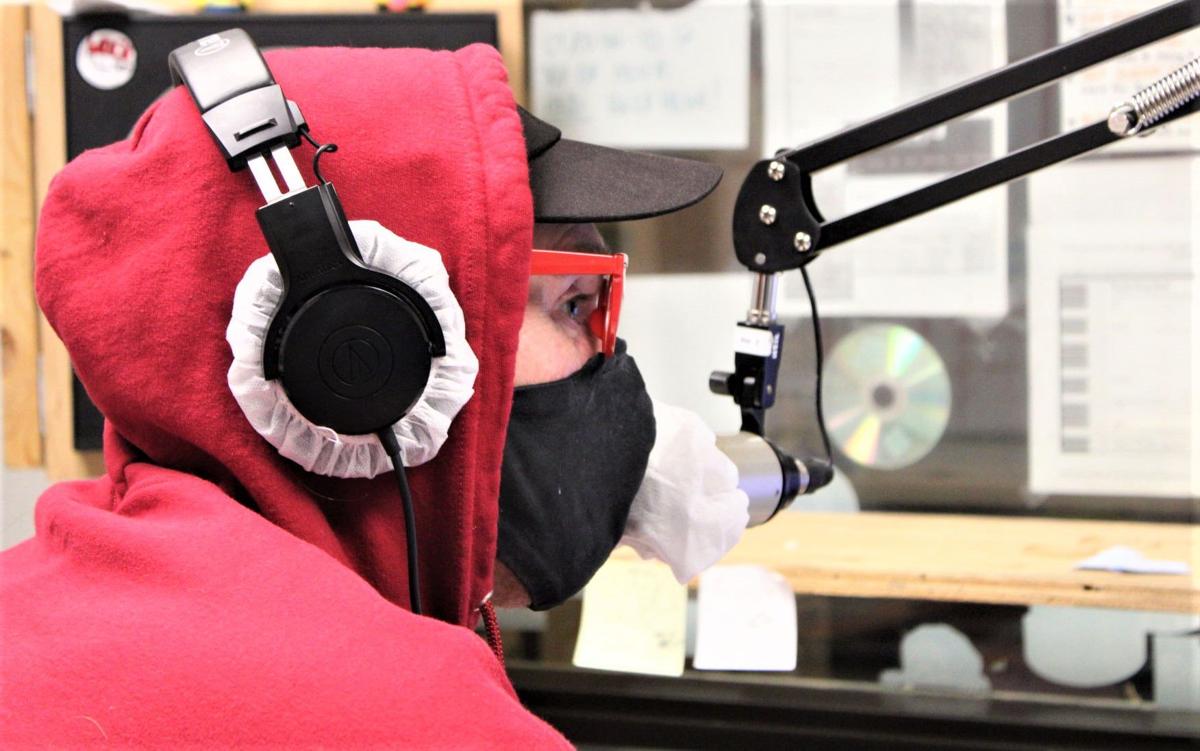 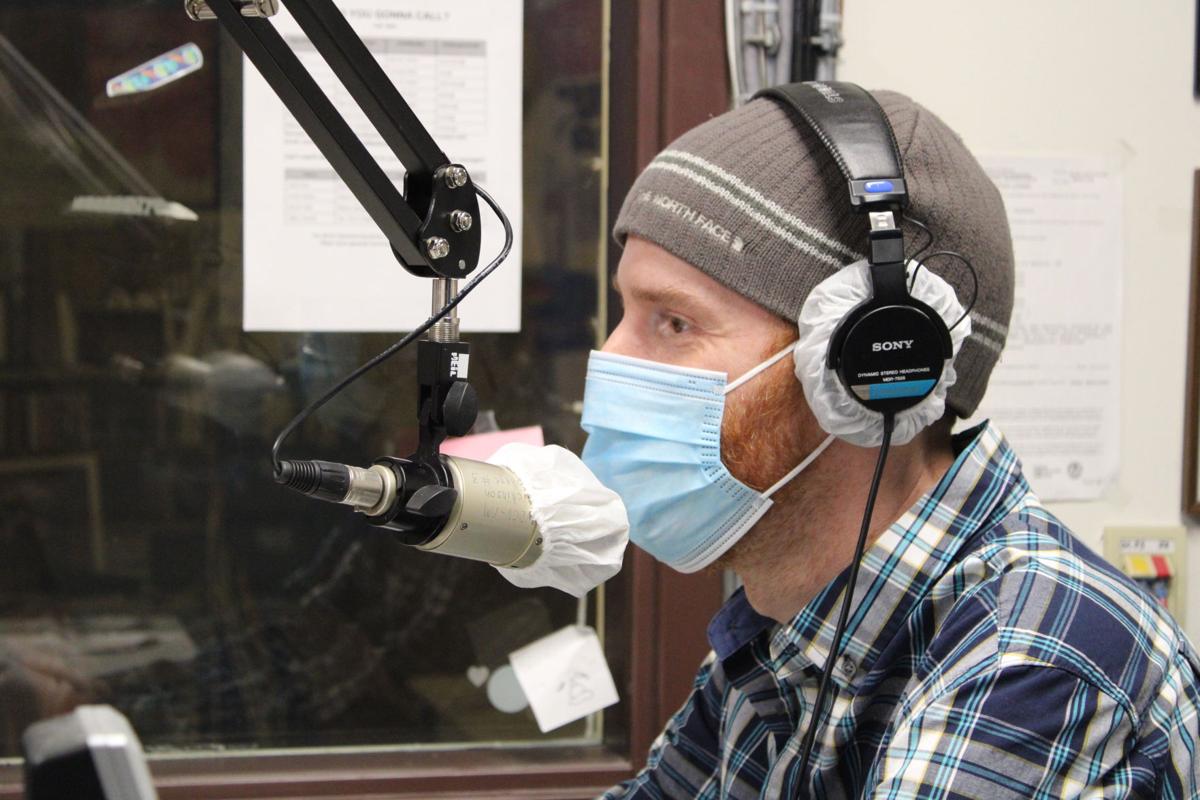 James "Flesh & Bones" Smith is a rapper and a DJ in Da Merge. 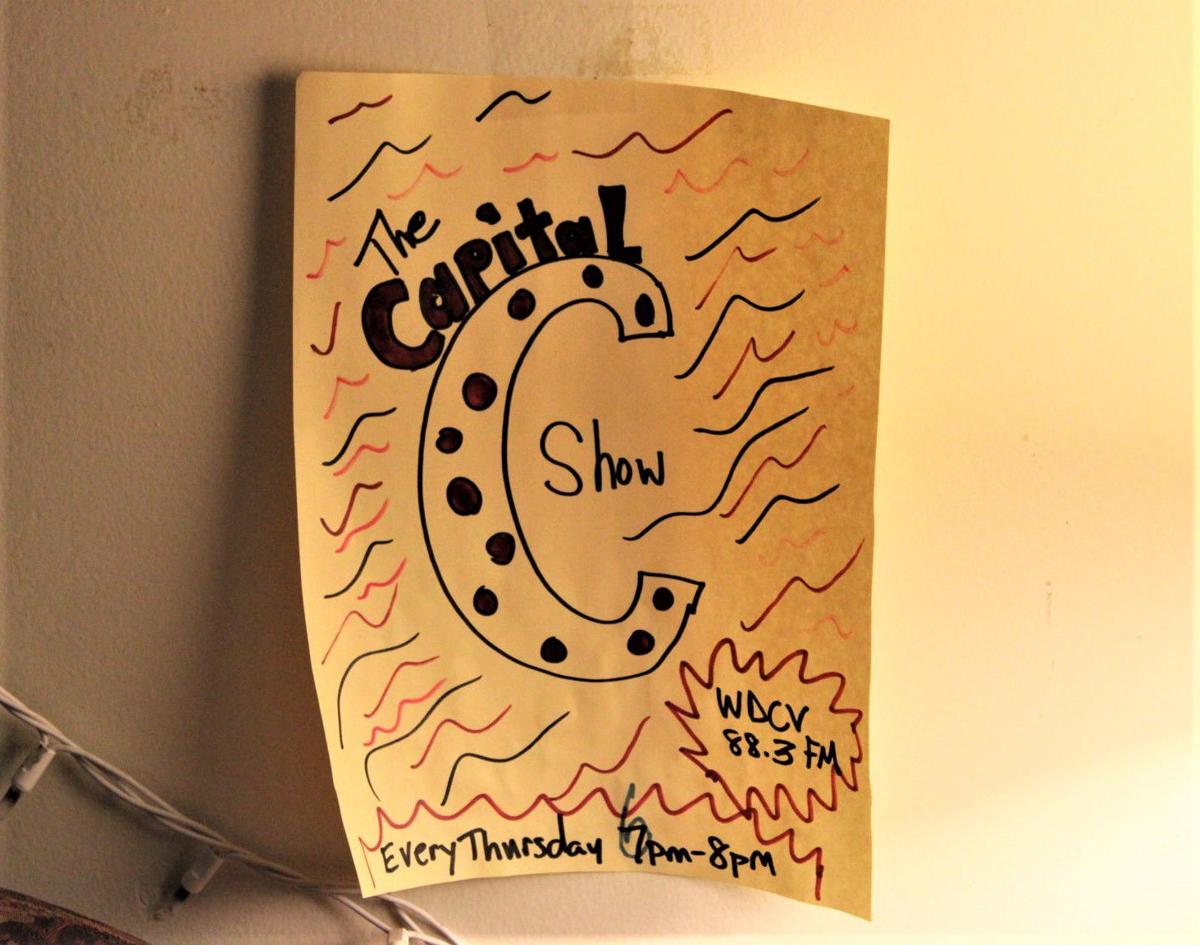 This sign marks the recording studio at Dickinson College where Chuck "Capital C" Adler freestyle raps on the air each week. 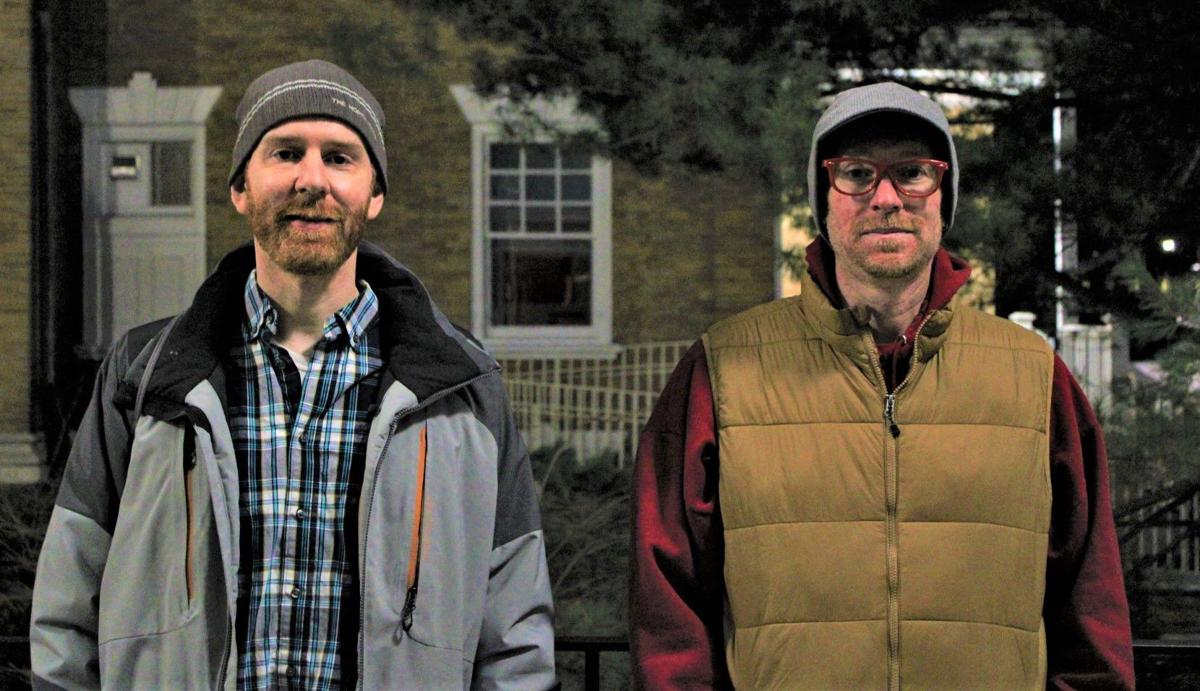 James "Flesh & Bones" Smith and Chuck "Capital C" Adler are two of the five members of Da Merge, a music group that will attempt to set a rapping record next month.