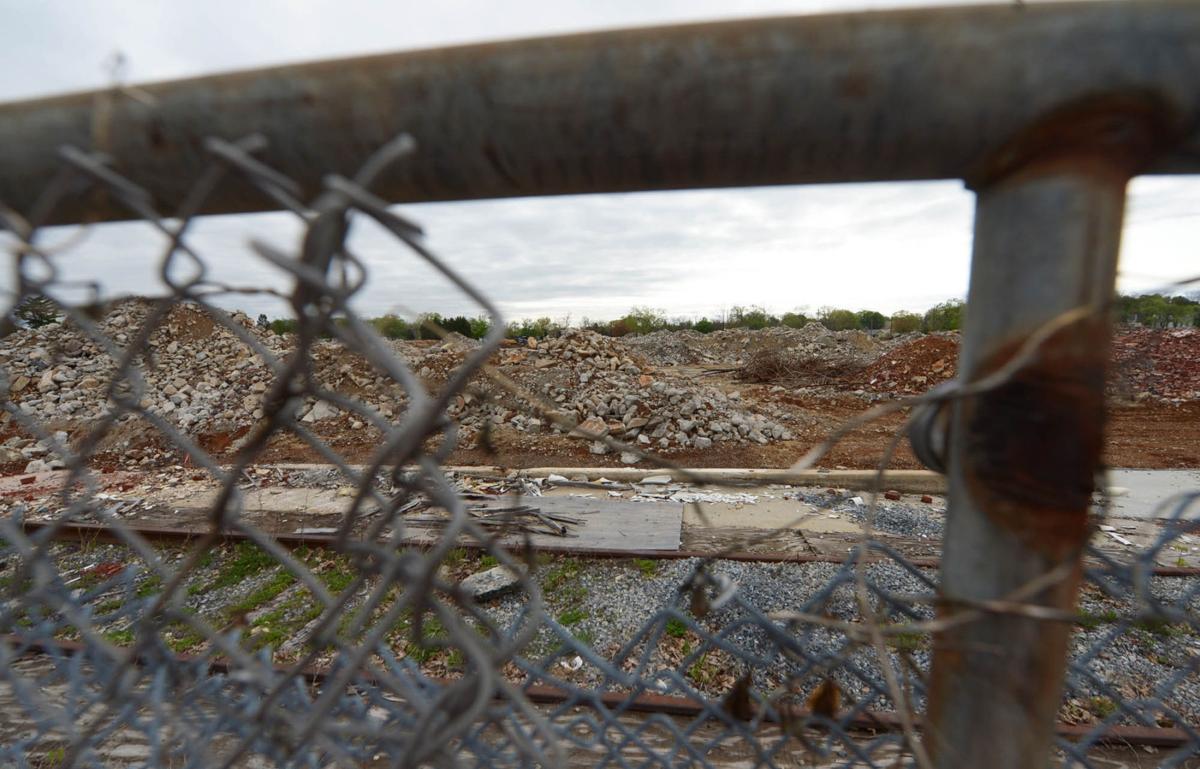 Officials involved with the project to redevelop the Lear site in Carlisle plan to pursue a tax increment financing to fund infrastructure for the project. The site is shown in May 2015. 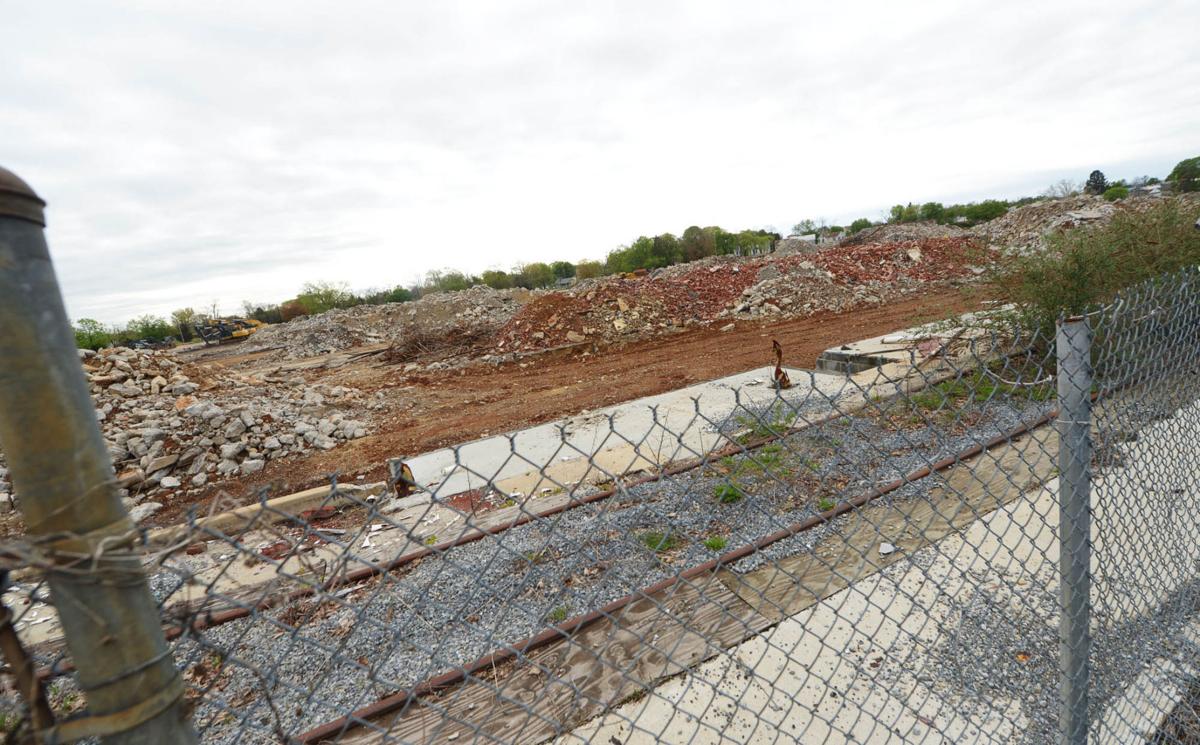 Officials involved with the project to redevelop the Lear site, shown on May 1, 2015, plan to pursue a tax increment financing to fund infrastructure for the project.

CARLISLE—Carlisle Borough is in the early stages of pursuing a Tax Increment Financing (TIF) strategy to leverage money upfront for infrastructure improvements to spur redevelopment of the former Lear/IAC factory site.

The borough has drafted a preliminary agreement that would designate the Cumberland County Industrial Development Authority the legal entity that would conduct business for the TIF, said Perry Heath, borough council president.

Should it be implemented, the TIF agreement would allow the authority to borrow money in the form of bonds against the anticipated tax revenue that could be generated from drawing future development to the site, Heath said.

The money borrowed would help pay the upfront costs of installing infrastructure that could create an incentive for developers to put projects on the site, he added. “It would make it more attractive and development ready.”

While developers and investors should shoulder some of the responsibility, taking on all the upfront infrastructure costs could make redevelopment of the Lear/IAC site fiscally unfeasible, Heath said.

The Industrial Development Authority falls under the auspices of the Cumberland Area Economic Development Corporation, which has Jonathan Bowser as its chief executive officer. He said the expectation is that tax revenue generated by the Lear/IAC site would grow over time in increments as the factory site is developed.

This revenue would be channeled toward paying the debt service on the bonds, Bowser said. He added once the debt is paid off, revenue generated by the new development would be diverted back to those taxing bodies that sign on support of the TIF strategy for the Lear/IAC site. So far, only the borough is on board with this approach, Heath said.

Heath said the TIF agreement would enable the Industrial Development Authority to issue tax increment bonds to fund improvements outlined under the Carlisle Urban Redevelopment Plan. Heath added it would also allow the authority to administer contracts associated with the work and to administer the TIF district, which would be defined by the property lines of the factory site that is currently owned by Carlisle Events.

The borough would like to form a committee within the next couple months to determine what improvements it should support under the TIF strategy and how much bond money to pursue, Heath said. Such a committee could include representatives from each of the taxing bodies that would have tax revenue diverted under TIF to pay the debt service on the bonds.

If established, the TIF committee could include any consultants and advisers the representatives deem appropriate to help them develop a strategy, Heath said. He added that TIF “is just one tool in the toolbox” for the borough, which is also pursuing funding for infrastructure improvements through grants and other means.

It is conceivable that bond money for improvements under the TIF strategy could be available by March, Heath said.

Regulations governing the use of TIF allow for bond issues of up to 20 years, Bowser said. While not aware of any other TIF sites in Cumberland County, Bowser said TIF sites exist off Progress Avenue in Susquehanna Township in Dauphin County and at the Johnson Controls site in York County.

Borough representatives are scheduled to present a TIF plan before the budget and finance committee of the Carlisle Area School Board on June 11, district director of finance Shawn Farr said.

“If approved at some point in the future, a TIF plan would replace the Local Economic Revitalization Tax Act (LERTA) plan the board approved for the Lear/IAC site in November 2012,” Farr said. LERTA is a tax break incentive designed to spur development by phasing in the tax burden on new construction gradually over a period of years.

Heath said that while LERTA helps to free up cash flow for a developer to proceed with a project, it does not provide a ready source of money to install infrastructure improvements to make a site ready for development. He added the real science with TIF is how to calculate the risks and to project the debt service payments based on the anticipated property tax revenue generated by the new development.

“There is no risk to borough taxpayers or to adjacent property owners,” Heath said. He added, generally speaking, the property owners within the TIF district are guarantors of the debt. In the case of the Lear/IAC site, there is only one owner—Carlisle Events.

Under TIF, the guarantor is obligated to make the debt payment only if the property tax revenue is insufficient to meet the debt obligation, Heath said.

CARLISLE — In a matter of years, the landscape of a key area in Carlisle may look vastly different, as the borough’s redevelopment plan progre…

Officials involved with the project to redevelop the Lear site in Carlisle plan to pursue a tax increment financing to fund infrastructure for the project. The site is shown in May 2015.

Officials involved with the project to redevelop the Lear site, shown on May 1, 2015, plan to pursue a tax increment financing to fund infrastructure for the project.