To do that, the borough council in July passed a resolution establishing a commission to create a plan to reach those goals. The resolution also commits the borough to meeting or exceeding future state, federal or international governmental commitments on greenhouse gas emissions.

The borough took applications from those interested in being on the commission through July 31.

“The goal is to be smart in developing mitigation strategies. One thing that’s important about addressing climate change is really the optimal economic solutions are unique to each country and state and city,” Hicks said.

Some of the critical components of the future plan have already been established through the borough’s participation in the state Department of Environmental Protection’s Local Climate Action Assistance Program, Hicks said.

The program provides tools and expertise to municipalities to help them create plans to manage the risks of climate change on their communities. Carlisle is one of 20 communities that participated in the program starting in 2019.

The work began with a greenhouse gas inventory conducted by students at Dickinson College. The students found that estimated greenhouse gas emissions for Carlisle totaled nearly 239,000 metric tons of carbon dioxide equivalents (MTCO2e) in 2017, which translated to about 12.5 MTCO2e per resident.

The commission will use that information to create a climate action plan document that will help the borough focus and prioritize decision affecting emissions.

“It will be a guiding document for the borough as they make decisions that would affect our carbon footprint, help us develop prioritizations in terms of projects, capital investments we might make in the future,” Hicks said.

The borough does face challenges when it comes to controlling emissions. Its old building stock, while an asset in some respects, lacks the efficiency of modern buildings.

“Buildings are a very significant part of energy demand,” he said. “It’s a challenge, but it’s an opportunity, too.”

Carlisle’s location at the crossroads of Interstate 81 and the Pennsylvania Turnpike also adds to the challenge as about a third of the borough’s countable greenhouse gas emissions come from the tailpipes of trucks. It’s a challenge the borough actually has little control over, Hicks said.

“There’s only so much we’re really going to be able to directly control because we can’t really have an influence on the bigger trucks,” he said.

Hicks said that dramatic changes have been needed for a long time, and action should have been taken a decade ago.

“If we don’t do it now, we’re not going to have as many options later. We’re just going to be reactive. We’re going to have less chance of being successful,” Hicks said.

No matter where an individual stands on climate change, the country is moving toward a green economy, Hicks said. The question for Carlisle is: What role does the borough play in it?

In July, the Carlisle Borough Council passed a Climate Action Resolution, committing the Borough to reduce greenhouse gas emissions 26% by 2025 and 80% by 2050 using 2005 levels as a baseline.

The grant was awarded to the commission’s Community Engagement Team from the Civic Engagement Fund at Dickinson College. The team plans to use the funds to further its community outreach goals. 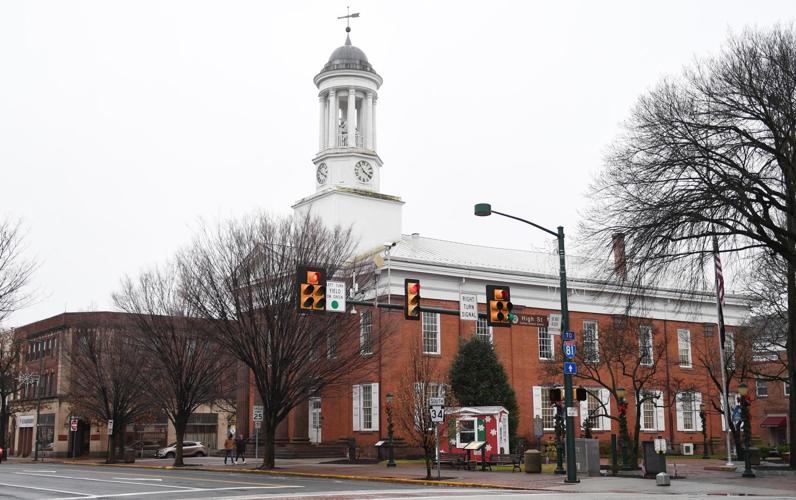 The Square of Carlisle. 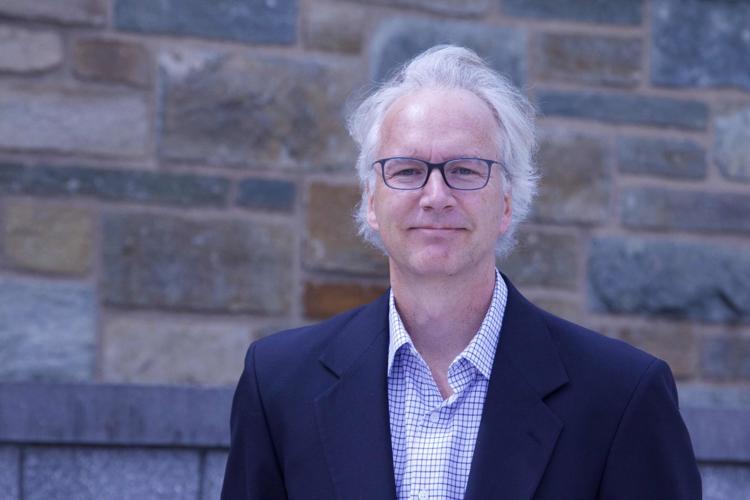