“I know this ordinance is not a perfect solution, and while it does not solve all of the issues created by the criminalization of cannabis I do think it’s a step in the right direction,” said Councilman Jeff Stuby, who proposed the ordinance at a September borough council meeting.

The ordinance is a one-year pilot program that will be reviewed.

The borough received written comments both in favor of and against the ordinance prior to the meeting, Stuby said.

Councilman Joel Hicks said his vote in favor of the ordinance was reflective of the distinction between decriminalization and legalizing marijuana.

“We’re not doing ourselves a favor to continue to criminalize what is in effect a problem that we can deal with in other ways,” he said.

Though the ordinance passed, Stuby said the issue extends beyond the borough’s borders, calling on the state and federal government to take up the issue.

“It’s time for us as a society to reconsider how we treat this issue. It is time for us to reform our failed and outdated cannabis laws,” he said.

High Crimes: The pros and cons of marijuana decriminalization

High Crimes: A review of marijuana decriminalization in Harrisburg

Effort to decriminalize marijuana moves ahead in Carlisle

More than 100 people gathered both in person and online for a town hall on racial equality hosted by the borough and moderated by Brandon Flood, secretary of the Pennsylvania Board of Pardons. 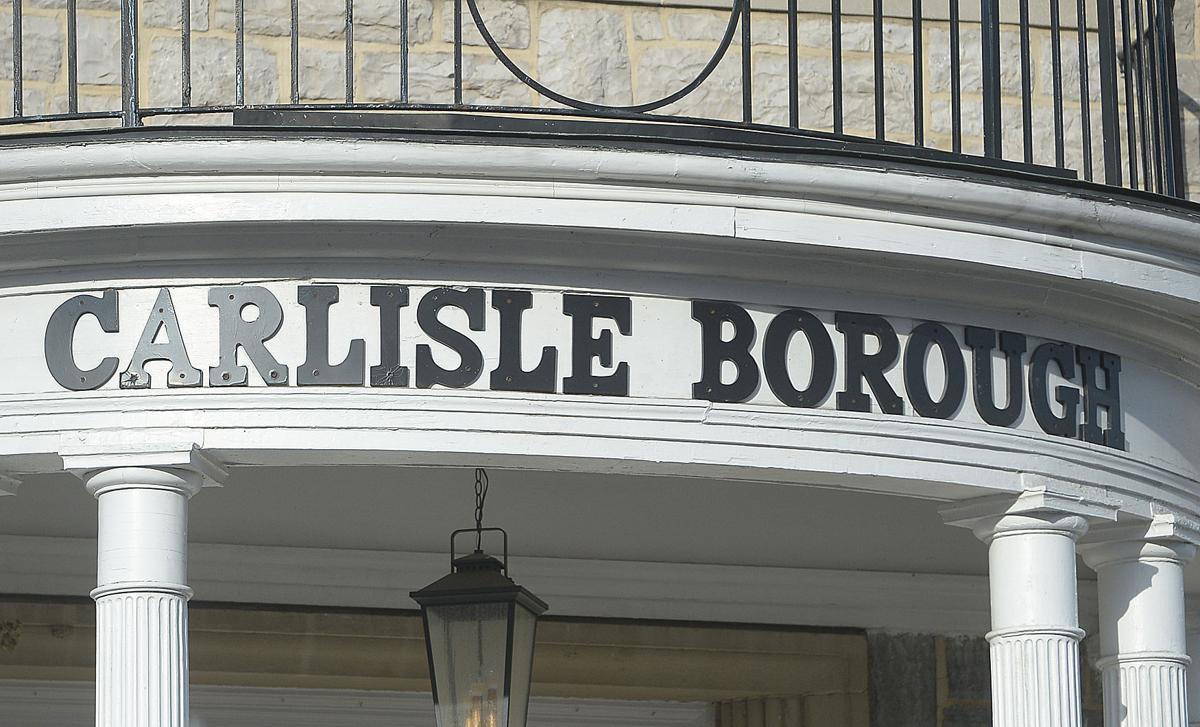 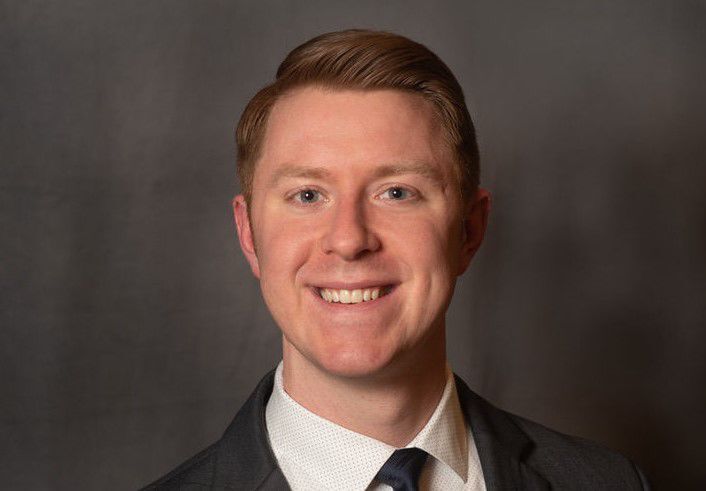