Citing the creation of its Human Relations Commission and its ongoing work on racial equity, Carlisle Borough recently sent a letter to Rep. Barb Gleim opposing legislation she sponsored that would bar transgender women from competing in scholastic sports in Pennsylvania.

Gleim represents the 199th district, which includes Carlisle, in the Pennsylvania House of Representatives.

In a statement read to the borough council at its April meeting, Janelle Crossley, a local trans rights advocate who ran against Gleim in 2020 and intends to do so again in 2022, said the bill was “created to display hate, bigotry and discrimination” against the transgender community and especially children.

The statement called on legislators to work on issues that affect young people and women’s sports such as lower pay, less media coverage and cultural environments that lead to high dropout rates for diverse athletes.

“I believe Janelle is absolutely right. This council has stood against hate and discrimination, even more so the fact that we have a human relations commission ordinance,” Mayor Tim Scott said in response to the statement.

With no objection from his fellow council members, Scott asked the borough staff to draft an opposition letter to be sent to Gleim and to the entire Cumberland County delegation to the General Assembly.

“We should be advocating for protections of our transgender youth so that they have the opportunities, support, affirmation and means to thrive instead of introducing legislation that ultimately curbs their rights,” the letter stated.

The letter went on to say that the bill runs counter to initiatives in the borough to address inequality, including the passage of the human relations ordinance in 2016, the November 2020 acknowledgement and apology for the borough’s past participation in segregation and systematic racism, and the creation of the truth and reconciliation commission.

“I am extremely touched by this decision and the action of the Borough of Carlisle, and we will continue to encourage other municipalities that have a standing, current nondiscrimination ordinance to stand up for what is right,” Crossley said when contacted after the meeting.

In a statement to The Sentinel, Gleim thanked the borough for expressing its opinion on the legislation.

“We as a society are fully capable of treating everyone well,” she said. “We need not and should not sacrifice the advances in civil rights for women and women’s sports in order to serve everyone. By advocating for policies that would effectively undermine women’s sports, the borough would violate its own ordinance. HB972 is not a bill of exclusion, but one of protection.”

Carlisle’s human relations ordinance prohibits discrimination in employment, housing and commercial property or any public accommodation, but does not mention school districts in general or sports specifically.

Scott said the assertion that its opposition would violate the borough’s own ordinances is a “false equivalency.”

“Our ordinance expands rights and protections, not contracts them as Rep. Gleim’s legislation appears to do,” he said in an email to The Sentinel.

Gleim said her bill is all about saving Title IX, which prohibits sex-based discrimination in schools and women’s sports.

Gleim said everyone, regardless of how they identify, is welcome to participate in athletics.

“However, for safety and fairness, athletes must compete based on sex. Including biological males in female athletics comes at the expense of opportunities for biological women,” she said.

Gov. Tom Wolf has promised to veto the legislation should it pass through the General Assembly, but Crossley said it is important for advocates to continue to be vocal about their opposition to HB972 in the unlikely event there would be an attempt to override the veto.

Plus, Crossley said, keeping the issue visible increases awareness and provides more opportunities for education on the issue as advocates work for equality for all.

“When kid’s play academic sports, they learn the value of teamwork, of coaching, of playing by the rules and leadership. Trans youth deserve to have these benefits as much as any other child,” she said.

Randy O'Donnell will replace current fire chief Jeff Snyder, who will retire at the end of May after 45 years in public service, including the past seven and a half years in Carlisle.

In February, Nancy Gregor stepped down from Carlisle’s Human Relations Commission, having served a full term as its chair following the formation of the commission. 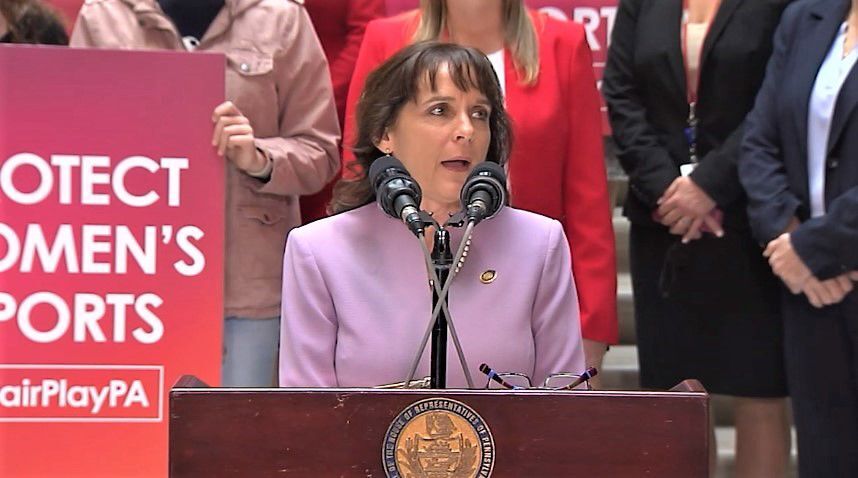 Reps. Barb Gleim speaks during a news conference Monday in Harrisburg to introduce the Fairness in Women’s Sports Act. 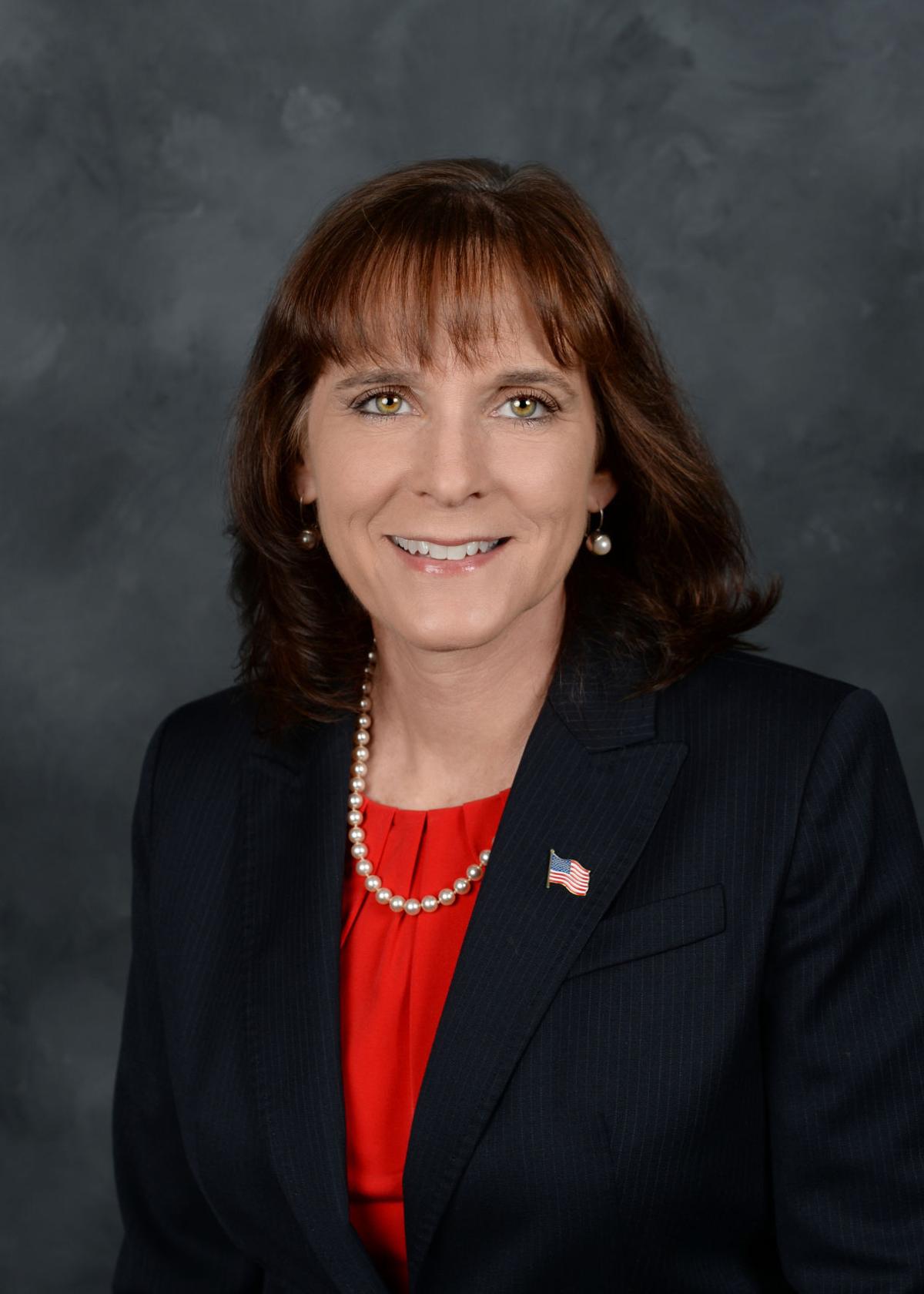 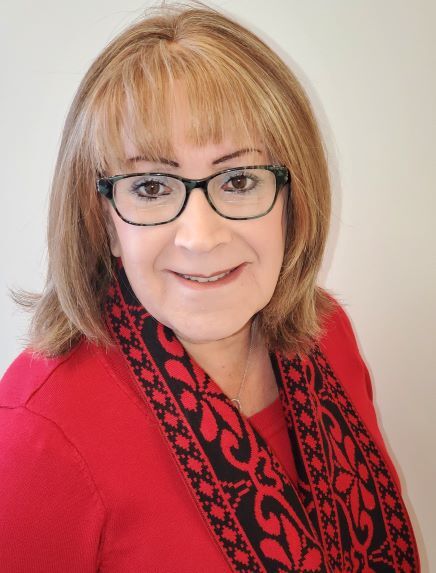