With Cumberland County slated to move to the yellow phase in the state’s reopening plan Friday, owners of a county landmark are developing a plan for how they will navigate reopening.

There are, after all, a lot of pieces to the reopening puzzle for a place like Allenberry Resort in Monroe Township, which includes a restaurant, guest rooms and event hosting in addition to being the home of Keystone Theatrics.

A post on the Allenberry website placed in March to alert visitors to the resort’s closure due to coronavirus found new life this week, leading to speculation because of the wording of the post that the resort could be closing for good.

That’s not the case, Kennedy said. 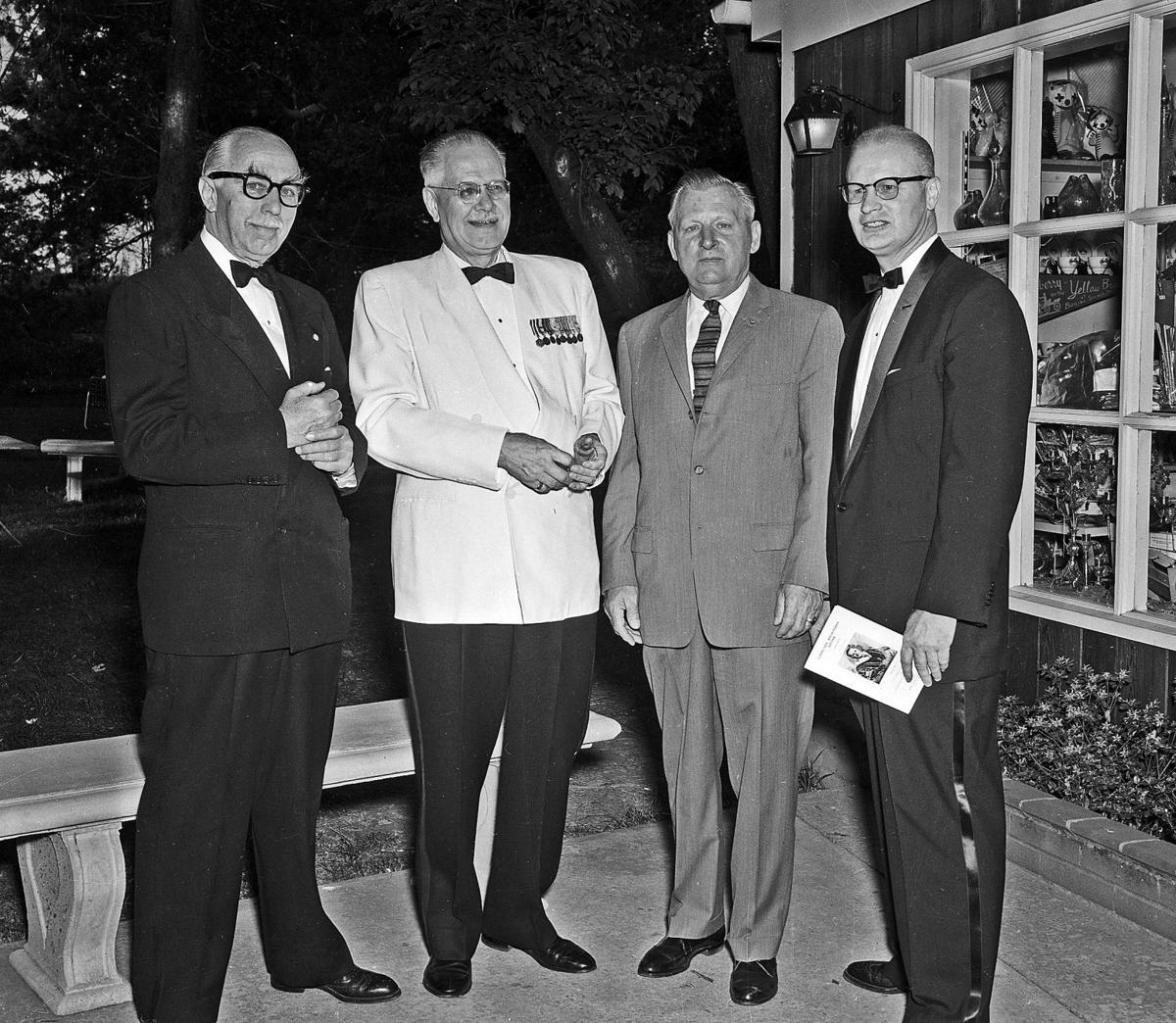 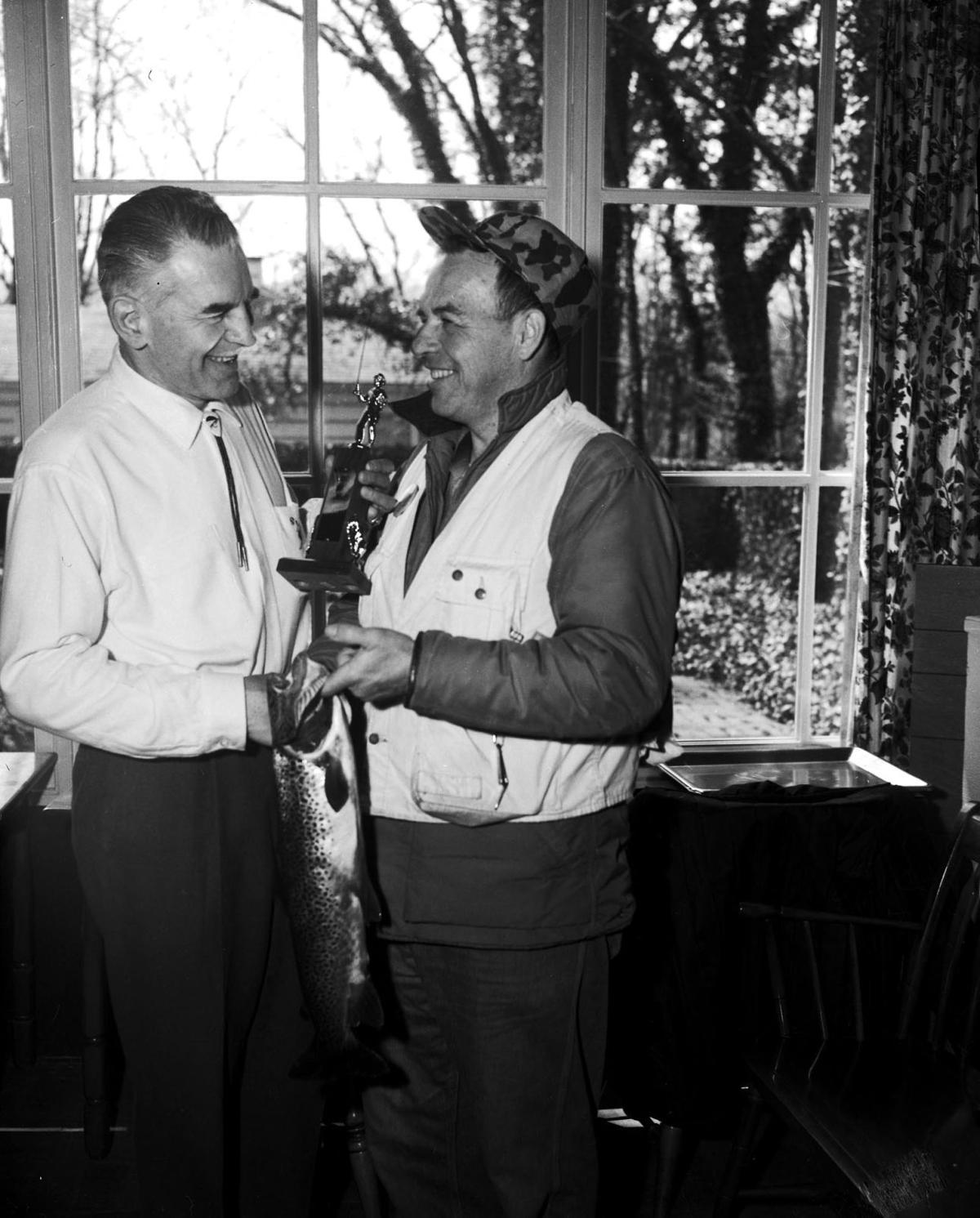 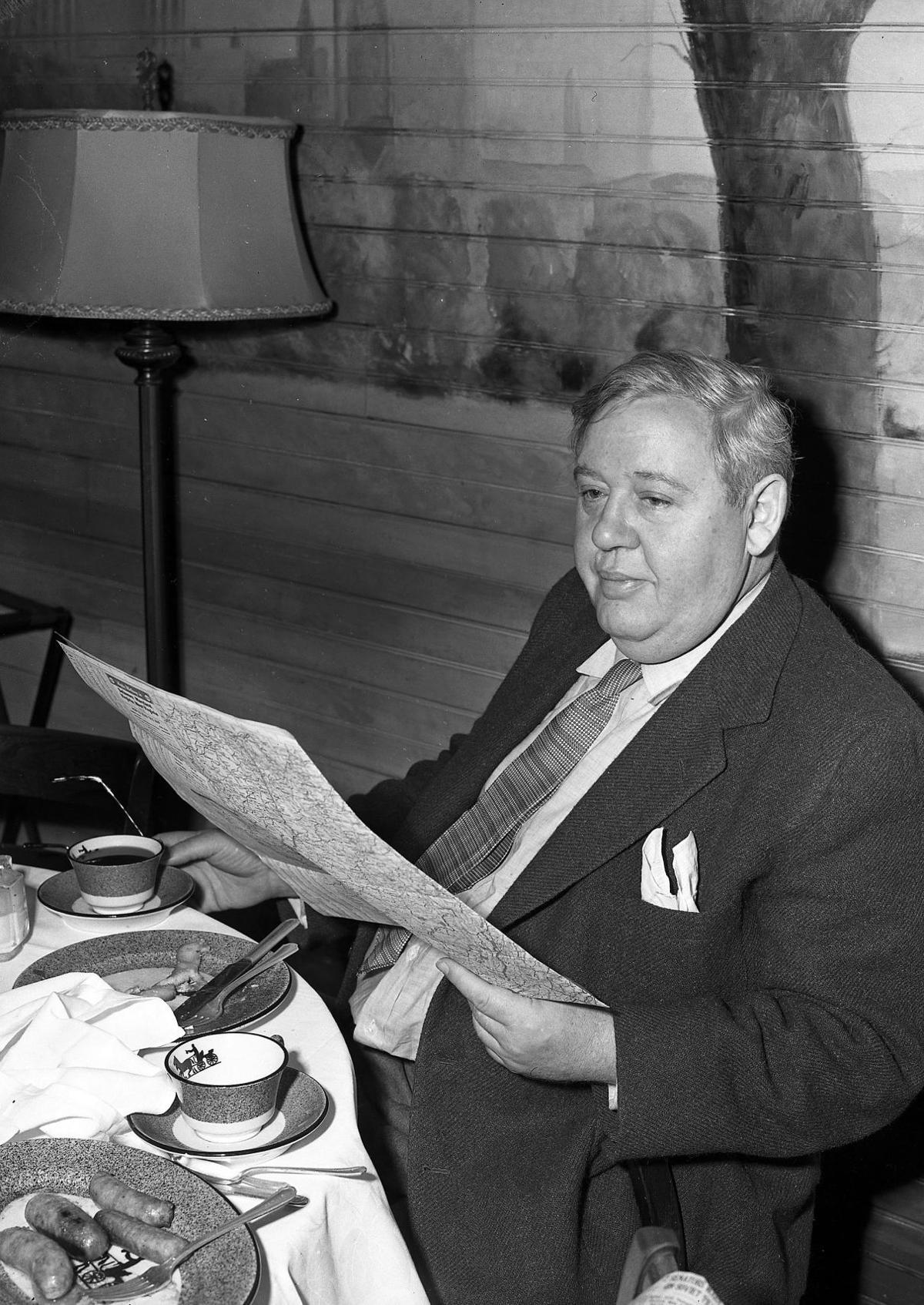 A Tour Through Time mystery image, possibly of Academy Award-winning actor Charles Laughton, from Allenberry during what is believed to be the mid-1950s. 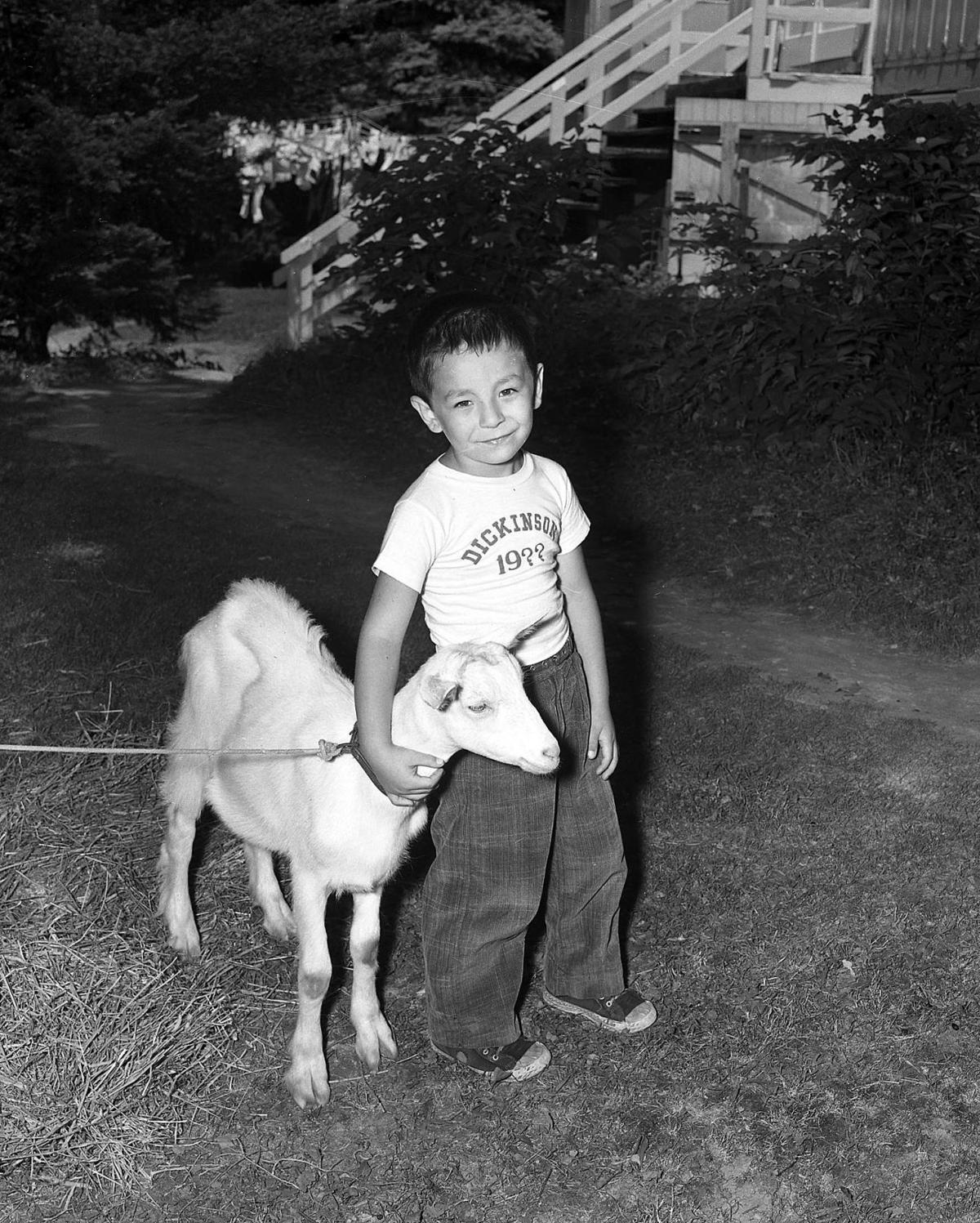 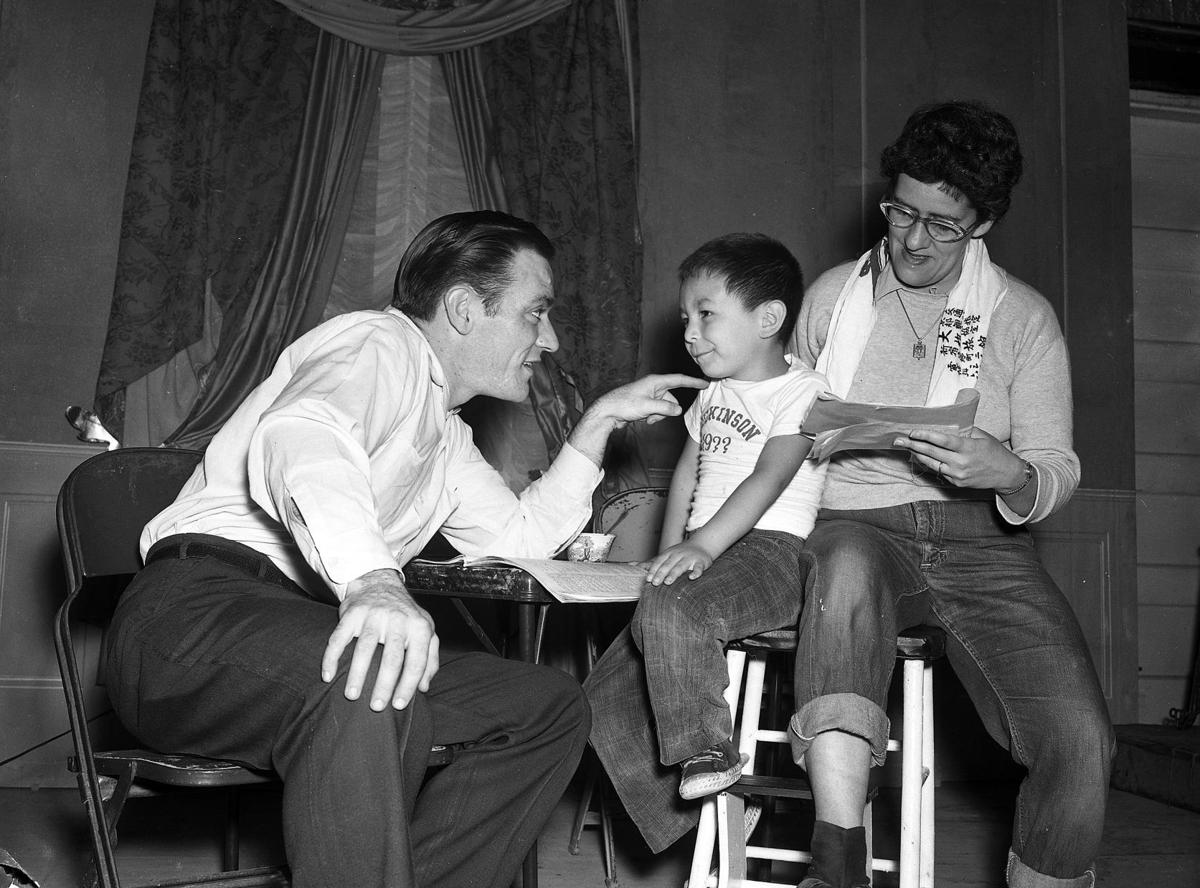 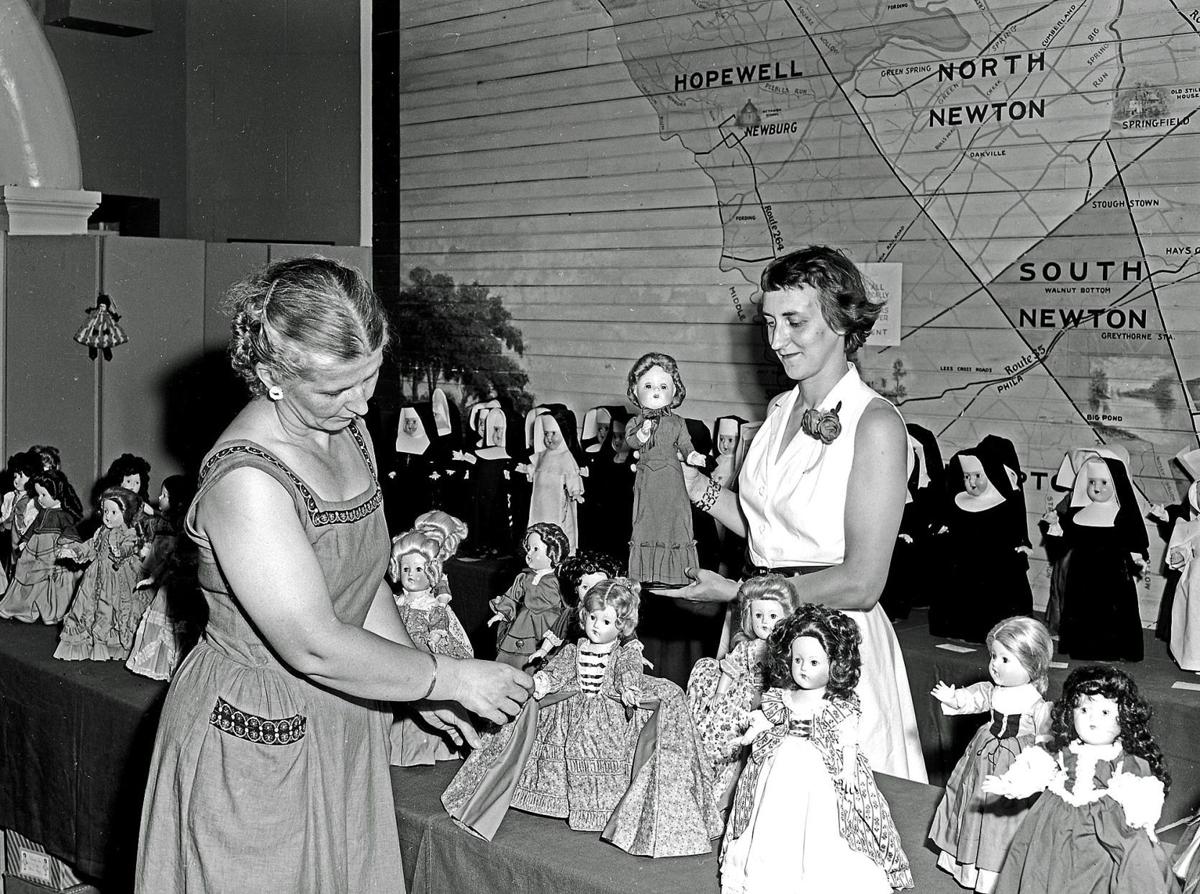 That closure back in March due to state coronavirus restrictions came quickly, and, of course, the refrigerators were full. Kennedy said the staff boxed up produce, meat and cheeses from local farms. The employees were the first ones to get a chance to pick what they wanted to take home.

“They’re the ones going through this terribleness of uncertainty,” Kennedy said. “We would never let it go to waste. We saved what we could.”

The rest of the food went to the Mechanicsburg Area School District to use in their programs.

Kennedy said the next couple of weeks were difficult.

“We’ve put our heart and soul into this property,” she said. “I poured everything into it and then it was shut down with such uncertainty.”

All they’ve been able to do so far is keep their supporters engaged through Instagram and Facebook with features like Wedding Wednesday where they dip into their archives and share photos of weddings held at the resort in the past.

With all of the resort’s events canceled through the past few months and into the near future, Allenberry’s events staff has been busy figuring out how to hold events while following the state’s guidelines, which are strict on gatherings, Kennedy said. They’re also working with people who were to be on the property for weddings or events.

“Our brides have been just wonderful to deal with. They know it’s no one’s fault. No one would have predicted this,” Kennedy said.

Kennedy said they are in the beginning stages of figuring out what reopening the restaurant might look like under regulations for food establishments and how reopening the guest rooms will work since they have a host of other guidelines.

“We want to utilize the property to its fullest because it really is so beautiful and peaceful,” Kennedy said.

Kennedy talks regularly with Dustin LeBlanc, executive director of Keystone Theatrics, to brainstorm about how the theater could return, tossing around ideas like doing a theater series outside.

The pandemic comes at the prime season for the resort to earn the money it needs to carry it through the winter months. June and October are the two biggest months for weddings, for example, and the resort already lost one of them.

The resort had been picking up steam since its October 2017 reopening both inside and outside of the Midstate before the pandemic struck.

“This kind of set us back, but we’re tougher than that,” Kennedy said.

The one thing Kennedy said they don’t want to do is open before they’re ready. When they come back, they want to hold to the standards people have come to expect from the resort.

“We have amazing people and our guests have always just been amazing and so supportive of Allenberry. We just really want to reassure them that we will be open,” Kennedy said. “We’re not really sure what it will look like yet, but as soon as we know we’ll be spreading it out there.”

With an auction looming in the summer of 2016, John and Kathy Heinze’s daughter picked up the phone and arranged a meeting between her parents…

Cumberland County announced Thursday that all county government facilities will remain closed to the public during the yellow phase.