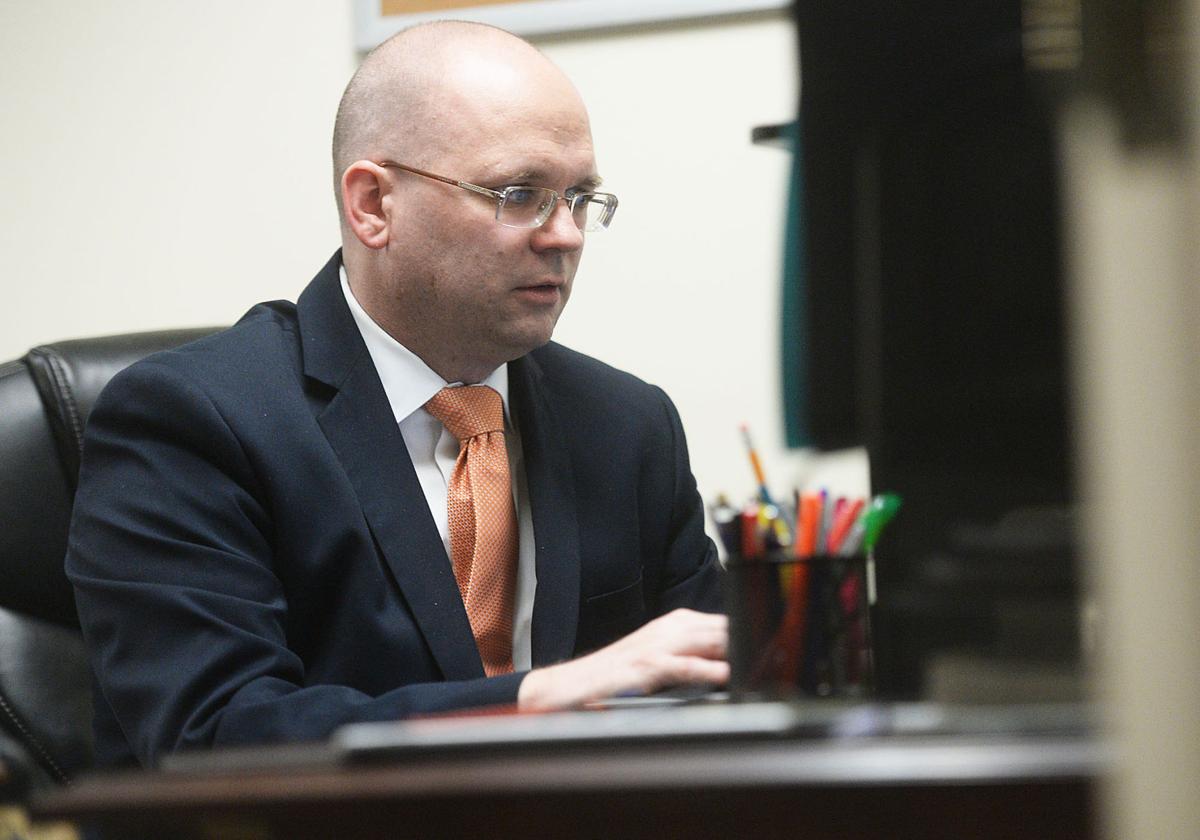 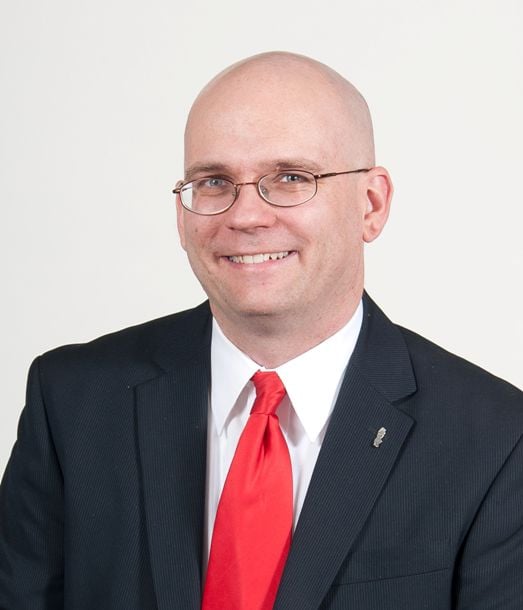 It’s consumer beware in the political climate of “post-facts,” and even for those who take the time to research an organization’s claims and business structure, it’s not necessarily easy to see its mission or agenda.

Transparency can help shed some light on what the organization is and who funds it, but it’s not something every think tank and special interest group agrees on.

Funding is usually the central focus when it comes to pushes for transparency.

Some, like Stephen Herzenberg, executive director of the Keystone Research Center in Harrisburg, believe transparency is important, but not the end-all factor in determining if a piece of research is trustworthy.

“I think transparency in general is a good thing. But the research and information lives or dies based on the logic and evidence for the point you take. That’s what really matters.”

Keystone Research Center is open about its funding, and Herzenberg said that most of its funding does not come from private donors.

On the other end of the spectrum, the Commonwealth Foundation takes the stance that revealing the names of private donors would discourage them from funding necessary research projects.

“Is it our belief that the names of private donors be kept private,” said Nathan Benefield, vice president and COO of the Commonwealth Foundation. Benefield said there have been instances where donors are harassed about their donations after it’s been made public.

James McGann, author and operator of the Think Tanks and Civil Societies Program at the University of Pennsylvania, said there are those who say think tanks should release the names of all their donors, but that’s too simplistic of a solution. He said there are ways that groups can do that while still overstepping somewhere else in the process.

However, if the organization refuses to say who funded particular research, that is a red flag.

Benefield said the Commonwealth Foundation does not do any “fee-for-service” work since its fundraising dollars support its mission and it has a “strict policy about independence of research.”

Keystone Research Center is a smaller think tank and does do fee-for-service work, though Herzenberg said it’s rarely a private donor who funds those projects.

“We don’t get an enormous amount of donations from individuals,” he said. “The modest amount we get tends to be general support.”

Herzenberg said private donors may be acknowledged in an advertising book, but otherwise aren’t usually released unless asked.

More than funding, however, transparency is also important when it comes to where the data in the research is taken.

“We deliberately do as much as we can to be transparent to be a reliable source,” Herzenberg said. “We try to make clear where the data we use comes from and provide sources for data and for other claims we make. Many think tanks I know are careful to provide a better audit trail of how they reach conclusions than social media or the web in general.”

It may also help to get a picture of the think tank or special interest group by seeing who they represent or to what other organizations they are linked.

While special interest groups are more straightforward with information about the industries they lobby for, some nonpartisan think tanks are connected to other organizations through networks.

Both the Keystone Research Center and Commonwealth Foundation are linked to national networks.

The partnership has a presence in more than 40 states and is coordinated by the Center on Budget and Policy Priorities, a think tank that considers itself nonpartisan while others brand it as progressive or left-leaning.

The Commonwealth Foundation is part of the State Policy Network. Benefield said the think tanks in the network are all separate though they can share information.

The State Policy Network has a presence in 49 states and Puerto Rico (there is no network think tank in North Dakota) and promotes state-based solutions and champions federalism and devolving power from federal government. Opponents have linked the State Policy Network to the American Legislative Exchange Council, which the Commonwealth Foundation uses as a source. ALEC is branded by left-leaning groups as a “bill-mill” that pushes through legislation. An analysis of ALEC’s state chairs of legislators from nearly every state shows that all of them are Republican, including local state chairs state Sen. Richard Alloway, R-Franklin County, and state Rep. Seth Grove, R-York County.

While only two examples of area think tanks, a little bit of research into funding, staffing and networks may reveal more information about the reports being released.