Become a Member
Read Today's E-edition
Share This
Kids in Cuffs: Reaching back in time to charge adults for youth offenses
0 Comments
Share this
1 of 2 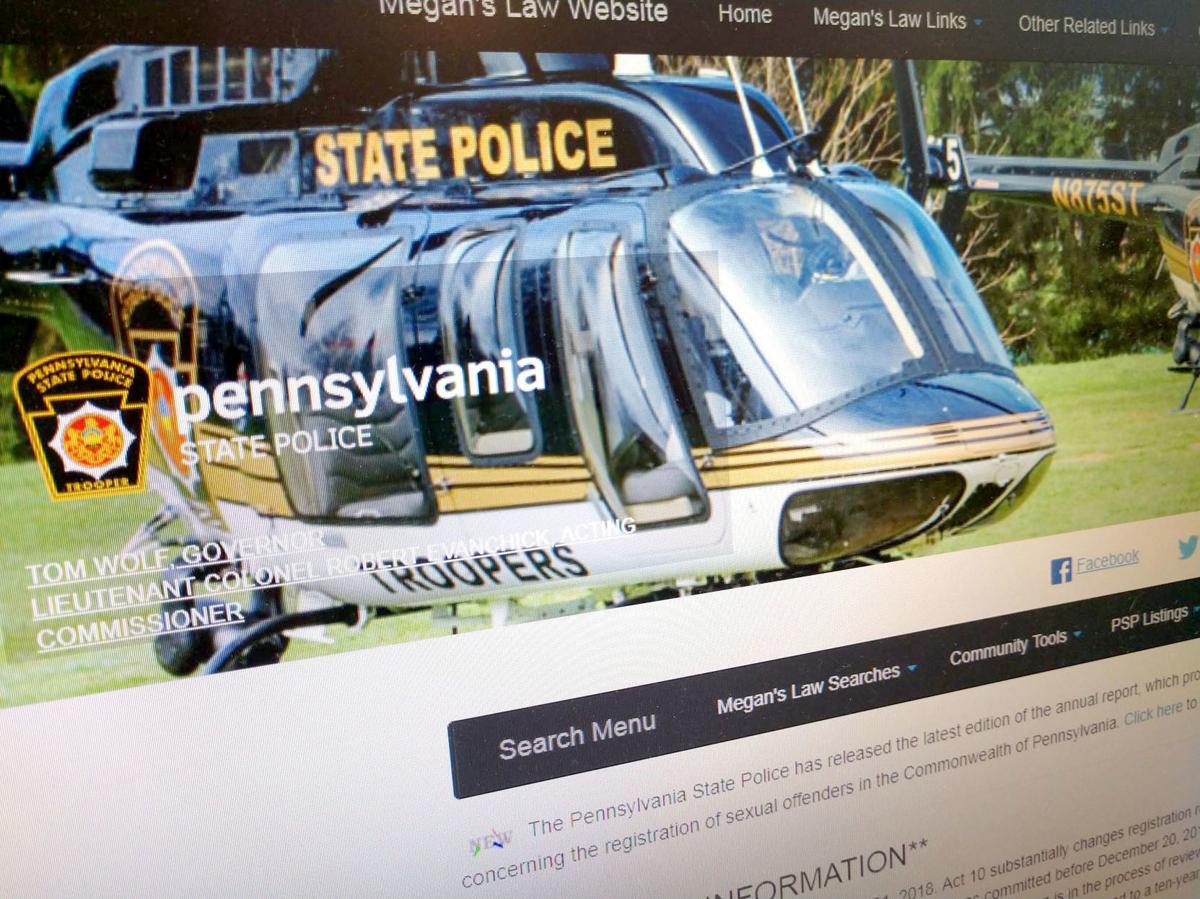 Nearly 200 people on Pennsylvania's sex offender registry were convicted as adults for offenses they committed as juveniles, some for offenses committed when they were as young as 5 years old, according to a review of records conducted by The Sentinel.

James is a registered sex offender.

He was convicted in 2016 of felony statutory sexual assault when he was 23 years old for sexually abusing a 7-year-old girl, according to court records.

His name will appear on the Pennsylvania sex offender registry for nearly another decade and he will carry a felony conviction for the rest of his life.

Anytime James applies for a job, housing or school that requires a background check, his potential employer, landlord or college will know that he carries a child sexual assault conviction.

If James has children he will never be able to help out in class, volunteer to lead his child’s Boy Scout or Girl Scout troop or coach their sports teams.

But there’s a catch.

James was 12 when he committed his offense and, according to police, he was no older than 13 when the assaults ended.

It took 10 years for police to bring charges against James.

Had he been arrested and charged any time before his 18th birthday, James’s name would not appear on the sex offender registry and his criminal record would be sealed.

“That very much seems like a miscarriage of justice,” said Elizabeth Letourneau, director of the Moore Center for the Prevention of Child Sexual Abuse at Johns Hopkins Bloomberg School of Public Health.

James is one of nearly 200 people on the sex offender registry who were convicted as adults for offenses they committed as youths, some as young as 5 or 6 years old, according to a review by The Sentinel of more than 20,000 people listed on the registry.

These are people who largely fall into a blind spot in how the criminal justice system works.

“It continues to surprise me that we recognize that children cannot consent to sexual behavior because they lack the information, maturation and development, but we will hold them accountable as adults for sexual behavior,” Letourneau said. “Those two things don’t make sense to me.”

Prior to age 18, a person charged with a crime is likely to be sent into the juvenile system that focuses heavily on rehabilitation and treatment with the understanding that youths can change.

But once someone turns 18 and is charged with a crime, they are sent into the adult criminal justice system. That system provides some treatment and rehabilitative efforts but focuses heavily on punishing the offender through things like incarceration and supervision.

That age delineation is based on when the person is arrested, not when the crime occurred.

In Pennsylvania, a person can be charged with a sexual offense committed against a child until the victim turns 50 years old.

The lengthy time for charges to be filed was created with the understanding that children usually do not disclose sexual abuse right away, so this provides time for victims to come forward. But the way the law is written does not take into account the age of the alleged perpetrator when the crime occurred.

Under current law, a person could be charged, convicted and incarcerated well into their 60s for an offense they committed before they were a teenager.

In 2017, nearly 190 people in Pennsylvania were charged after their 18th birthday for offenses they committed as juveniles, according to a review of more 240,000 criminal charging records.

Sixty people were charged with offenses they committed before their 16th birthdays, including a 35-year-old Carlisle man who was charged with rape for an offense he allegedly committed when he was 10.

The Pennsylvania Legislature recently debated whether to eliminate the statute of limitation for child sexual assault all together in light of a report outlining abuses committed by Roman Catholic priests and staff in the state.

That bill did not make exceptions for offenses committed by juveniles.

Letourneau said when it comes to repeat offending for people who commit sexual offenses as youths, it is not past behavior that indicates risk but “recent past behavior.”

What that means is the longer a person goes without committing a new offense, the less likely they are to commit a new offense.

“A 12-year-old who hasn’t reoffended sexually for 10 years is no more likely to do so than you or I,” Letourneau said. “It’s as simple as that.”

Letourneau said children who offend sexually often do not go on to commit new sexual offenses as adults.

“We do not tell 12-year-olds not to touch 7-year-olds in a sexual way,” Letourneau said. “They don’t know. They aren’t born with that knowledge. They gain it over time.”

She said there is a sharp increase in illegal sexual behavior with younger children by 12-, 13- and 14-year-olds and a sharp decline once children reach 15 to 16 years old.

This decline, in part, can be explained by the ignorance of pre-teen and early teen children in understanding what appropriate sexual behavior is at a time when they are beginning to have sexual feelings, Letourneau said.

“I think we absolutely want to make sure that people who have been sexually abused come forward and feel safe and feel supported when they disclose their experience,” she said. “I think we need to take a much smarter approach when children are the ones engaging in those behaviors. … There has to be a better way to make victims whole without engaging costly and, frankly, completely ineffective policies.”

A better way forward might be through restorative justice, which focuses on directly addressing the harm to the victim.

The voice of the victim is taken into account during the criminal justice process, and victims can advise how they would like to see cases resolved. But ultimately it is up to the district attorney, judges and other criminal justice actors to decide the resolution of cases.

“[Criminal justice] treats all similar statute violations the same,” said Alissa Ackerman, criminologist, restorative justice practitioner and sexual assault survivor. “What can be very harmful for one person might not be seen as traumatic for somebody else.”

Restorative justice brings the victim and the offender together to determine what the best path forward is to make the victim whole again.

It is used at times in the juvenile justice system.

Ackerman, an assistant professor of Criminal Justice at California State University-Fullerton, said restorative justice must be victim initiated. The victim must be on board and want to go this route.

“The person who caused harm must also agree and take full responsibility and say, ‘yes, I did this and I am sorry that I did this. I will do whatever I can to absolve any harm that came from my actions,’” Ackerman said.

She said restorative justice can begin by holding sessions between the victim and the offender that are mediated. Ackerman said some victims find that facing the person who harmed them is empowering.

“You make a person up to be a monster in your head and then you sit face to face with them, you realize they are just a human being who did a terrible thing,” Ackerman said.

The process requires the offender take ownership of what they did, apologize, change their behavior and make efforts to make amends to the victim. Restoration of the victim, however, is very individualized.

For some it can be a matter of paying money, for others it could be doing something directly for the victim.

In one case of campus sexual assault that Ackerman mediated, the victim requested the offender volunteer to talk to college-aged men about his experience and the harm that he caused.

While for some this may seem like a soft-on-crime approach, Ackerman said it can be fulfilling for the victim and is in some cases much more difficult for the offender to take ownership and confront their behavior and the harm they did than to deal with the set consequences of criminal justice, such as incarceration or probation.

“Healing from intimate harm requires connection,” she said. “So, many times people who experience sexual violence want to disconnect...or feel like they should be silenced and feel a lot of shame. The only way to heal from intimate harm like sexual abuse is connection, and who better to connect with than the person who caused the harm in the first place so you can better understand whatever it is you need to understand?”

This series was produced as a project for the 2018 John Jay/Tow Juvenile Justice Reporting fellowship.

This week The Sentinel takes a closer look at how juveniles get charged in adult court and what happens when they do.

Ran Friday: A look at how Pennsylvania’s direct file law brings hundreds of youths into adult jails every year

Today: How offenses committed as juveniles land some on the sex offender registry years later

Monday: What happens when a juvenile is brought into an adult jail

Kids in Cuffs: How juveniles get charged in adult court

This dataset was collected from the public Pennsylvania Sex Offender Registry and includes information about the more than 20,000 people liste…

Juveniles detained in adult prison are more likely to die by suicide and be sexually assaulted in prison, and have decreased access to school and mental health services, the bill's sponsor said.

Nearly 200 people on Pennsylvania's sex offender registry were convicted as adults for offenses they committed as juveniles, some for offenses committed when they were as young as 5 years old, according to a review of records conducted by The Sentinel. 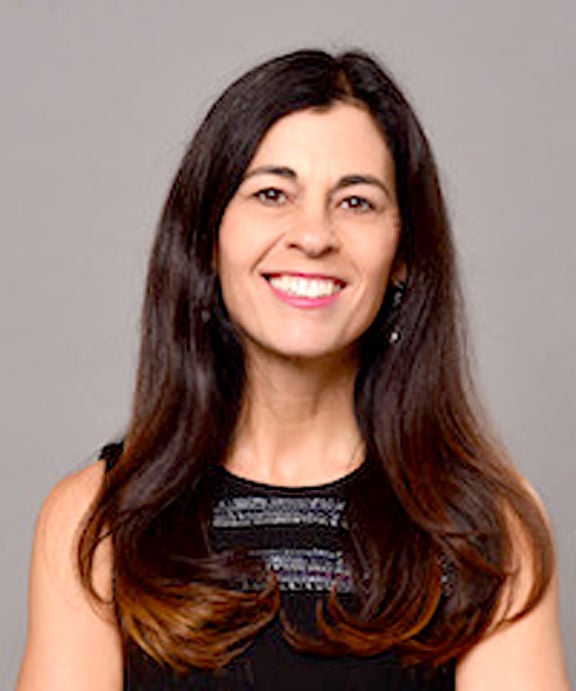 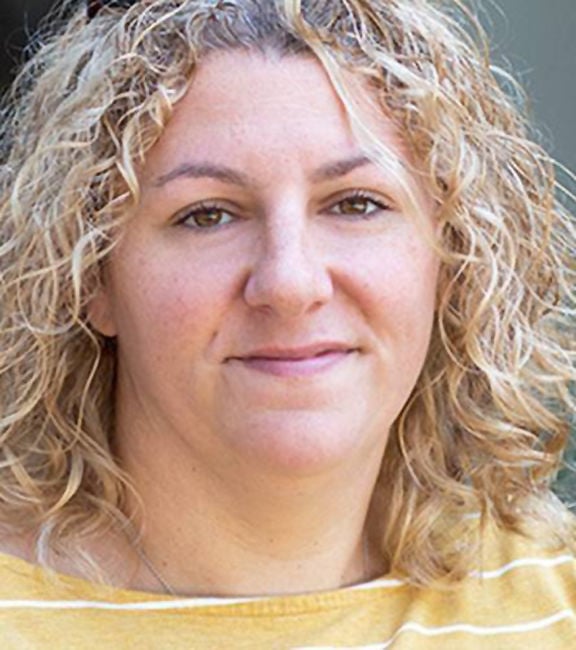