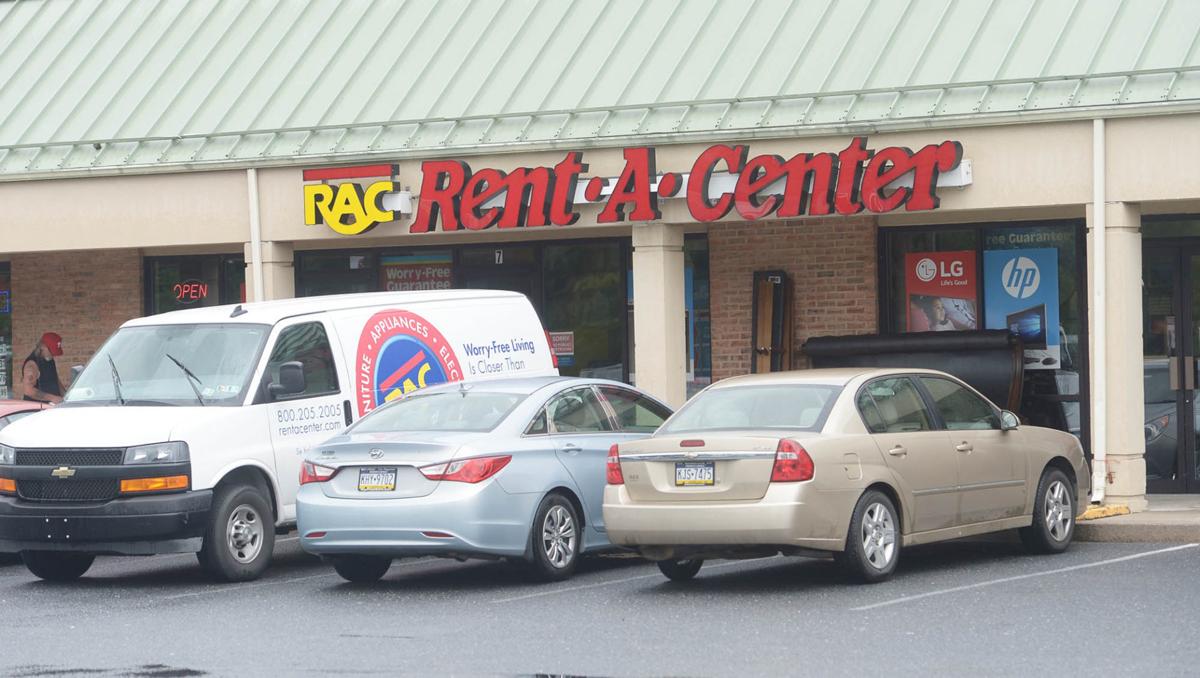 It may be alluring to some: purchase a brand new high definition television for less than $100 down, only $20 per week and no credit check.

But fall behind on payments and it won’t be the credit collectors calling ... it will be the police. For customers of rent-to-own businesses, their day in civil court can wind up being several nights in jail thanks to a Pennsylvania law.

Such is the case for Keith Boyer, a Carlisle man who at age 56 was charged with theft of leased property and spent more than a month in Cumberland County Prison on $1,000 cash bail in 2015.

A few months earlier, Boyer bought a high definition television from Aaron’s, a rent-to-own business formerly located in North Middleton Township. Boyer paid about $250 toward the television over the course of about five payments but then stopped paying, according to court records.

The television Boyer purchased sold new for roughly $200 to $300 at other stores around the time of his purchase, according to the online retailer Buya.com.

That appears to be a very standard mark up for rent-to-own retailers.

For example, Rent-A-Center has an LG television for sale that retails at places like Best Buy for a little more than $300.

The asking price for the same television at Rent-A-Center if paid within six months is $779, which equates to a roughly 140 percent markup from another store’s retail price.

If a customer chooses to pay the $20 weekly installments for the entire term of the lease, the television costs more than $1,200, according to Rent-A-Center’s website.

Since the beginning of 2010, nearly 100 people have been charged with theft of leased property in Cumberland County, according to an analysis of court records conducted by The Sentinel.

The majority of those cases arise from people failing to pay for items they were purchasing from one of the rent-to-own stores in the county.

After the Aaron’s store closed in North Middleton Township, theft of leased property cases fell in half in 2016 compared to a year earlier, according to court records.

The minority of cases filed in the county came from situations where the defendant was not expected to own the product at the end of the lease. These cases include failing to return rented construction equipment and in a few cases failing to return a rented vehicle.

The grading of theft cases, whether it is a summary offense, misdemeanor or felony, varies depending on the value or type of item stolen and the defendant’s prior criminal history in Pennsylvania.

“Once we are confident the person has made the decision in their own mind to convert to their own personal use, that becomes a theft just like any other theft,” said Dan Sodus, senior assistant district attorney in Cumberland County. “It becomes a crime.”

Some of the people charged with theft of leased property in the county faced situations like Boyer. They signed their agreement, made several payments and then, either because they fell behind and could no longer afford it or just chose to do so, stopped paying and didn’t return the product, according to court records.

However, many of the defendants paid only the initial down payment required to take possession of the property, made no subsequent payments and did not return the item, court records show.

By law, theft of leased property requires only that a person obtains property through a lease or rental agreement and then intentionally deals with the property as their own.

This includes cases where a person enters a rental agreement for things like a motor vehicle or industrial equipment where there is generally a fixed return date that the person agrees to without an option to purchase.

It also includes items purchased through rent-to-own stores in which a person agrees to make frequent payments with fees and interest added on to the cost of the item, similar to purchasing items with a credit card.

However, in nearly all cases that involve purchasing items with a credit card and failing to pay the credit card company back would be considered a civil, rather than criminal, matter.

Failing to pay a credit card debt could result in a person being sued to recoup the costs but it would likely not result in criminal charges being filed or the possibility of imprisonment.

Sodus said theft can involve more than the typical case where a person physically takes another person’s property; it can be more subtle.

He gave the example of a person not returning a car loaned to them by a friend. This would be considered a crime of unauthorized use of a motor vehicle just as if a person had taken the vehicle out of a person’s driveway.

He said property “might not be stolen at the moment in time when the property is delivered from one person to another, but at some point along the way they deal with it as their own,” making it a theft.

This week The Sentinel takes a closer look at retail theft in Cumberland County:

A look at Pennsylvania’s three strikes law for theft cases

Members of the Sentinel staff were named finalists in eight categories for the 2018 Pennsylvania Associated Press Media Editors contest, which…