The difference in charges may not seem that great, but can have large and lasting ramifications. In Pennsylvania, what charges get filed and who gets to make that initial decision varies from county to county.

All criminal charges in Cumberland County must be approved by the district attorney’s office before being filed.

“We’re 20-plus years into that here in Cumberland County, so there are a lot of people who have worked in the system who don’t know any different,” Cumberland County District Attorney David Freed said.

In neighboring Franklin, Adams, Perry, Dauphin and York counties, the initial decision of what to charge is largely driven by police.

Dauphin County requires prosecutor's approval of some charges but not all, according to the Pennsylvania District Attorneys' Association.

Bringing a prosecutor into the initial charging decision may provide a buffer to overcharging, according an analysis of court records conducted by The Sentinel.

The Sentinel reviewed all criminal cases filed in Cumberland, Dauphin, Franklin, Adams, York and Perry counties in 2016 and separated out all simple assaults and aggravated assaults.

One of the main differences between defining simple assault and aggravated assault is the severity of the injury to the victim.

Cumberland County featured the lowest ratio of charged aggravated assault to simple assault than any of the surrounding counties, according to The Sentinel’s analysis.

More than 88 percent of all charged assaults in the county in 2016 were deemed simple assault, the analysis found. That is roughly nine to 18 percentage points higher than all other counties.

“We have to make sure we are charging appropriately and not just charging agg so we can get the simple,” Freed said.

If defendants are being charged with felony aggravated assault in one county or misdemeanor simple assault in another for the same behavior, it can raise a host of costs for both the defendant and the county.

In 2016, the median bail for a person charged with simple assault, but not aggravated assault, in Cumberland County was $10,000, according to court records. Less than 7 percent of those defendants had bail set at more than $50,000. Nearly 40 percent were released without having to pay any bail, according to The Sentinel’s analysis.

Less than one quarter of all defendants charged with simple assault last year in Cumberland County were unable to post bail, court records show.

At the same time, the median bail for a person charged with aggravated assault in the county was $50,000, five times higher than the misdemeanor counterpart, according to The Sentinel analysis.

Nearly half of all these defendants were unable to post bail, The Sentinel found.

Any defendant who is unable to post bail is taken to their county jail or prison where they remain until they come up with the money, have their bail reduced or complete their case.

Sitting at only 54 percent of total capacity, Cumberland County Prison had the lowest utilization of the six counties examined, according to Measures for Justice, a nonprofit organization that provides county-level data on criminal justice systems.

Dauphin and Adams counties jails were both above 100 percent capacity. None of the other counties had jail capacity utilization below 80 percent, according to Measures for Justice.

Cumberland County also had the highest percentage of defendants released pretrial between 2009 and 2013, with roughly 85 percent of all defendants being released, according to Measures for Justice.

“At charging, we are making a probable cause determination,” Freed said. “It’s not beyond a reasonable doubt. … Do I have reasonable cause to show that someone tried to cause serious bodily injury?”

Freed said the determination and oversight at charging is not a guarantee the defendant will be convicted and does not necessarily mean charges will not be reduced as the case moves forward.

“I have probable cause to charge,” he said. “That doesn’t mean I have sufficient evidence to convict.”

However, Cumberland County also has the highest conviction rate of the six counties reviewed, according to Measures for Justice.

Nearly 87 percent of cases between 2009 and 2013 resulted in a conviction in Cumberland County. In Franklin County, that number was less than 73 percent, according to Measures for Justice.

This story was produced as a project for the 2017 John Jay/Measures for Justice fellowship.

This week The Sentinel takes a closer look at the role of prosecutors and prosecutorial discretion in the criminal justice system.

• Weekend: A look at DA oversight of charging decisions.

• Monday: Are prosecutors the most powerful actors in the criminal justice system?

Cumberland County, which requires prosecutors to sign off on initial charging decisions, leads its neighboring counties in the following metrics. 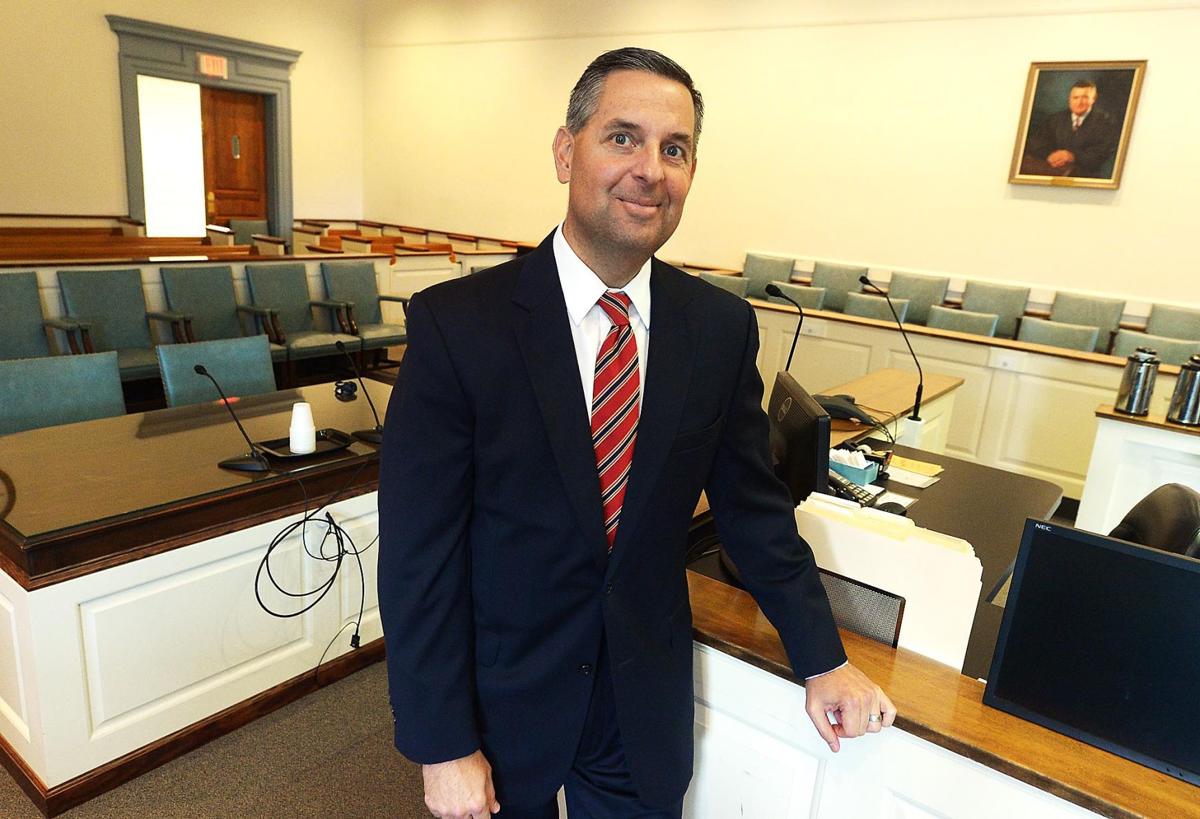