HARRISBURG — A senior Republican in the Pennsylvania Senate said Thursday the state should sell the lieutenant governor's residence at Fort Indiantown Gap, saying it would save money and the proceeds could help fund housing for military veterans.

President Pro Tempore Joe Scarnati asked for co-sponsors for legislation he is drafting to unload the three-story, 2,400-square-foot State House, as it's called, about 25 miles northeast of Harrisburg.

Built in the 1940s, the property includes a couple houses, a five-car garage and a swimming pool.

Scarnati's co-sponsorship memo said the property had been designated for the lieutenant governor in 1971.

Democratic Lt. Gov. John Fetterman said in November he would not be living there and now rents an apartment a few blocks from the Capitol.

Fetterman said Thursday there are plans to let underprivileged children swim in the pool this summer and that the National Guard, which is based at Fort Indiantown Gap, has expressed an interest in acquiring the property. The house is on base land.

Fetterman said he "fully supports" conveying the house to the National Guard.

"I've always been fully for putting the house to the highest, best use, whatever that is," Fetterman said. "One thing it will never be is that it's my personal residence."

Fetterman, who presides over the Senate, said Scarnati did not mention his plans to circulate a co-sponsorship memo when the two were together Wednesday.

"Had the president pro tempore simply took me aside yesterday in the Senate chambers, we could have done a joint statement," Fetterman said.

Scarnati spokeswoman Kate Flessner said the legislation is being drafted, and the senator is open to input about it.

"We're happy to engage in conversations regarding the sale of the property," Flessner said.

Staff and maintenance costs have run about $400,000 annually in recent years.

Scarnati, of Jefferson County, stayed in the official residence while he served as lieutenant governor from late 2008 until early 2011. As the top ranking senator, he succeeded Democratic Lt. Gov. Catherine Baker Knoll upon her death and held both positions until elected Republican Lt. Gov. Jim Cawley was sworn in.

Wolf stripped Stack of state police protection and limited cleaning, groundskeeping and maintenance at the State House after an investigation into how state employees were treated there and the use of the troopers. The results of that investigation were not disclosed to the public.

The pool was closed at the end of last season for a pump repair, the Department of General Services said last year.

The current lieutenant governor, John Fetterman, has chosen to rent an apartment in Harrisburg and opened the Fort Indiantown Gap home's pool this summer for hundreds of children to swim. 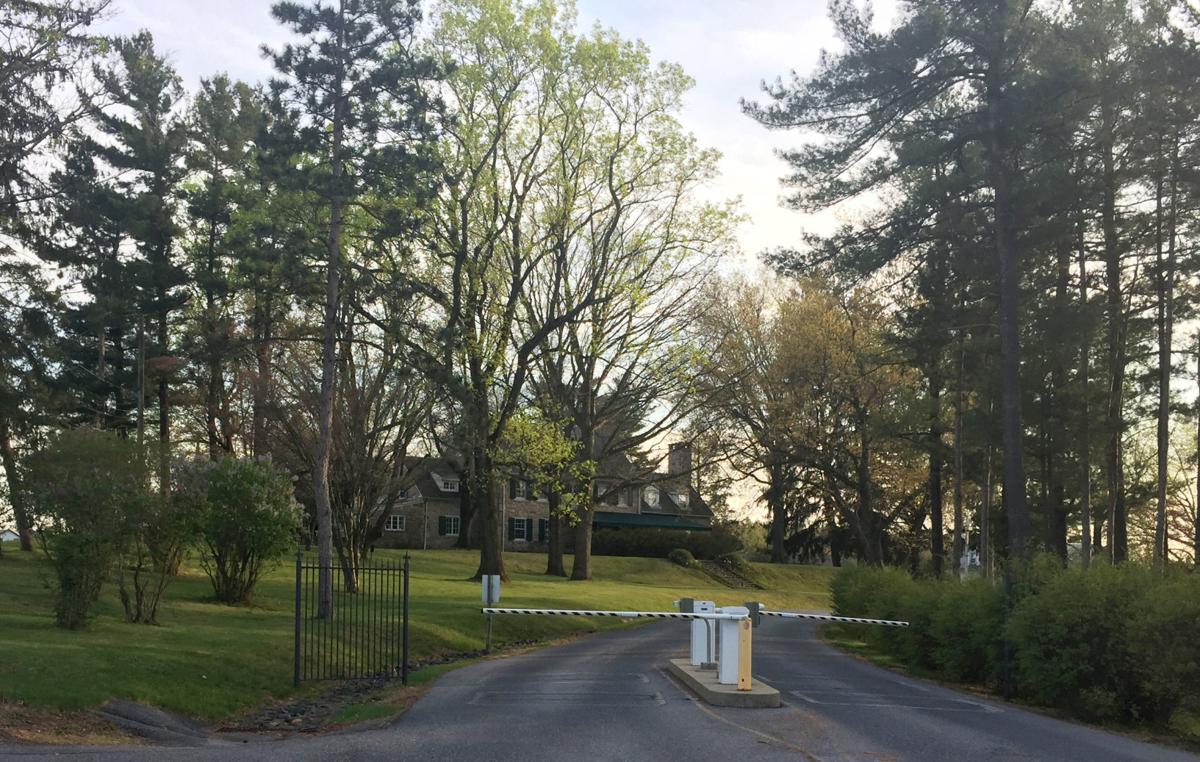 The lieutenant governor's residence is in Lebanon County. 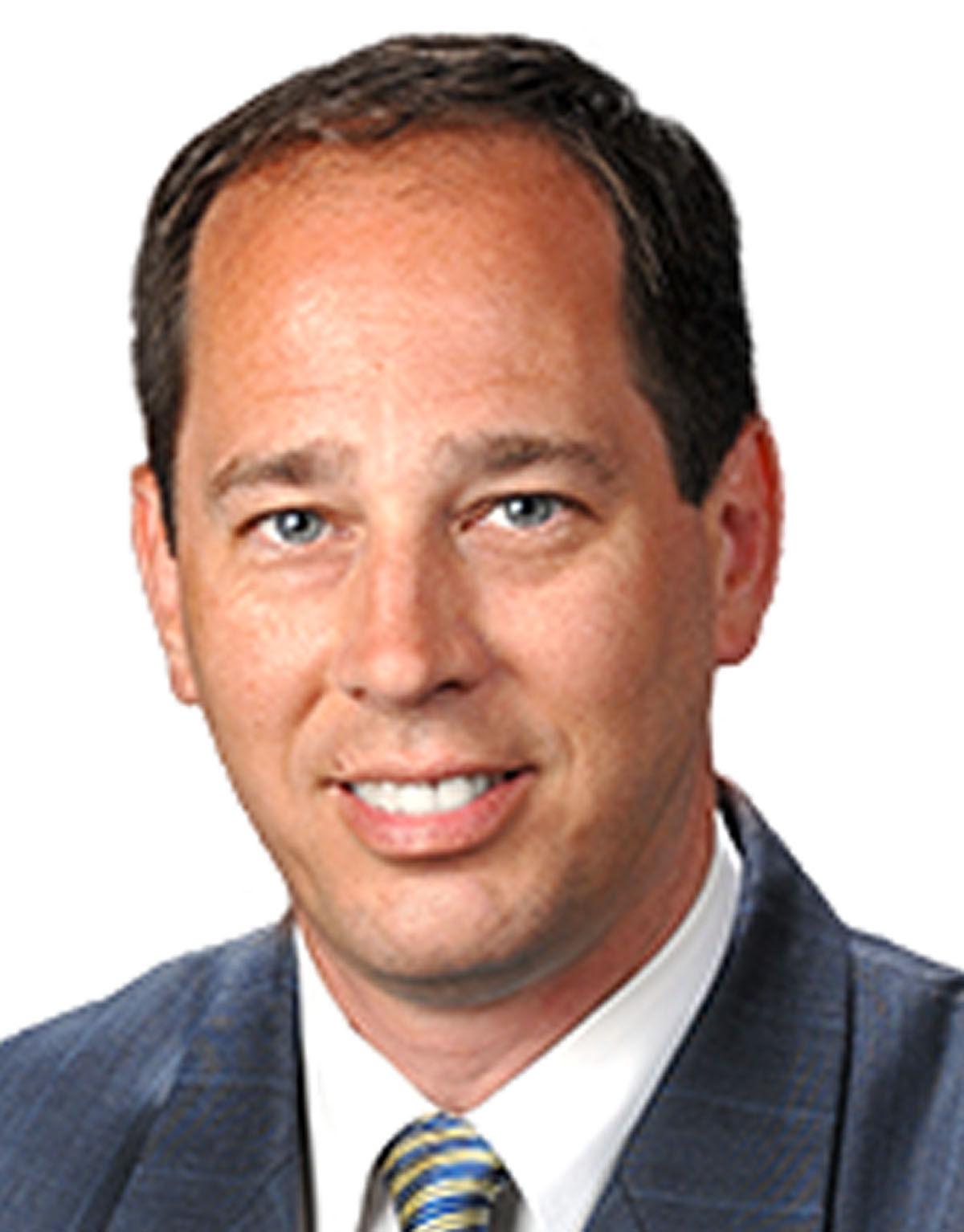