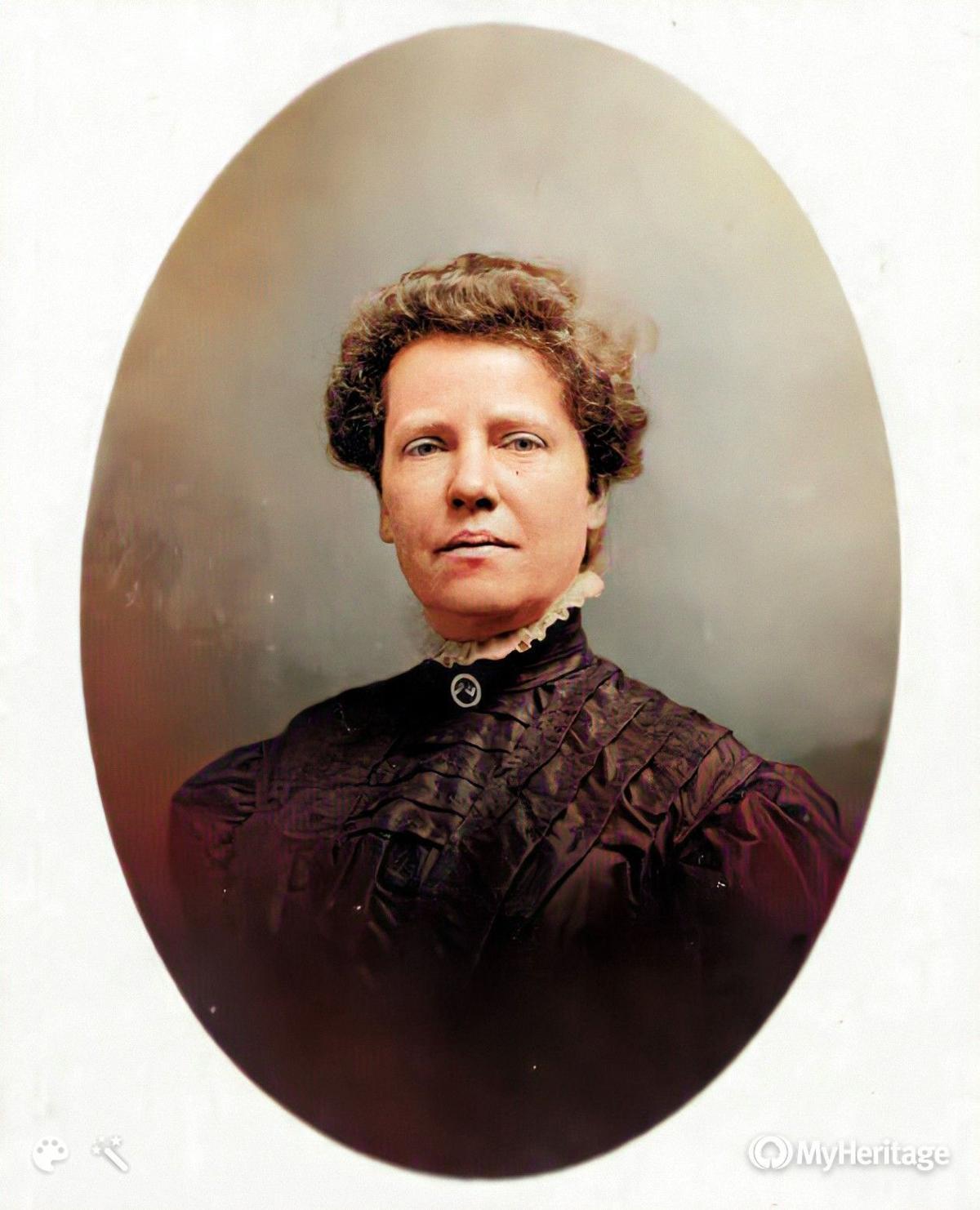 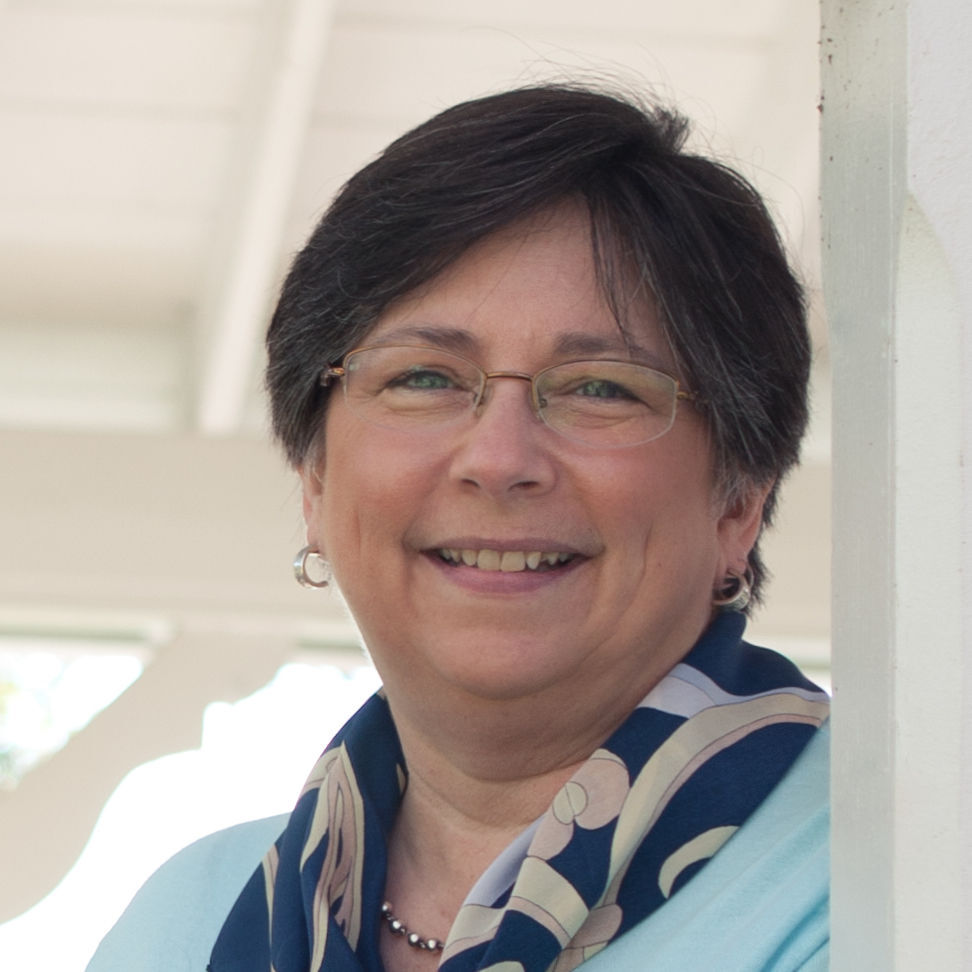 The nation last week marked the 100th anniversary of the 19th amendment, which gave women the right to vote.

Her great-aunt, Julia Jennings, staffed booths at fairs, mailed thousands of letters, spoke at events, lobbied members of Congress and picketed the White House in her efforts to gain the right to vote, according to a biography at the Library of Virginia.

Jennings now enjoys sharing her great-aunt’s story, and is scheduled to do so at a webinar with the Carlisle chapter of the American Association of University Women Tuesday evening.

Q. What stories of your great-aunt do you remember from growing up?

Another thing I heard a lot about was Julia’s love of the color purple (one of the suffrage colors) and therefore her love of amethyst jewelry. I have a number of pieces of her jewelry, including her two suffrage pins that she received from the National Women’s Party for picketing the White House.

Q. How would you describe the challenges she faced as she worked with the Congressional Union for Woman Suffrage and later the National Woman’s Party?

A. Many women involved in the early suffrage movement in Richmond, Virginia (where she started out) were the wives of wealthy men. My Aunt Julia was single, and had to maintain a full-time job as a stenographer and paralegal in order to live independently. She worked for Western Union, and I have an archive of letters she wrote negotiating for a wage that matched the work she did and the level of pay her male counterparts were making. Eventually, she earned both a bachelor’s and a master’s of law from what was then the National University (now George Washington University) in Washington, among one of the earliest women to earn a law degree from that institution.

She regularly participated in “street meetings” in Richmond and Washington where she (and others) distributed pamphlets and gave speeches on street corners to advocate for women’s rights. She lobbied state and federal legislatures, many of whom had little respect for the movement. I’m sure she took a lot of grief for her beliefs.

Q. After women won the right to vote, where did Julia direct her energy?

A. She continued to work with the National Women’s Party after the passage of the 19th amendment and pursued other issues related to women’s rights. For example, at that time, a woman who married a man who was not a U.S. citizen himself lost her own U.S. citizenship. In other words, a woman’s citizenship was tied to her husband’s. She also worked to encourage women to be involved in government and to take leadership roles.

Q. How has your great-aunt inspired you?

A. I was a single working mom for many years, and I always was inspired by the additional challenges she faced as a working woman in the early 1900s. She must have had enormous energy. I wish I had been able to meet her myself, but I’m so glad to share her story with others now.

Q. How can we protect the right to vote that Julia fought for, not only for women, but for others as well?

A. We cannot take our right to vote for granted. Voter participation is significantly lower in the U.S. than in many other countries. I have voted in every national election since I became eligible to vote, and most local and state elections. We must do everything we can to ensure that everyone has a voice, and everyone uses that voice to participate in our democracy.

“He’s more than just a police chief,” said Upper Allen Board of Commissioners president Ken Martin in a post announcing the retirement.