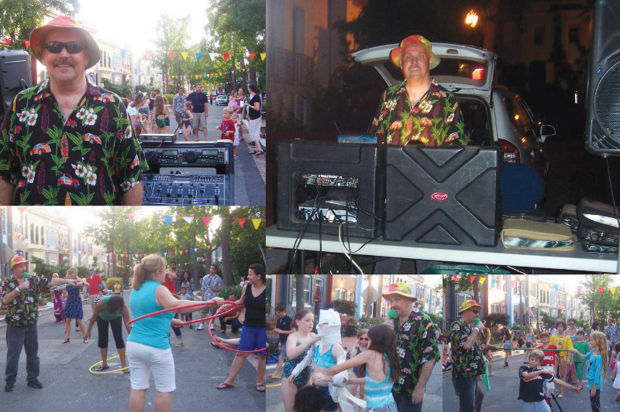 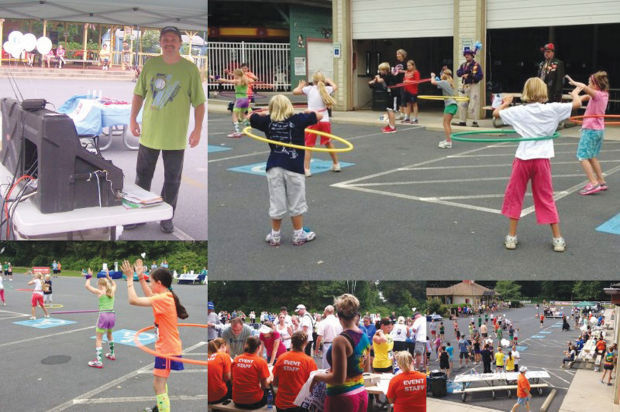 Patrick Leer, who has stage IV lung cancer metastasis to the brain, participates in the Free to Breathe 2012 event.

By Christen Croley, The Sentinel

MECHANICSBURG — For the past 24 years of his life, Patrick Leer’s own health concerns were of little consequence in the face of his wife’s multiple sclerosis.

So when the 62-year-old’s doctor ordered a routine chest X-ray during a check-up in December 2011, the thought of lung cancer — or cancer of any kind — was the last thing on his mind.

Yet the X-ray revealed just that — a shadow on his lung, later confirmed as malignant.

The diagnosis rocked Leer, a non-smoker who began chronicling his journey as both a cancer patient and a caregiver to his wife in March 2012.

“Listen to your body, know the symptoms and don’t ignore them,” he said. “Don’t fixate on the smoker/non-smoker distinction.”

Leer documented the successful first surgery in March 2012, recording his “tidal” feelings of courage and uncertainty as 14 months passed without symptoms or a return of shadows on his lungs.

The recovery would be short lived. Doctors at MedStar Franklin Square Lung Cancer: Thoracic Cancer Center in Baltimore discovered that Leer’s cancer had spread to his brain in May 2013, diagnosing him with stage IV lung cancer metastasis to the brain and committing him to rounds of chemotherapy, radiation and MRIs.

As a professional deejay and self-proclaimed health activist, Leer says he will not only survive cancer, he will outlive it.

So Leer’s presence at the 2013 Free to Breathe 5K walk in Harrisburg will not only entertain, but inspire. The PA Lung Cancer Partnership says the Aug. 24 event will raise awareness and funds for lung cancer — the deadliest of all cancers, killing more Americans annually than breast, colon and prostate cancers combined.

The event also gives Leer another opportunity to spread his message about the reality of lung cancer.

“You don’t have to smoke to get lung cancer,” he said. “This stigma kills and it has got to go.”

Meanwhile, Leer focuses his efforts on caring for his wife, Patti, whose MS symptoms first flared only four years into their marriage. Leer says the disease “has cruelly gnawed away at Patti until she is non-ambulatory, bedridden and 100 percent dependent on others for her activities of daily living.”

The couple celebrated 28 years of marriage on July 25. Leer says his wife doesn’t know he has cancer because she’s developed MS-related dementia.

Patrick Leer, who has stage IV lung cancer metastasis to the brain, participates in the Free to Breathe 2012 event.