Among the recalls last week was from ADM Milling Co. and Aldi, which is recalling its Bakers Corner All Purpose Flour due to the potential presence of E. coli, according to the U.S. Food and Drug Administration.

The product was sourced from an ADM Milling Co. production facility in New York and was distributed to Aldi stores in 11 states, including Pennsylvania.

The flour was sold in a 5-pound bag with the UPC code 041498130404. Out of caution, Aldi is recalling all lots and best if used by dates of the flour produced from the production facility.

The FDA also warns consumers not to eat any raw products made with flour. Flour is an ingredient that comes from milling wheat and is grown outdoors, which carries with it a risk of bacteria, it notes. That risk is rendered harmless by baking, frying or boiling.

Also recalled due to E. coli concerns is about 62,000 pounds of raw beef products from Aurora Packing Co. Inc. The products were packaged on April 19 and were shipped nationwide for further distribution and processing.

The problem was discovered during traceback activities in response to random sample testing by the U.S. Department of Agriculture’s Food Safety and Inspection Service. There have been no confirmed reports of adverse reactions to consumption of these products.

The bacteria, Burkholderia cepacia, was found with a group of related strains, resulting in the potential contamination of 2,377 cases of the product.

The bacteria rarely causes infections in healthy people, but they pose a serious risk to those with cystic fibrosis, weakened immune systems and chronic lung disease, according to the FDA.

The Village Co. has not received any reports from consumers related to the recall, which was distributed to retail starting March 5. The lot numbers affected are 19057B, 19072C, 19072E and 109072G.

The company was alerted about the contamination on May 15 and stopped shipping the product, quarantining the remaining amount. The company will provide a replacement product or refund to any customer who has proof of purchase, which includes a receipt or a photo of the recalled lot code at the bottom of the bottle.

Laceration and injury hazards are the reason for a number of recalls announced by the U.S. Consumer Product Safety Commission.

Dick’s Sporting Goods is recalling its Ethos Pull-Up Assist because the plastic clip on the nylon web band that is attached to the resistance band can break. The company has received seven reports of the equipment breaking, resulting in six laceration cases. One incident required stitches, and another consumer had to get staples.

The commission said the straps that fasten the bag to the bicycle can detach and get entangled in the rear wheel of the bicycle. The company has received one report of the bag becoming unfastened and entangled in the wheel, though no injuries were reported.

The bags were sold at REI stores and bicycle shops nationwide and online from December 2018 to April 2019.

Consumers should stop using the seat bags and contact Revelate Designs at 833-732-8224 for repair instructions.

Another recreational off-highway vehicle is being recalled, this time due to a crash hazard.

Arctic Cat is recalling its Havoc ROV because the upper front suspension arms can fail. The recall involves all model year 2018 and 2019 Textron Havoc ROVs. They were sold at Textron Off Road and Arctic Cat dealers nationwide from January 2018 to April 2019.

The company has received six reports of front suspension arm failures, though no crashes have been reported.

Consumers should stop using the vehicle and contact Arctic Cat at 800-279-6851 to schedule a free repair.

Among the recalls announced last week and early this week is a recall from Ion Audio, whose portable speaker can cause an explosion hazard.

Two types of furniture are among recent recalls due to injury hazards, with one of them resulting in a fatality.

Recall Roundup: More rocking sleepers recalled due to deaths; heat wraps could be too hot

More rocking sleepers are being recalled due to reports of infant deaths.

As part of an ongoing investigation into an E. coli outbreak, the U.S. Department of Agriculture’s Food Safety and Inspection Service Tuesday …

Two meat products were recalled late last week due to foreign contamination of pieces of bone and hard plastic, according to the U.S. Departme…

Among the recalls from late last week and early this week is one from Ruiz Foods Products Inc., which is recalling about 246,514 pounds of bre… 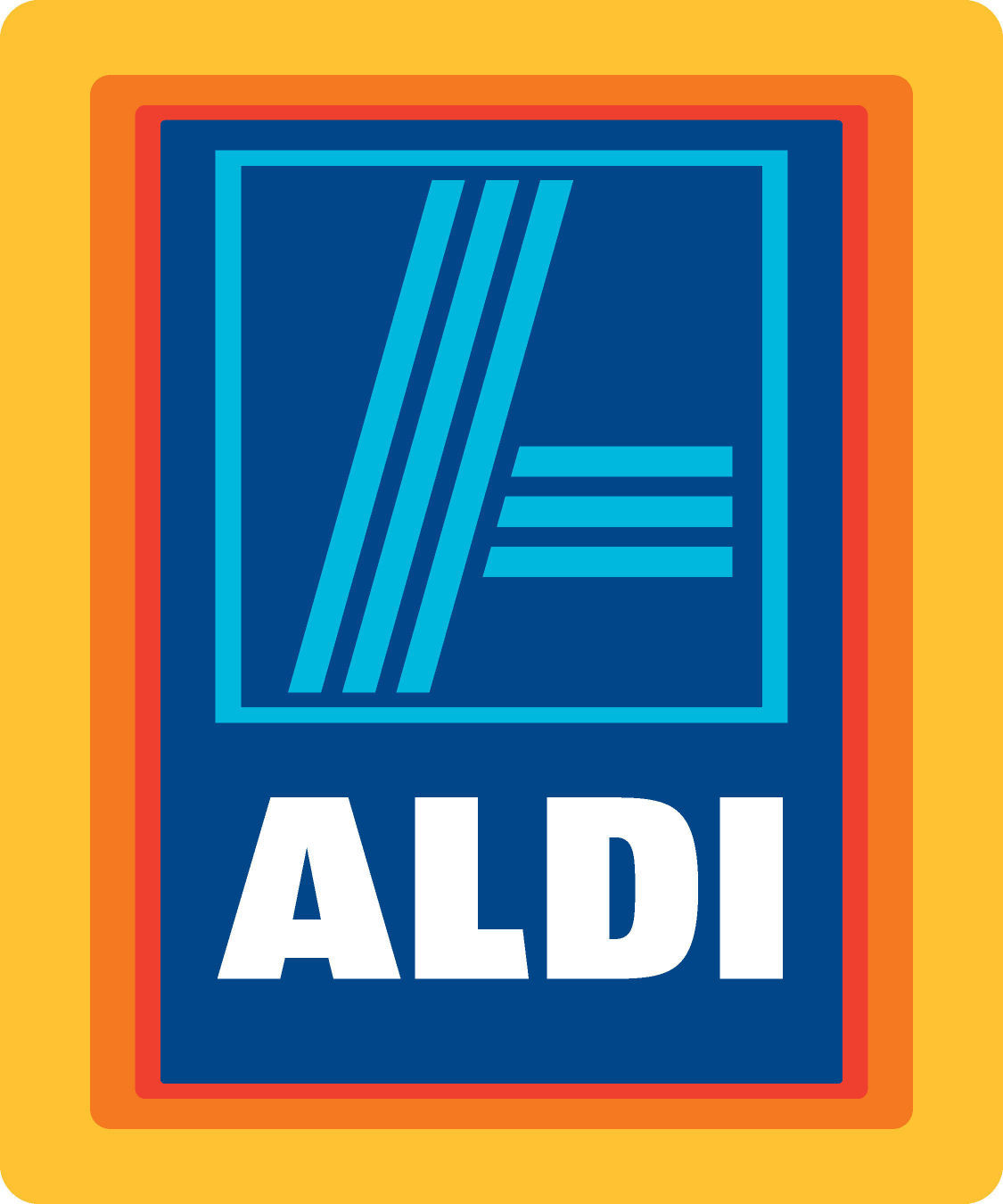 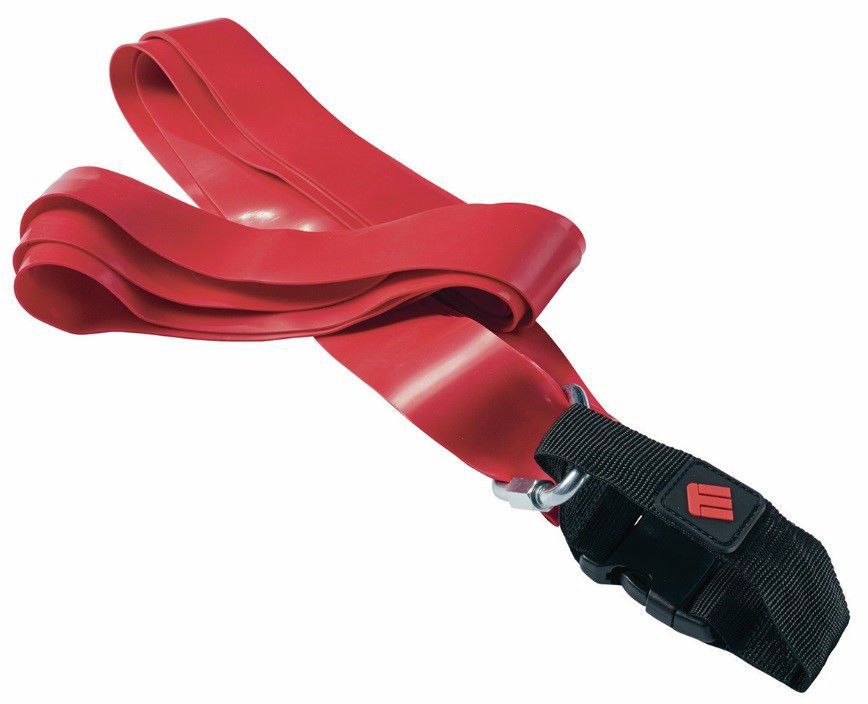 Dick's Sporting Goods is recalling its Ethos Pull-Up Assist due to a laceration hazard. 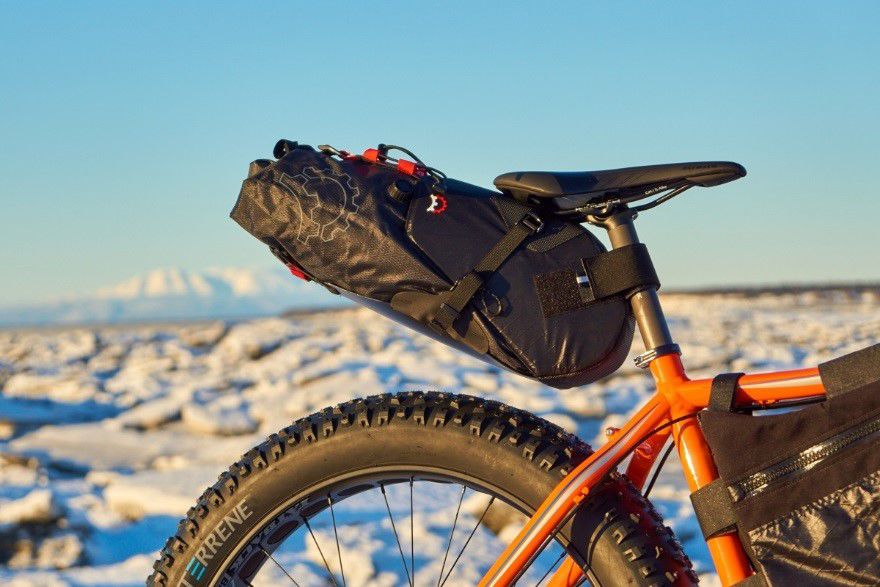 Revelate Designs is recalling its bicycle seat bags because the straps can detach. 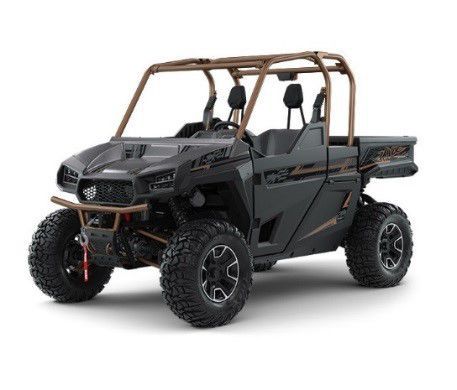 Arctic Cat is recalling all 2018 and 2019 Textraon Havoc recreational off-highway vehicles due to a crash hazard.