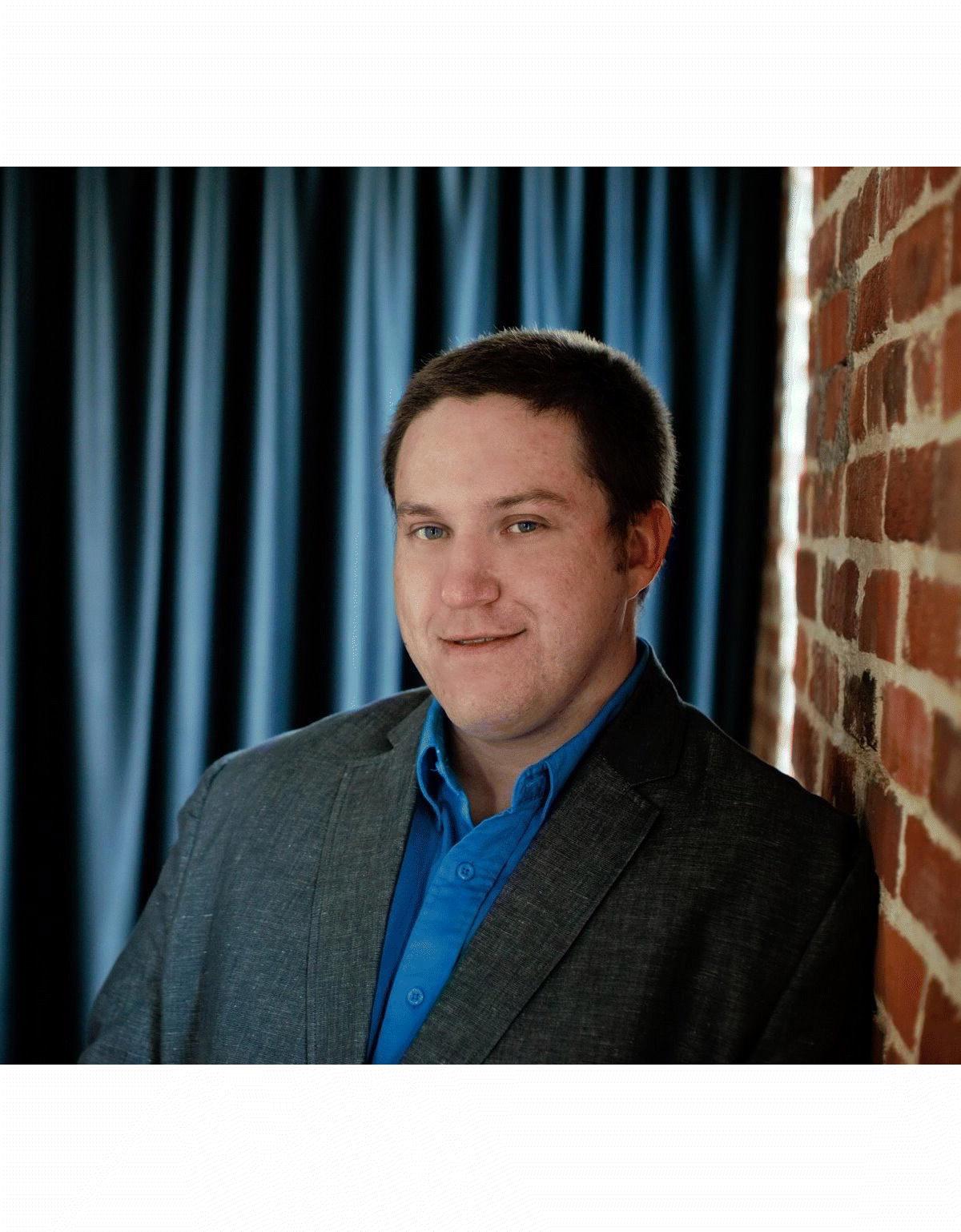 He was born February 6, 1985 in Carlisle to Jack W. and Darlene K. (Mellinger) Ziegler of Newville.

Ziggy was a 2003 graduate of Big Spring High School and later earned a business degree from HACC. He also attended the Art Institute of York where he earned a degree in Web Page design. He was formerly employed by Meadowbrook Gourds and Project SHARE and was currently employed by Sprint in the sales department. In following his entrepreneurial spirit, Ziggy started Baller Video, Countypaintball.com, 717 Studios, was a freelance photographer and most currently partnered in the opening of the Molly Pitcher Brewing Company. Ziggy loved motorcycles, and was passionate about business, technology, brewing craft beers and paintballing. He tried almost every sport available to him as he grew up and eventually stuck with football and baseball.

In addition to his parents, Ziggy is survived by: his sister, Kristin D. Ziegler of Hilliard, OH; his domestic partner of 7 years, Lisa Black of Carlisle; maternal grandmother, Margaret S. Mellinger of Walnut Bottom; three aunts and uncles, Carol Neil (and her companion James Goodyear) of Shippensburg, David Ziegler of Fort Wayne, IN and Carole Rish of Nanticoke; cousins, Kenny Houser, Bethany (and husband Brent) Woodward; and several others. He was preceded in death by: his paternal grandparents, Philip W. and Anna C. Ziegler; maternal grandfather, Paul R. Mellinger; and foster uncle, Edward E. Sampson.

Funeral services will be held at 5:00 p.m. on Sunday, March 12, 2017 at Hoffman Funeral Home & Crematory, 2020 W. Trindle Road, Carlisle, PA with Pastor Barbara A. Servello officiating. Burial will be private and held at the convenience of the family. There will be a viewing at the funeral home on Sunday from 3:00 p.m. until the time of the service.

In lieu of flowers, memorial contributions may be made to the Furry Friends Network, PO Box 519, Boiling Springs, PA 17007 or to Project SHARE, 5 N. Orange Street, Carlisle, PA 17013.