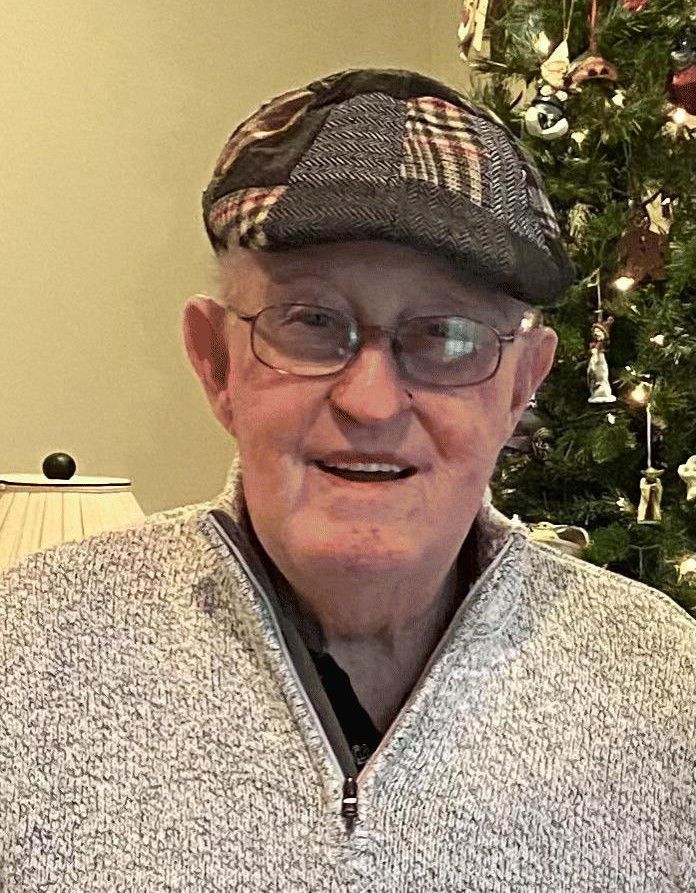 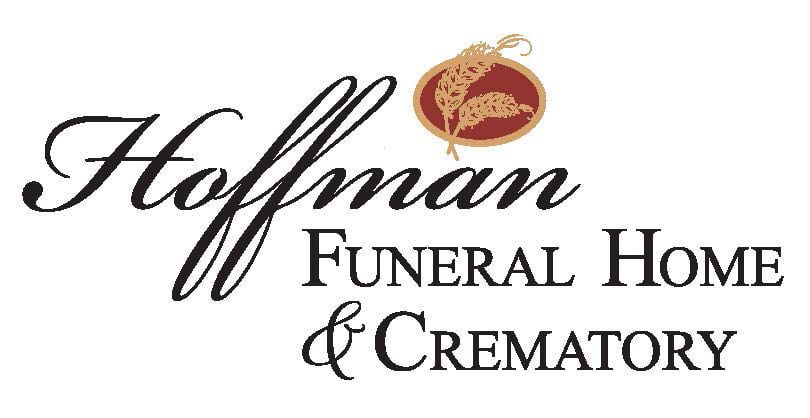 Woodrow W. Sheriff age 85 of Carlisle died on Sunday July 18, 2021 at the Laurel Lakes Rehabilitation Center in Chambersburg, PA. He was born on June 22, 1936 in Shermans Dale, PA to the late Woodrow and Florence G. McElwee Sheriff and was the widower of Lucille Ewing Sheriff who died on April 15, 2020.

Woody was the former owner of Sheriff’s Auto Sales and Sheriff’s Sunoco Service Station in Carlisle serving the area for over sixty years. He was a member of Carlisle United Methodist Church (formerly Grace U.M.C.), he honorable served his country in the United States Army. He was a life member of the Carlisle Eagles Aerie #1299 and Carlisle VFW Post #477. Woody had worked part time at the Harrisburg Auto Auction. He enjoyed camping, traveling and supporting his two grandchildren in all of their life events and activities.

Funeral services will be held on Thursday, July 22, 2021 at 11:00 AM in the Carlisle United Methodist Church, 333 S. Spring Garden St. Carlisle, PA with the Rev. Mira A. Hewlitt officiating. Interment will be in the Westminster Cemetery with Military Honor being provided by the Cumberland County Honor Guard. There will be a public viewing on Thursday at the church from 9:30 AM until time of services.

In lieu of flowers memorial contributions in Woodrow’s name may be made to the American Heart Association Central PA Chapter 4250 Crums Mill Rd. Ste 100 Harrisburg, PA 17112.

Arrangements have been entrusted to the Hoffman Funeral Home and Crematory, 2020 West Trindle Rd. Carlisle, PA 17013.