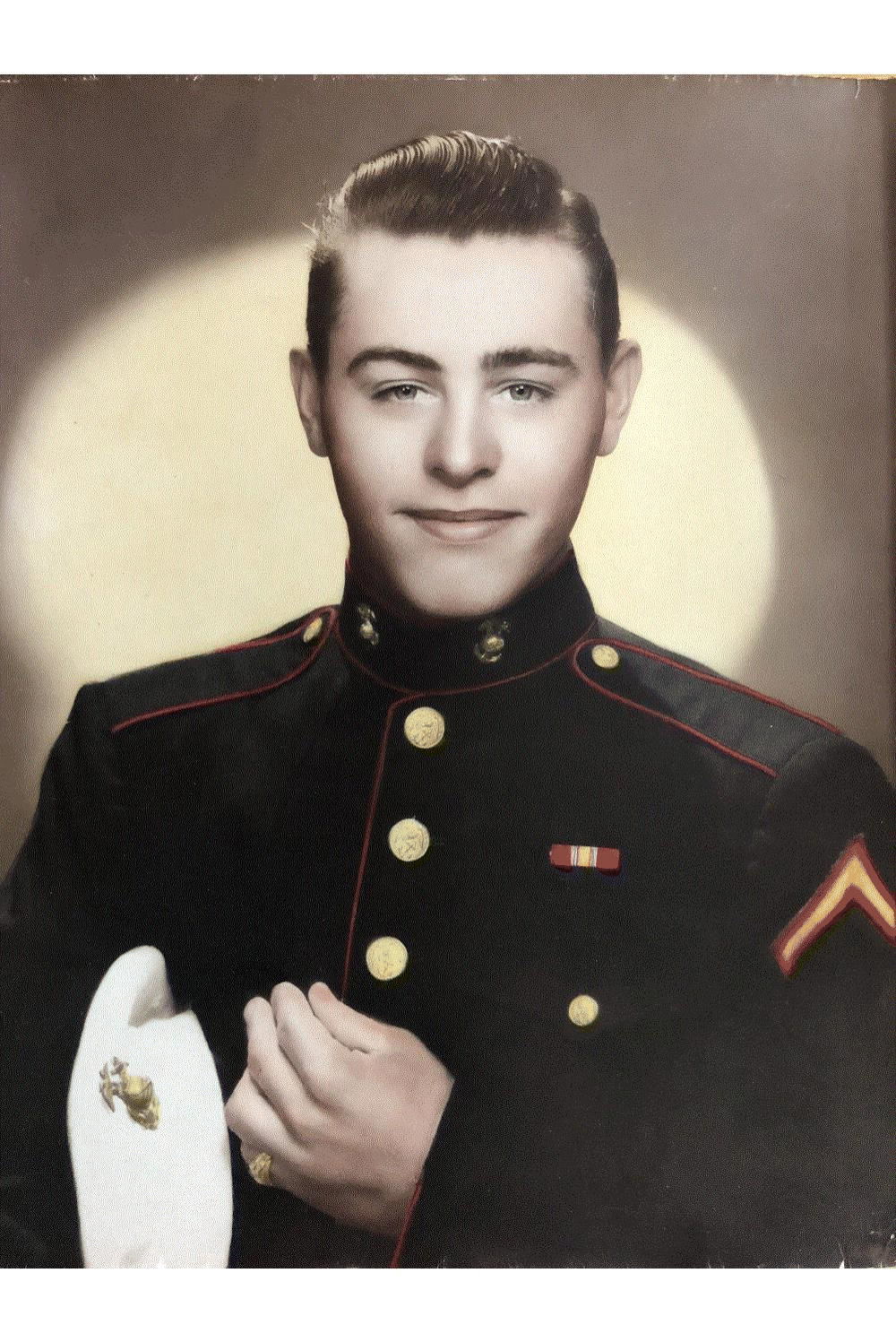 William H. Grove, 83, of Carlisle, passed away with family by his side on Sunday, September 1, 2019 at his son’s home in Boiling Springs. He was born on February 21, 1936 in Carlisle and was a son of the late Miles G. and Marie (James) Grove.

Bill attended Carlisle High School. He served in the United States Marine Corps during the Korean War. Bill retired from the United States Army War College after many years of service in maintenance of the golf course. He was a life member of the AmVets, the Lewis B. Puller, Jr. Marine Corps League Det 524, the Elks Lodge and the V.F.W., all of Carlisle. Bill was also a member of the Carlisle First Church of God, the American Legion and the Eagles both of Carlisle.

A viewing will begin at 10:00 a.m. on Saturday, September 7, 2019 followed by funeral services at 11:00 a.m. in the Carlisle First Church of God, 705 Glendale St., Carlisle, PA 17013 with Pastors Michael Poe and Greg Hench officiating. Burial will be in Cumberland Valley Memorial Gardens with military honors provided by the Marine Corps League. Ewing Brothers Funeral Home is in charge of the arrangements. In lieu of flowers, the family kindly requests memorial gifts be made to Carlisle First Church of God or to the Marine Corps League Det 524, P.O. Box 1078, Carlisle, PA 17013. www.Since1853.com.

To plant a tree in memory of William Grove as a living tribute, please visit Tribute Store.