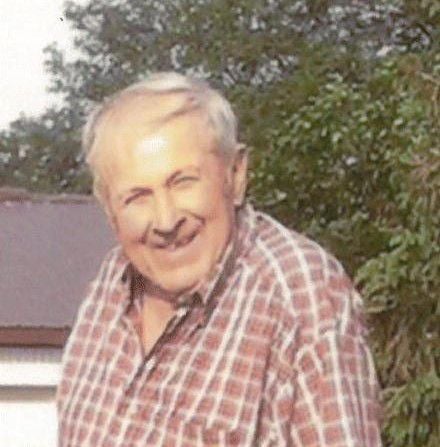 He was born in Carlisle on January 12, 1930 to the late David and Florence Kingsborough Dunkleberger and was the widower of the late Dorothy M. Jones Dukleberger and his late companion, Esther Cassel.

Bob was a life-long dairy farmer. He formerly drove school bus for the John Rebert Bus Company. He was a member of AARP. He enjoyed butchering with his friends.

He is survived by a daughter, Patricia Dunkleberger, Carlisle; step-daughter, Deborah Courtright of Lewisberry; step-son, Fred Basehore and his wife Beth of Oakville; one sister, Pauline Hollenbaugh of Carlisle, four step-grandchildren and many nieces and nephews. He was preceded in death by a son, Robert D. Dunkleberger, Jr., one brother, Benjamin Dunkleberger and his two sisters, Mary Jane Mentzer and Janet Dunkleberger.

Services will be private and held at the convenience of the family due to the pandemic our country is facing today. His burial will be in the Mt. Zion Cemetery, Boiling Springs next to his wife Dorothy.

The family and friends of Bob would like to thank the entire staff at the Sarah Todd Home for the excellent care they had given to him while he resided there.

In lieu of flowers, the family requests memorial’s in Bob’s name be made to the Mt. Zion Cemetery Association, 325 Old Stonehouse Road South, Boiling Springs, PA 17007.