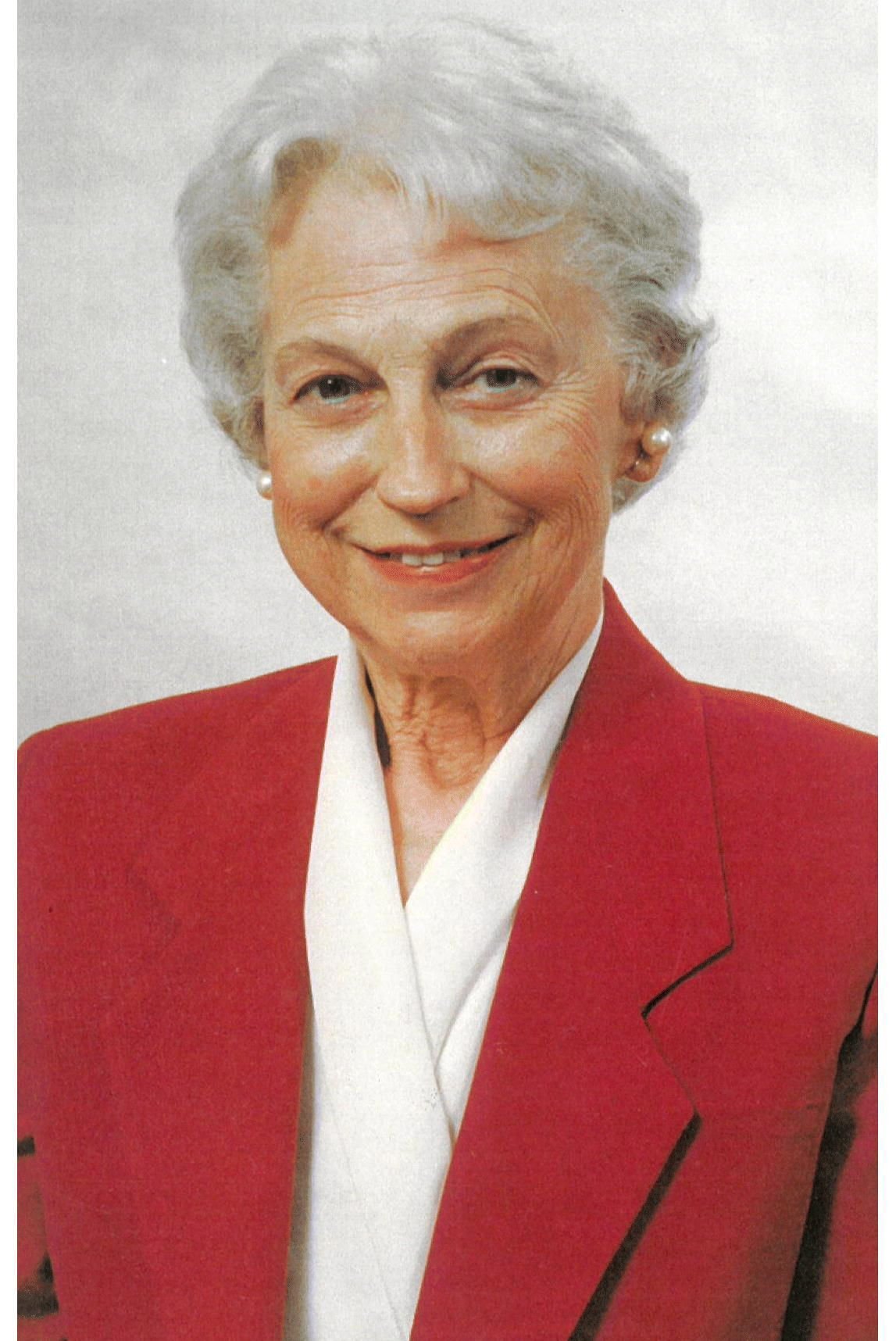 Miriam S. Mains, 96, of Carlisle, died on Thursday, March 26, 2020 at the Cumberland Crossing Nursing Home. She was born in Newville, PA on September 25, 1923 to the late Guy W. and Sodessa P. Brechbil Seavers and was the widow of her first husband, Russel W. Fox, and her second husband, Floyd M. Mains.

Miriam had retired from the Federal Government after 28 years of service. She had worked as a medical secretary at the Brooke Army Medical Center, Texas, Schenectady General Depot, N.Y., and the U.S. Army War College, Carlisle, PA.

She was a graduate of Carlisle High School Class of 1941 and the Carlisle Commercial Business College.

She is survived by her son, Gary R. Fox and wife Jennifer of Carlisle; two stepdaughters, Lois Burkholder of Florida and Barbara Wilson of York, PA; two grandchildren, four step grandchildren and a great grandson. She was preceded in death by three brothers, Dr. Gilmore Seavers, Oren Seavers, and Kent Seavers.

There will be a Celebration of Life Service for Miriam on Saturday, August 15, 2020 at 10:00 AM at the Carlisle United Methodist, 45 S. West Street, Carlisle with Pastor Mira Hewlett officiating. Private burial will be held in the Cairo Cemetery, Cairo, N.Y.

In lieu of flowers, memorial contributions in Miriam’s name may be made to the Carlisle United Methodist Church, 45 S. West St. Carlisle, PA 17013.

Arrangements have been entrusted to the Hoffman Funeral Home and Crematory, 2020 West Trindle Rd, Carlisle, PA 17013.