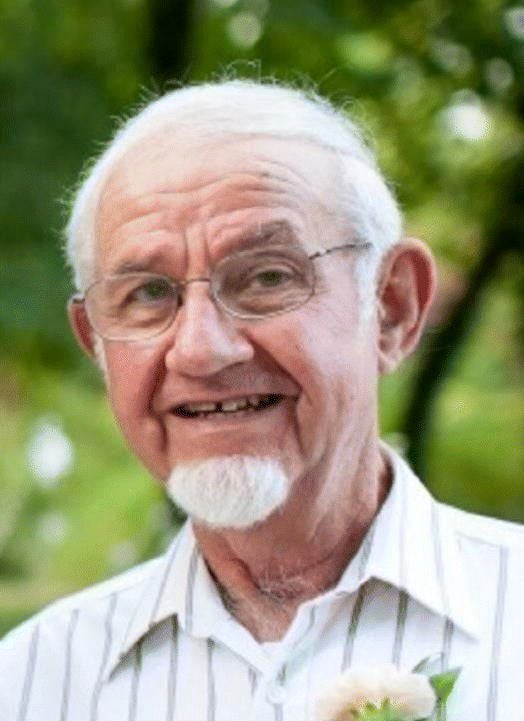 Marlin L. Swarner, 84, of Carlisle, passed away on Tuesday, November 16, 2021, at UPMC Carlisle. He was born on January 19, 1937, in Carlisle, and was a son of the late John and Anna (Hoover) Swarner and the widow of Janet A. (Weary) Swarner who passed away on December 14, 2013. Marlin graduated in 1955 from Carlisle High School where he was in the Auto Shop and Machine Shop. Marlin served in the PA National Guard and the Arizona National Guard. He was the co-owner of Swarner Brothers Collision Service and the owner of the M. L. Swarner Collision Service, both of Plainfield. Marlin was a member of Christian Life Community Church, Newville. Marlin had worked for the former Rufe Chevrolet, Buckley Motors and Allen Auto. Marlin enjoyed hunting, snowmobiling, fishing at Colonel Denning, dancing at Hat Creek, and making friends everywhere. He is survived by two daughters, Debi Swarner of Carlisle and Kelly (husband, Chris) Moyer, Carlisle, three sons, Marlin (wife, Cindy) Swarner, II of Carlisle, Brian (wife, Cindy) Swarner, Newburg and Mark (wife, Yvonne) Swarner of Carlisle, nine grandchildren: Ashleigh Garancheski (Ian), Hannah Eichenberg (Richard), Grace Nixon (Rhett), and Faith Swarner, Trevor and Tristan Moyer, Justin (Nikki), Josh (Alli) and Chris (Noelle) Barrick, 10 great-grandchildren, one brother Harold Swarner of Carlisle, two sisters, Joyce Pittenger (Ed) of Shippensburg and Loretta Runk of Carlisle. Marlin was predeceased by one daughter, Wanda L. Swarner, one grandson, Jared Swarner and two brothers, Robert and Wayne Swarner. A viewing will begin at 11:00 a.m. on Monday, November 22, 2021, followed by funeral services at 1:00 p.m. in the Ewing Brothers Funeral Home, 630 S. Hanover St., Carlisle, with Pastor Steve Gibb and Pastor Kurt Kimmel officiating. Burial will be in Plainfield Church of God Cemetery. Memorial contributions may be made to a charity of your choice. www.Since1853.com.

Five tips that will save your skin while traveling

Watch Now: What to do after a house fire

Watch Now: What to do after a house fire

The heart health sweet spot: Mitigate your risk of heart disease with this bedtime

The heart health sweet spot: Mitigate your risk of heart disease with this bedtime