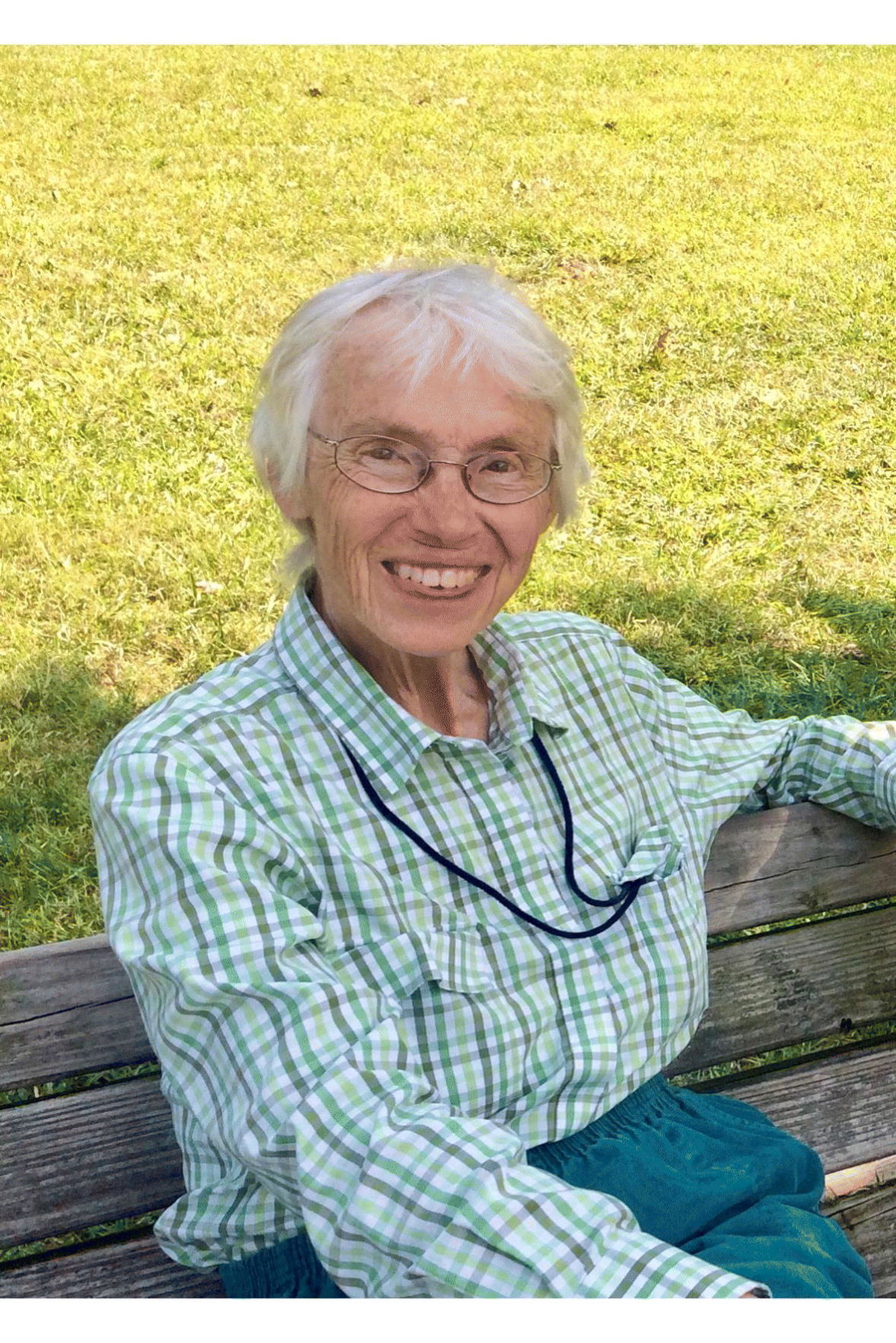 Marilyn A. Durr died July 21, 2020 at Cumberland Crossings Retirement Community after a long illness. She was 86 years old. Marilyn was born July 7, 1934, in Akron, Ohio, the daughter of Harold R. and Elsie C. Idle Jones. She grew up in Cuyahoga Falls, Ohio, graduated from Kent State University in 1956, and in the same year married Donald J. Durr, who died in 2007. The couple lived for 34 years in Columbiana, Ohio, where Marilyn worked as a free-lance reporter for several area newspapers and was active in civic groups including the Women’s Club, Philology Club, and the Boy Scouts.

After moving to Carlisle, Pennsylvania in 1992, Marilyn worked for two years as a free-lance feature writer for the Sentinel. She was a member of the Carlisle Branch of the American Association of University Women (serving for several years as communications chair), the Carlisle Musical Arts Club, and the Unitarian Universalists of the Cumberland Valley (UUCV), which she served as a musician and as publicist. All of her life Marilyn was a gifted pianist, a talented writer, and an avid reader.

Surviving are sons Eric and his wife Heather, of Wynantskill, NY; Kenneth and his wife Jean, of Boyds, MD; and Jonathan and his wife Jennifer, of Middleton, WI; and four grandchildren. Also surviving is brother Allan D. Jones of Cumberland, Ontario, Canada. Another brother, H. Ralph Jones, of Oxford, Ohio, died in April.

Arrangements have been entrusted to the Hoffman Funeral Home and Crematory.

To plant a tree in memory of Marilyn Durr as a living tribute, please visit Tribute Store.