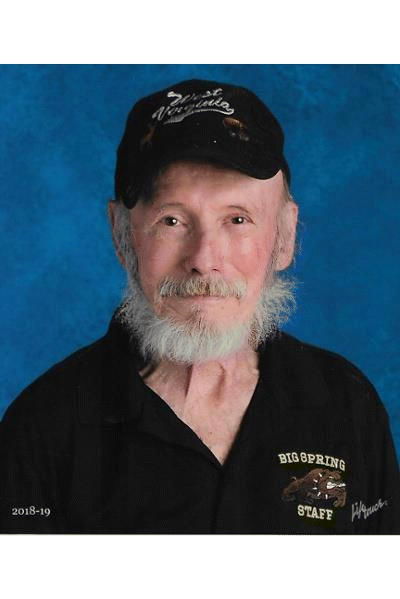 He was currently employed as a custodian at Big Spring School District. Leroy retired from the former Domestic Castings in Shippensburg after 47 years of service. He enjoyed hunting, camping, fishing, playing his guitar and singing, horseshoe tournaments, Nascar (Dale Sr. & Dale Jr.), but mostly he enjoyed spending time with his family and watching his grandchildren in sports and school events. He served briefly in the U. S. Army and six years with the Army National Guard. Leroy was a member of Minnequa Club and Carlisle Eagles.

Funeral services will begin at 10:30 a.m. on Saturday, July 20, 2019 in the Ewing Brothers Funeral Home, 630 S. Hanover St., Carlisle with Rev. Vernon Gauthier officiating. Burial with military honors by Cumberland County Honor Guard will be in Cumberland Valley Memorial Gardens, Carlisle. A viewing will be held on Friday from 6:00 p.m. to 8:00 p.m. at the funeral home and on Saturday from 10:00 a.m. until time of the service. www.Since1853.com.

To plant a tree in memory of Leroy Sheriff as a living tribute, please visit Tribute Store.