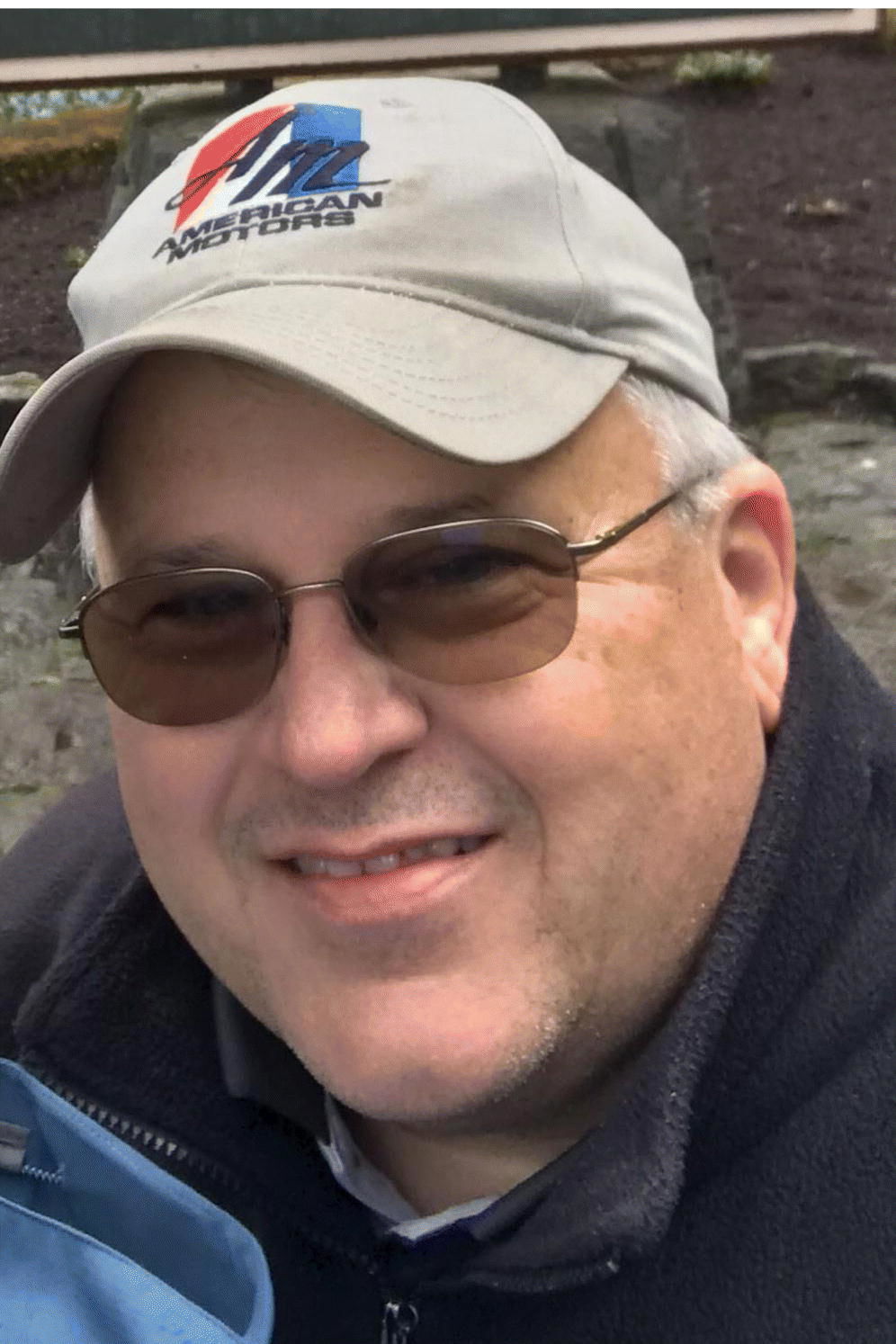 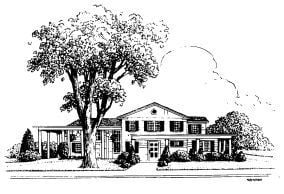 Kevin Michael O’Brien, 58, a former resident of the Harrisburg, Pennsylvania area, died Tuesday, August 31, 2021, at the Skagit Valley Hospital in Mount Vernon, Washington, due to COVID-19. He was born November 28, 1962, in Jersey City, New Jersey, to the late William J. and Janet L. (Templeton) O’Brien. He graduated from Boiling Springs (PA) High School with the class of 1982 and attended the Cumberland Perry Vocational Technical School. He joined the newly formed Carlisle Advanced Life Support (Medic 83) crew as an EMT/driver in 1983 and spent the next 20+ years working in various areas of the healthcare industry. He and Elizabeth (“Beth”) Quigley were married in Boiling Springs, Pennsylvania on May 7, 1988, and they were fortunate enough to have worked together at Medic 83, Carlisle Hospital Emergency Department, and HealthAmerica/Coventry. He enjoyed traveling with Beth and they took multiple cruises with a dream sea/land trip to Alaska in 2008 and a trip to the big island of Hawaii in 2018. In 2017, he and Beth moved with her late mother, Nancy, to Mount Vernon. Kevin was most recently employed by Allied Universal Security as a client manager out of the Seattle office.

Kevin was a former member of the South Middletown Township Fire Company (PA) and was a former assistant chief of the ambulance service. He was also a member of the Twin City Idlers and the proud owner of a big bad orange 1970 Mark Donohue edition Javelin that he and Beth enjoyed talking to many shows over the past 8 years.

He is survived by his “Sunshine”, Beth O’Brien, his brother, Tim (Tammy) O’Brien of Carlisle, Pennsylvania, brothers-in-law Tim (Shanna) Quigley of Glade Spring, Virginia, and Jonathan (Andrea) Quigley of Friday Harbor, Washington, nieces and nephews, Katie, Kyle, Sydney and Ian, and multiple cousins. In addition to his parents, he was preceded in death by a stillborn sister, Kathleen.

The family would like to thank the physicians and nurses who provided exceptional care to Kevin during his 29-day battle with COVID. In addition, thanks are also offered to Dr. Bruce Mathey and Irene Brown, ARNP for providing Kevin with his routine medical care over the past 4 years.

Funeral services will be held at Kern Funeral Chapel on Friday, September 17, 2021, at 1:00 pm with a reception immediately following in the Kern Funeral social room. Inurnment will be private at the convenience of the family. In lieu of flowers, memorial contributions are requested to the Leukemia and Lymphoma Society as Kevin was 3 years in remission from CLL. Arrangements are under the care of Kern Funeral Home.