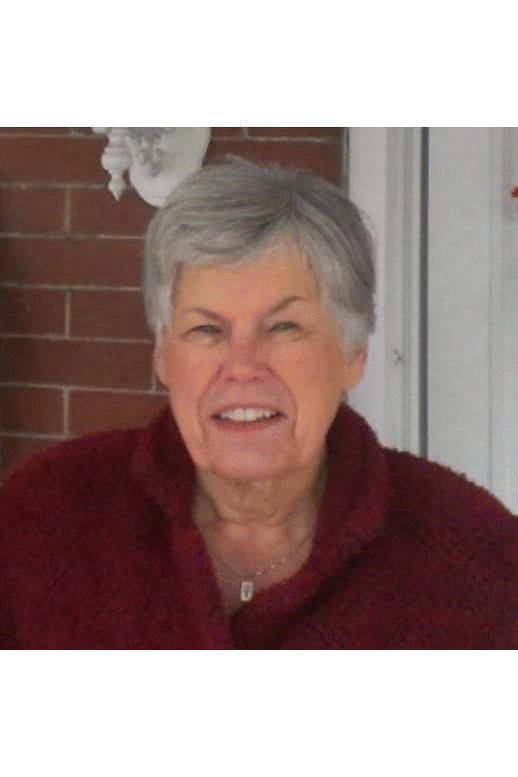 Josephine M. Henry, 77, of Newville, passed away Sunday, September 27, 2020 at Chapel Pointe of Carlisle. She was born on October 15, 1942 in Chambersburg, Pennsylvania and was the daughter of the late Joseph and Naomi (Locke) Mowery.

Josie attended Captain Jack High School in Mount Union, PA and went on to Shippensburg University where she received her B.A. and M.A in Education. In her early career, Josie taught at Gettysburg and South Middleton School Districts. She later worked in administration and curriculum instruction for South Middleton School District and the Capital Area Intermediate Unit. She worked for Big Spring School District as a Reading Supervisor from 1998 until her retirement in 2002. Upon retirement, Josie continued working as an independent consultant for an educational software firm. Josie was a founding member of the Boiling Springs Civic Association, an avid reader, and a lover early American history. She loved spending time with her grandchildren, especially in her favorite place, Stone Harbor, New Jersey.

Thomas, her husband of 52 years preceded her in death. She is survived by two daughters, Beth Nank of Alexandria, VA and Amy Knouse, of Newville, PA, one son, Richard Henry, of Spring Mills, PA, and eight grandchildren: Paige, Reagan and Lauren Nank; Emma and Jake Knouse; Simon and Phoebe Henry, and Ryley Kirk. She is also survived by one sister - Lucille Birgensmith, and two brothers - Robert Grosholz and Thomas Mowery. She was preceded in death by her sister, Janna Kurtz and step-mother, Pauline Mowery.

A celebration of life service will be held at the Frederick House at 219 N. Hanover Street in Carlisle on October 17, 2020 from 2:00 PM until 4:00 PM. The service will include a memorial service from 2:30 until 3:00. The service is open to all that knew Josie. In lieu of flowers, the family kindly requests memorial donations be made to the Boiling Springs Civic Association, PO Box 362. Boiling Springs, PA 17007.